Another Round Of Ghostbusters Minimates Heading To TRU Stores

Diamond Select
by Jay Cochran
January 14, 2010
In just a few short weeks, fans of Diamond Select Toys and Art Asylum will be able to take their Ghostbusters Minimates collections to an entirely new level thanks to the latest batch of exclusive Ghostbusters Minimates only available from Toys 'R' Us! This new assortment will deliver eight new Minimates and complete two sets started in previous waves as well as four new villains - including Vigo himself!

The first two-pack will feature the brilliant Egon Spengler in his Ghostbusters 2 uniform (the last missing Ghostbuster in that style) paired with the Titanic Ghost seen captaining the ill-fated luxury liner in the second Ghostbusters film. Two exclusive sets will complete the Courtroom set started with last year's Peter Venkman by pairing Ray Stantz and Egon Spengler with the dreaded Scolari Brothers - Nunzio and Tony. The final set combines two of our favorite Ghostbusters 2 characters: the near-unstoppable Vigo the Carpathian and Peter Venkman in his "World of the Psychic" ensemble - which of course includes his signature hairless cat!

All four of these exclusive sets will be available in Toys 'R' Us stores nationwide and serve as perfect compliments to the previously-released Ghostbusters Minimates sets currently available in comic and specialty stores. Look for these two-packs in the weeks to come and along with TNI be sure to check out the latest updates from DiamondSelectToys.com and ArtAsylum.com as the Ghostbusters Minimate universe expands to new heights!
Image 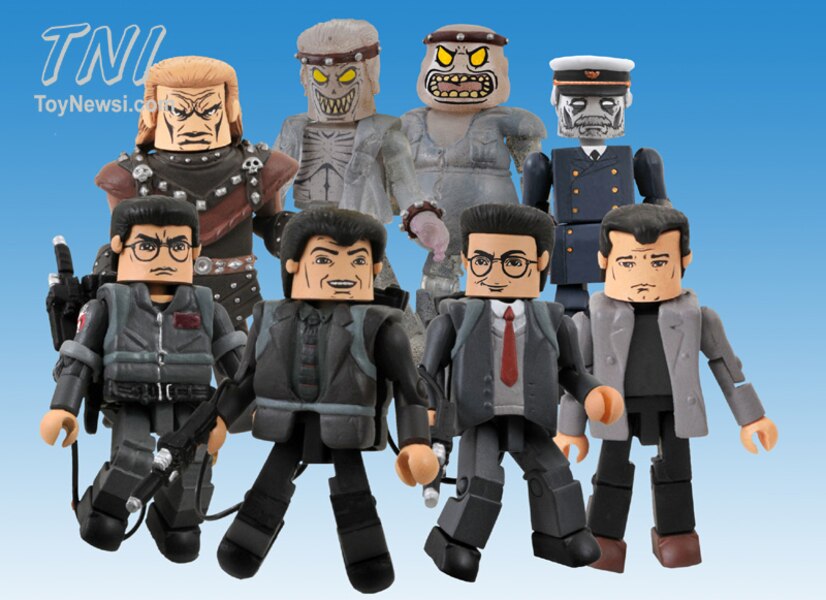 Search Online Stores for Another Round Of Gho 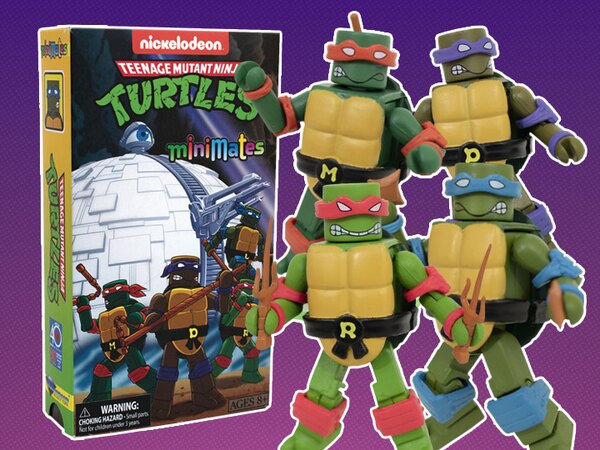 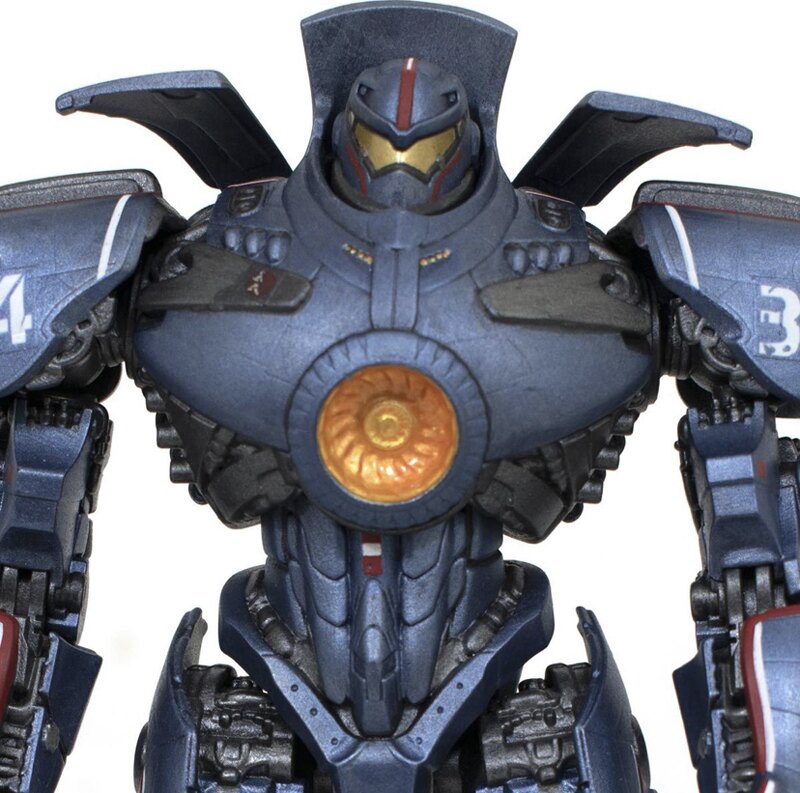 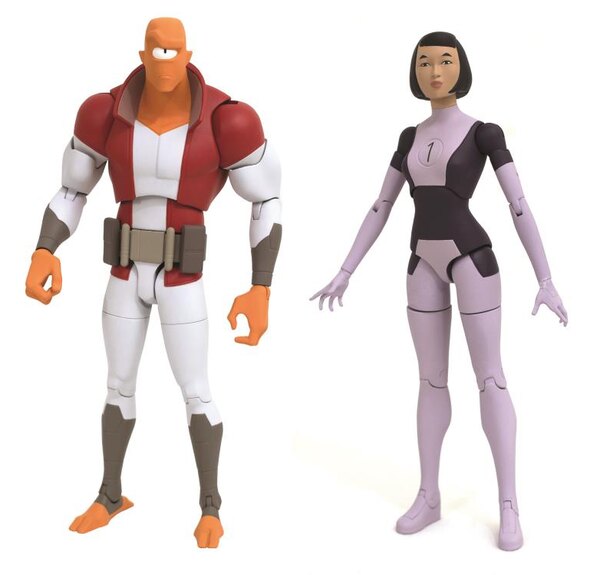 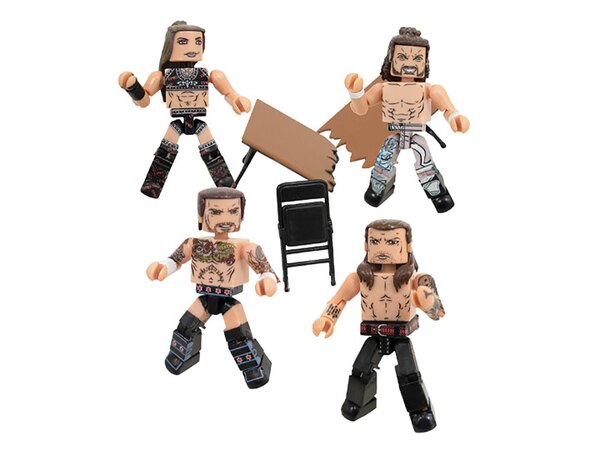 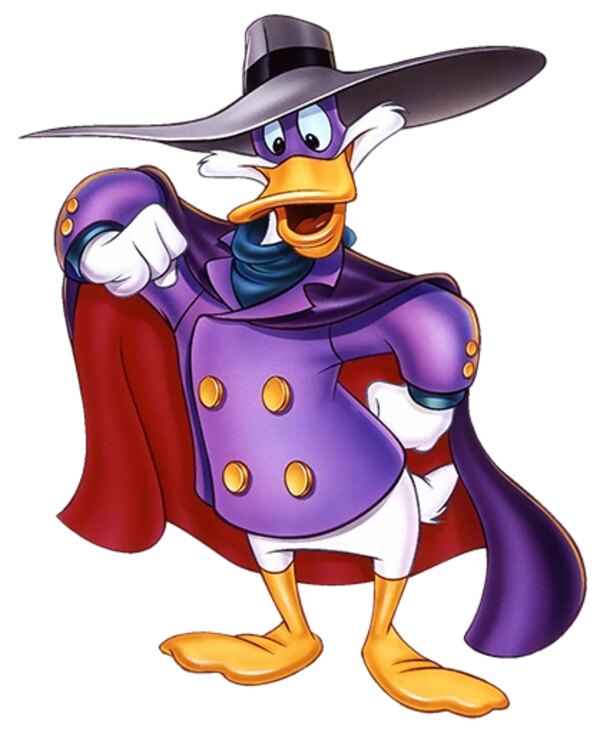