Jem And The Holograms - The Stingers Collection Revealed

Girl Power
by Jay Cochran
July 22, 2013
Integrity Toys, Inc., under license from Hasbro, is thrilled to announce the newest characters in the JEM AND THE HOLOGRAMS series of high-end adult collectible dolls and the sleek and edgy rivals of JEM AND THE HOLOGRAMS: the Stingers!

Making their first on-screen appearance in the last season of the hit 80’s animated TV series JEM AND THE HOLOGRAMS, the Stingers immediately added a new level of tension and drama to the show with their ultra sleek looks and larger than life attitude. From their very first scene in the two-part episode “The Stingers Hit Town”, suave RIOT LLEWELLYN, sultry MINX KRUGER and mischievous RAPTURE ASHE immediately captured the hearts of fans all over the world. Seen here for the very first time ever in doll form, these officially licensed high-end adult collector dolls have been created with the utmost care for the fans of the JEM AND THE HOLOGRAMS animated TV series and doll collectors alike.

Each one of the Stingers comes dressed in a look that is directly inspired by outfits worn in the animated series. Fans will be delighted by the faithfully reproduced signature costumes, musical instruments and accessories included with each doll. From the individual strings on the guitar of RAPTURE, moving distortion arms on the guitar of RIOT, to the retro-looking keyboard with the tiny removable amp cords for MINX, no small detail was overlooked in the creation of these fan-favorite characters.

“The Stingers hold a very special place in our hearts and it’s truly an honor to have the opportunity to see them come to doll form at last!” says Alain Tremblay, marketing director of Integrity Toys, Inc. “Researching and creating THE STINGERS dolls was such incredible fun, just like they are!” says Vaughn Sawyers, designer of Integrity Toys, Inc.

RIOT, MINX and RAPTURE are set to ship in September 2013 and will be available for purchase at a suggested retail price of US$119.00 each via Integrity Toys’ network of authorized dealers (in the US and other countries, see www.integritytoys.com for the full dealer listing).
Image 1 of 17 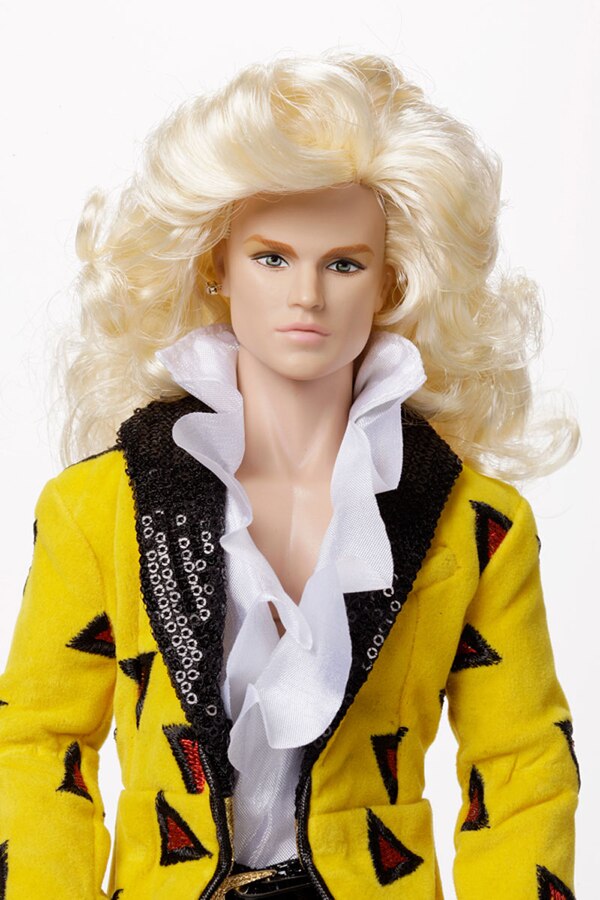 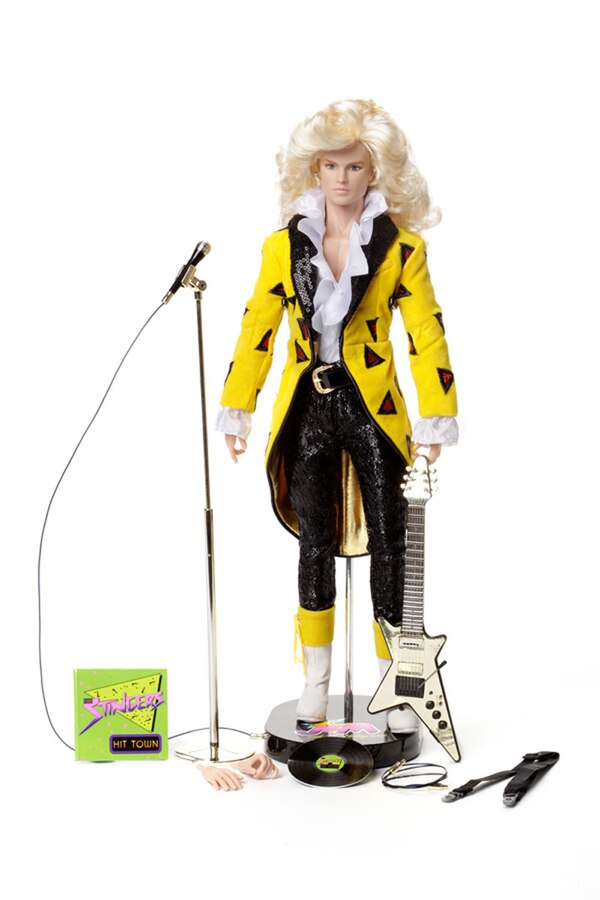 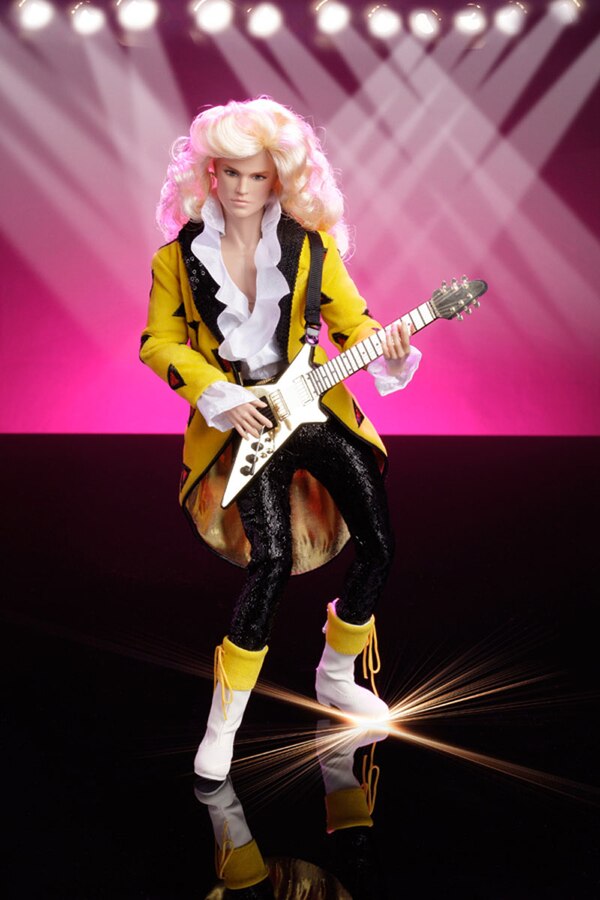 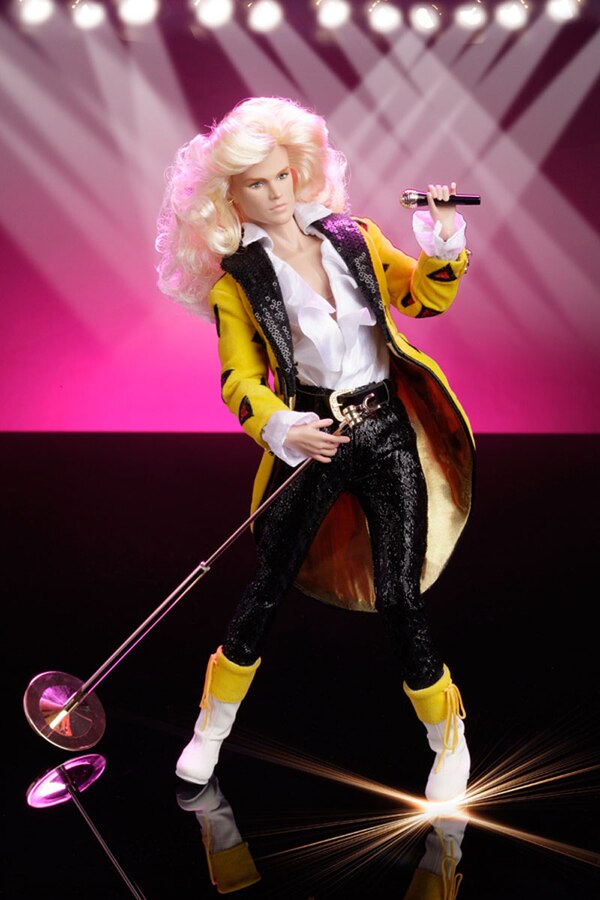 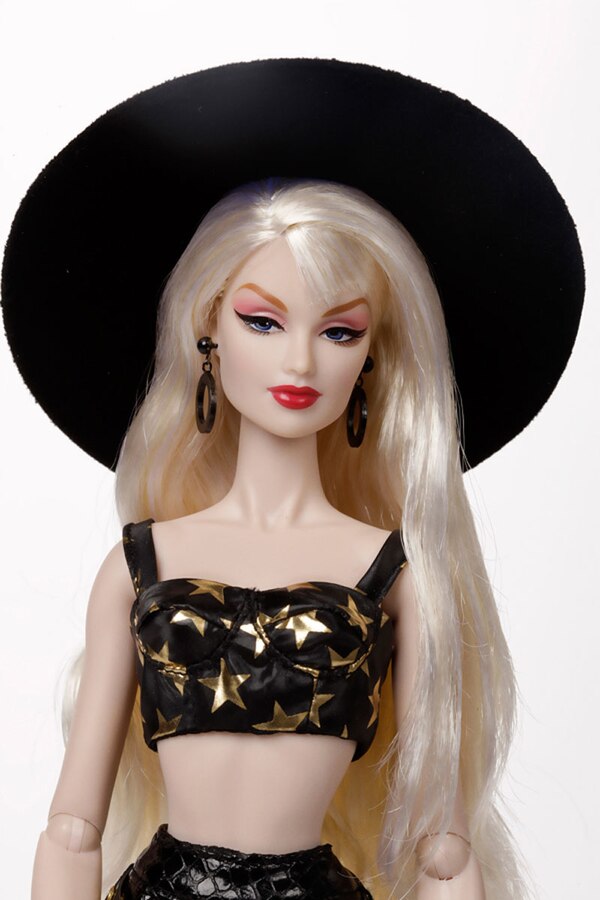 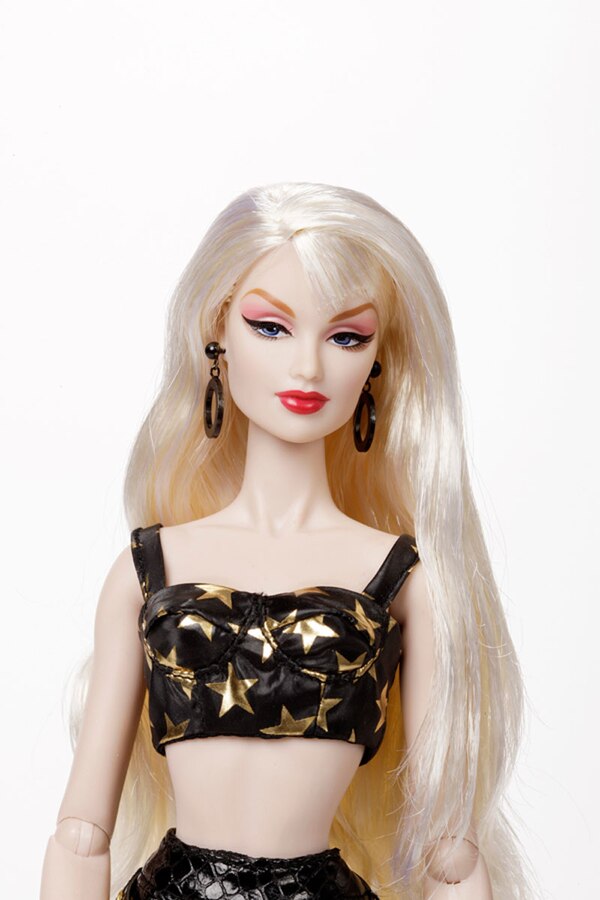 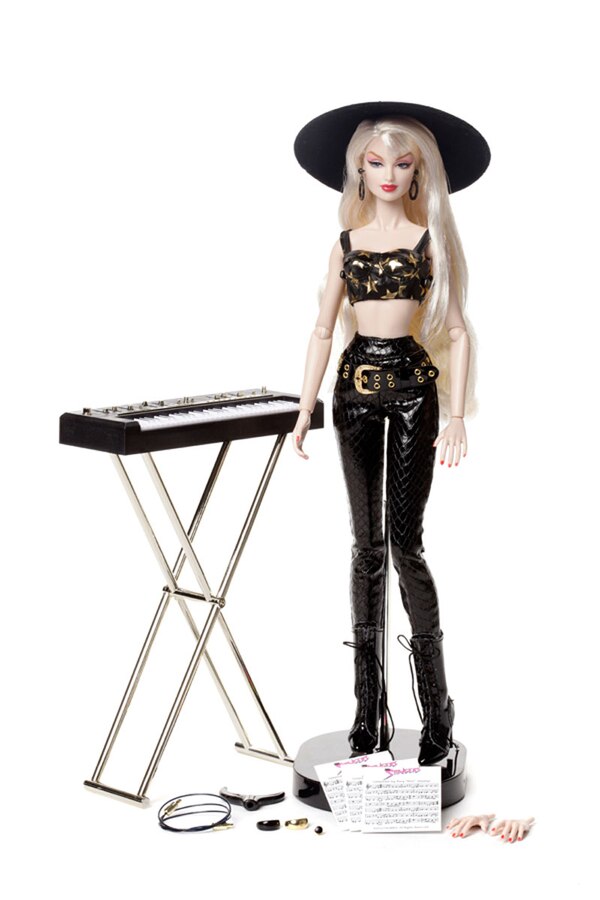 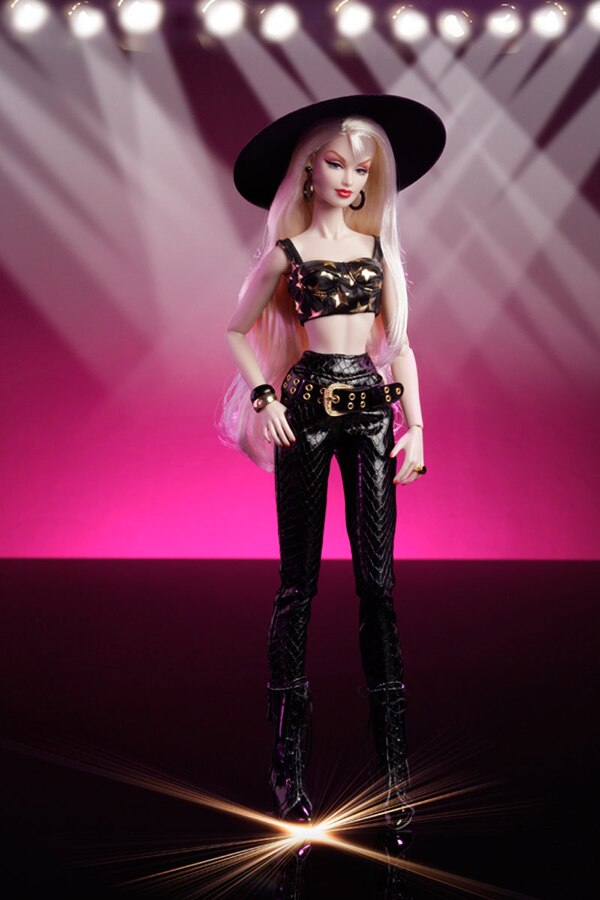 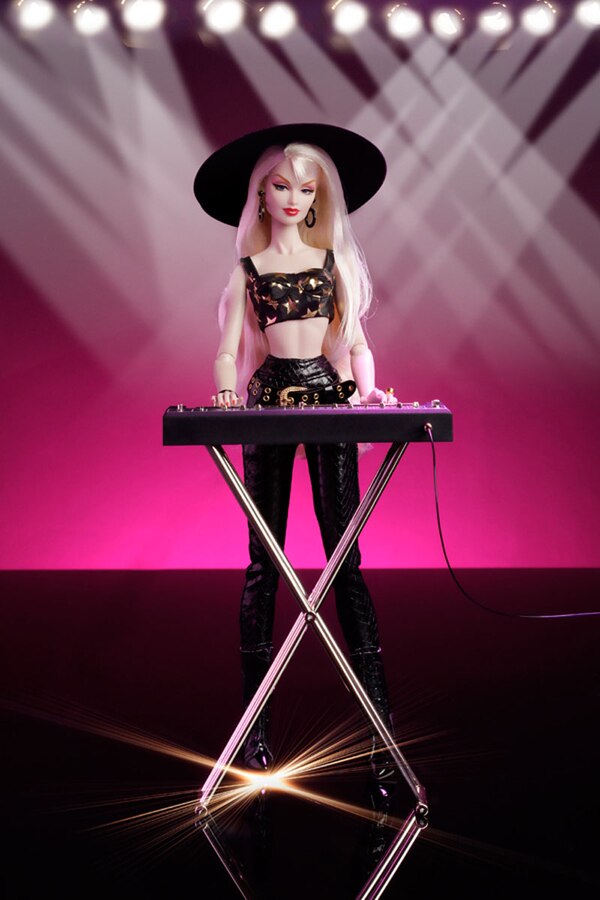 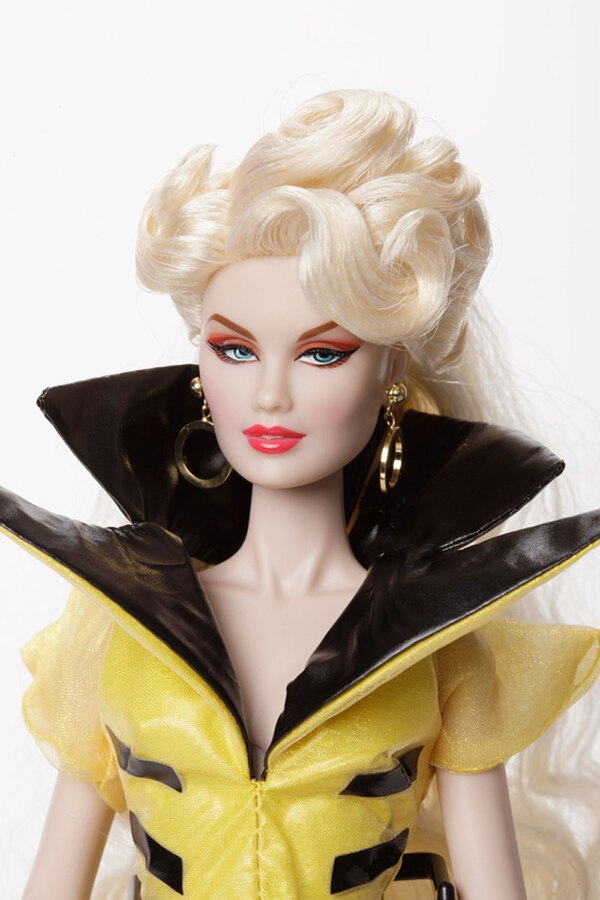 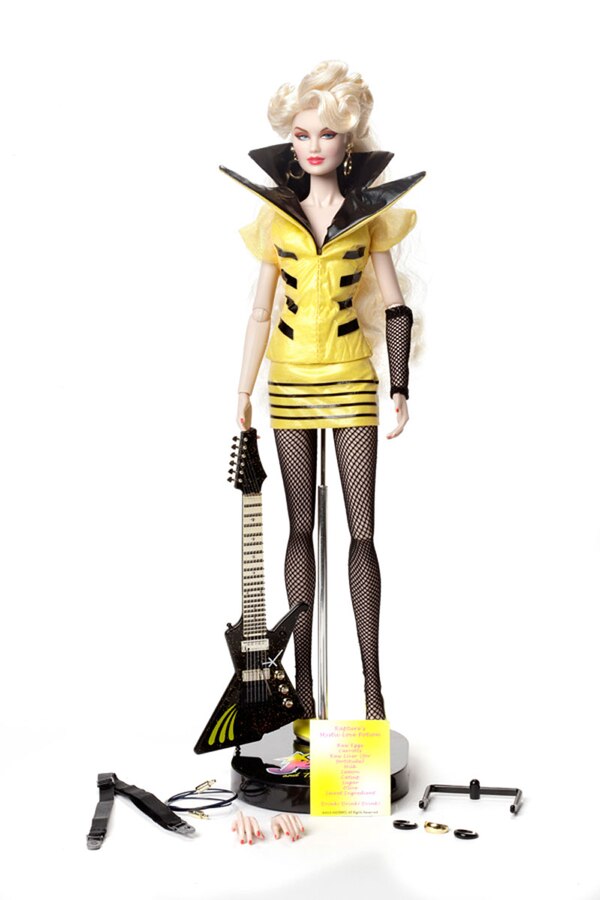 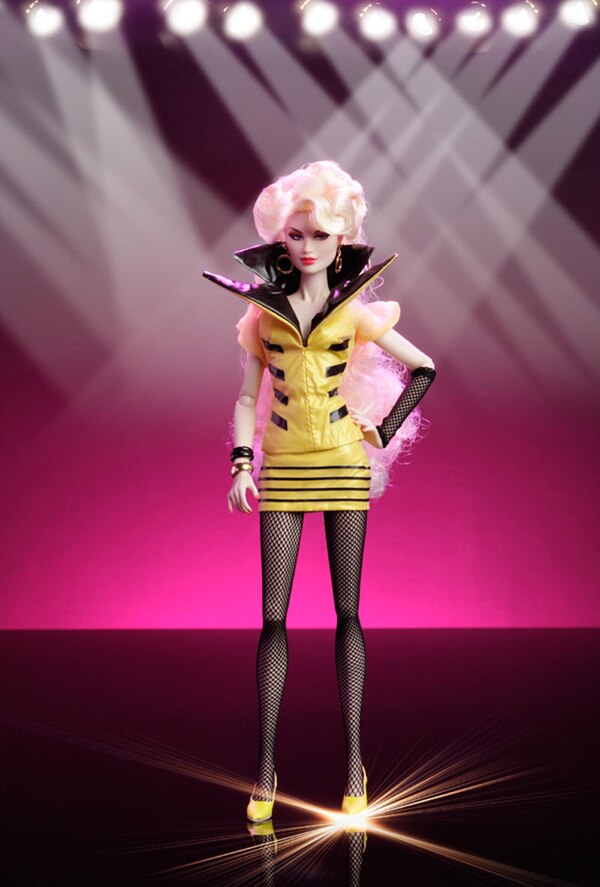 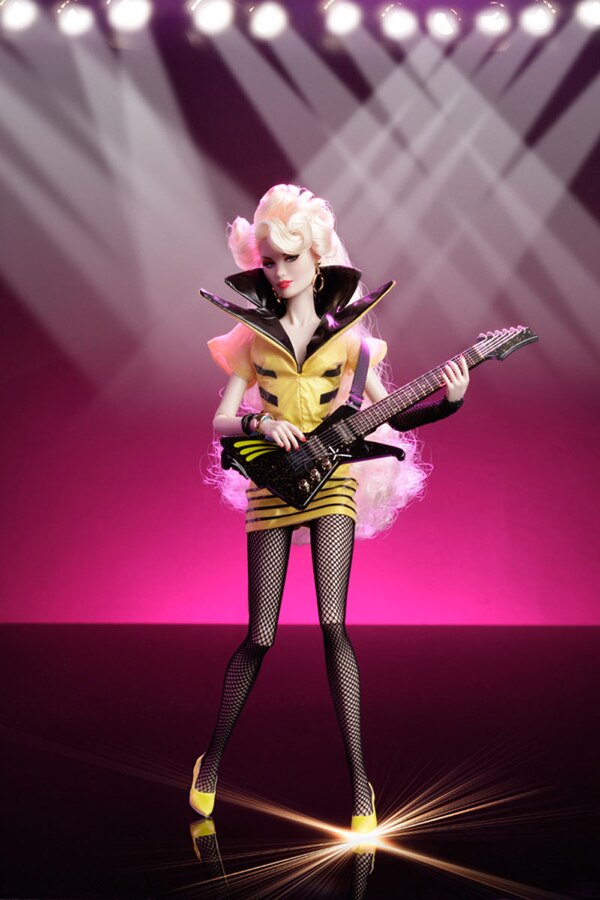 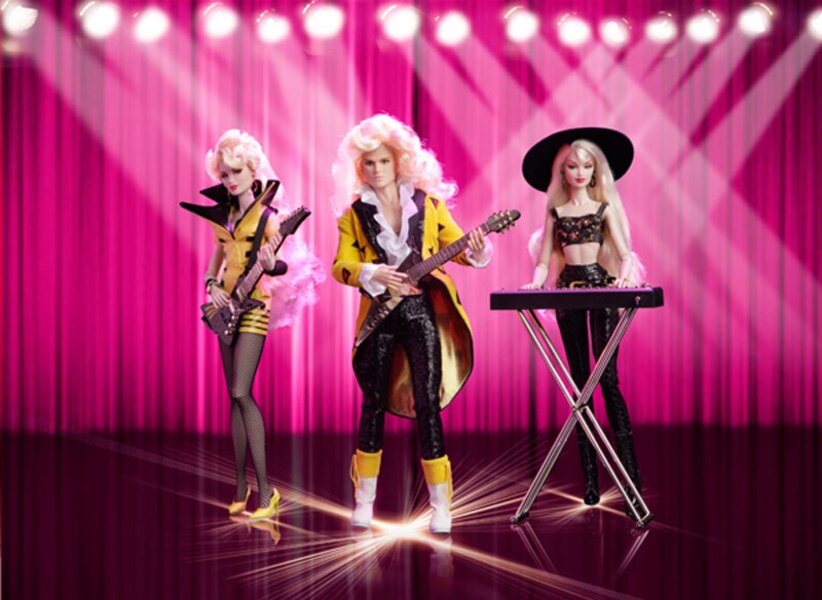 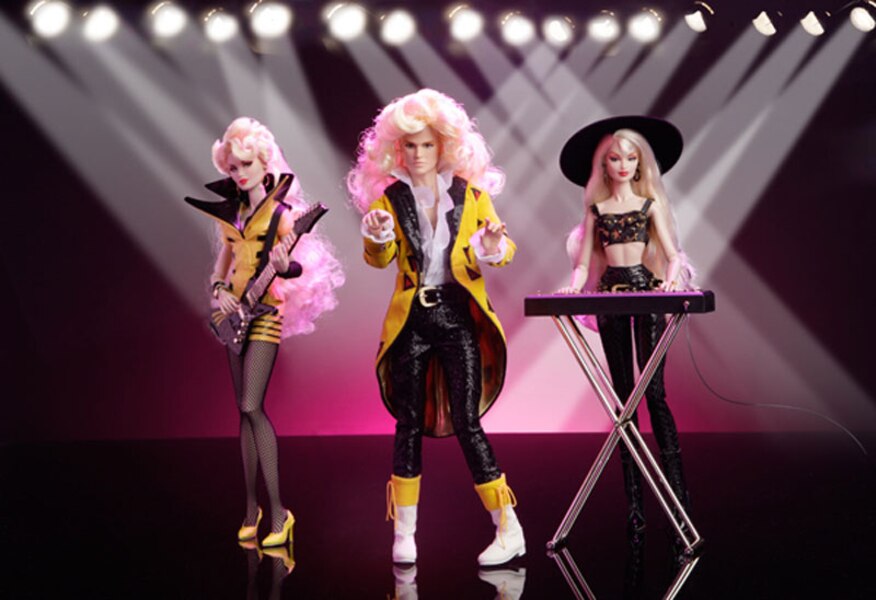 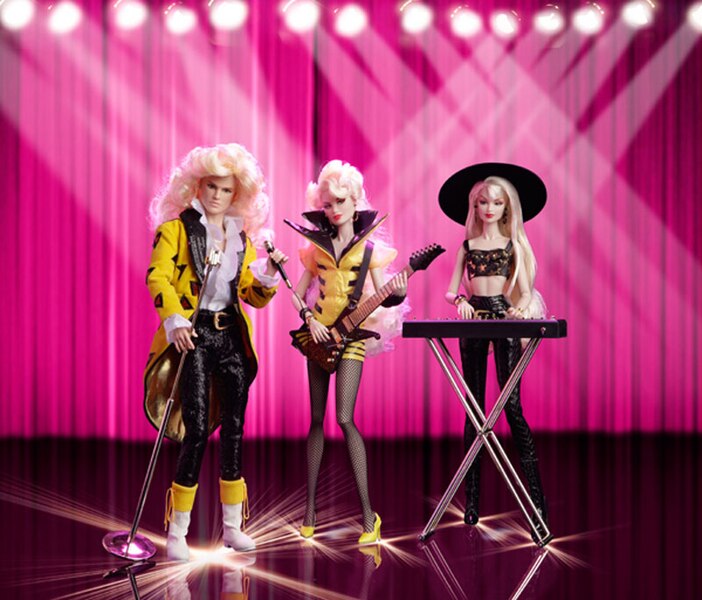 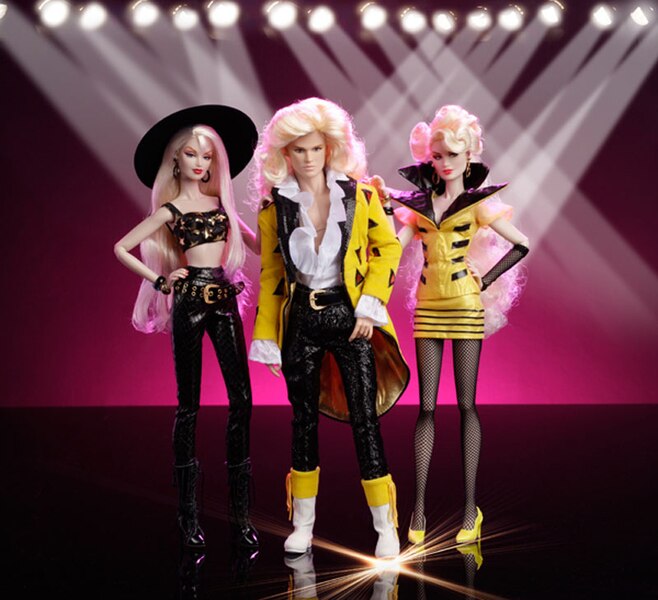 Found Jem And The Hologram on Ebay