The origin of the Turtles is told through the trailer with the voice-over telling us, "They were created by accident," "They were kept a secret. They were trained for battle. And now, when their city is under siege, the fate of humanity is in the hands of these four…turtles!" "When evil threatens our universe, these four brothers are destined to save the world!" This kicks in the introduction of the Turtles: Leonardo, "The Leader"; Donatello, "The Brains"; Raphael, "The Muscle"; and Michelangelo, "The Wild One." 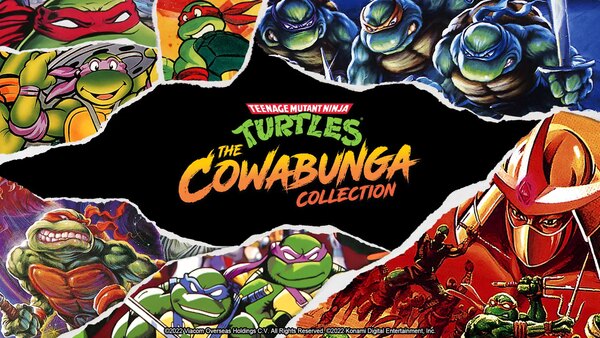