TMNT
by Jay Cochran
August 25, 2015
We first showed you Mondo's new line of 1/6 scale Teenage Mutant Ninja Turtles figures last month during the San Diego Comic Con, and now we have new images and pricing information for the Leonardo figure which is the first figure to be released in the series.

Leo will be available for Pre-Order this Thursday (8/27)! Based on the original Eastman & Laird comic book, and drawing inspiration from the the classic cartoon, the figure features 25+ points of articulation and interchangeable hands, with weapons & accessories taken right from the pages of the comic book, available for $149.99.

In addition to the colored masks featured in the cartoon, each figure will come with interchangeable heads to portray the original Red-Masked heroes from the comic.

There will also be a Mondo exclusive version that is limited to 500 peices which will come with Shredder's Destroyed Gauntlet from TMNT Issue #1, shown below! The price of the exclusive is $159.99.

Mondo is also offering a TMNT Subscription (limited to 200), which includes the Mondo Exclusive, limited edition version of all four Teenage Mutant Ninja Turtles. You will be charged the full amount of each figure (with a $10 discount on each) at the time each becomes available for Pre-Order. We'll will notify you a week before each charge, but once you sign up for this subscription, you won't need to do anything else! The order of figures is as follows - Leonardo, Donatello, Michelangelo, and Raphael, each approximately a month apart.

In addition to receiving all four Mondo Exclusive TMNT figures, once the final Turtle figure ships, you will receive an exclusive screen printed TMNT poster by Jason Edmiston at no additional cost. The cost of the subscription is four payments of $149.99 (a total of $599.96).

Check out images for Leonardo below in our GALLERY!
Image 1 of 6 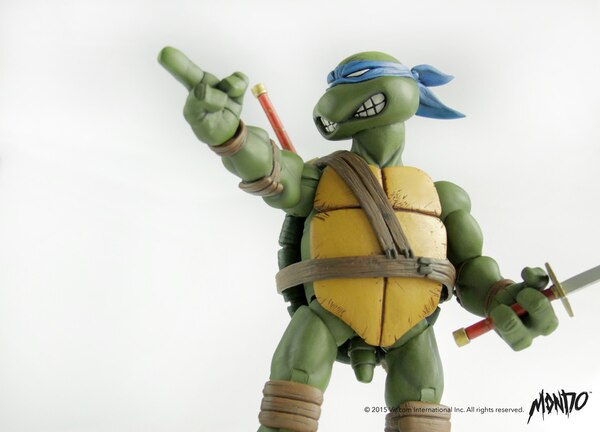 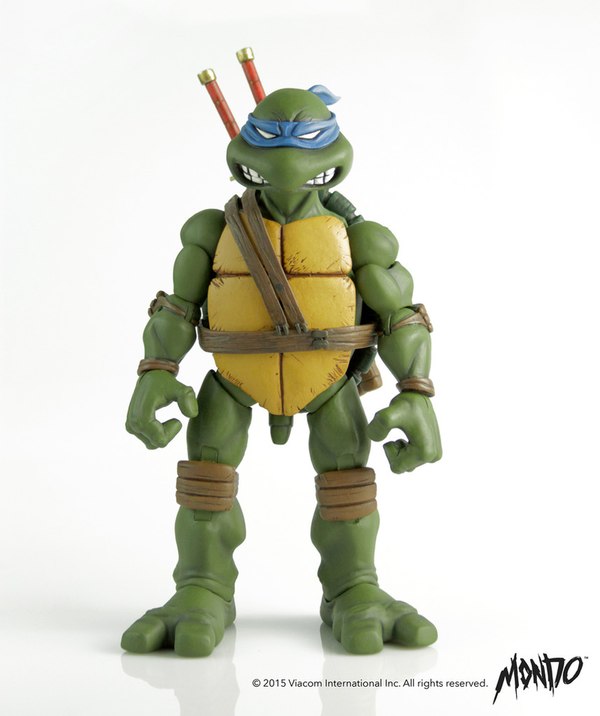 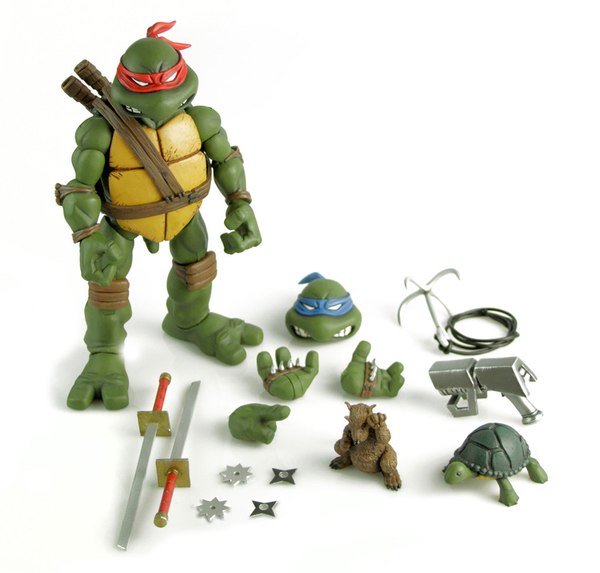 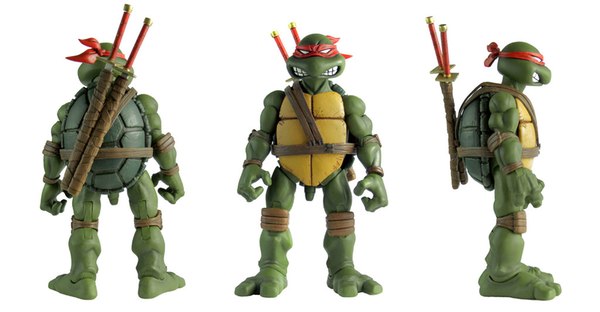 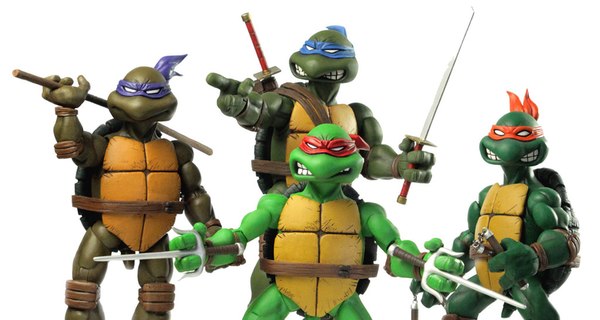 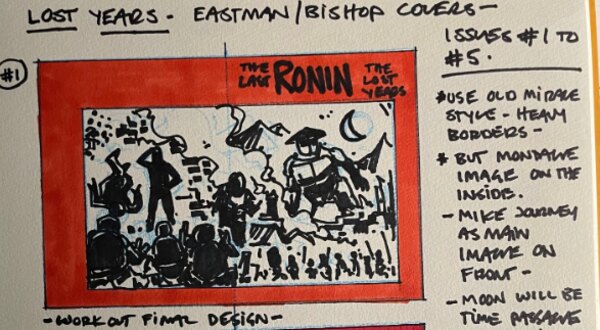 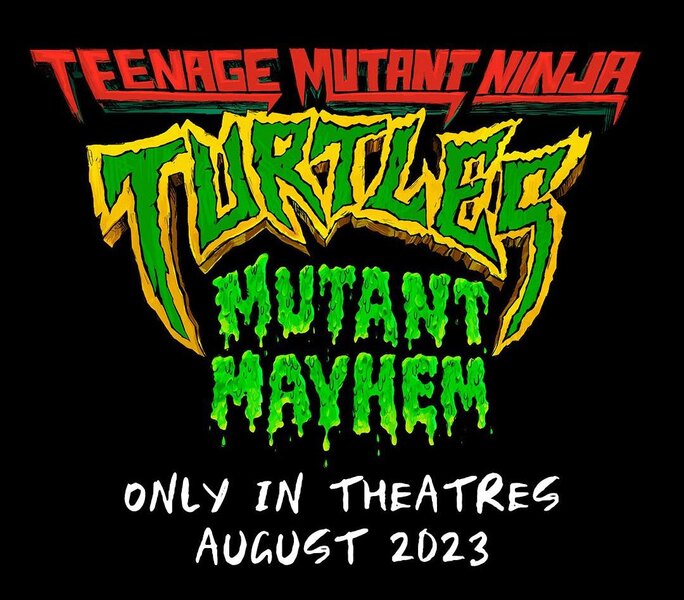