The Watcher Is Coming To Marvel Select

The next action-figure release for the Diamond Select Toys' Marvel Select Line is Uatu, the Watcher! Never before released as an action figure, Uatu is a member of an immortal and almost omnipotent race known only as Watchers. Sworn to observe Earth without interfering, Uatu has broken this oath on occasion, especially when the Fantastic Four are involved.

This collectible figure will include portion of the Blue Area of the Moon as a base and will be in scale with past Marvel Select figures. Due out in February of next year, the Watcher makes a great addition to any collection. 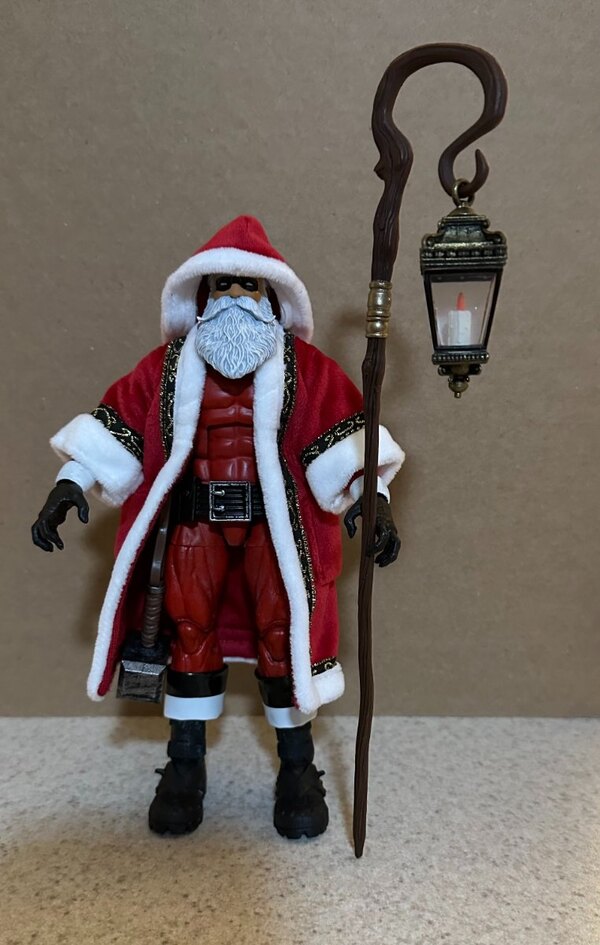 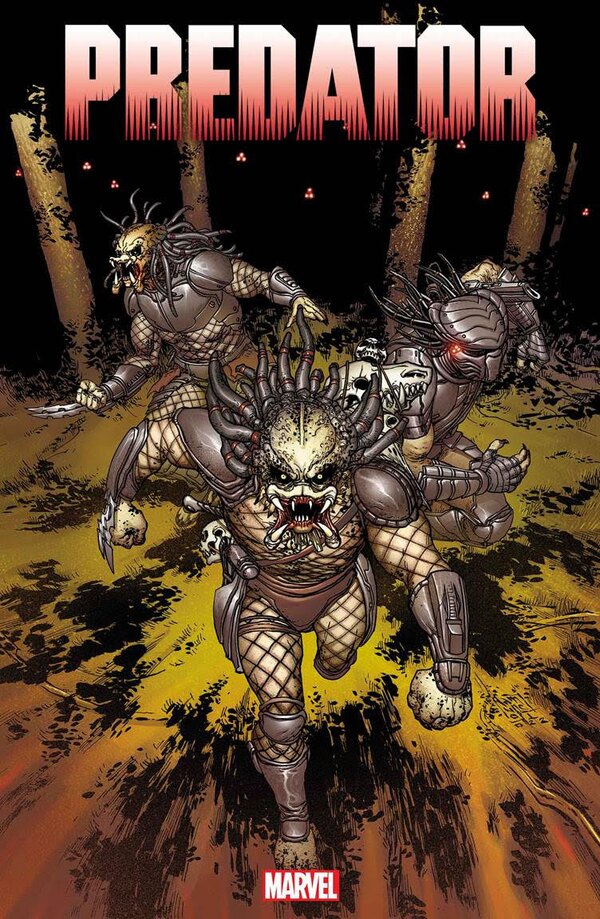