Mattel
by Jay Cochran
February 17, 2010
TNI: In past Q&As, Matty has stated that until Swamp Thing makes a return to the DC Universe, he won't be getting a spot in the DC Universe Classics lineup. Swampy recently appeared in Action Comics #884 (which as you know, is as 'DC' a title as there is). Does this mean he is now 'on the table' again? Question by Zodach

Mattel: Unfortunately, this single panel was not enough to really count as Swamp Thing’s return to the DC Universe. It was a flashback. If things change we’ll let all the fans know!


TNI: My question would be in regards to the DCUC line. The DCUC Wal-Mart exclusives like the Joker and the Atom (Ray Palmer) were not available in Canadian Wal-Mart stores....Is there any chance seeing them released in future assortments like a future All-Star wave? Question by Ryanomite.

Mattel: The Joker will be an All-Star Figure in 2010. There are no plans for the Atom at this time.


TNI: Will we be seeing figures of a superposeable Terror Dogs, Gozer the Gozerian or Peter Venkman for your Ghostbusters line? Question by Marvelmar

Mattel: Peter will be out later in 2010. No plans right now for Gozer or the Dogs, but that doesn’t mean it won’t happen in time!


TNI: Has there been any discussion on selling accessory/weapon packs for your DC Infinite Heroes line on mattycollector.com? For me, I am a little aggravated that my Bat-family has no accessories and weapons to make them complete. I mean a few batarangs would make my day, along with a mace for Hawkman! Also are there any plans on making female characters with open hands? Like I said with the Bat-family, Catwoman and Wonder Woman desperately need a whip and golden lasso (respectively) to make them complete and open hands so that they can hold them. Thanks! Question by Gingersnap88

Mattel: We have some weapons packs coming for the MOTUC line later this year. We’ll see how those go before expanding to other lines. It is always a possibility!


TNI: Since a third movie for Ghostbusters is defiantly in the works, will you be doing toys like the Ecto-1? You had said before we might see Ecto when a movie hits. Question by Shokker

Mattel: Yes, we do have the license for Ecto-1 and you can find a 1:64 scale version on shelf now in Mattel’s Hot Wheels line!


We sent in our next round of questions to Mattel on February 16 and will get answers back by March 1, 2010. If you would like to post questions for us to possibly send to Mattel for a future round, CLICK HERE. 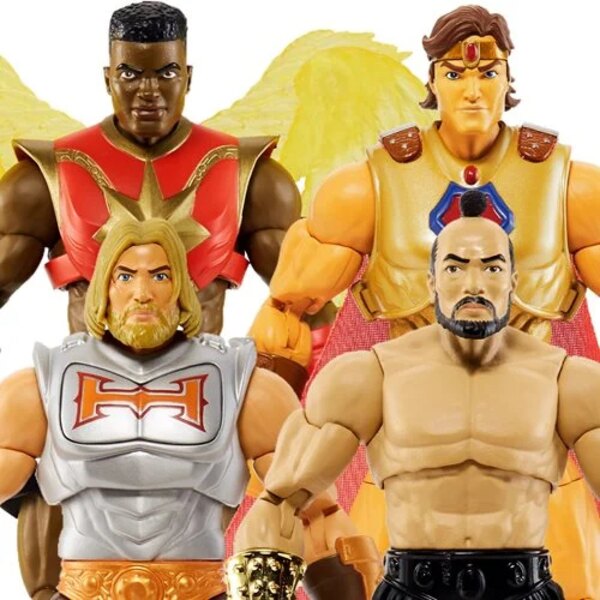 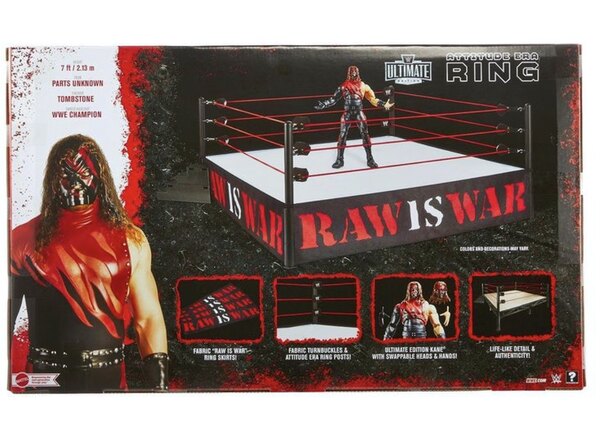 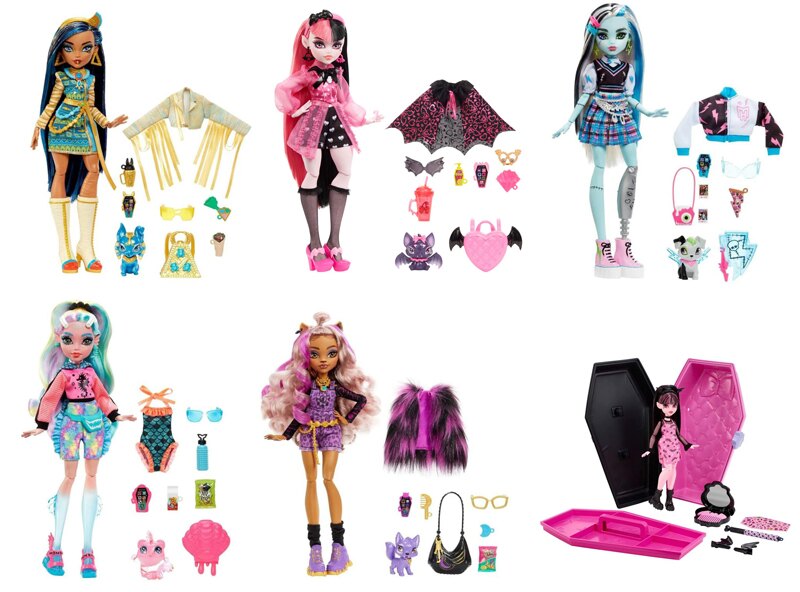 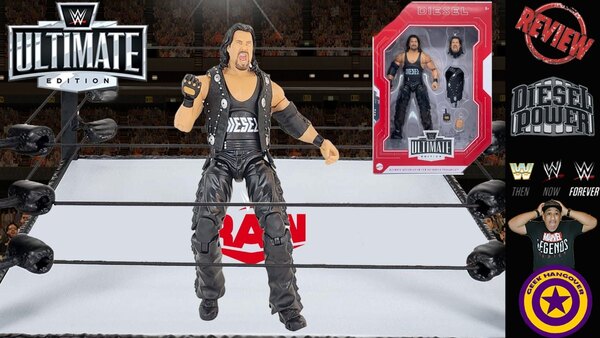 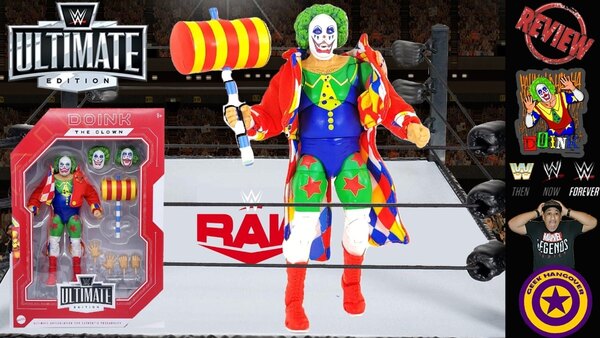