Thundercats
by Jay Cochran
January 31, 2011
Thundercats news just keeps coming today. Now thanks to the folks at at Collider we have our first offical looks at some of the upcoming Thundercats toys from Bandai.

Warner Bros. Animation (WBA) has begun production on “ThunderCats,” an all-new animated series for Cartoon Network, based upon the iconic 1980s action classic.

Shown below is a look at some of the products based on the new show coming from Bandai. 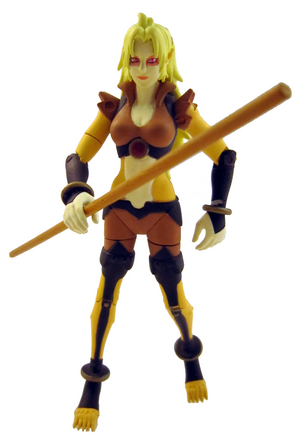 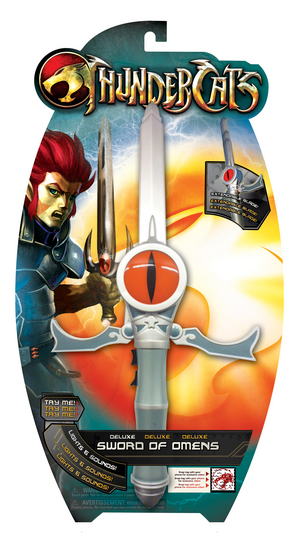 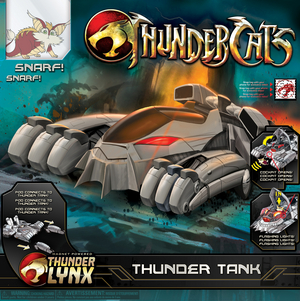 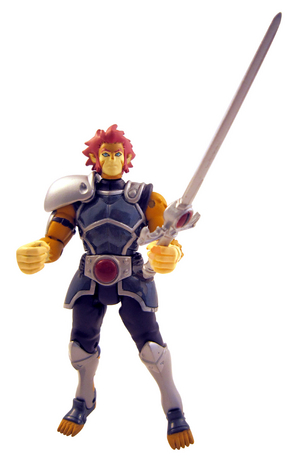 Here is the complete listings of Thundercats products coming from Bandai we showed you earlier today that gives you more detailed descriptions of the products shown above and many that have yet to be revealed.

· Each of these 4” Deluxe Figures utilizes the embedded magnet to unlock unique actions!
· Each figure comes with a base and/or accessory. This set is to include the following figures:

· Each of the 4” figures comes with a weapon and/or accessory that is unique to each character
· All 4” figures include an embedded magnet in the figure for interaction with multiple SKUs across the line, activating unique features.

· Based on the ALL NEW 2011 ThunderCats animated show!
· Each of these 6” figures includes 18 points of articulation and comes with each characters iconic weapons

This set is to include the following figures:

· Based on the classic 1980’s animated ThunderCats cartoon!

Each of these 8” figures includes 18 points of articulation and comes with each characters iconic weapons This set is to include the following figures:

· Roll into battle with these ALL NEW ThunderCats vehicles. Each of these vehicles comes with a semi-articulated figure (with embedded magnet). The Bikes can combine with the Deluxe ThunderTank for added play.

Basic 4” figures can also ride and play with basic vehicle

This set is to include the following:

· Roll into battle with the ALL NEW 2011 ThunderCats ThunderTank!

· Launch the Bikes with a simple push of a button

· All 4” figures can ride and play with the ThunderTank.

· Recreate iconic moments as seen in the all NEW ThunderCats animated cartoon with the Tower of Omens playset. Set comes with an exclusive 4” figure.

· All 4” Basic figures can play and interact with the Tower of Omens, unlocking amazing features.
Image 1 of 7 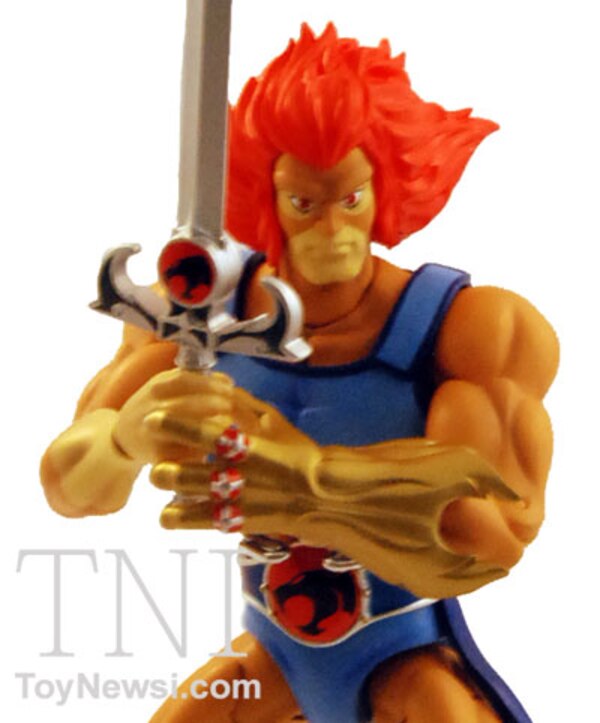 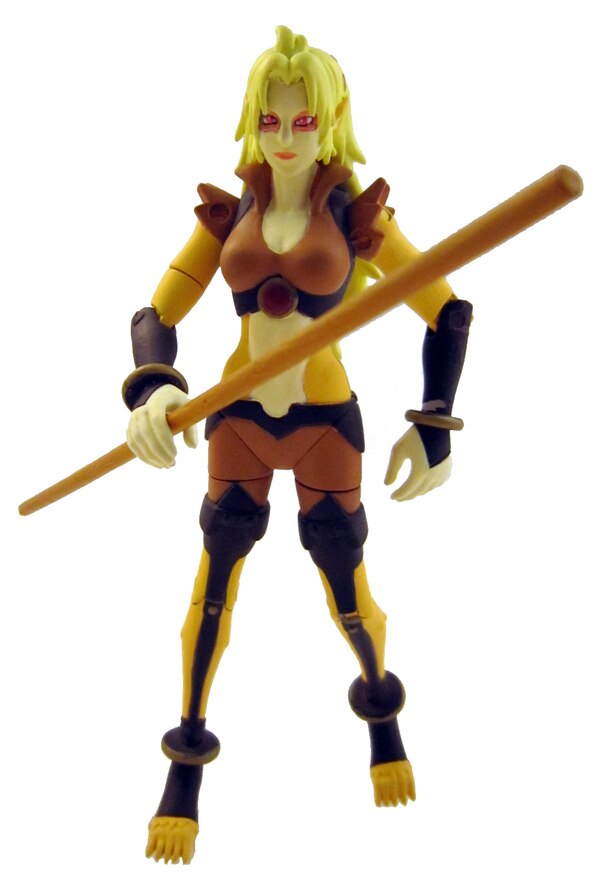 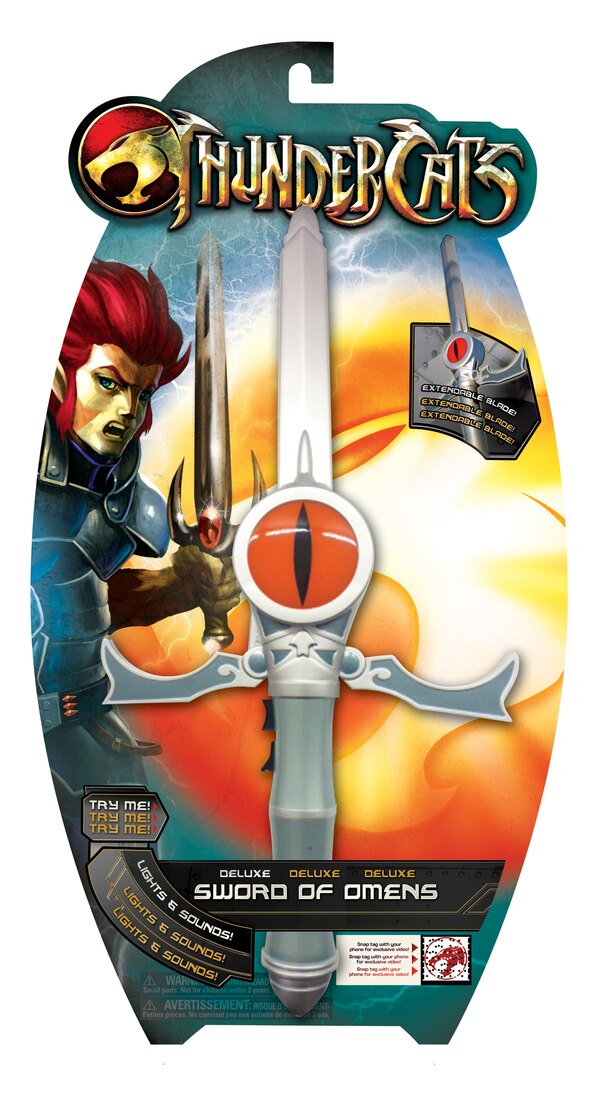 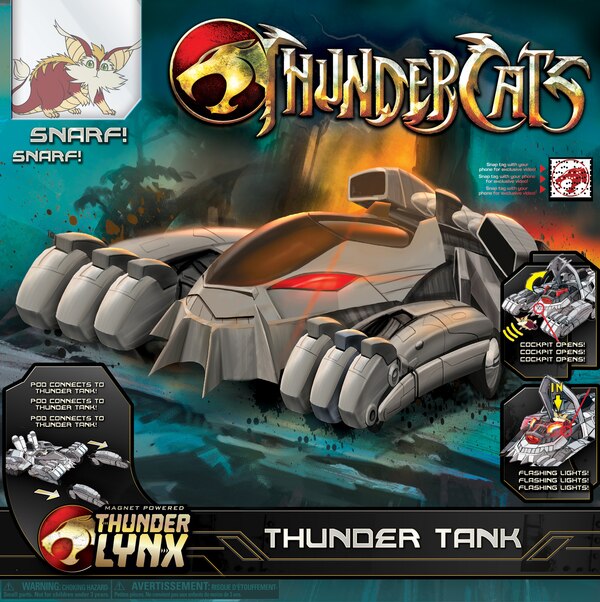 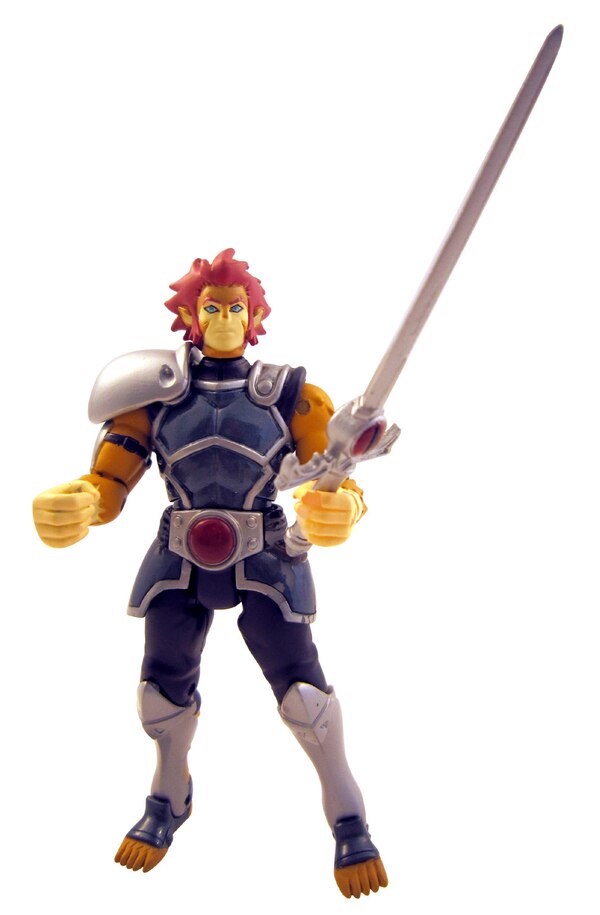 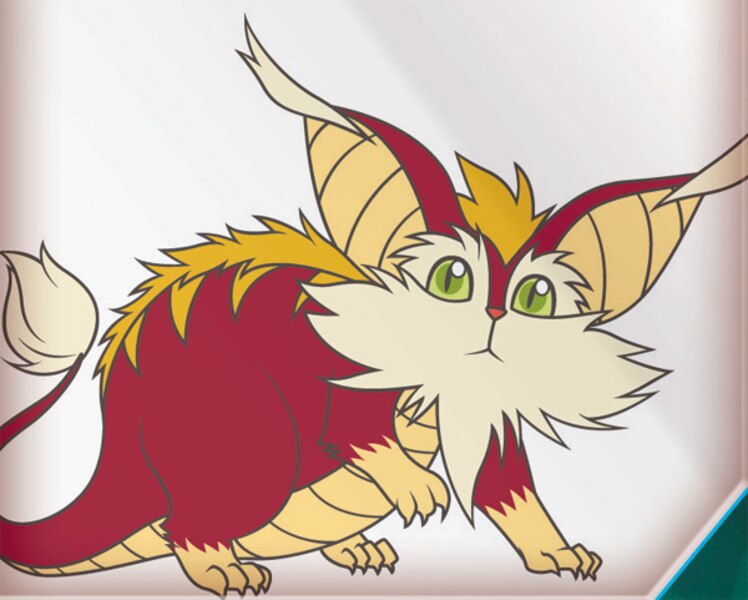