Thundercats
by Jay Cochran
February 24, 2012
Despite the lack of any kind of new product information for Bandai's ThunderCats toy line to come out of Toy Fair earlier this month, we have gotten an update from Warner Bros. this morning that new episodes of the animated series would still be returning to Cartoon Network at some point.

They are unfortunately still not able or willing to say when we might see those new episodes. New episodes of the ThunderCats series haven't aired on Cartoon Network since the end of November 2011, so hopefully it is only a matter of time before we see something new.

Regardless of the when, the fact that new episodes are still coming is a positive sign for the franchise. In our opinion as long as new cartoon episodes are coming, that bodes well for the future of the toy line as well.

We continue to reach out to all parties involved with the show and toy line on a weekly basis to try and nail down more specific information, and as soon as we get it we will be sure to pass it on to you the readers.
Image 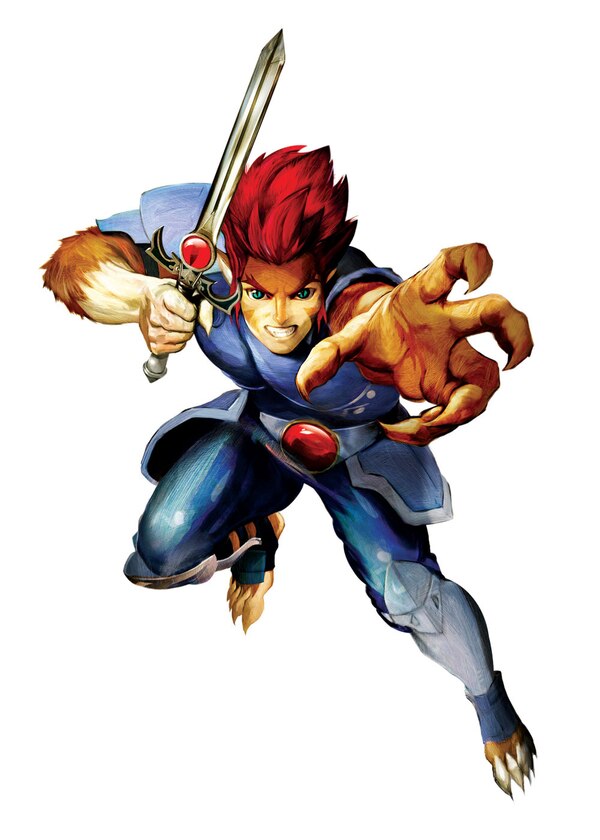