Harry Potter and the Order of the Phoenix Action Figures

Harry Potter
by Jay Cochran
December 07, 2006
Warner Bros. Consumer Products announced a multi-year licensing agreement that has named The Cards Inc. Group master toy licensee for the Harry Potter property throughout all of Europe. The Cards Inc. Group is a leading distributor and manufacturer of trading cards, games, toys and collectables in the UK and throughout Europe.

The Cards Inc. Group will create toys and collectables inspired by the creatures, characters and themes from the Harry Potter stories. The first range of product is based on Warner Bros. Pictures’ latest Harry Potter feature film installment, Harry Potter and the Order of the Phoenix, which is set to hit theatres beginning in July 2007. The product will launch in conjunction with the film.

“We are thrilled to be able to bring one of our most important franchises together with a leading manufacturer like The Cards Inc. Group,” says Pilar Zulueta, Senior Vice President and General Manager of Warner Bros. Consumer Products’ Europe, Middle East and Africa. “The enormous popularity of Harry Pottercombined with the high quality of Cards Inc. products is certain to translate into a highly successful merchandising relationship.”

“The Harry Potter film series has been a phenomenal success and we are delighted to be working with Warner Bros. Consumer Products to create an exciting toy range that brings the magic of these stories to life for fans of all ages,” said Darren Epstein, MD of The Cards Inc. Group. “The Cards Inc. Group is well known for innovation in the creation of licensed products, ensuring that the products reflect the licence and audience perfectly.”

As the Harry Potter series has matured with each subsequent film, so has its audience. The assortment of products being created by The Cards Inc. Group will therefore be geared not only to appeal to younger fans who are new to the series, but to older, loyal fans who have followed the stories over the years.


Harry Potter and the Order of the Phoenix

In Harry Potter and the Order of the Phoenix, Harry returns for his fifth year of study at Hogwarts and discovers that much of the wizarding community is in denial about the teenager’s recent encounter with the evil Lord Voldemort, preferring to turn a blind eye to the news that Voldemort has returned. Fearing that Hogwarts’ venerable Headmaster, Albus Dumbledore, is lying about Voldemort’s return in order to undermine his power and take his job, the Minister for Magic, Cornelius Fudge, appoints a new Defence Against the Dark Arts teacher to keep watch over Dumbledore and the Hogwarts students. But Professor Dolores Umbridge’s Ministry-approved course of defensive magic leaves the young wizards woefully unprepared to defend themselves against the dark forces threatening them and the entire wizarding community. So, at the prompting of his friends Hermione and Ron, Harry takes matters into his own hands. Meeting secretly with a small group of students who name themselves “Dumbledore’s Army,” Harry teaches them how to defend themselves against the Dark Arts, preparing the courageous young wizards for the extraordinary battle that lies ahead. 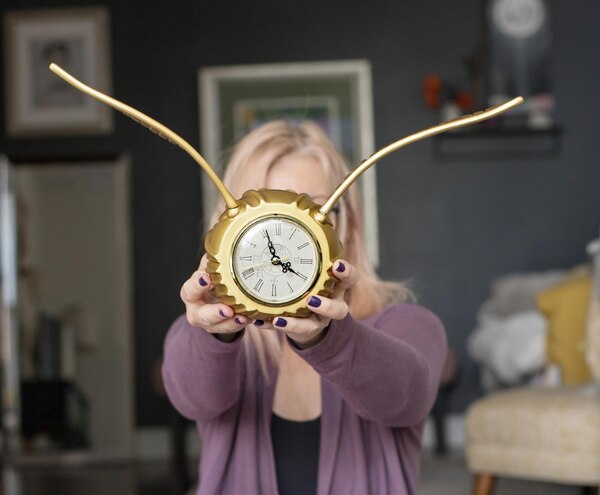 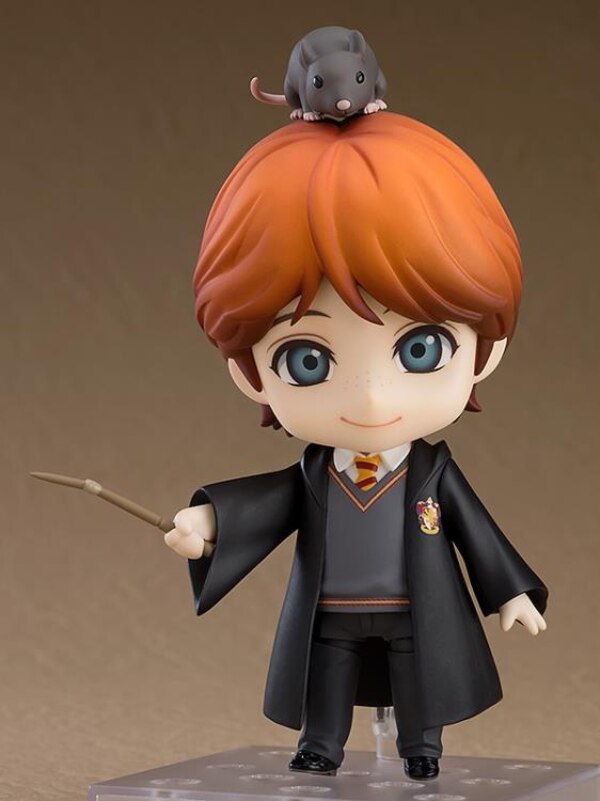 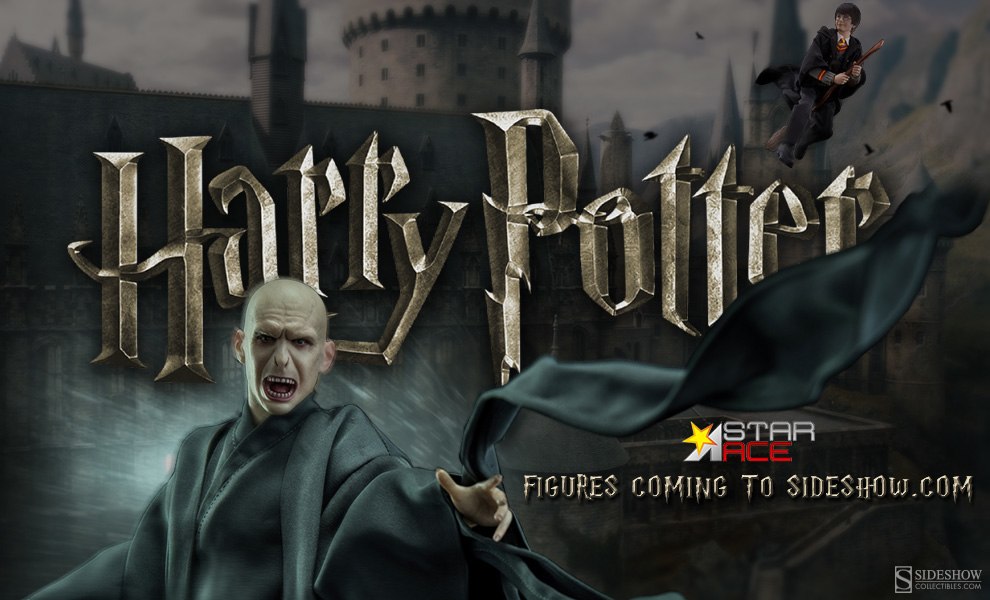 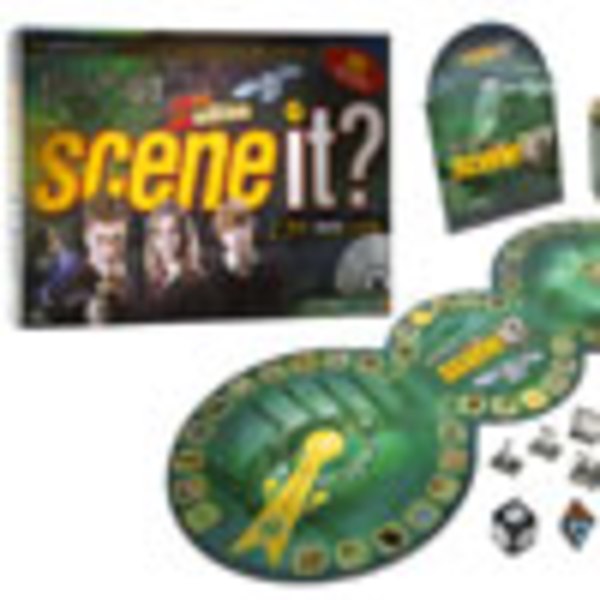