GI Joe
by Jay Cochran
July 21, 2015
The G.I. Joe Collector's Club has released the first official look at their upcoming 2016 12" Membership Incentive Figure MIKE POWER THE ATOMIC MAN! The head sculpt presented here in the mock up is the final digital sculpt! This is very close to what the final product will look like, but as always, final product and colors may vary.

In 2015, the G.I. Joe Collectors’ Club offered the first ever GLOW-IN-THE-DARK 12” G.I. Joe action figure! Doctor Isotope is his name, and he is the membership incentive figure for G.I. Joe Collectors’ Club this year. Anyone who had an active Club membership on March 16 of 2015 received Dr. Isotope in the mail at no additional cost. This unique figure is a villain bent on power and destruction, but as we all know, every great villain needs a strong hero to stand against him!

For 2016, the G.I. Joe Collectors’ Club is raising the bar once again by offering a new version of the Classic 1970s figure – MIKE POWER THE ATOMIC MAN, a 12” inch figure which featured clear limbs and an eye that could be made to “blink” by blocking and unblocking the plastic pipe which carried light from the circle on top of the figure’s head to his right eye.

The NEW Atomic Man from the G.I. Joe Collectors’ Club will feature kung fu grip hands, clear legs, a clear arm and an ALL-NEW head design which will include an electronic LED light up eye activated by tugging on his Adventure Team dog tag! The figure will come dressed in tee shirt, shorts, and white shoes based on the RARE vintage uniform from the Secret Mountain Outpost for Atomic Man produced in the 1970s. To add to the fun there will be an accessory uniform set for Atomic Man available for separate purchase!

To get the NEW Electronic Mike Power Atomic Man 12” figure, be sure to join the G.I. Joe Collectors’ Club by March 16, 2016. With the NEW Atomic Man as a member of the Adventure Team, evil (and Doctor Isotope) won’t stand a chance!   For more information regarding Mike Power, G.I. Joe Collectors’ Club benefits and to JOIN the Club, be sure to visit Gijoeclub.com today! 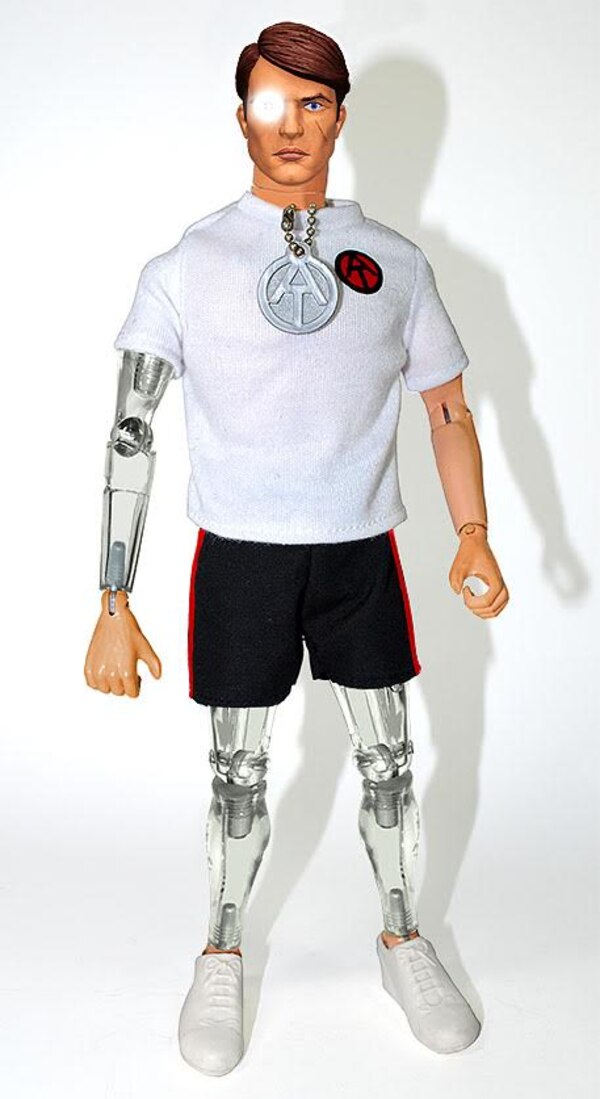 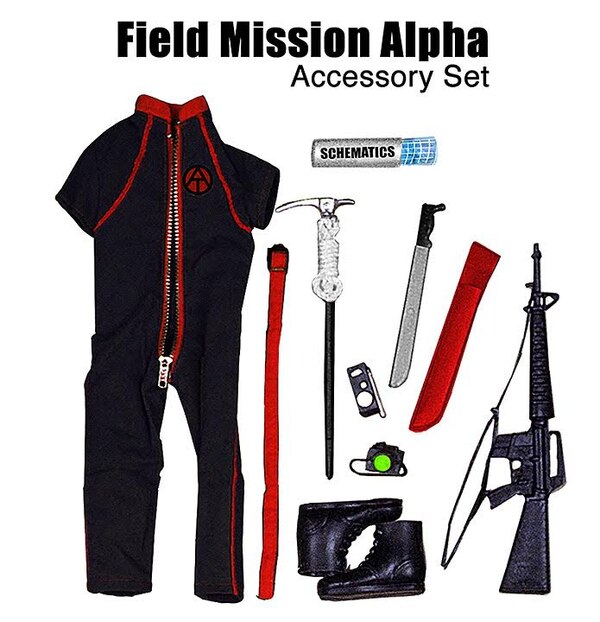