LEGO
by Jay Cochran
January 23, 2015
The LEGO Group today announced its partnership with Warner Bros. Consumer Products to develop a collection of LEGO« building sets inspired by the timeless and beloved animated franchise, Scooby-Doo. Five new building sets will bring the zaniness of classic characters including Shaggy, Scooby and the entire gang to life in LEGO form for the first time ever, and are scheduled to hit store shelves in August.

In another first, the Scooby Gang will be animated in LEGO form. In 2015, fans can look forward to a 22-minute LEGO special, featuring Scooby-Doo, and produced in partnership with Warner Bros. Animation. In addition, Warner Bros. Animation will also be producing made-for-video movie titles, which will be released by Warner Bros. Home Entertainment in the coming years.

ōFans always wonder which properties may come to life in LEGO form, and this year we are thrilled to bring all of the mystery, humor and hijinks of the Scooby-Doo universe to life in LEGO toys and animated content,ö said Jill Wilfert, vice president, licensing & entertainment at The LEGO Group. ōWe constantly review properties to find those with global reach, great characters and stories and inherent building and role play opportunities, and we think that Scooby-Doo delivers on all of these while also driving strong appeal among collectors and todayÆs parents who have strong nostalgia for the LEGO brand from their own childhood.ö

ōScooby-Doo and his whole Gang are known and loved by kids and adults alike around the world and we are proud to partner with LEGO Group to continue to entertain new generations of fans and bring everyoneÆs favorite Great Dane to the unique interactive world of LEGO play,ö said Karen McTier, executive vice president, Domestic Licensing and Worldwide Marketing, WBCP.

ōAs animators, we always aim to find fun and inventive ways to connect with the audience and tell new stories with our characters,ö said Sam Register, president, Warner Bros. Animation and Warner Digital Series. ōScooby-Doo and LEGO fans share so much affection for the characters and the brand, and we are so pleased to finally bring these two worlds together.ö

Fans will instantly recognize all of their favorite Scooby-Doo characters and icons, including Scooby, Shaggy, Fred, Daphne, Velma and the Mystery Machine, as well as all the ghosts, goblins and other villains that make Scooby-Doo adventures complete in sets such as the Mummy Museum Mystery, the Haunted Lighthouse and the Mystery Mansion. LEGO Scooby-Doo products range from $14.99 to $89.99 (USD) and will be available in toy stores nationwide beginning in August.
Image 1 of 11 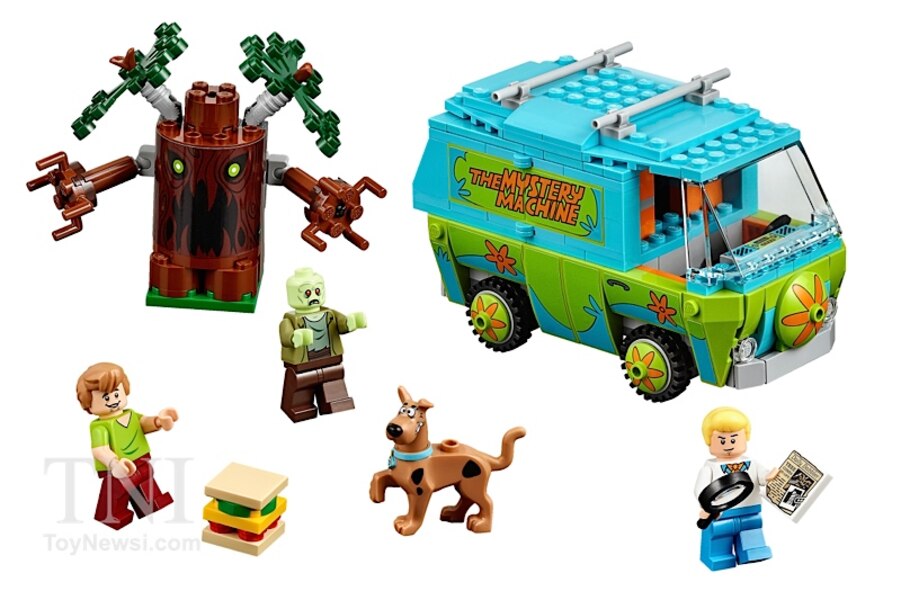 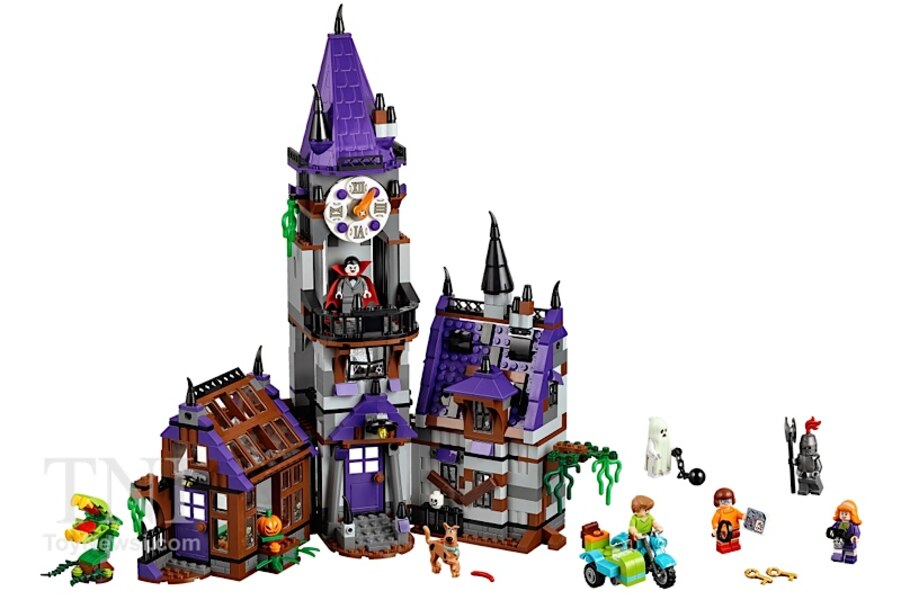 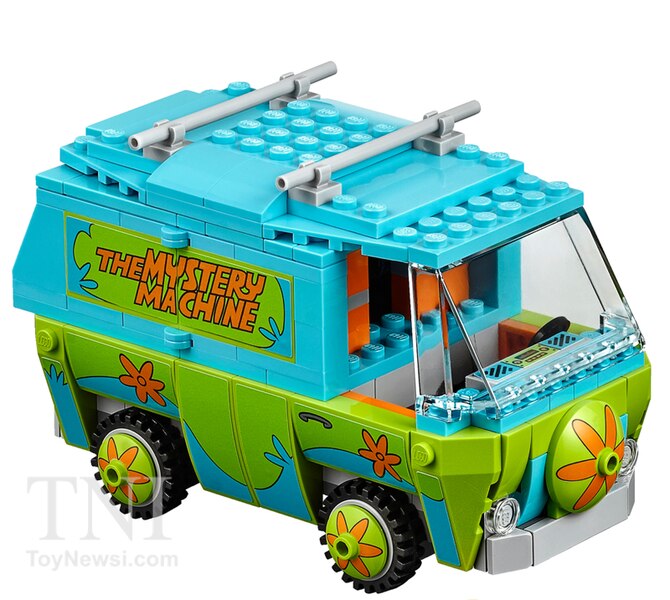 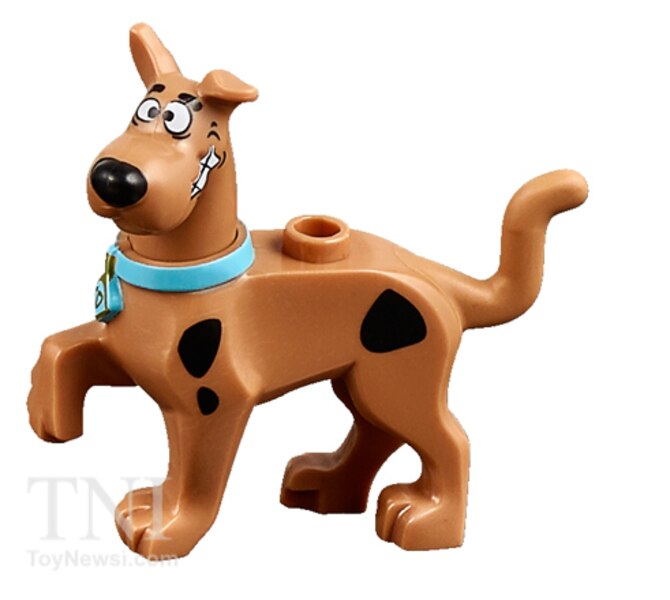 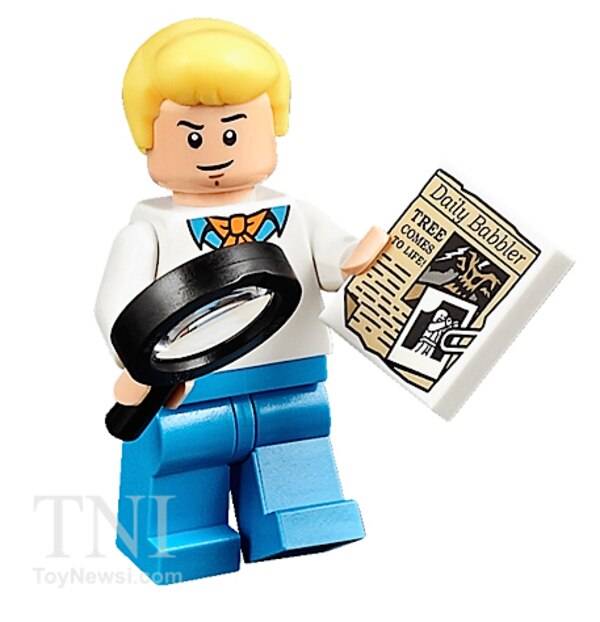 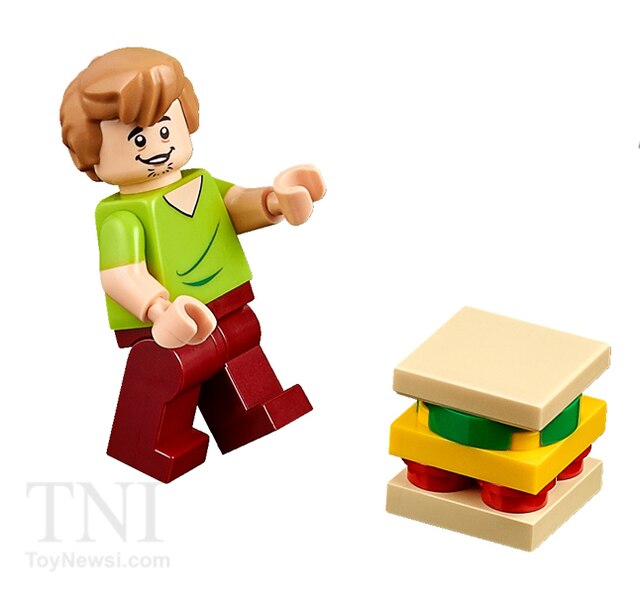 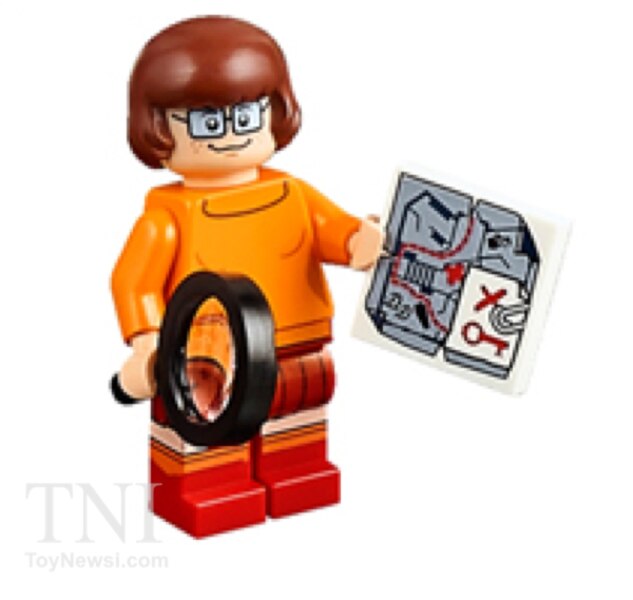 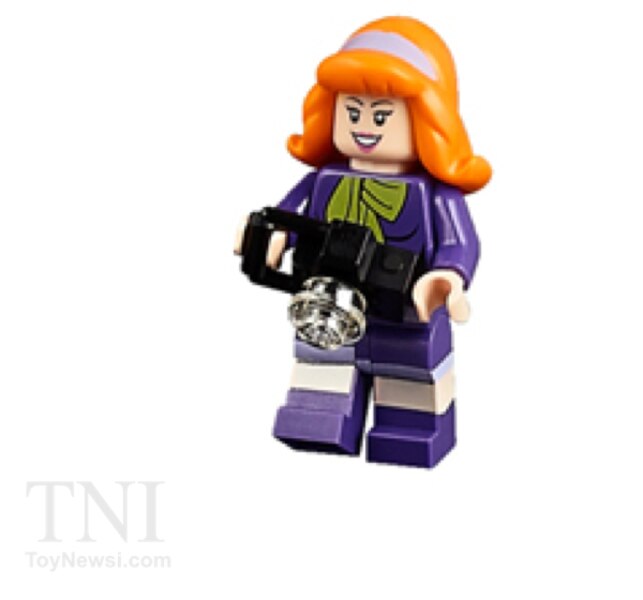 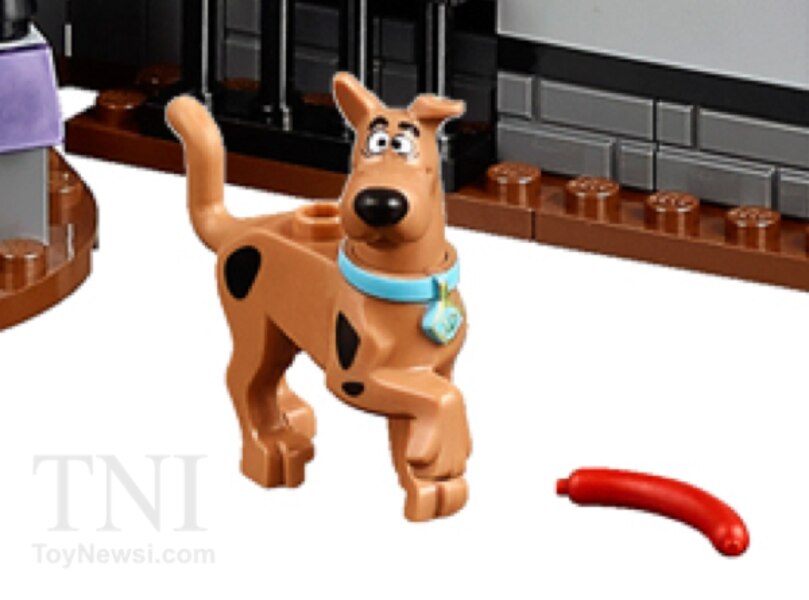 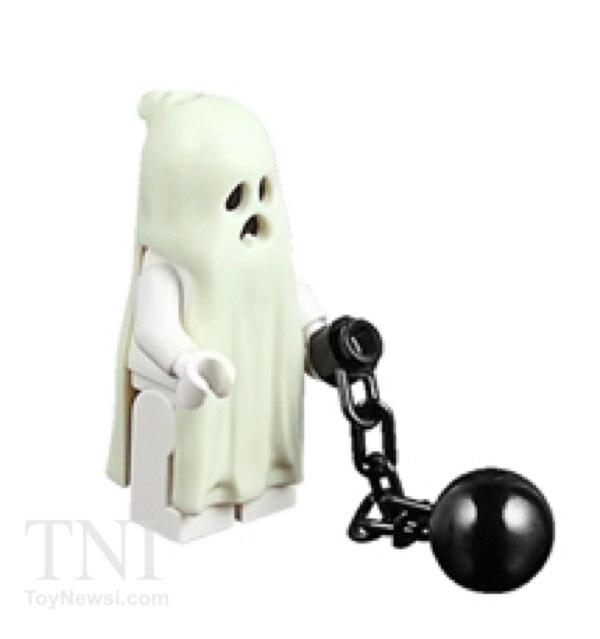 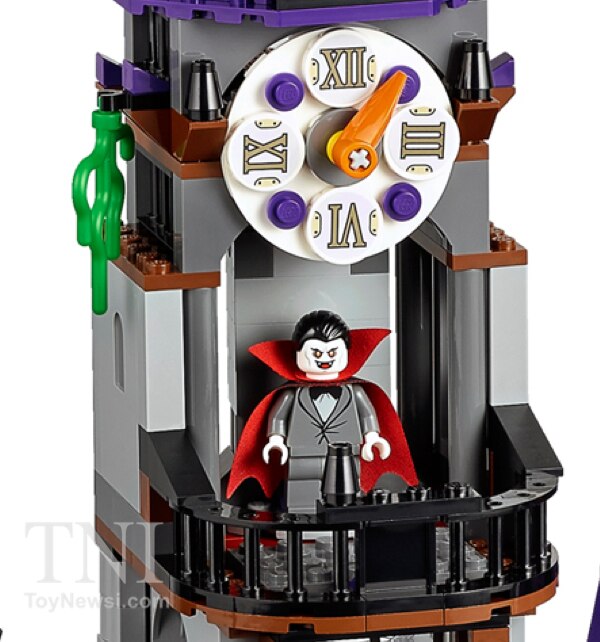 Even More Masters Of The Universe Origins And Masterverse Listings Pop Up Online - Webstor, Clawful, Whiplash And More 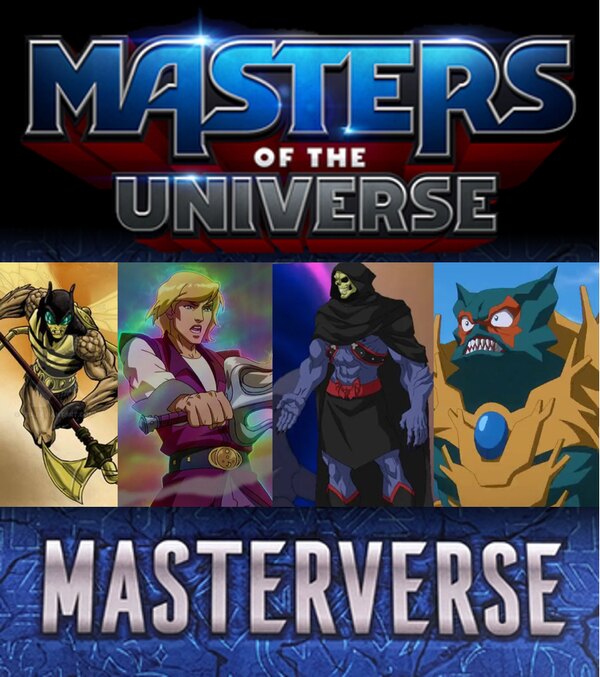 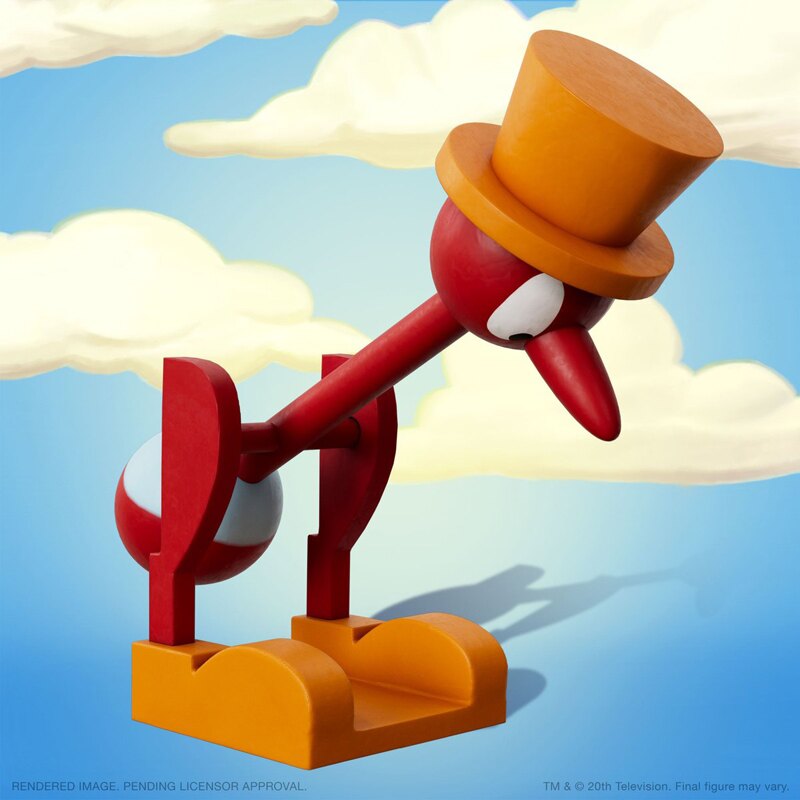 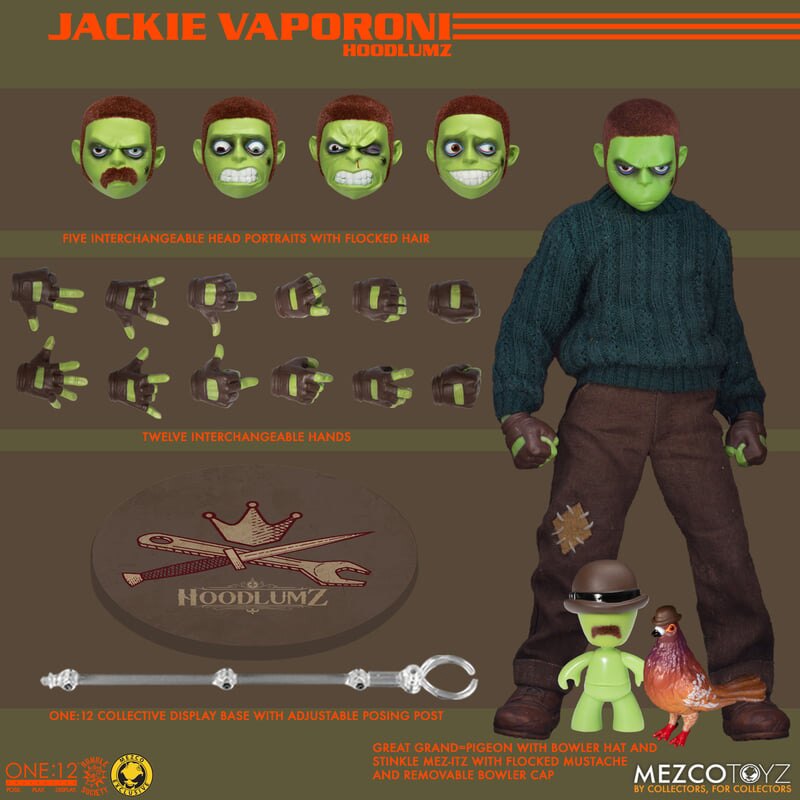 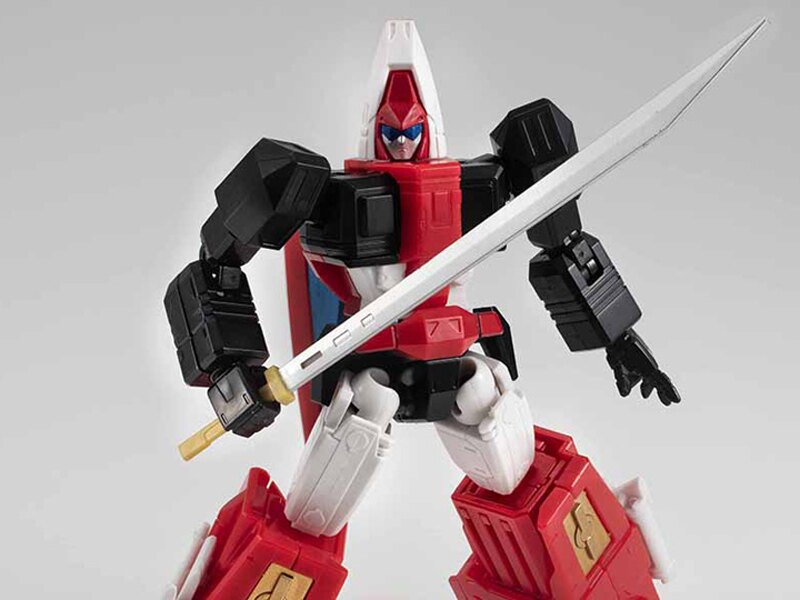