GI Joe
by Jay Cochran
February 04, 2017
The sixth figure for the 2017 JoeCon boxset exclusive was revealed today. The set will be Battle Force 2000 themed. Here is the backstory for the set described by the Collector Club:

The sixth figure revealed for the set is the G.I.Joe Battleforce 2000 Team Member Blaster: 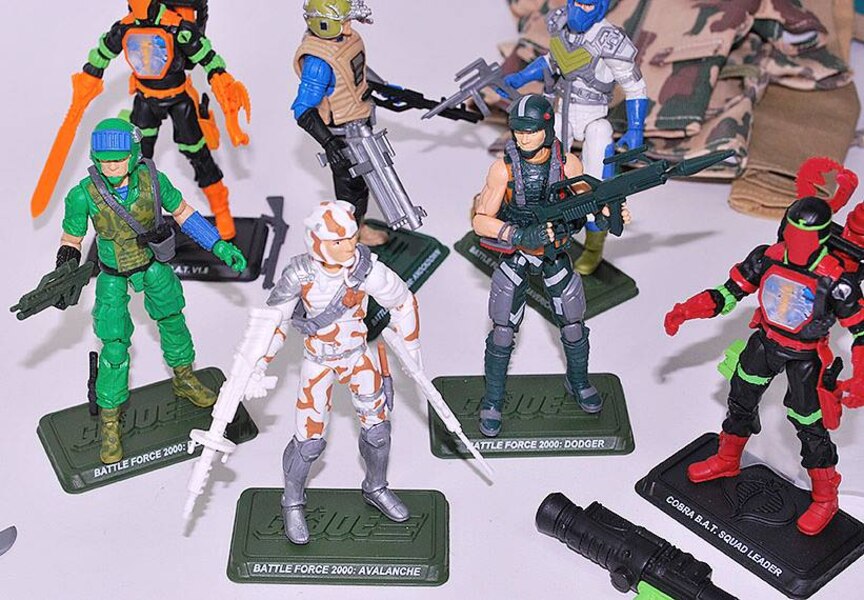 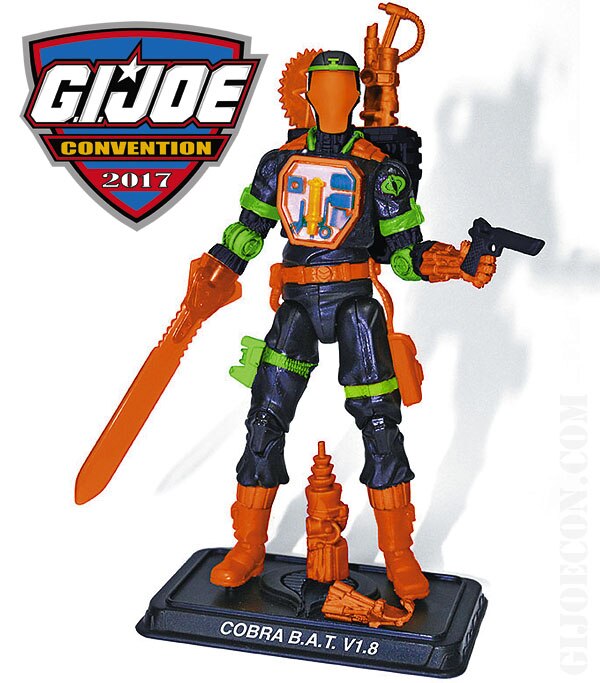 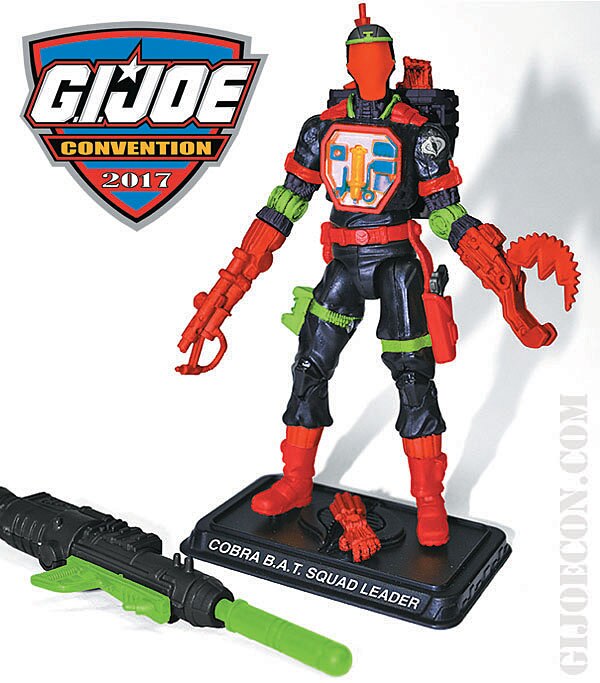 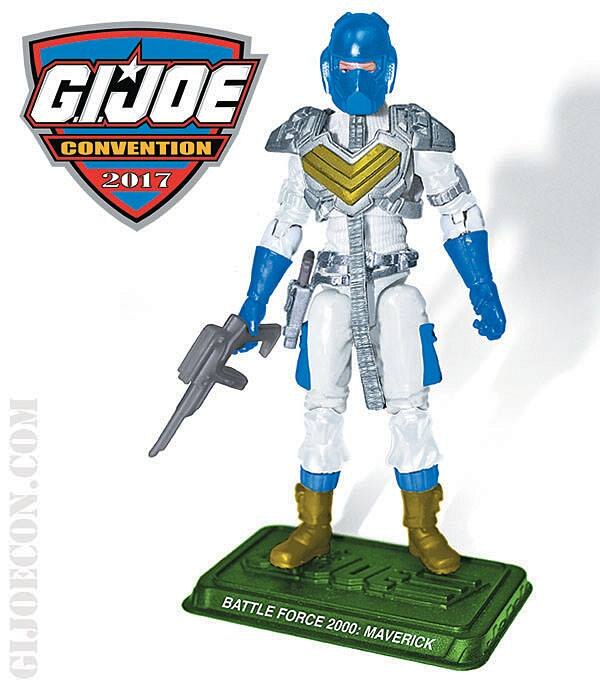 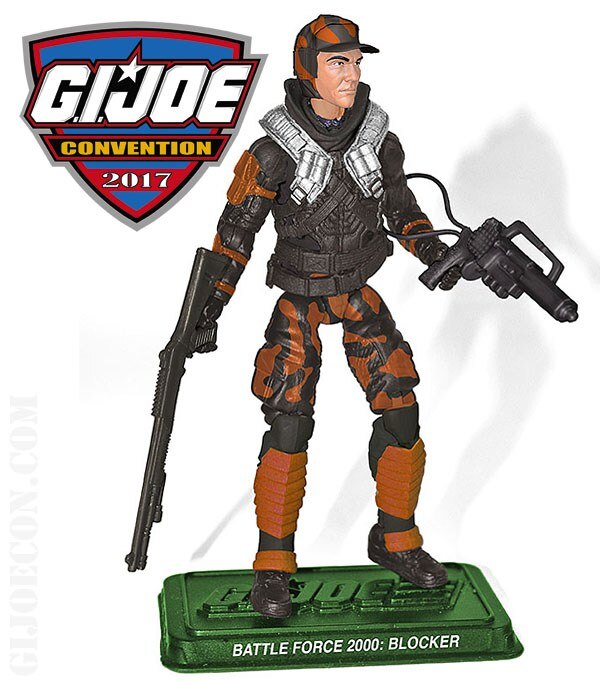 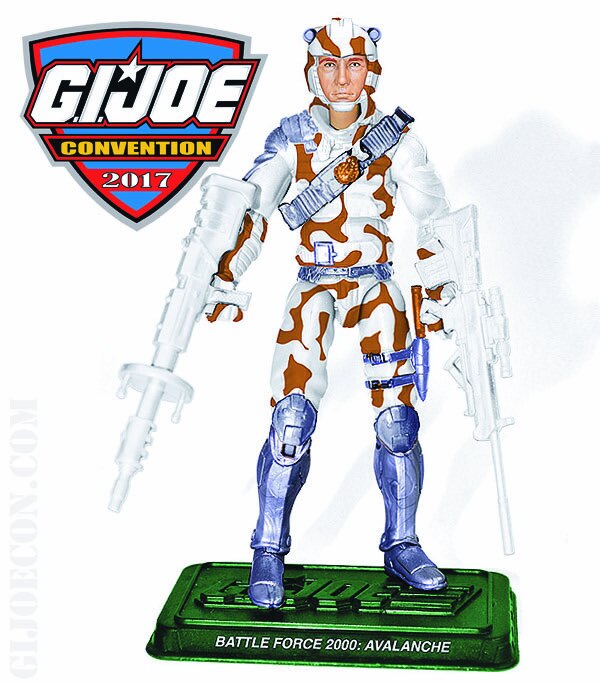 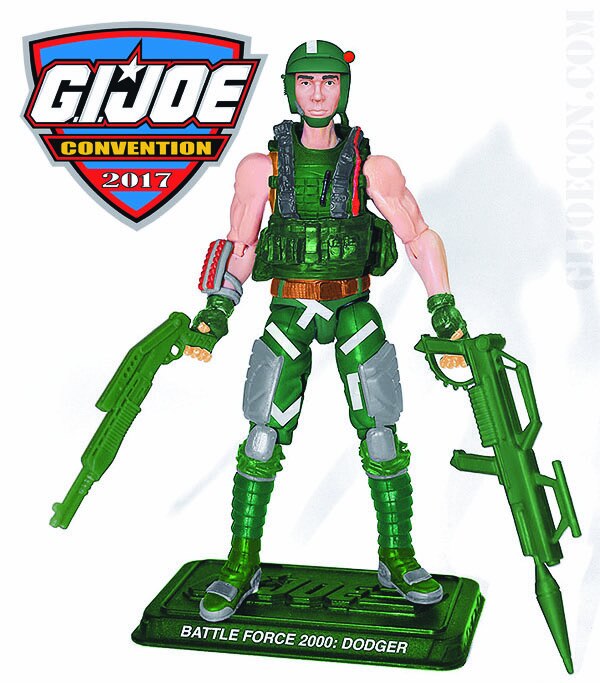 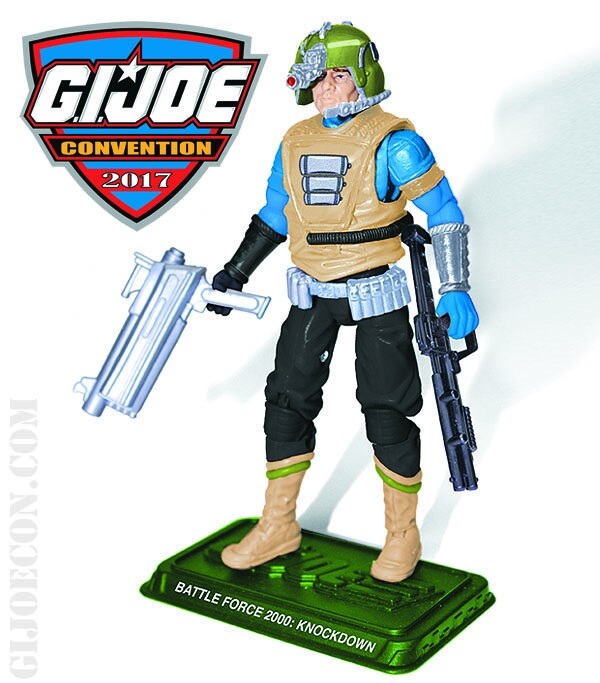 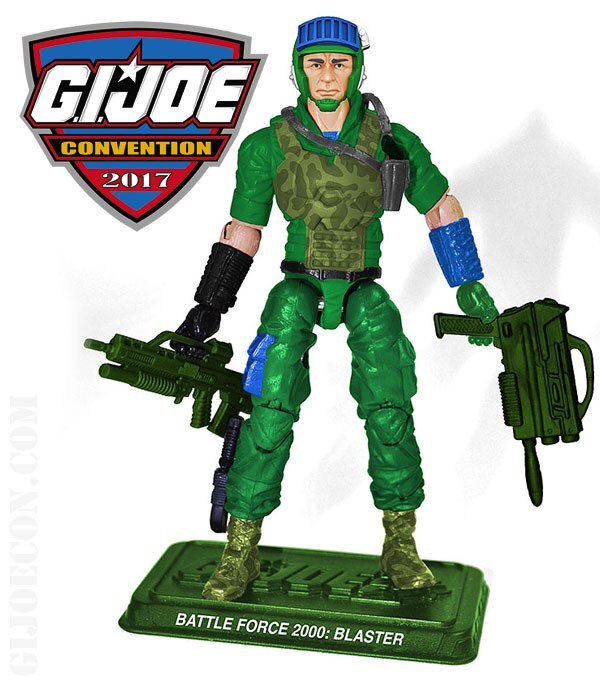 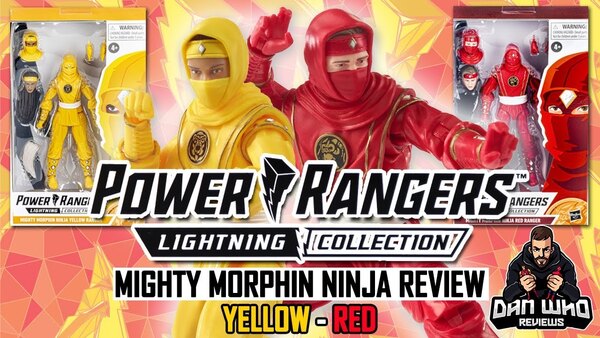 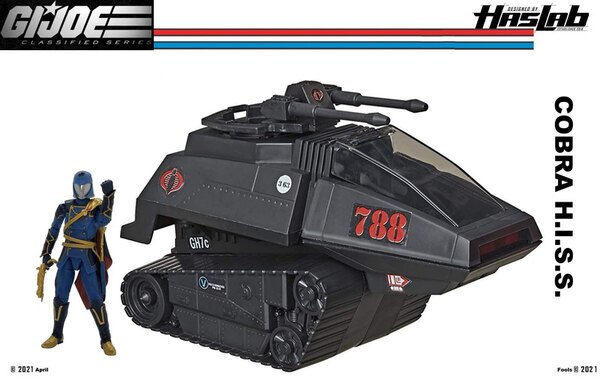 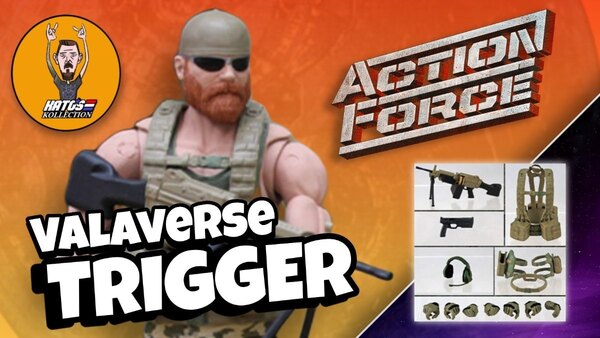 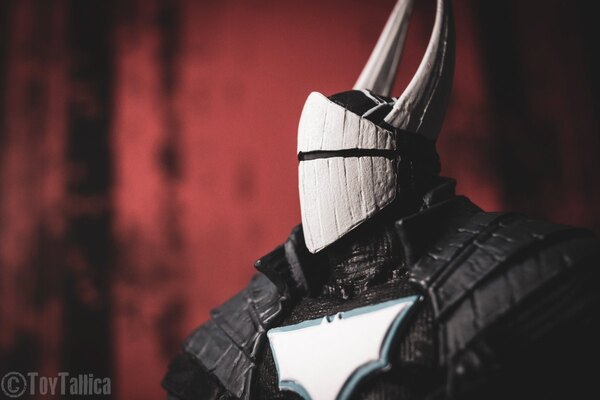