Entertainment
by Outsiders
July 15, 2021
Oscar-nominated Antonio Banderas has signed a deal to join Harrison Ford as the newest co-star in the next installment in the Indiana Jones franchise. The cast includes Ford, Phoebe Waller-Bridge, Mads Mikkelsen, Boyd Holbrook, and Shaunette Renée Wilson.

No details on who Banderas will be playing.

James Mangold will be directing from a script co-written by Jez Butterworth, John-Henry Butterworth, and Mangold with Kathleen Kennedy, Frank Marshall, Simon Emanuel, and Steven Spielberg producing and being involved in various elements of the film. Returning to compose the score is John Williams.

Filming is currently underway for a July 29th, 2022 release. 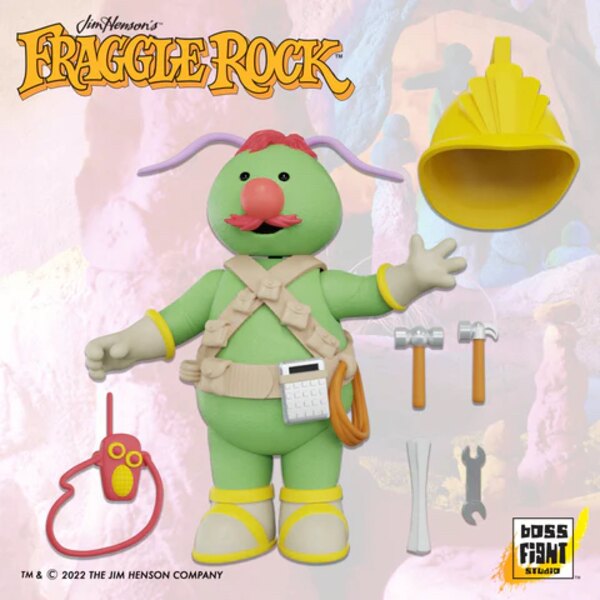 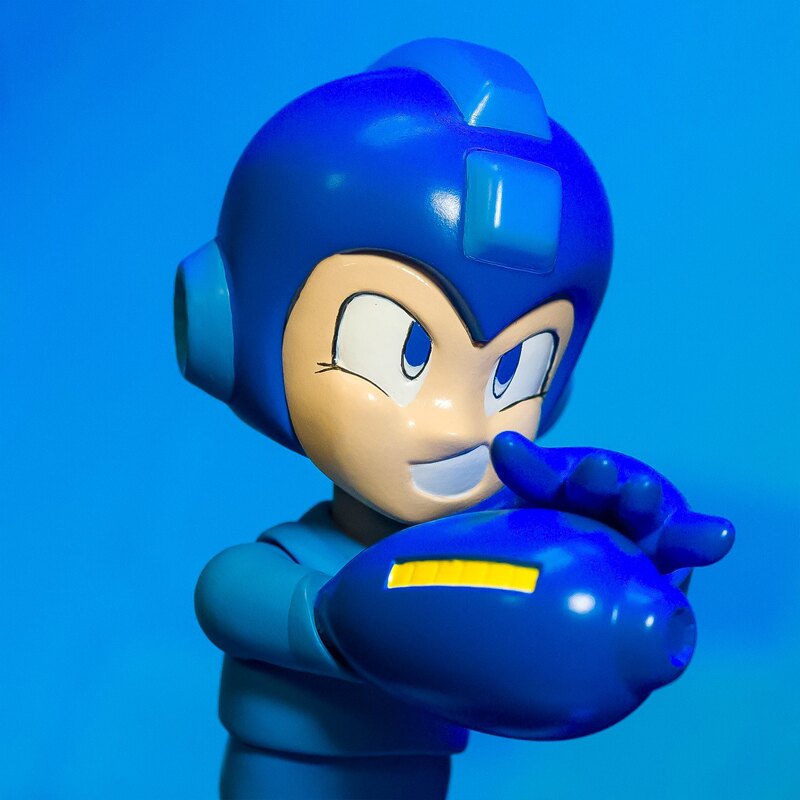 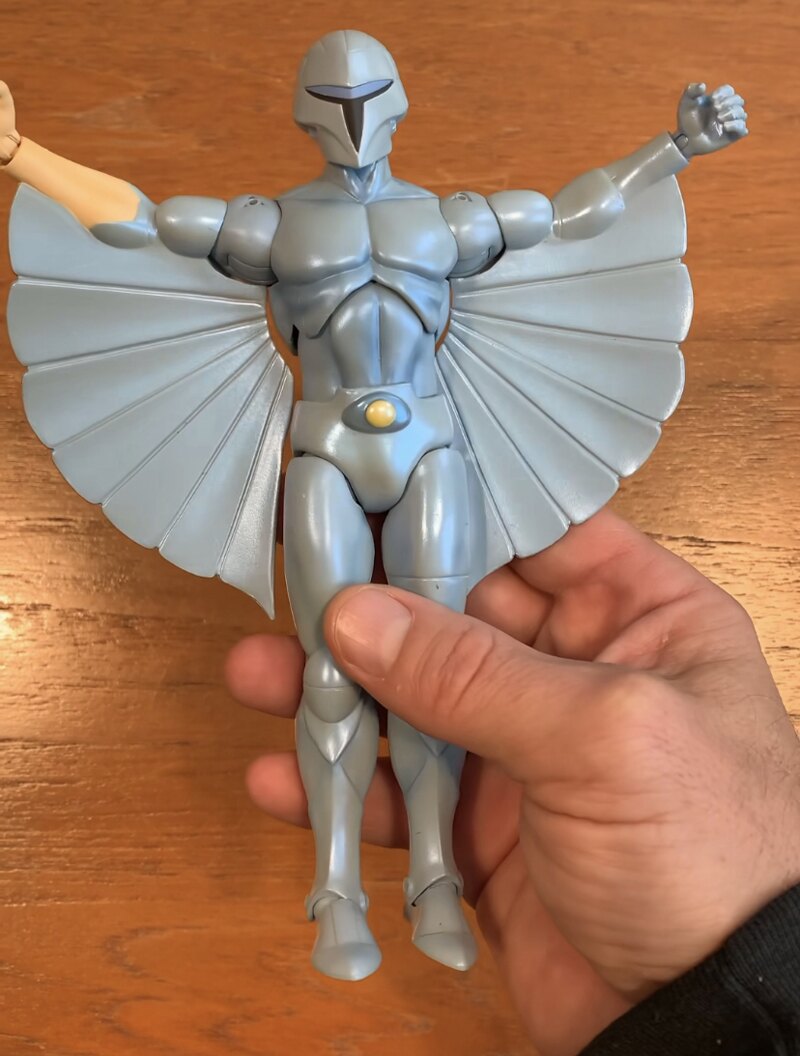