Miscellaneous
by Jay Cochran
March 31, 2020
iBot from Classicbot has been a huge hit on Kickstarter. To keep up with the excitement, designer Philip Lee rolled out the new colorway: iBoy To U Special Edition as a stress goal. This black and red edition is inspired by the famous U2 special edition MP3 player. It was unlocked when the funds hit $24000, and within days of the announcement the stretch goal was reached. So now you can add this special edition in your collection.

iBoy launched on the 17th of March and it reached the funding goal in under 5 hours. As of now, it is over 230%funded.

An homage to the most iconic mp3 player in history, iBoy comes with magnetic arms, legs, and earbuds for ears. When you detach the limbs and attach the wire to the earbuds, he turns into a friendly MP3 player. (no, he doesn't play music, nor does he has any function except looking absolutely adorable!)

With magnetic joints that hold his arms and legs on, iBoy can be posed in many ways. Posing options are infinite, which means iBoy is a perfect fiddling gadget if you’re stressed out. All the buttons are also clickable. iBoy is a great toy to keep your hands busy.

Go to get your iBot from Kickstarter now.

You can also check out other retro-themed toys from Classicbot.
Image 1 of 11 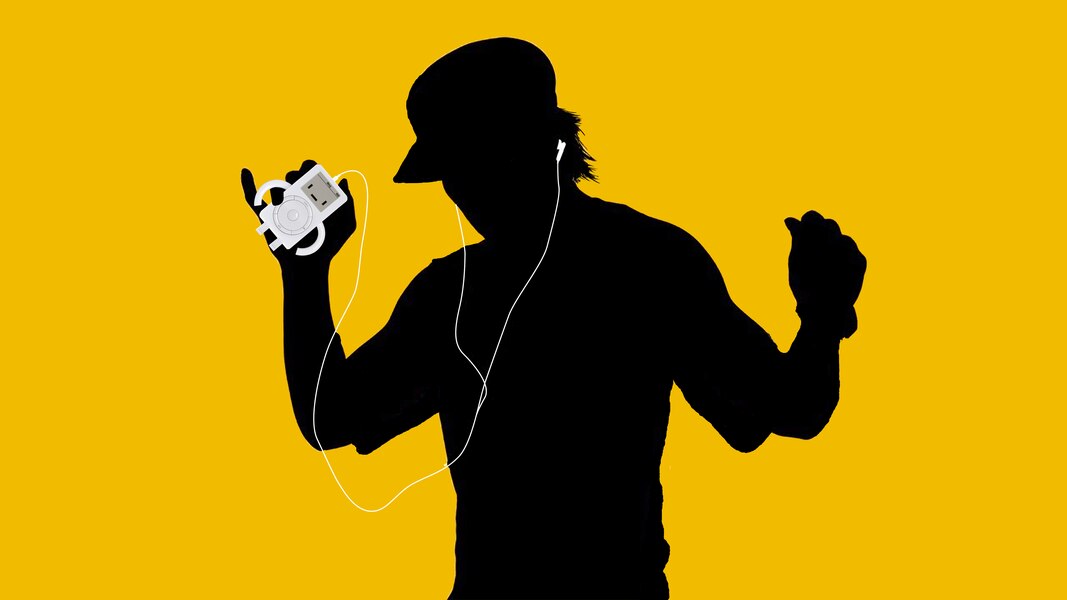 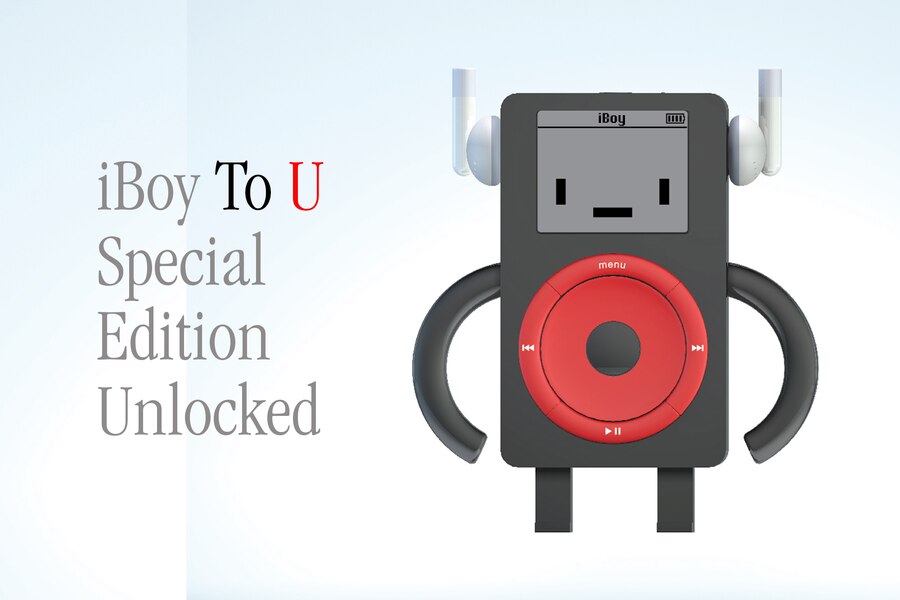 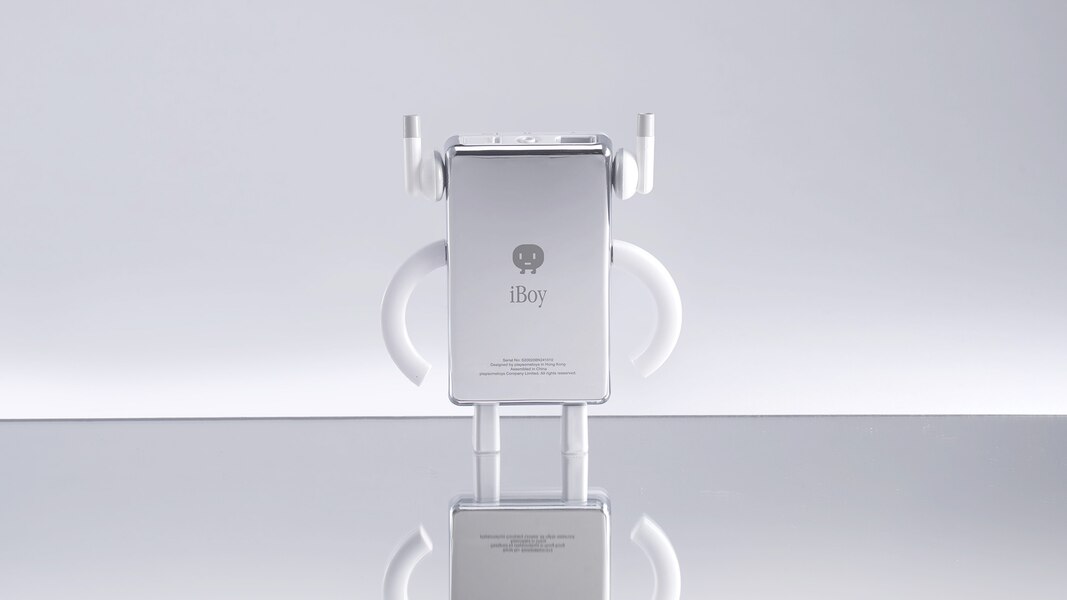 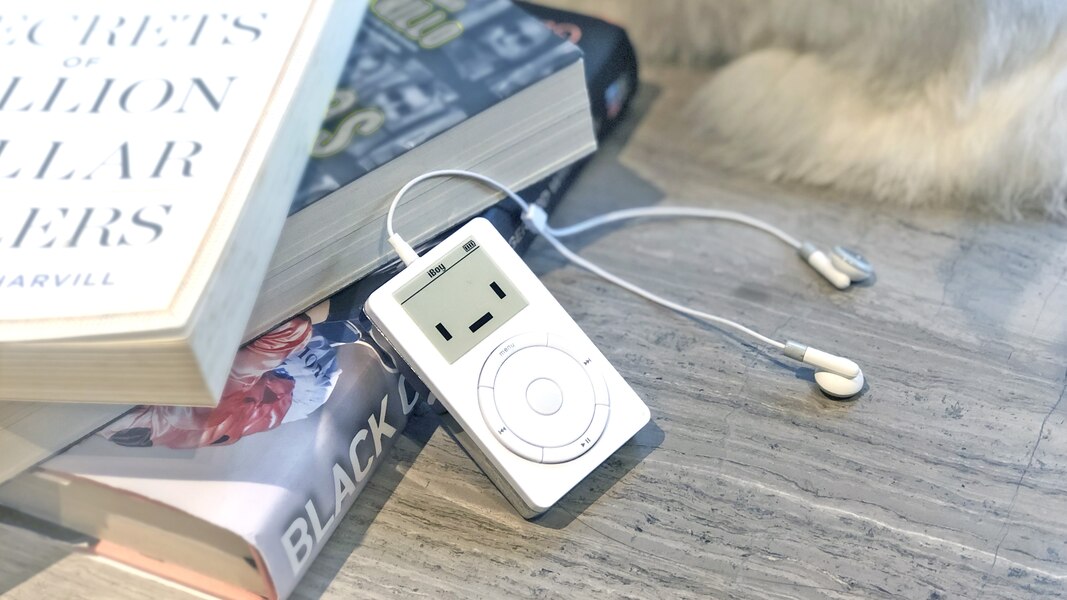 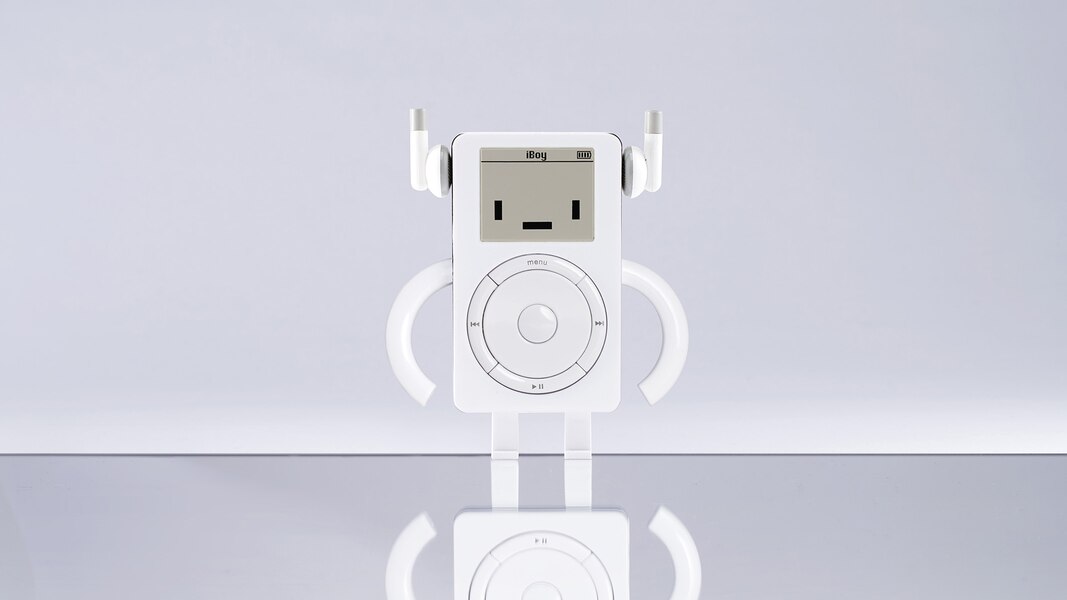 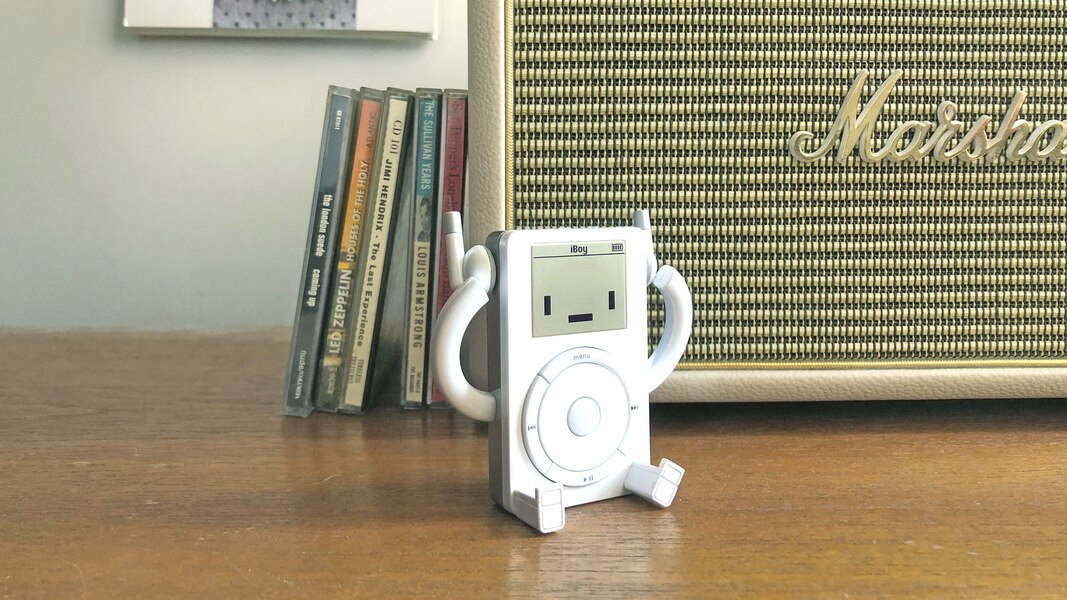 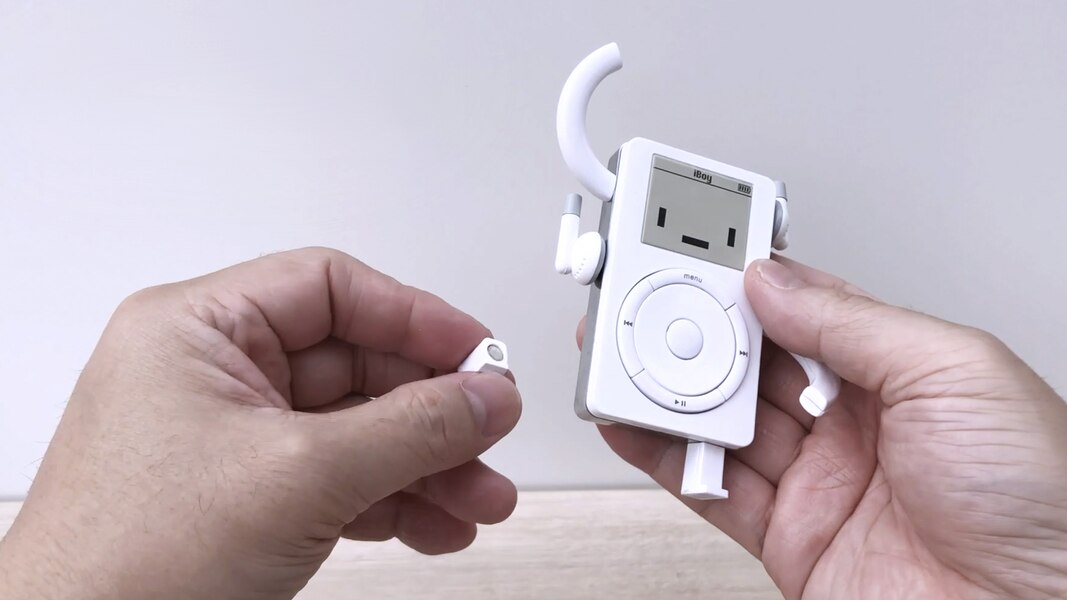 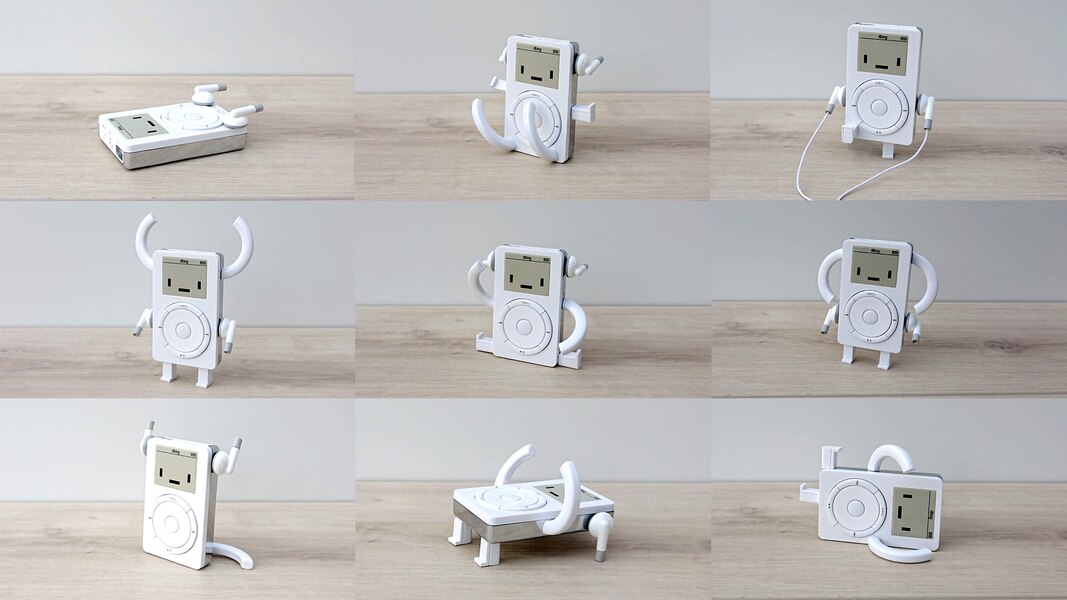 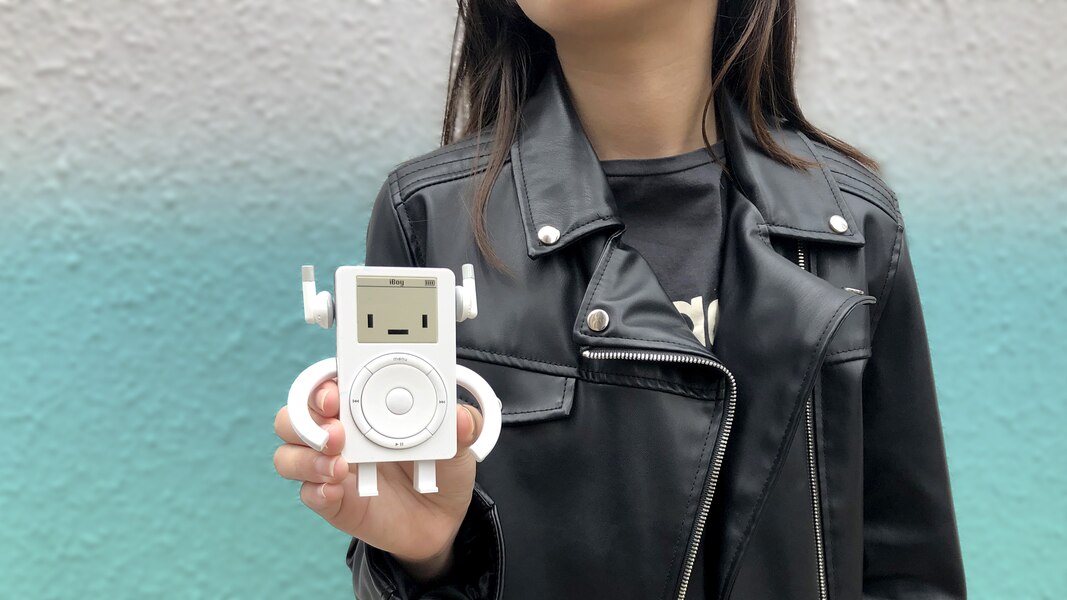 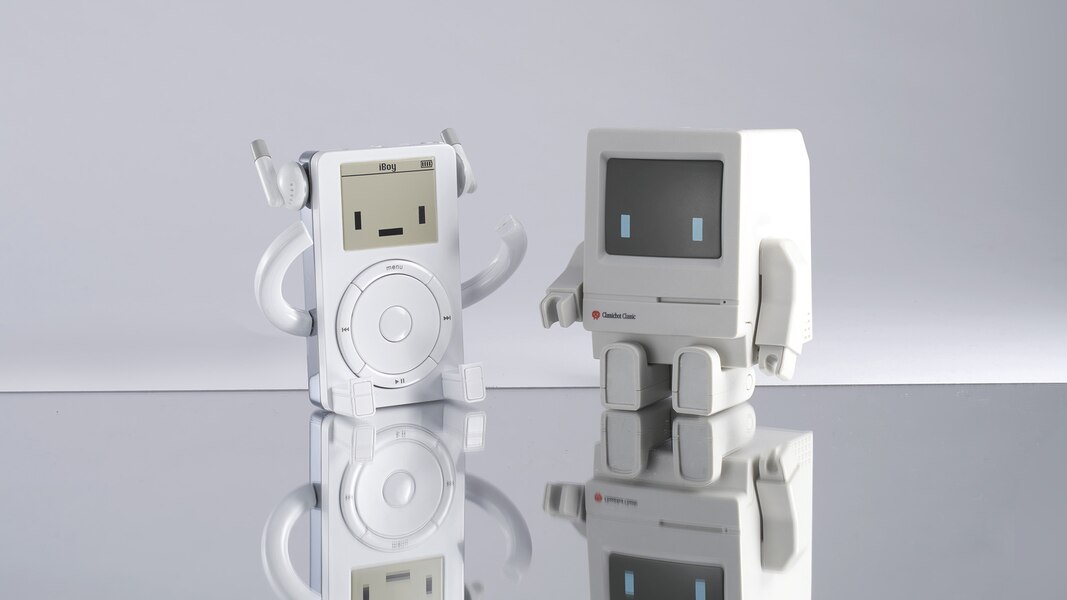 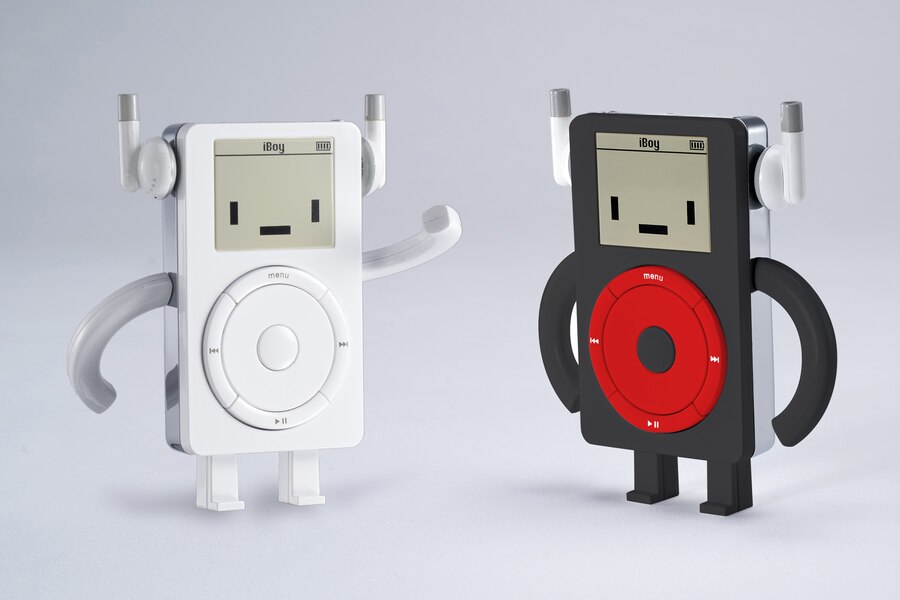