Based on the art of Steve Rude! The world's two greatest heroes, the Man of Steel and the Dark Knight display their heroic strengths. This limited edition, cold-cast porcelain bookends set includes a full-color Certificate of Authenticity. Each side measures approximately 8.5" tall x 8" wide x 7" deep and are packaged together in a 4-color box.

Each figure features multiple points of articulation and a base.
Advance-solicited; on sale July 18, 2007 • Action Figures • PI

Certain to be another sought-after addition to DC Direct’s collection of Batman: Black & White statues, this original creation designed by Alex Ross presents his unique vision of the Caped Crusader. Painted in monochromatic tones, this limited-edition statue reflects the mood of Batman: Black and White Vol. 1 and 2, the stunning collections of short stories by award-winning talent. The statue measures approximately 7.5” tall x 5.5” wide x 3” deep. It features a logo-shaped base, and is packaged in a black-and-white box 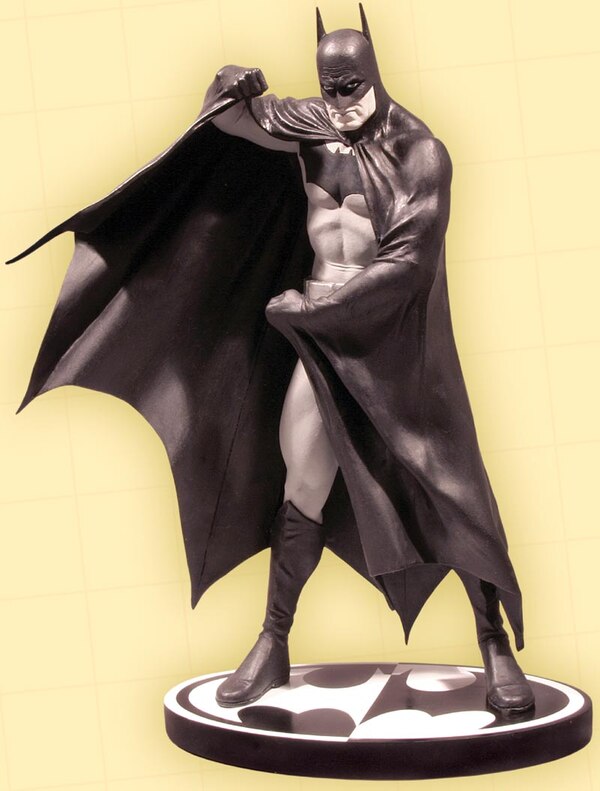 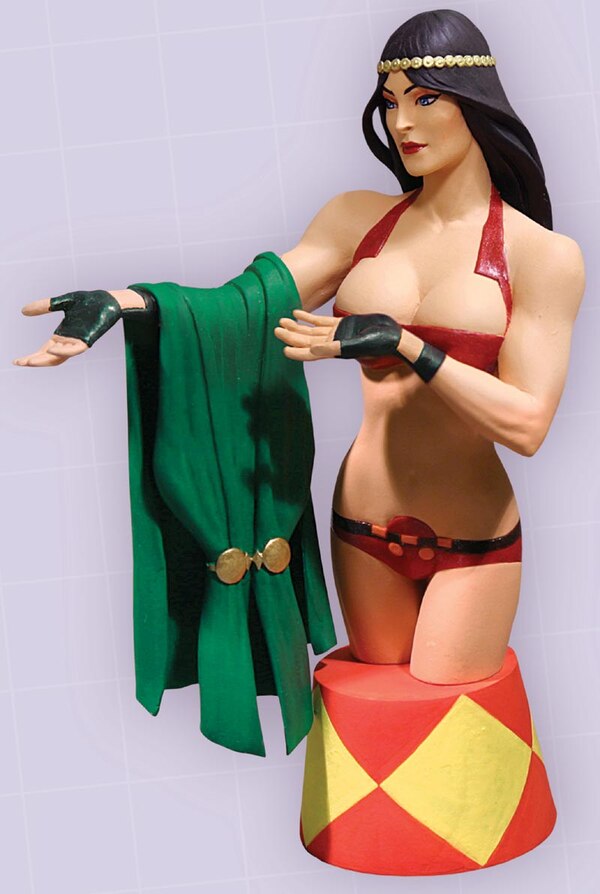 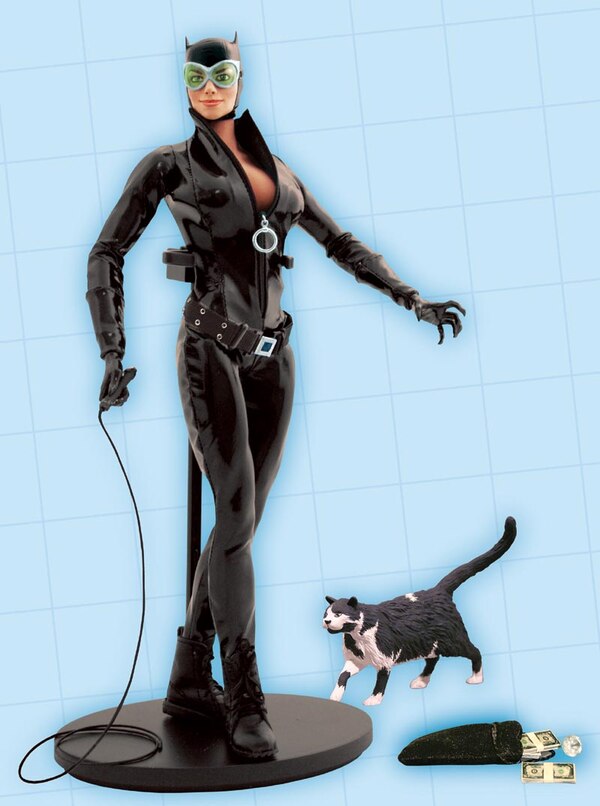 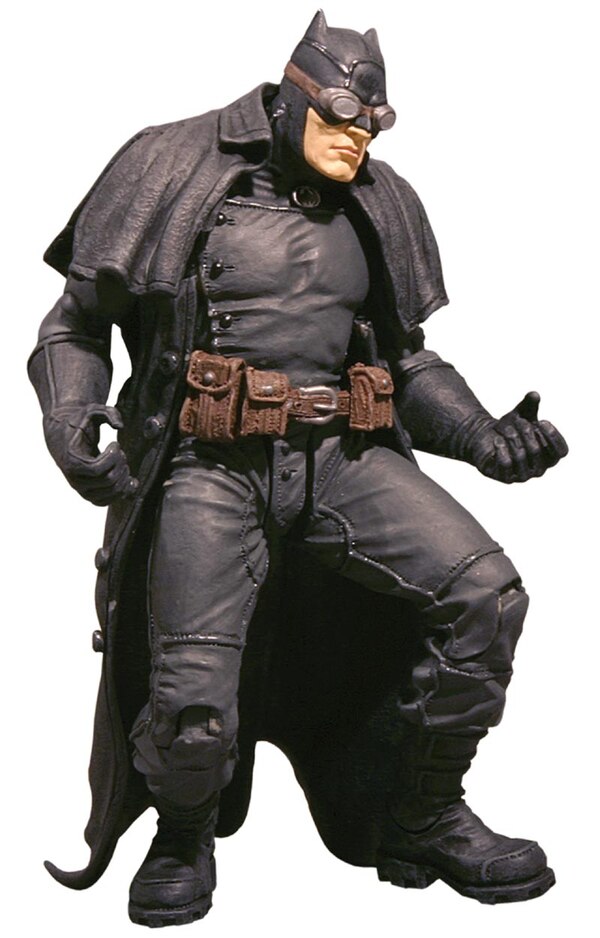 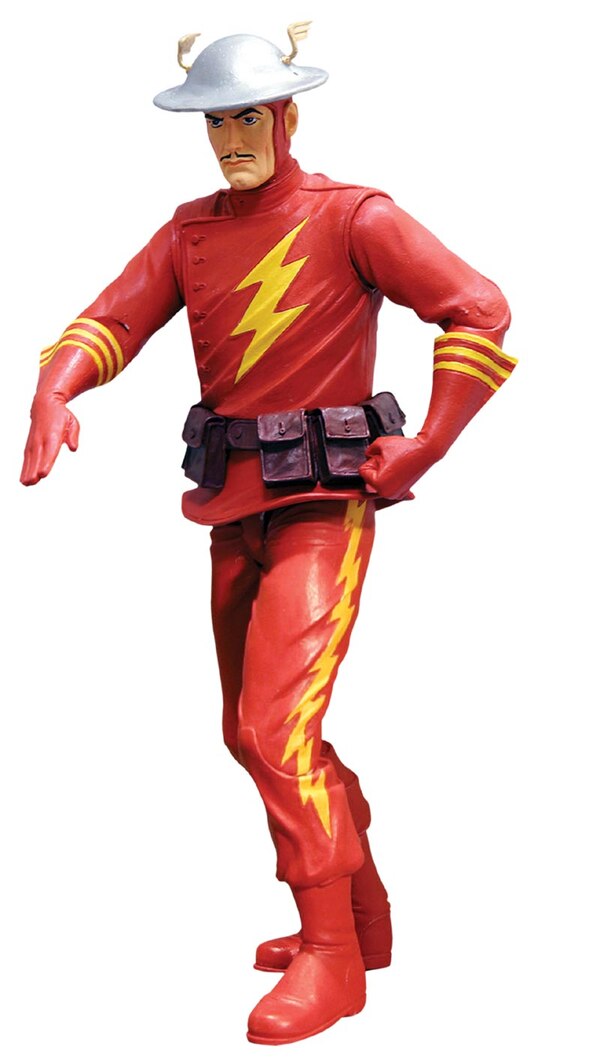 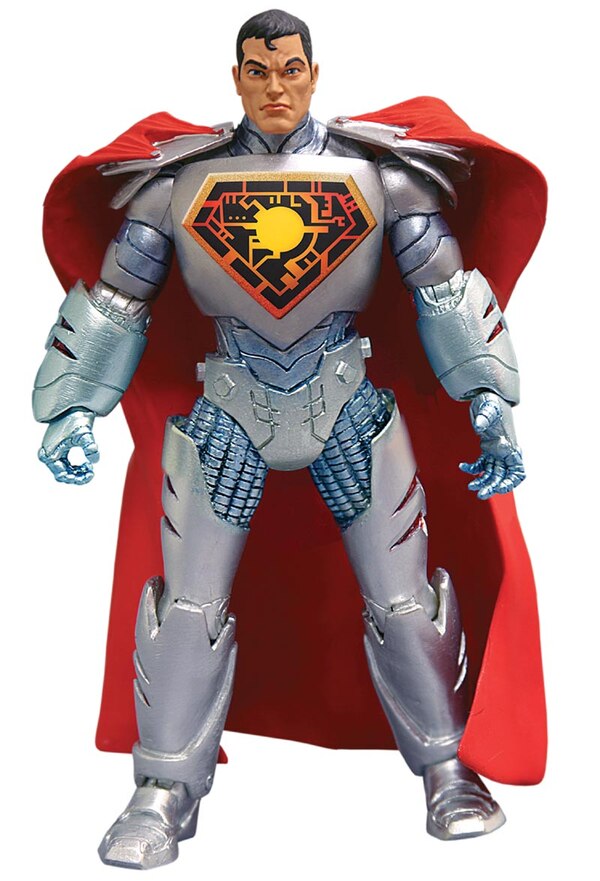 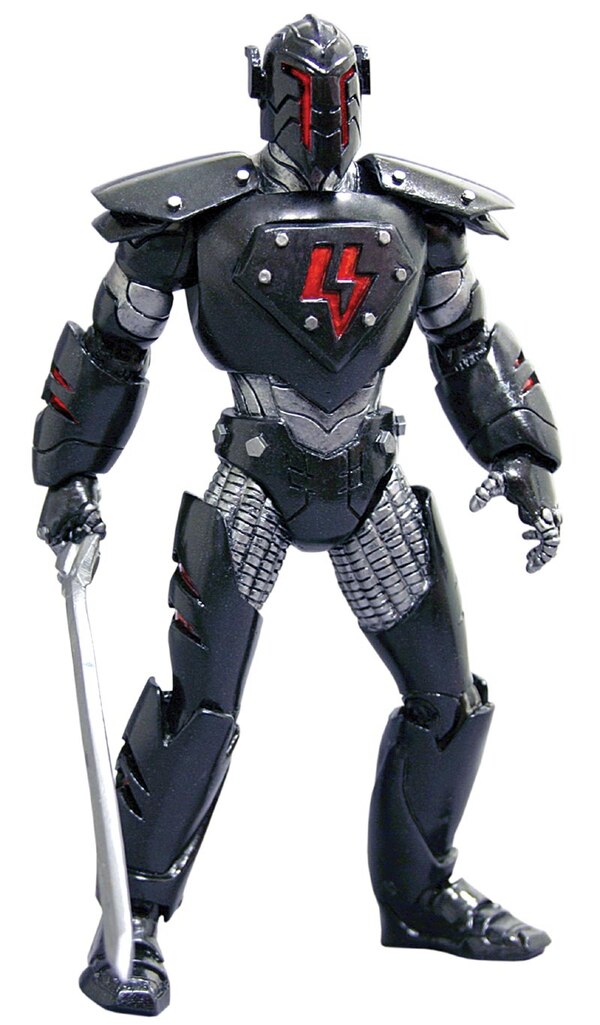 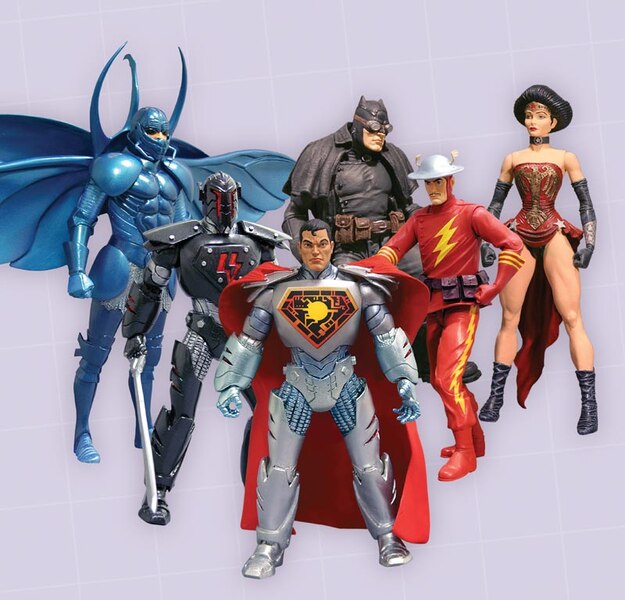 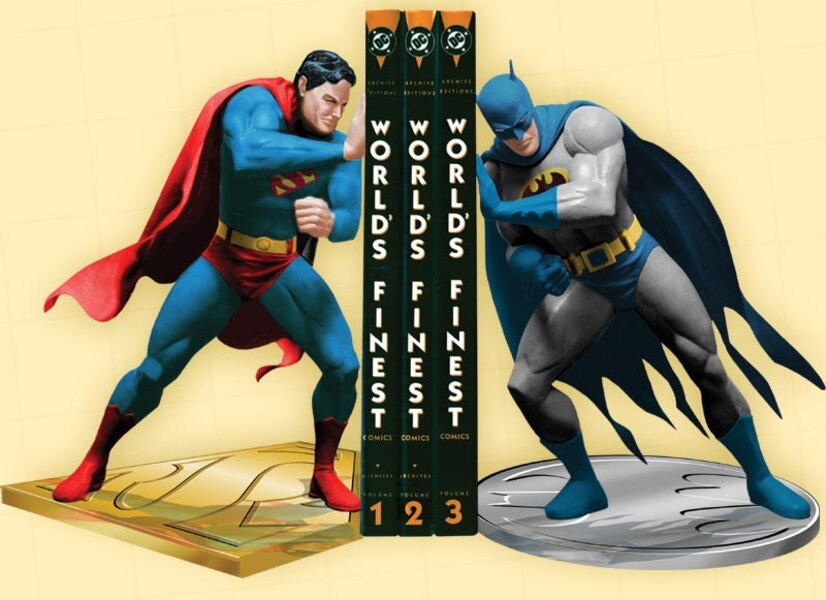