DC Comics
by Jay Cochran
January 22, 2007
Warner Bros. Consumer Products (WBCP), DC Comics, and Mattel, Inc. (NYSE:MAT) announced today the production of a line of Hot Wheels® die-cast cars inspired by the Batmobile featured in the 1966 “Batman” television series. The legendary crime-fighting vehicle was designed by custom automotive icon, George Barris, and has since become a lasting symbol of the Batman franchise. Under the partnership, Mattel will produce Hot Wheels® Batmobiles, which will begin arriving at retail locations in 2007.

This launch of the Batmobile commemorates the 40th anniversary of the “Batman” television series, which initially aired in 1966, and reintroduces one of television’s most recognized vehicles to an entirely new generation of Batman fans and collectors alike. Barris’ classic version of the Batmobile is world-renowned and the Hot Wheels® reproductions will be the first of their kind.

“We’re bringing one of the most iconic entertainment-based Batmobiles to consumers in honor of the television show’s 40th anniversary,” said Karen McTier, Executive Vice President of Domestic Licensing and Worldwide Marketing, Warner Bros. Consumer Products. “While the vehicle has been reinvented numerous times over the years in comic books, animated series and feature films, the TV Batmobile is still held in the highest regard with countless fans who will truly appreciate this exciting endeavor.”
In recognition of the occasion, Mattel will produce multiple scales of the Hot Wheels® Batmobile, including a 1:64th scale model that will appear on store shelves in Spring 2007 in the Hot Wheels® basic car line. In Fall 2007, there will be an additional 1:64th scale model introduced as well as a 1:43rd scale replica model and a 1:18th scale, which will have three levels of detail and finish. The ultimate version, the Hot Wheels Elite™ special edition Batmobile, will have enough detail to delight even the most discriminating of Batmobile collectors.

“This is the car that every collector has been asking for,” said Geoff Walker, Vice President of Wheels Marketing, Mattel Brands. “This Batmobile designed by George Barris is the version of the Caped Crusader’s car that everyone instantly recognizes. We’re thrilled at the opportunity to create the Hot Wheels version of this iconic vehicle to be available early next year.”

“It is wonderful to see that collectors and fans of the TV Batmobile will finally be able to enjoy an excellent toy reproduction,” said George Barris. “We received thousands of letters asking when the TV Batmobile will be available, and are pleased that Hot Wheels is bringing the original to life through different scales and detail. I take great pride in the vehicle’s design and know that the Hot Wheels team will do it justice in capturing the details of the original. It is my honor to be a part of the 40-year history of the Batmobile and to have this most famous car be released by Mattel for the consumers.” 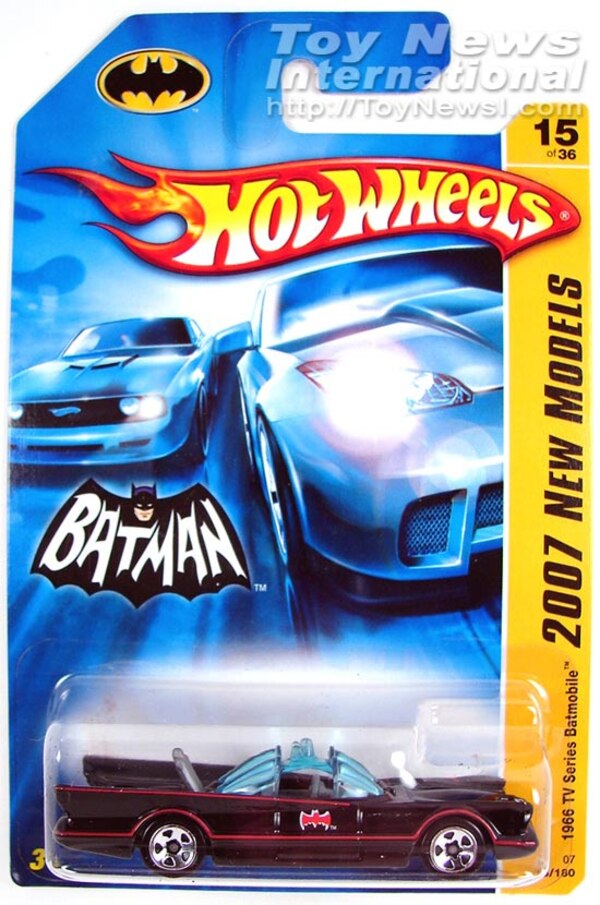 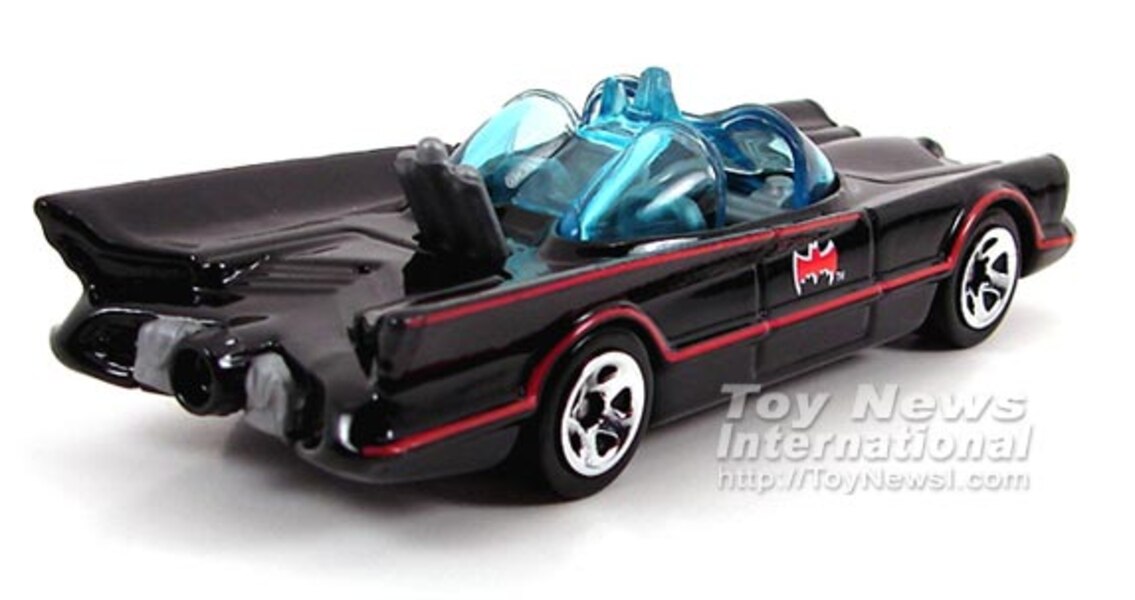 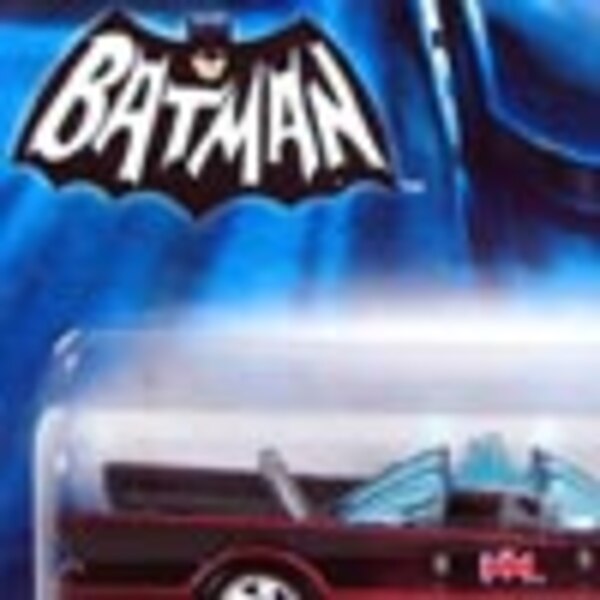 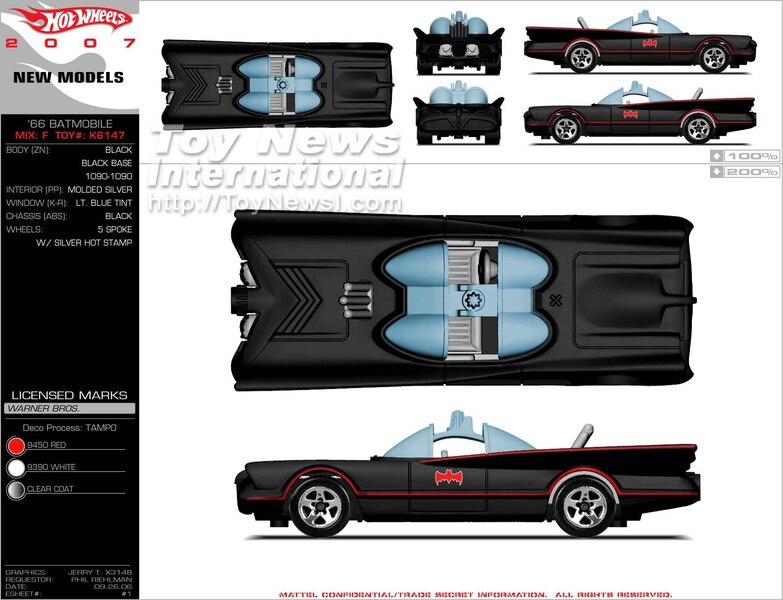