During a break-in at the LuthorCorp facility, Bart is captured and tortured by Lex Luthor, and Clark rushes in to rescue him – but is felled by meteor rock. Chloe contacts Oliver for help, and the newly formed team springs into action.

Shown below are unpainted prototypes of these figures that were first shown off at this year’s San Diego Comic Con along with the image from this month’s solicitations.

Be sure to check back on Monday September 17, 2007 at 5PM EST for the complete DC Direct May 2008 Solicitations listings.

Head over to Entertainment News International for more information about the upcoming new season of Smallville on The CW.
Image 1 of 9 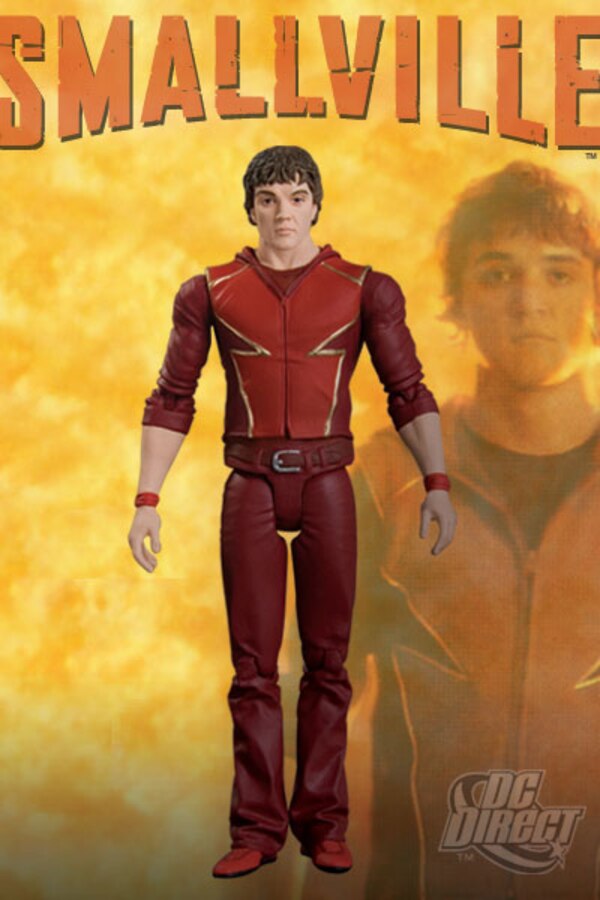 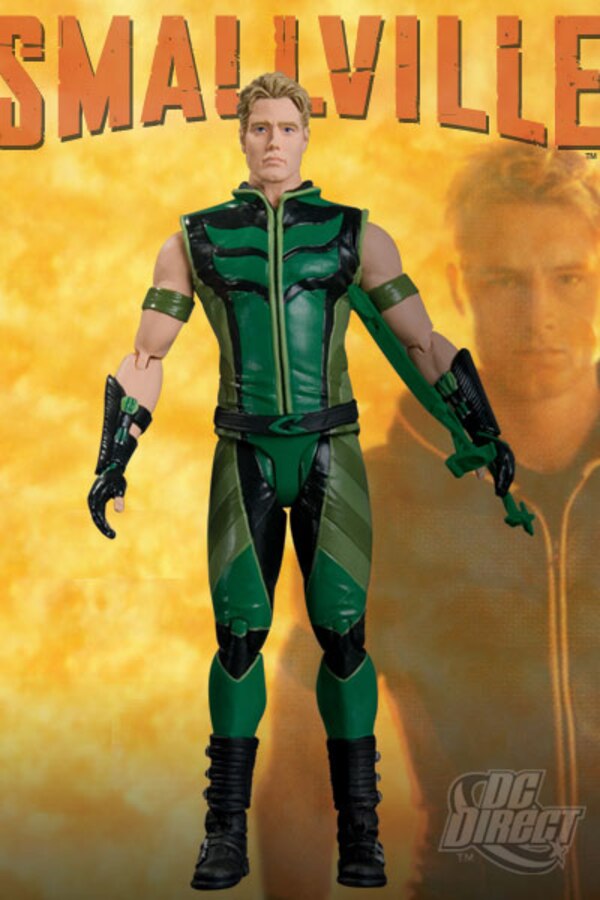 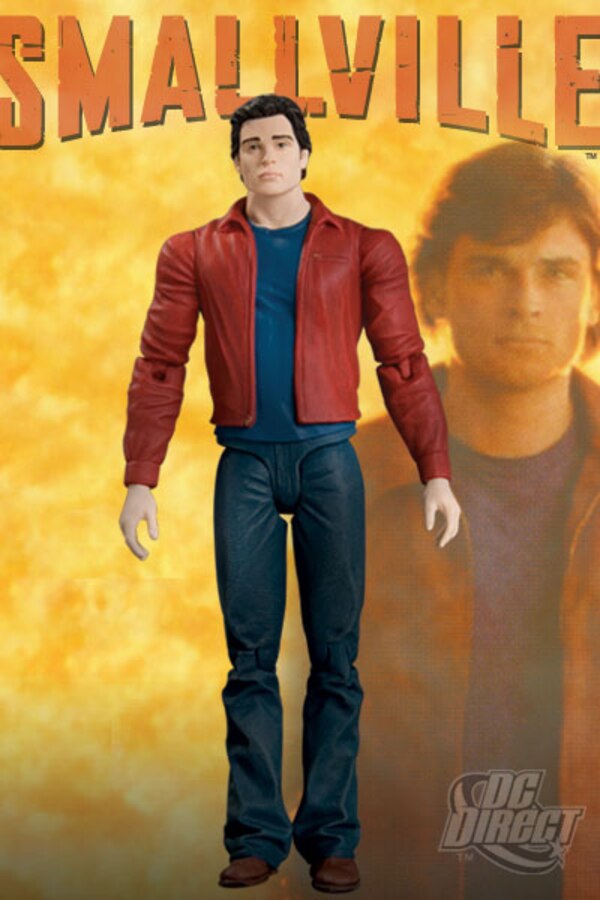 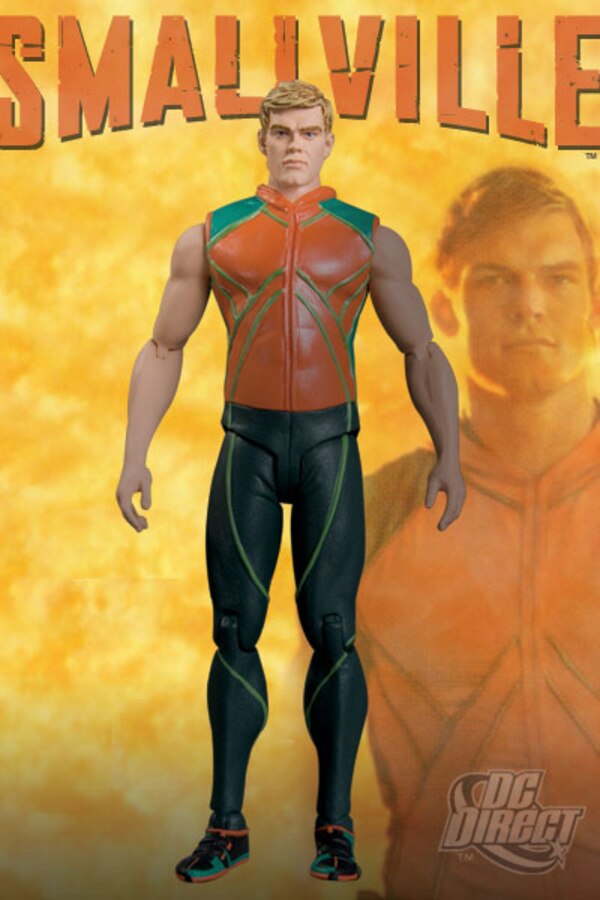 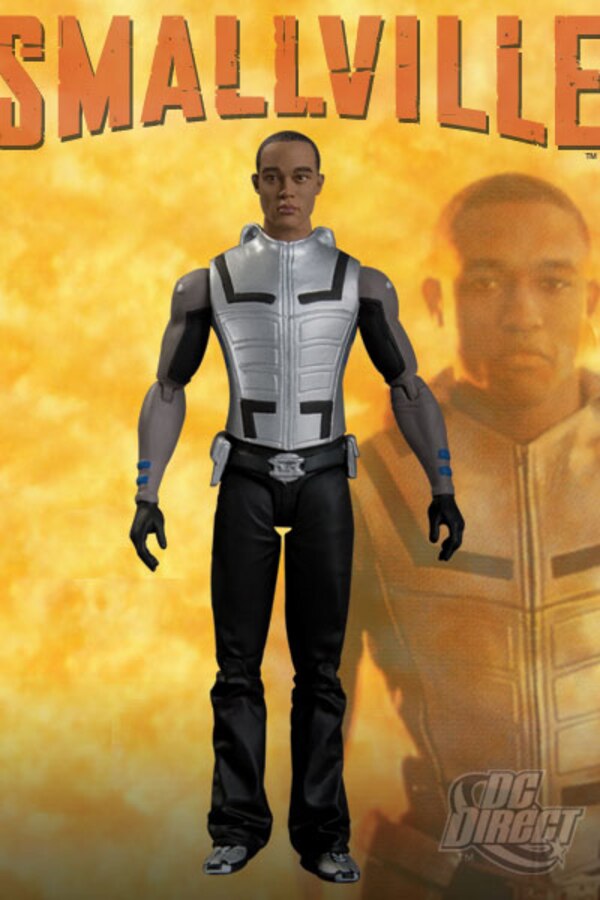 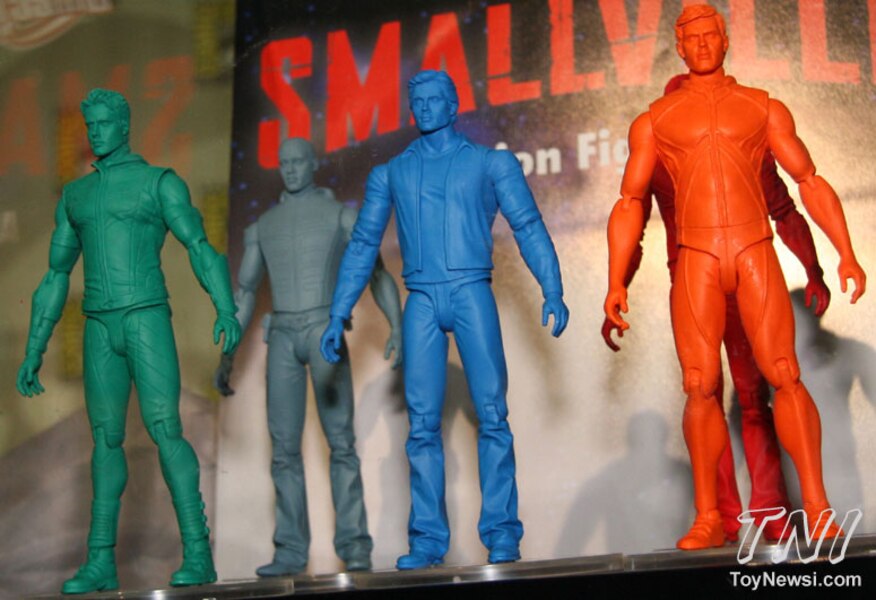 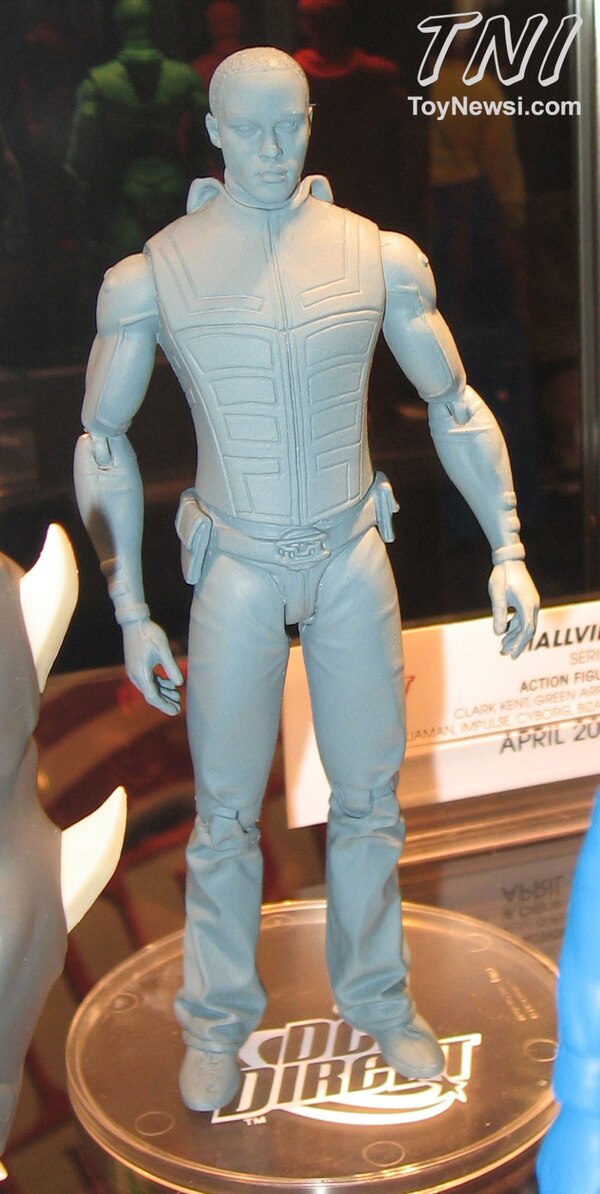