Warner Bros. Teases Us With A Green Lantern Preview For Toy Fair 2011

DC Comics
by Jay Cochran
January 25, 2011
Warner Bros. Consumer Products is teaming up with a leading group of global licensees at Toy Fair (February 11-14) in support of the Summer 2011 blockbuster film, “Green Lantern,” highlighted by DC Entertainment’s master licensee, Mattel. The June 17, 2011 release of “Green Lantern,” from Warner Bros. Pictures, marks the live-action theatrical debut for the legendary comic super hero, and licensees worldwide are gearing up to help fans fight evil’s might.

“Green Lantern is among the greatest super hero characters in popular culture, and we are proud to unveil a merchandise program befitting this Summer’s highly anticipated film as well as the perennial comic book franchise,” said Karen McTier, Executive Vice President of Domestic Licensing and Worldwide Marketing for Warner Bros. Consumer Products. “Led by an incredible toy line from Mattel, fans of all ages around the world will be able to capture the excitement of Green Lantern.” 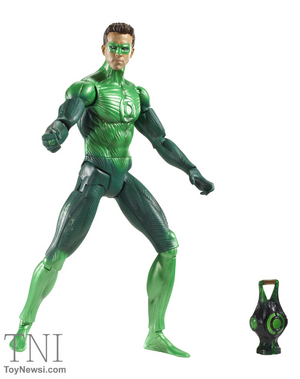 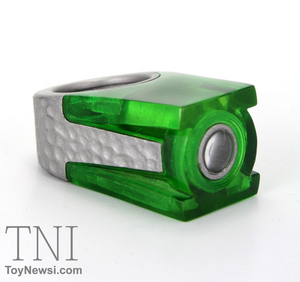 NECA Green Lantern Projection Ring: This incredible projection ring is based on the prop from the upcoming film and projects the iconic Green Lantern symbol over 50 feet! 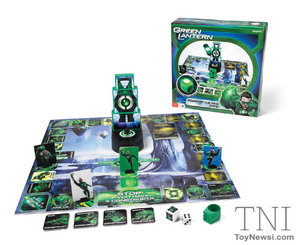 Pressman Green Lantern: Power of the Ring Game: The path is filled with excitement and danger- will you master the constructs that you need to defeat the villain? 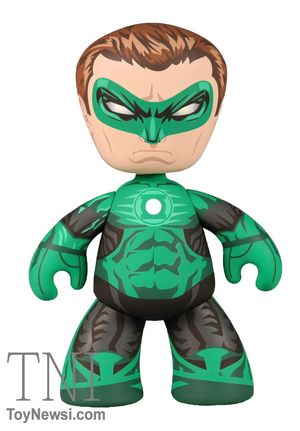 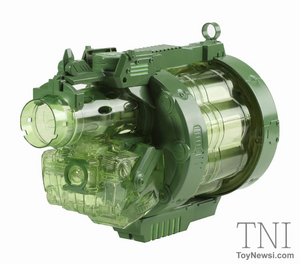 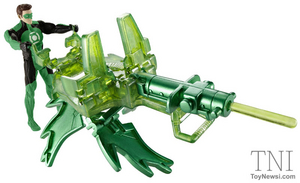 “We’re thrilled to be a part of this property and to deliver a toy line that authentically brings the characters to life,” said Doug Wadleigh, Senior Vice President Global Entertainment and New Franchise Development, Mattel. “Our designers have worked closely with WBCP to translate the movie into an innovative multi-category product line that gives kids of all ages the ability to play within the Green Lantern universe and to be their new favorite hero.”

In a universe as vast as it is mysterious, a small but powerful force has existed for centuries. Protectors of peace and justice, they are called the Green Lantern Corps. A brotherhood of warriors sworn to keep intergalactic order, each Green Lantern wears a ring that grants him superpowers. But when a new enemy called Parallax threatens to destroy the balance of power in the Universe, their fate and the fate of Earth lie in the hands of their newest recruit, the first human ever selected: Hal Jordan.

Hal is a gifted and cocky test pilot, but the Green Lanterns have little respect for humans, who have never harnessed the infinite powers of the ring before. But Hal is clearly the missing piece to the puzzle, and along with his determination and willpower, he has one thing no member of the Corps has ever had: humanity. With the encouragement of fellow pilot and childhood sweetheart Carol Ferris, if Hal can quickly master his new powers and find the courage to overcome his fears, he may prove to be not only the key to defeating Parallax…he will become the greatest Green Lantern of all.

The film is scheduled for release in 3D and 2D on June 17, 2011. “Green Lantern” will be distributed worldwide by Warner Bros. Pictures, a Warner Bros. Entertainment Company.

Check back to TNI next month for complete coverage of the 2011 New York Toy Fair. 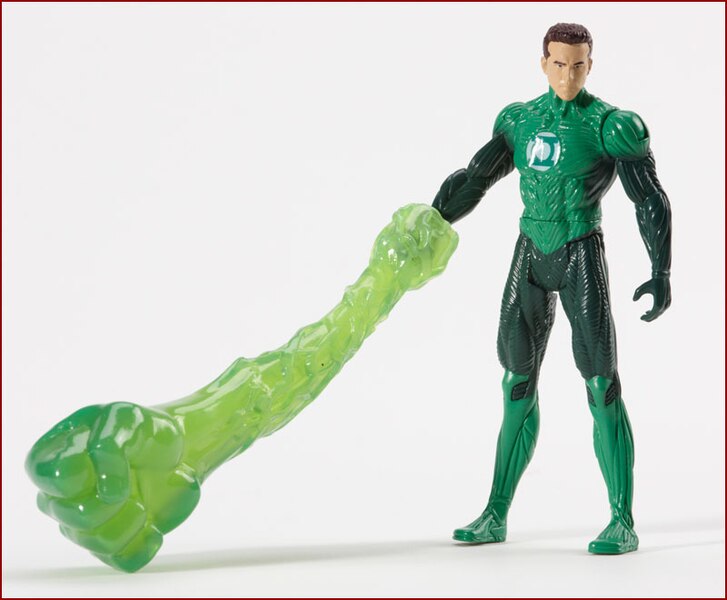 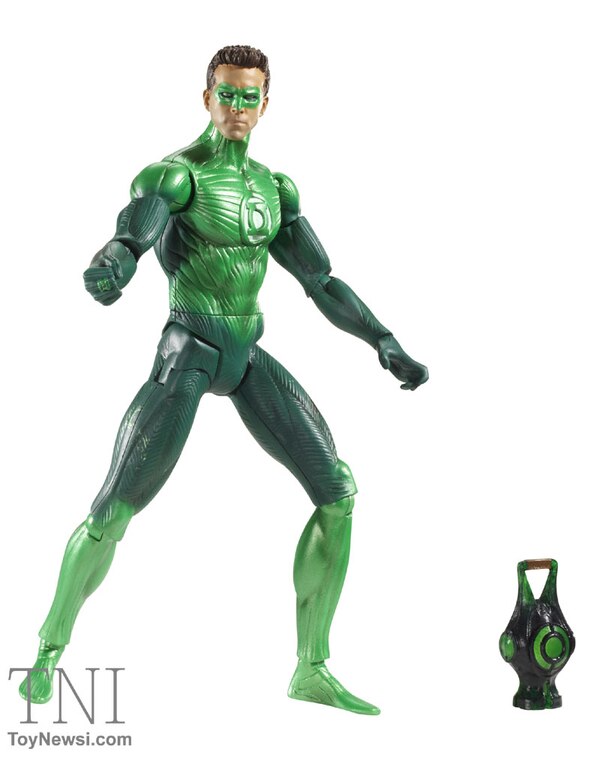 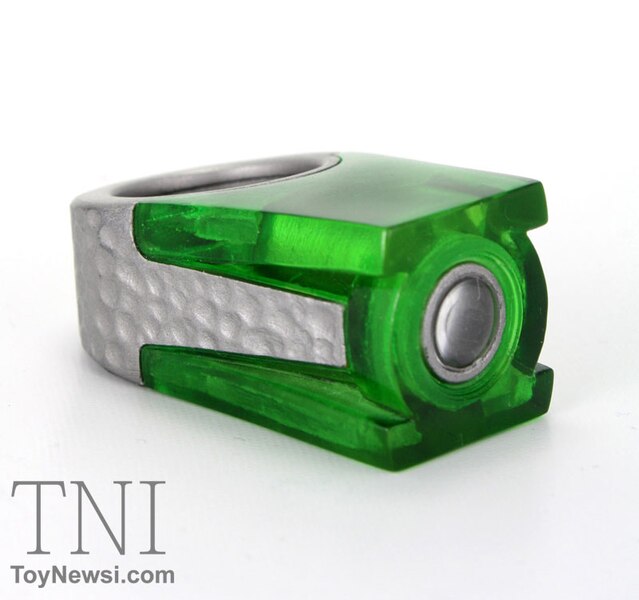 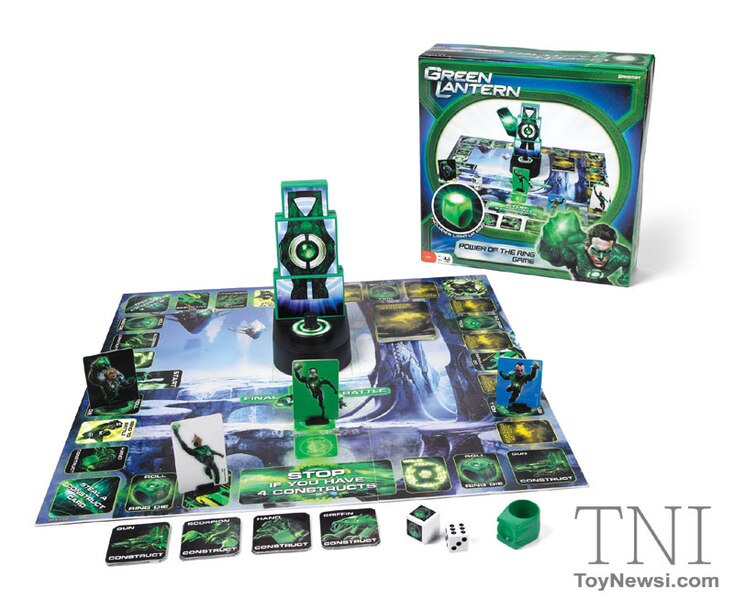 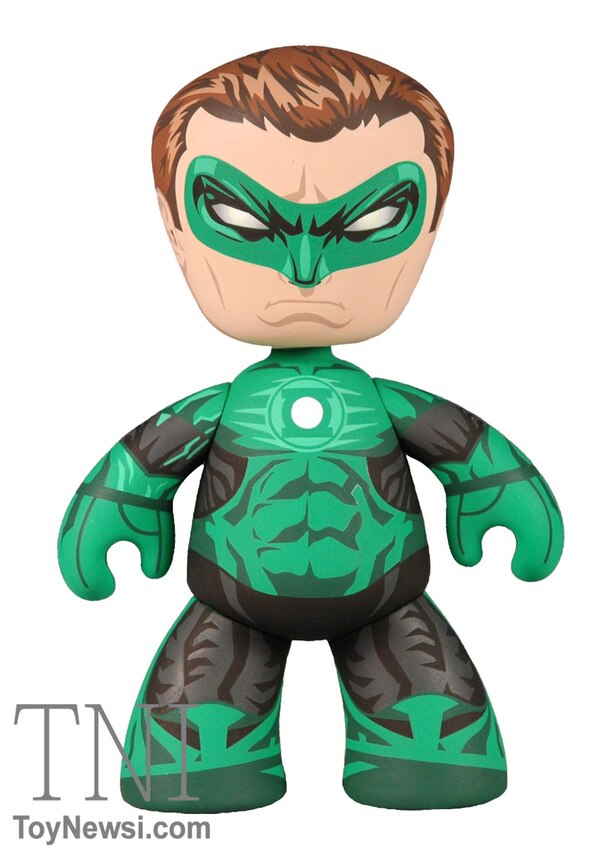 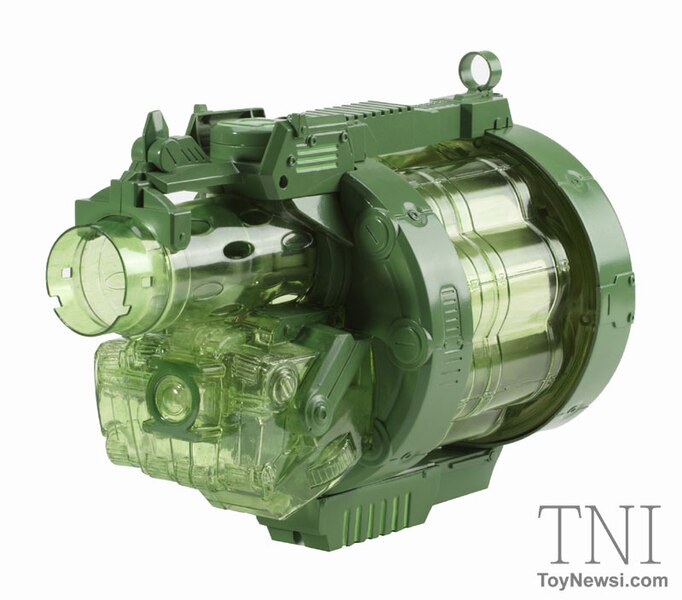 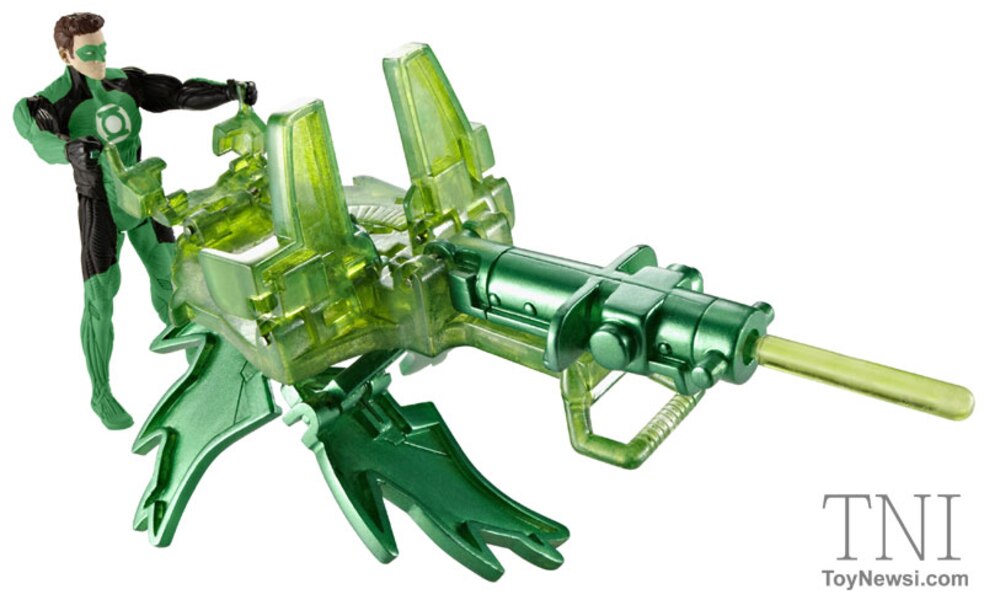