Attendees are encouraged to drop by the PREVIEWS/Diamond booth (#2401) to view each item and to receive a listing of Diamond retailers that will be selling the items on the show floor.

DOLLHOUSE EPITAPHS #1 2011 SDCC VERSION  Exclusive original cover! Retailer Bonus: 1 in every 5 copy that is picked up at the SDCC will be signed by the creators Jed Whedon, Andrew Chambliss, & Maurissa Tancharoen! Overwhelmed by multiple personalities after mind-altering technology, Alpha must save mankind from itself as the viral technology turns everyone into murderous automatons. The fate of the world rests in the hands of Psychotic Alpha.  LIMITED TO 2,500 COPIES Comic SRP: $3.50

ULTIMATE COMICS FALLOUT #1 2011 SDCC VERSION  Exclusive white variant cover! The end before the beginning: After the death of Spider-Man, the Ultimate Universe will be re-born with the appearance of a new Spider-Man. This exclusive is the ultimate in SDCC Marvel exclusives! LIMITED TO 3,000 COPIES Comic SRP: $3.99

GODZILLA GANGSTERS & GOLIATHS #1 2011 SDCC VERSION  Exclusive original cover with Godzilla attacking the San Diego Convention Center! Join Detective Makoto Sato as he travels to Monster Island and faces extinction from both gangsters and goliaths. His survival depends on his wit and the help of some unusual friends.  LIMITED TO 5,000 COPIES Comic SRP: $3.99

WALKING DEAD #87 2011 SDCC VERSION  Exclusive AMC TV Series zombie photo cover! We learn to carry on without them…Relive the undead in this latest installment of Walking Dead. This exclusive features a Zombie photo cover. Revel in the horror as County Sheriff Rick Grimes awakes from a coma to see that the world has been ravaged by a zombie epidemic and he must fight to survive. LIMITED TO 5,000 COPIES  Comic SRP: $2.99

GREEN LANTERN MOVIE LIGHT-UP BEARBRICK 2011 SDCC VERSION  As Green Lantern takes to the big screen this Summer, be sure to grab this exclusive Bearbrick equipped with a light-up lantern! LIMITED TO 1,500 COPIES Figure SRP: $16.99

EMMA FROST BISHOUJO STATUE 2011 SDCC VERSION  Exclusive clear form! Grab this exclusive Kotobukiya Bishoujo statue of Emma Frost as The White Queen! Standing eight-inches tall atop an environmental display base, the X-men mutant is highlighted by a bishoujo-styled face along with Frost’s flowing hair and cape. Be sure to add The White Queen to your Marvel X Bishoujo Collection of iconic superheroines and villains! LIMITED TO 1,500 COPIES Statue SRP: $59.99

MARVEL VS CAPCOM MINIMATES BOX SET 2011 SDCC VERSION  This exclusive four-pack of minimates features the greatest heroes of “Marvel vs. Capcom 3”! Dante, Phoenix, Arthur and Deadpool are displayed in their “Player 2” colors and stand 2.5 inches tall. Sculpted exclusively by Diamond Select Toys, these mini-figures are a must for your collection! LIMITED TO 3,000 COPIES Minimates Box Set SRP: $17.99
Image 1 of 10 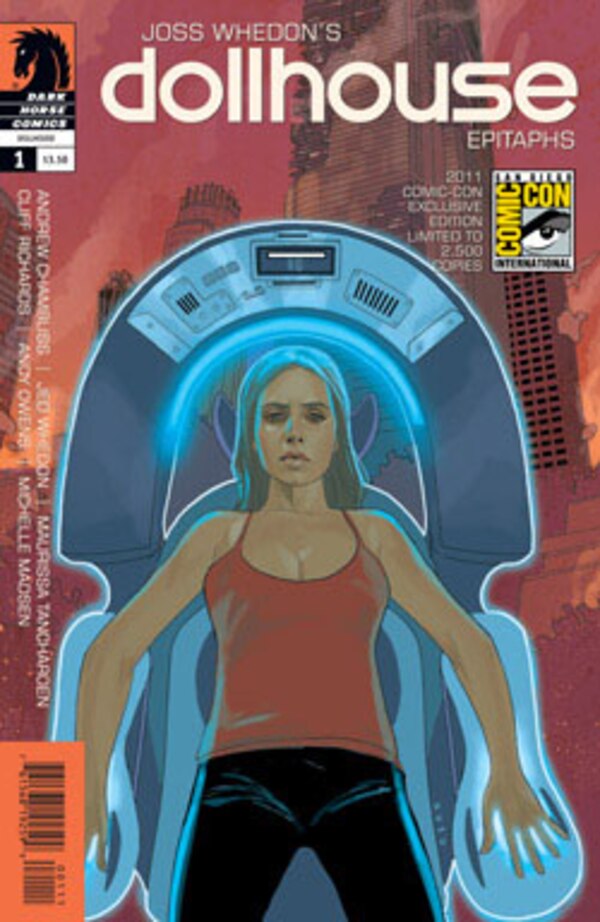 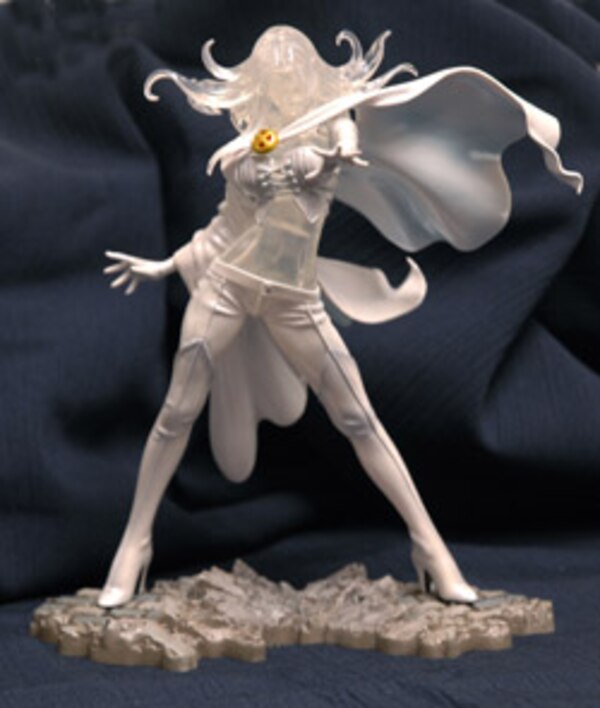 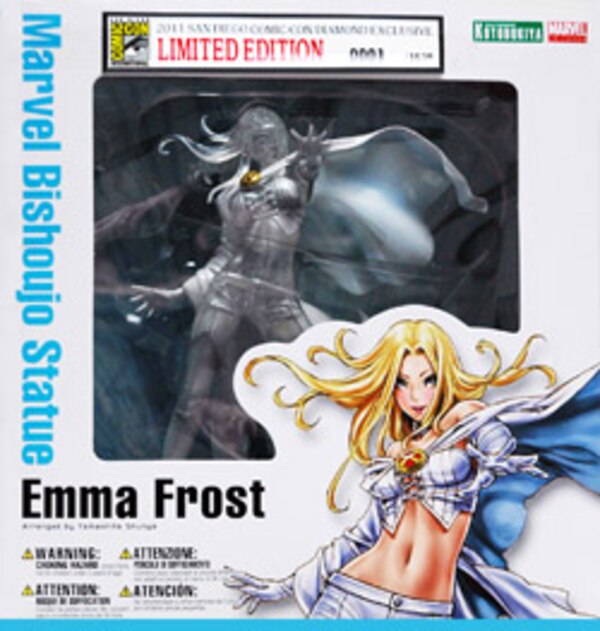 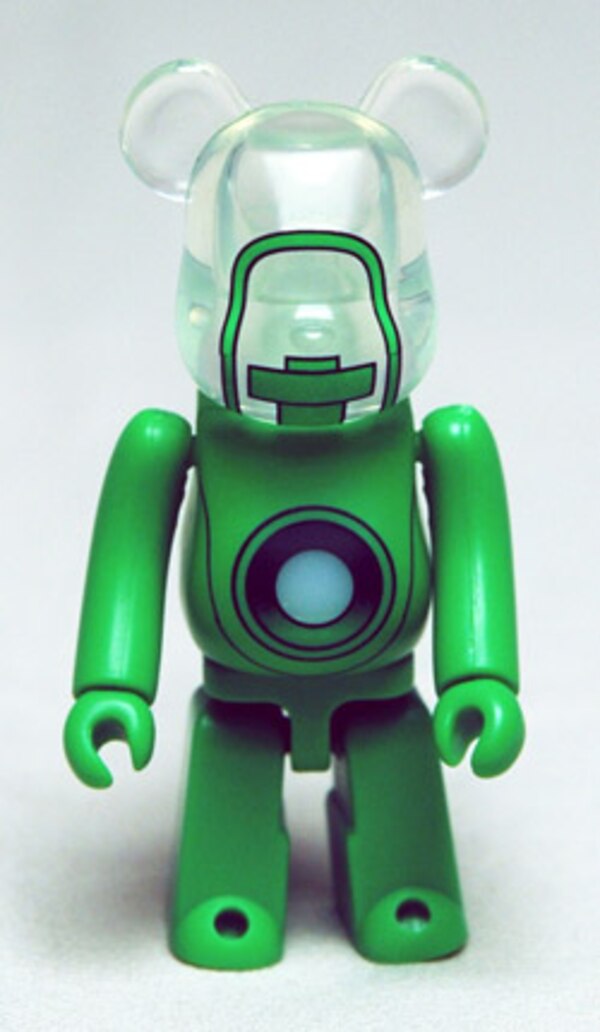 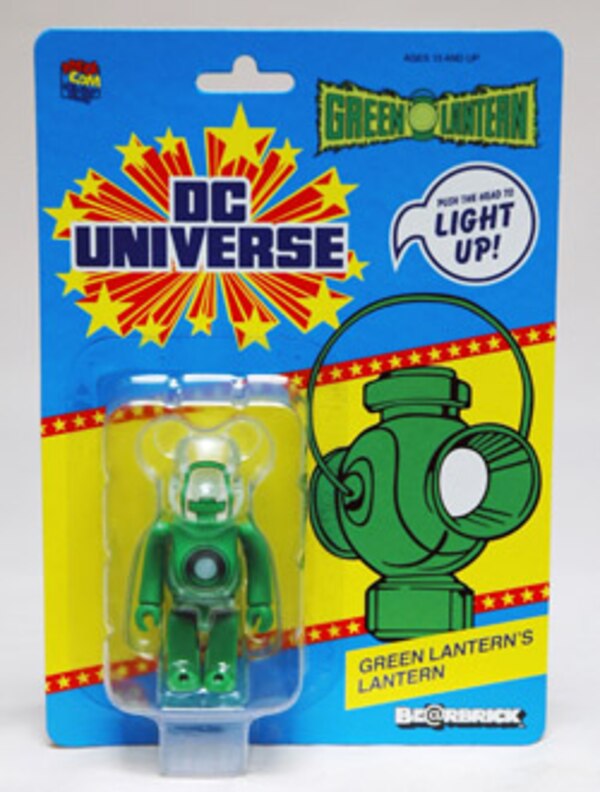 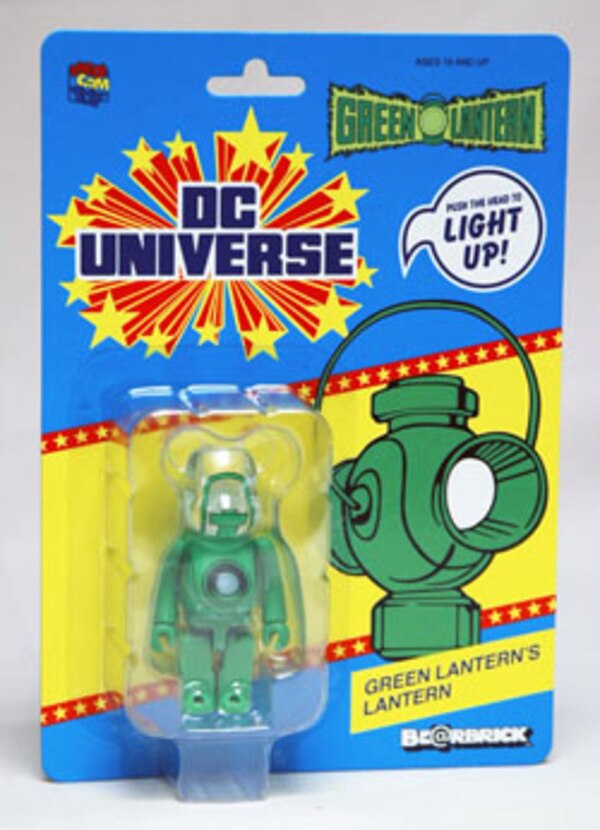 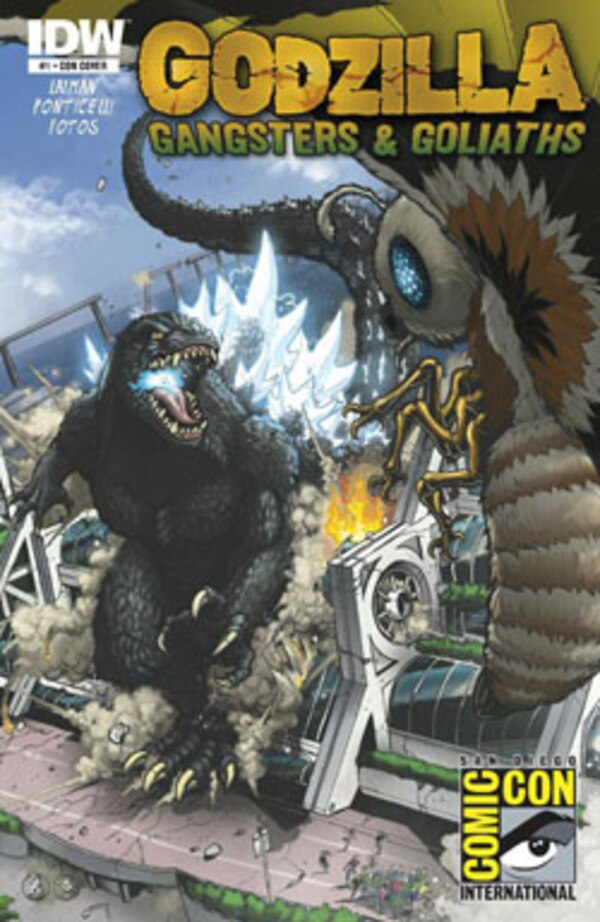 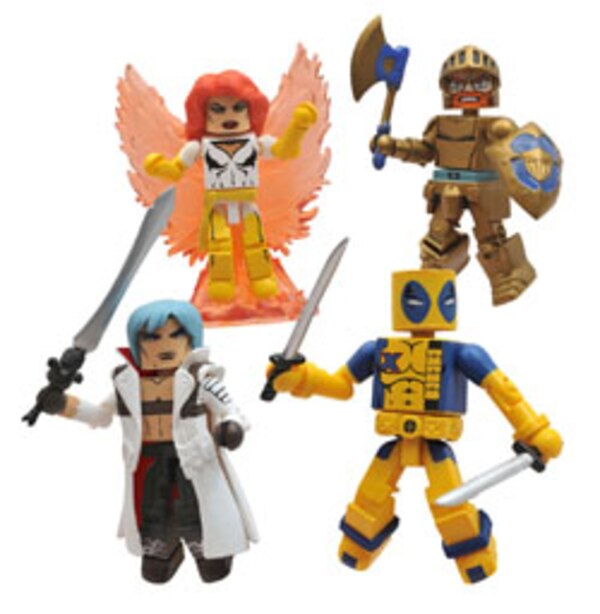 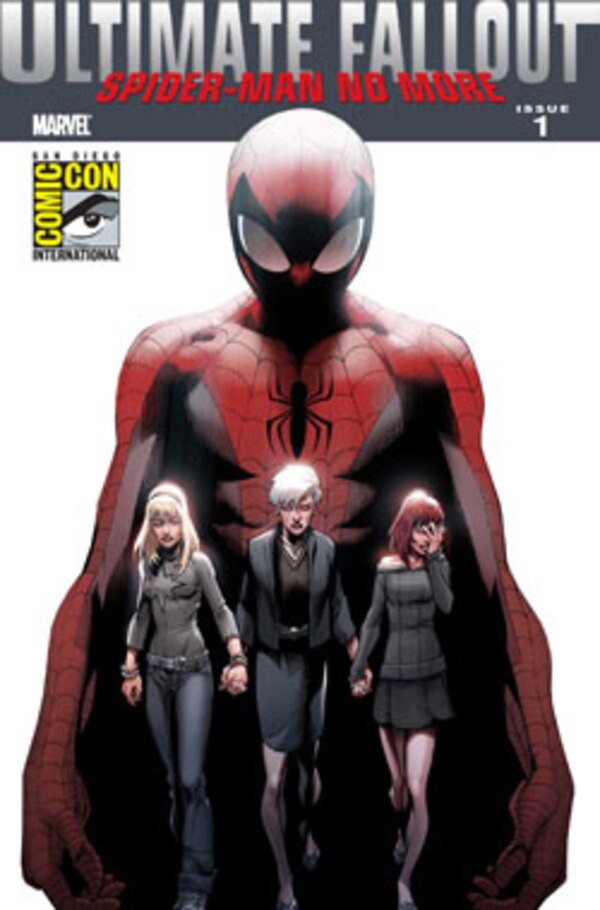 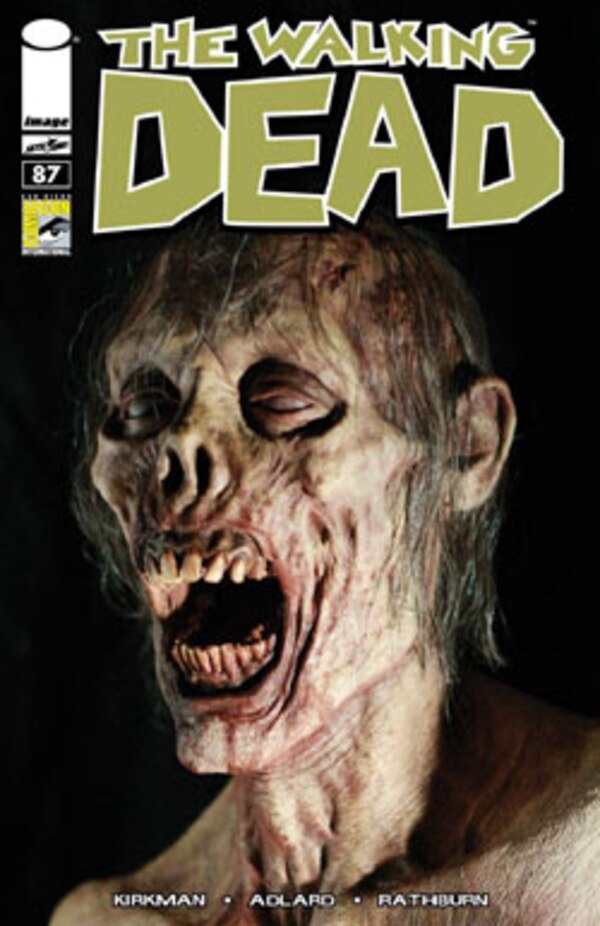