DC Comics
by Jay Cochran
December 13, 2011
UPDATE: We have gotten some reports from readers who say they are starting to find these sets NOW at Toys R' Us stores.

For those of you who have been waiting for Lego style figures and playsets based on DC Comic characters, the wait is almost over. We first gave you a glimpse at these during our NYCC Coverage and now BigBadToyStore.com has Lego's new assortment of DC Comic based toys up for pre-order. They list them with a January 2012 release date and list the following sets: 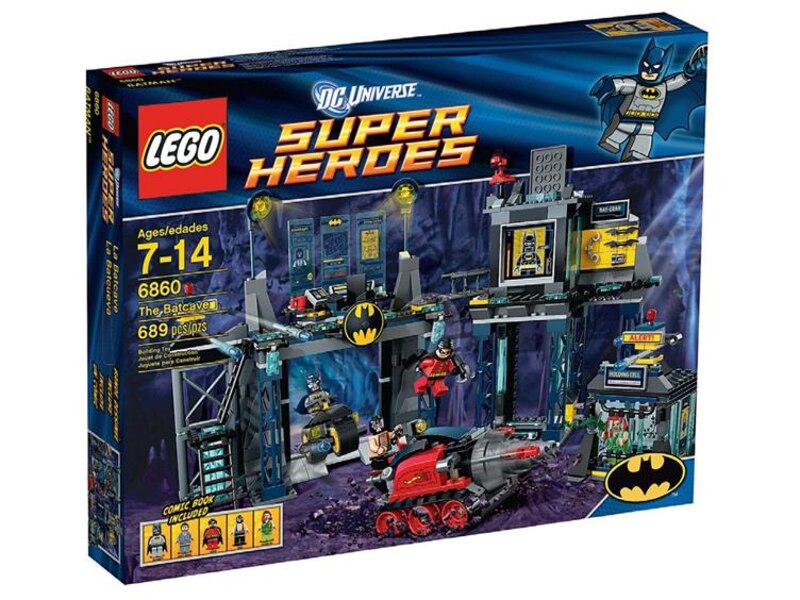 LEGO DC Super Heroes - Batmobile and Two-Face Chase 6864
As Batman heads toward the bank in his Batmobile, he spots Two-Face and his evil henchmen zooming off with a huge safe in tow! Help Batman put a stop to Two-Face’s antics and return the safe to where it belongs! Includes 5 minifigures: Batman, Two-Face, 2 henchmen and a guard. 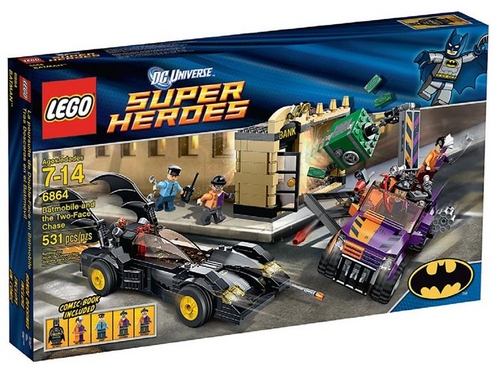 LEGO DC Super Heroes - Batwing Battle Over Gotham City 6863
Hanging on a ladder below his helicopter, The Joker prepares to drop a ‘toxic laughing gas’ bomb on the citizens of Gotham City. Luckily help is at hand, as Batman swoops down in his super-fast Batwing. Can the Caped Crusader use the flick missiles to send The Joker spinning off into the sunset? Includes 3 minifigures: Batman, The Joker and a henchman. 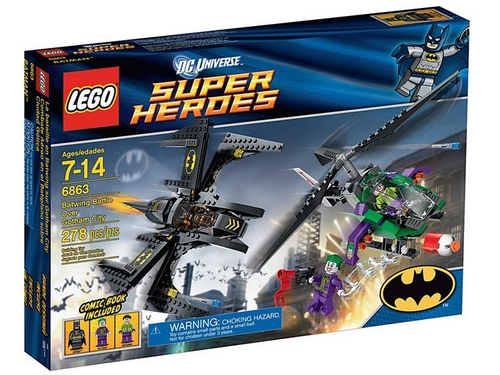 LEGO DC Super Heroes - Catwoman Catcycle City Chase 6858
On the back streets of Gotham City, Batman is trying to stop Catwoman escaping on her speedy motorbike with a large diamond. Help him topple the traffic light to cut short her getaway by hitting it with his fast flying Batarang! Includes 2 minifigures: Batman and Catwoman. 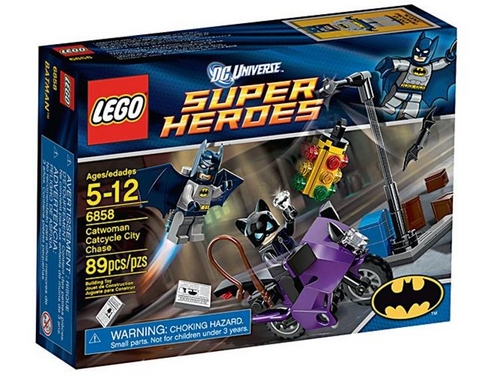 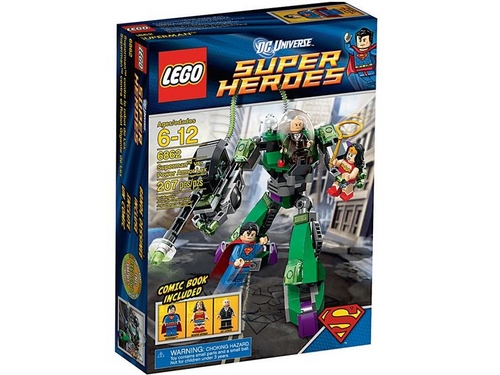 LEGO DC Super Heroes - Batman 4526
With his all-new powered up suit, LEGO Batman uses his detective skills to track down his arch enemy, The Joker. Combine the swords to make a larger sword and power up Batman’s lightning fast martial arts abilities to put the Clown Prince of Crime back behind bars where he belongs! 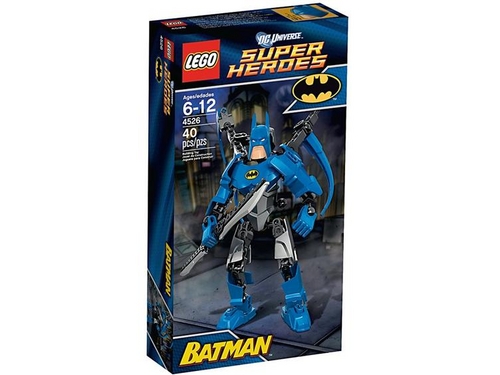 LEGO DC Super Heroes - The Joker 4527
The Joker is spreading mayhem through the streets of Gotham City and only Batman can put a stop to his criminal mischief. Armed with his powered up suit and The Joker Blaster that shoots venom, smoke bombs, laughing gas and stunning blasts, will The Joker prove that his arch enemy is just a big joke? 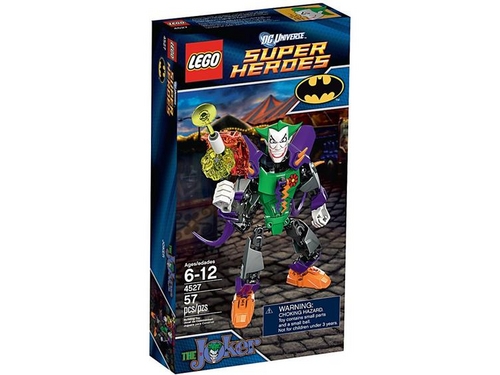 LEGO DC Super Heroes - Green Lantern 4528
LEGO Green Lantern uses his powered up suit and awesome power ring to protect the galaxy. The ring gives him special powers, like flying, traveling through space, speaking alien languages and best of all, creating objects of solid-energy, like the morning star. The galaxy is safe with LEGO Green Lantern! 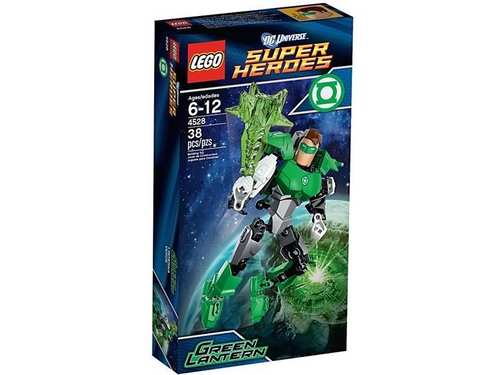 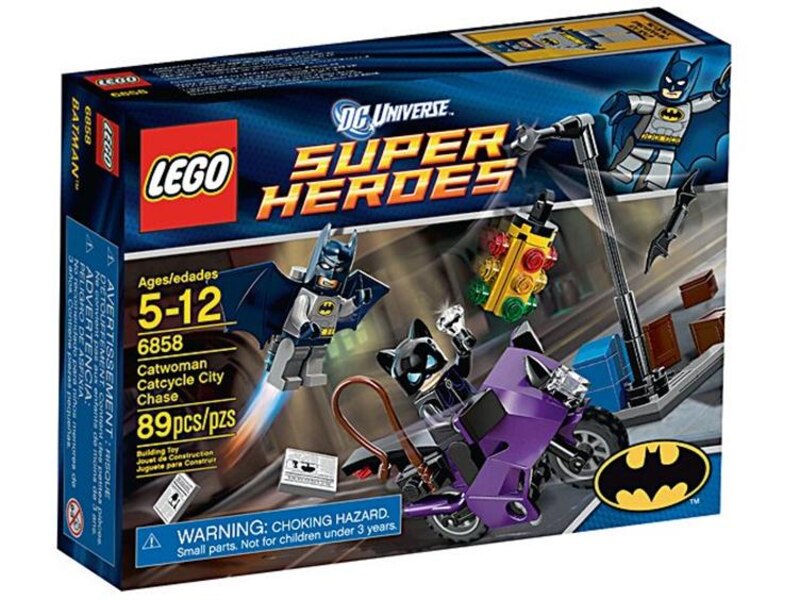 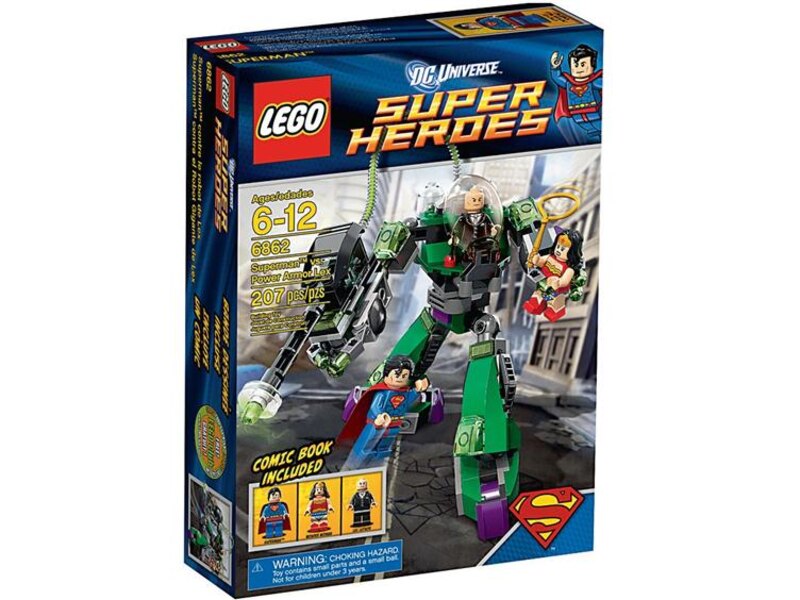 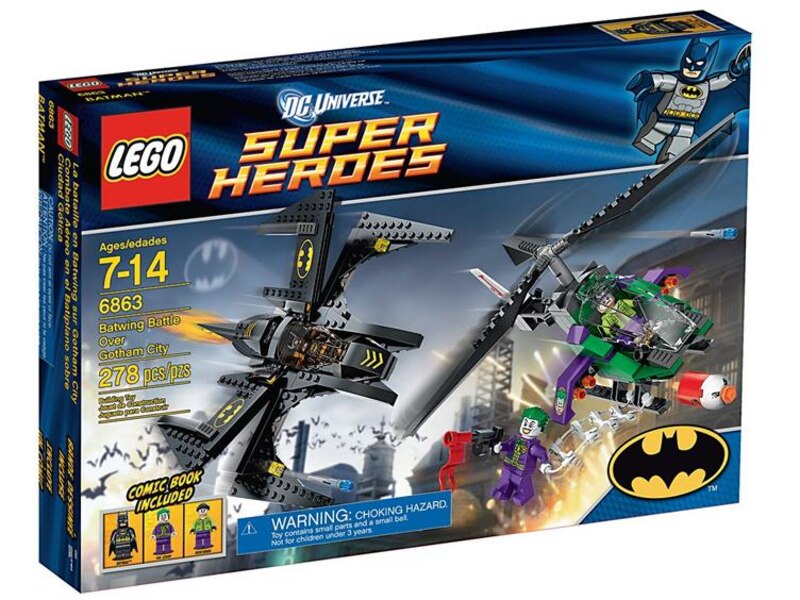 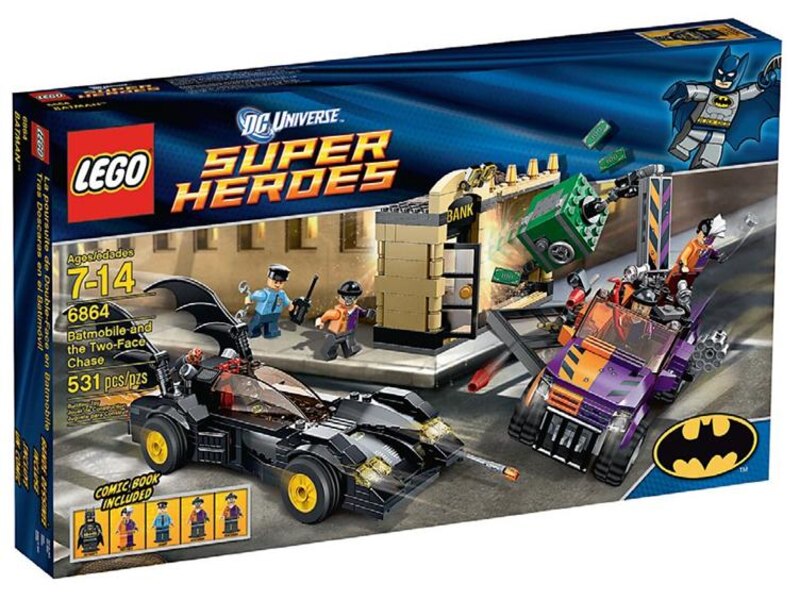 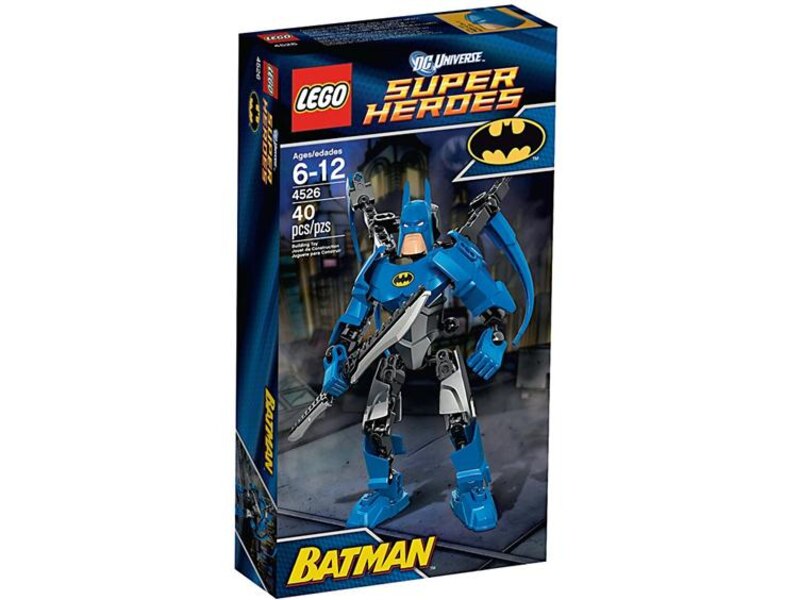 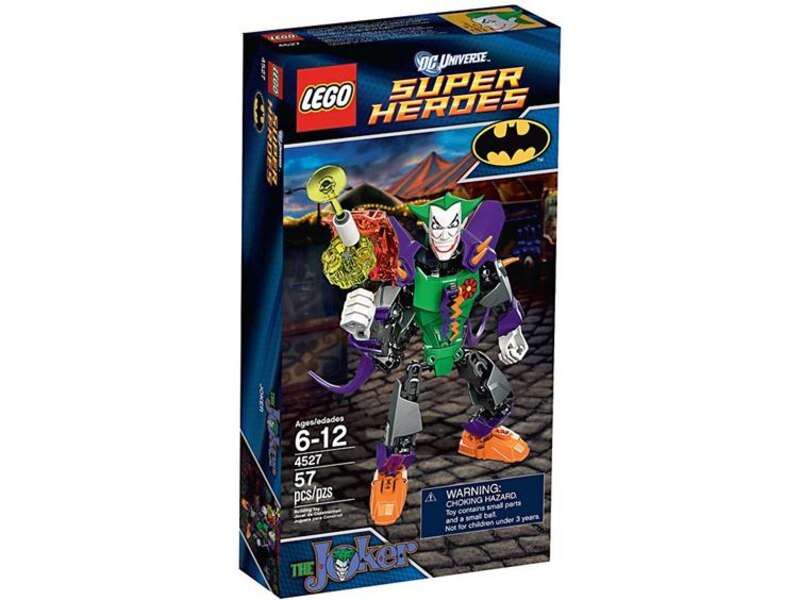 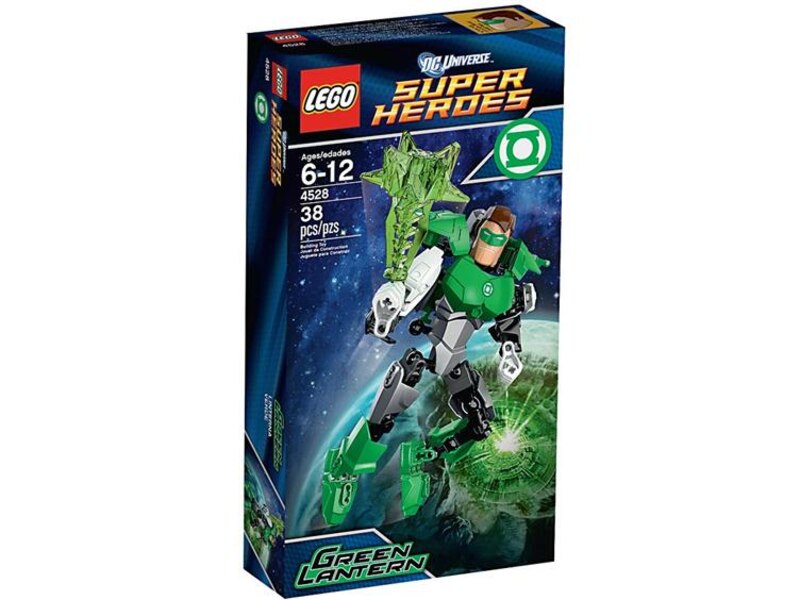