'Injustice: Gods Among Us' Allows DC Characters To Throw Down & Rumble!

Fanboys have been having the same debate for as long as comic books have been around and that is who would win in a fight, Superman or Batman? Well, now you can finally see who would win with the new game by NetherRealm Studios' Injustice: Gods Among Us. The same gaming company who brought us 2008's Mortal Kombat vs. DC Universe, as well as the dynamic comic book writing duo of Justin Gray and Jimmy Palmiotti have decided to have superheroes throw down and get it on!

NetherRealm's plan involves a one-on-one fighting game in which superheroes and villains do battle with each other. Current list of characters include Batman, Superman, Wonder Woman, Solomon Grundy, Harley Quinn and The Flash have been confirmed but we are sure more will be added including hidden characters. The characters are associated by how they fight with Batman having access to an arsenal of gadgets that includes batarangs and a grapple gun. Wonder Woman can switch between multiple fighting styles depending on the weapon she's using. Solomon Grundy is able to pull knives from his back and put them to good use and Superman has his heat vision.

The game is still in early stages but check out the announcement trailer for how the game is looking so far... 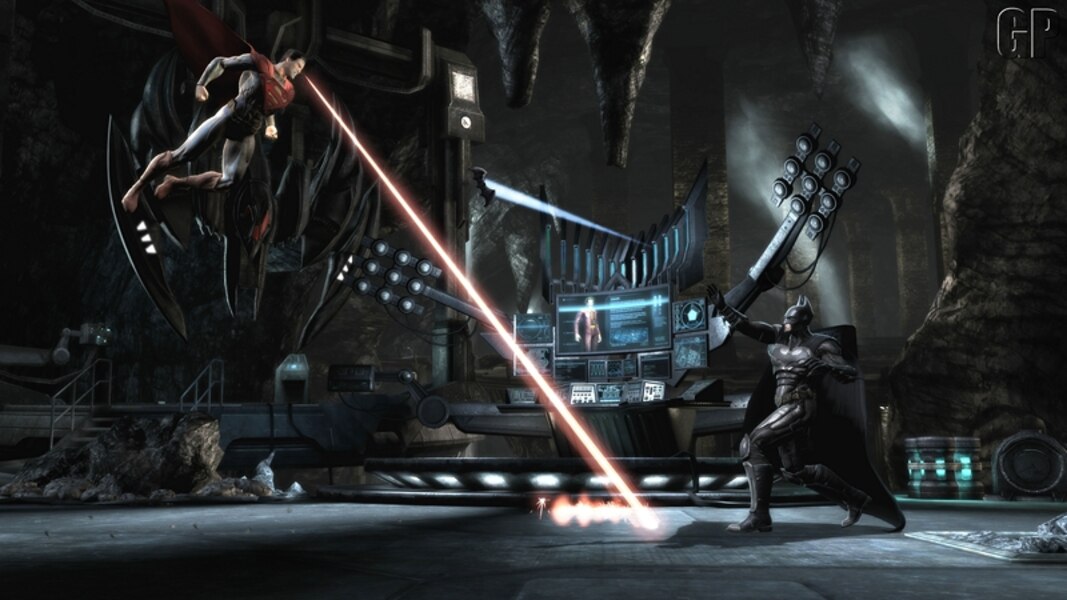 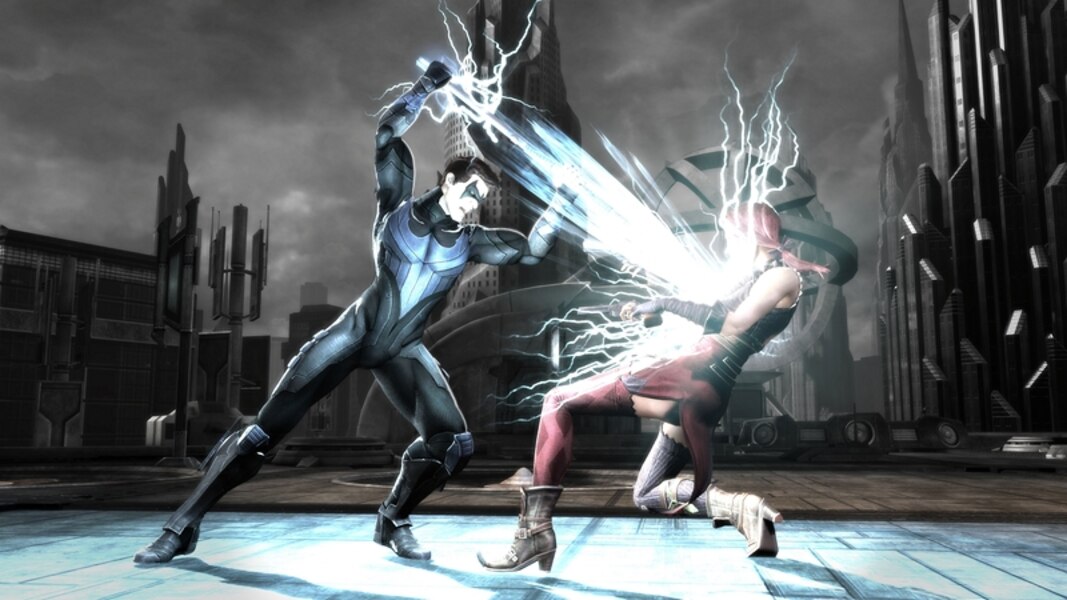 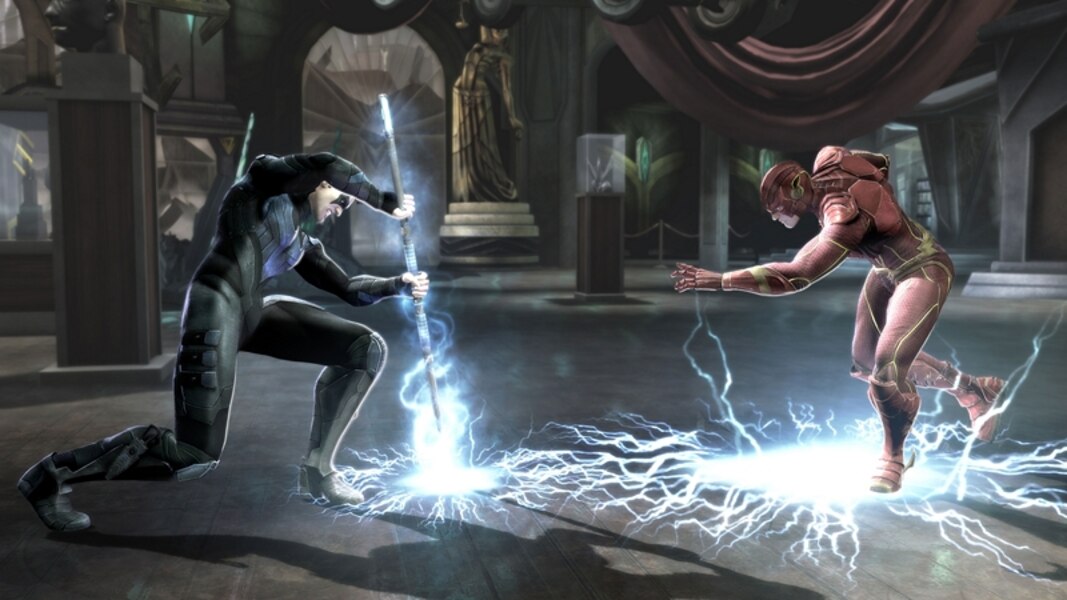 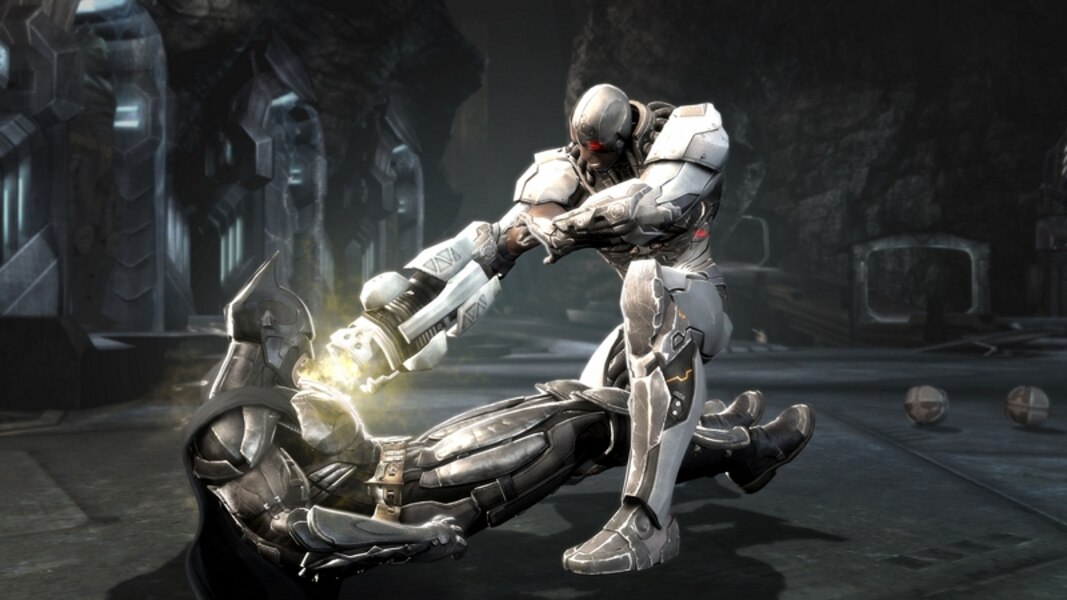 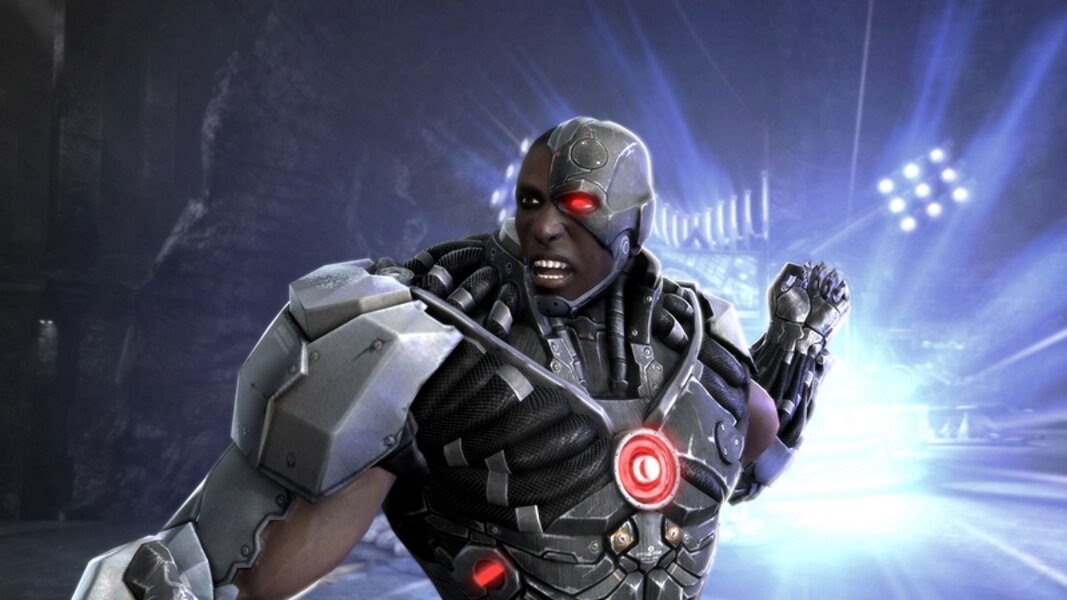 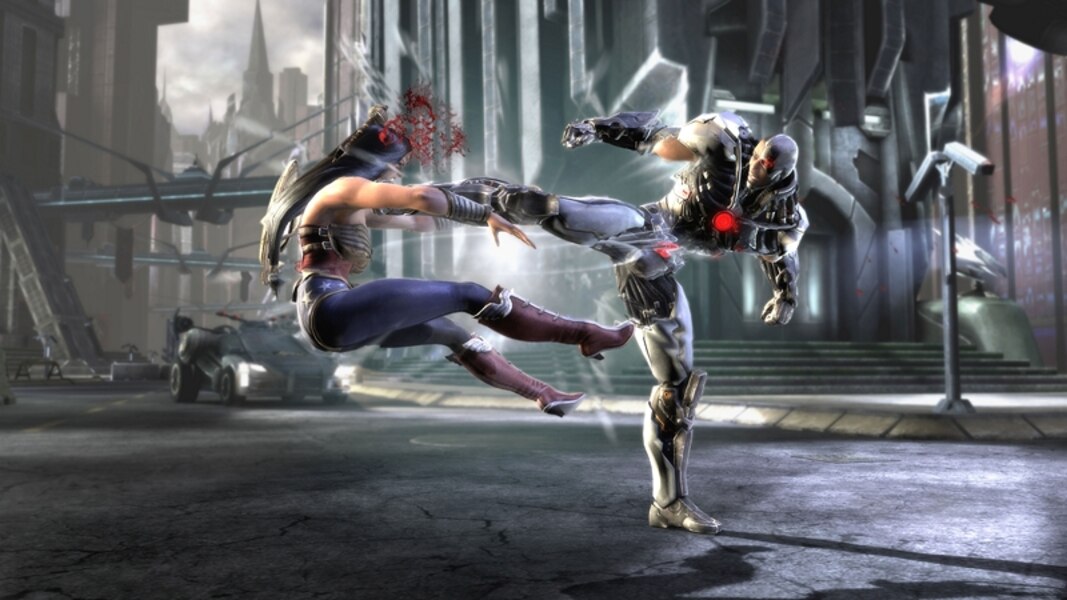 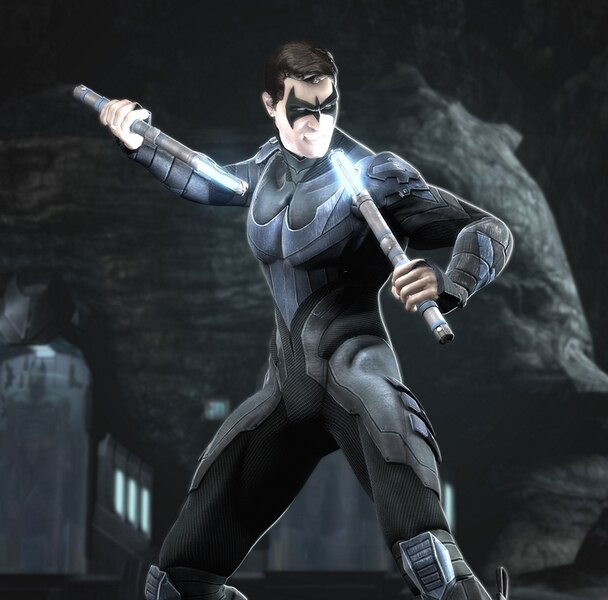 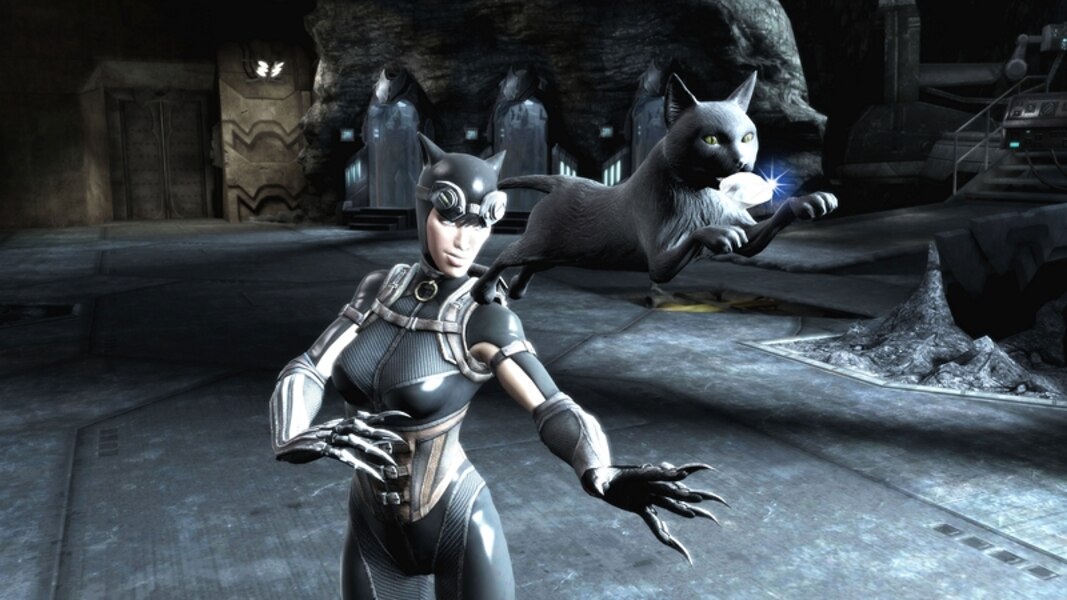 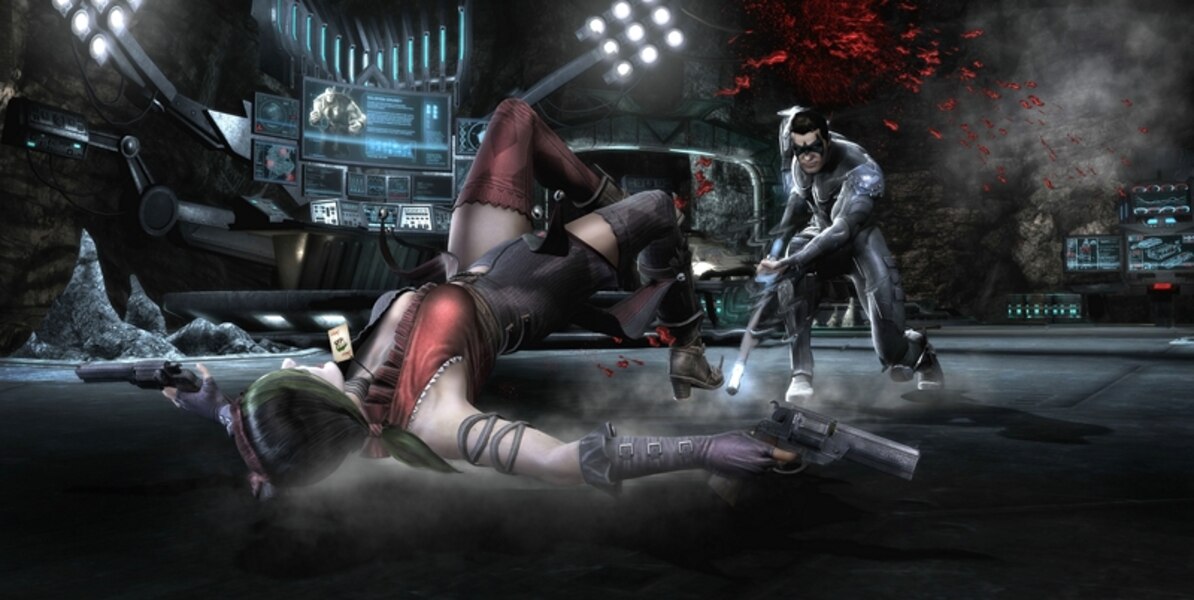 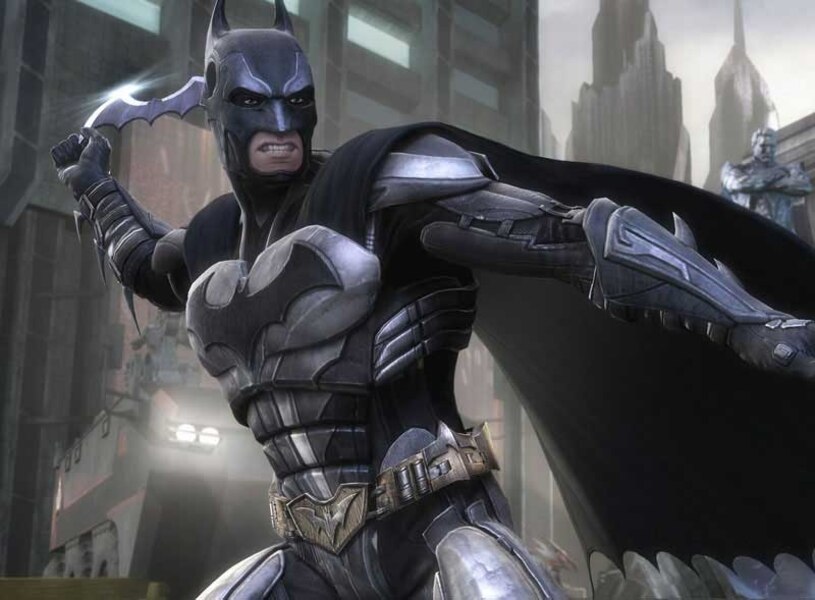 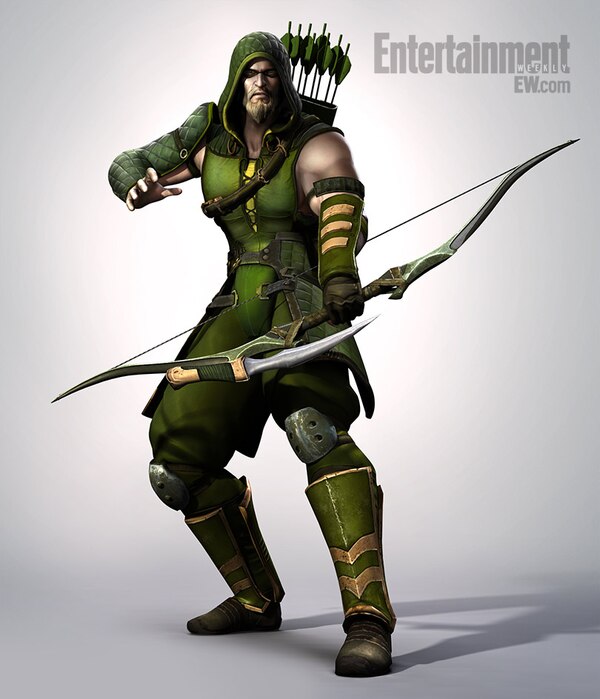 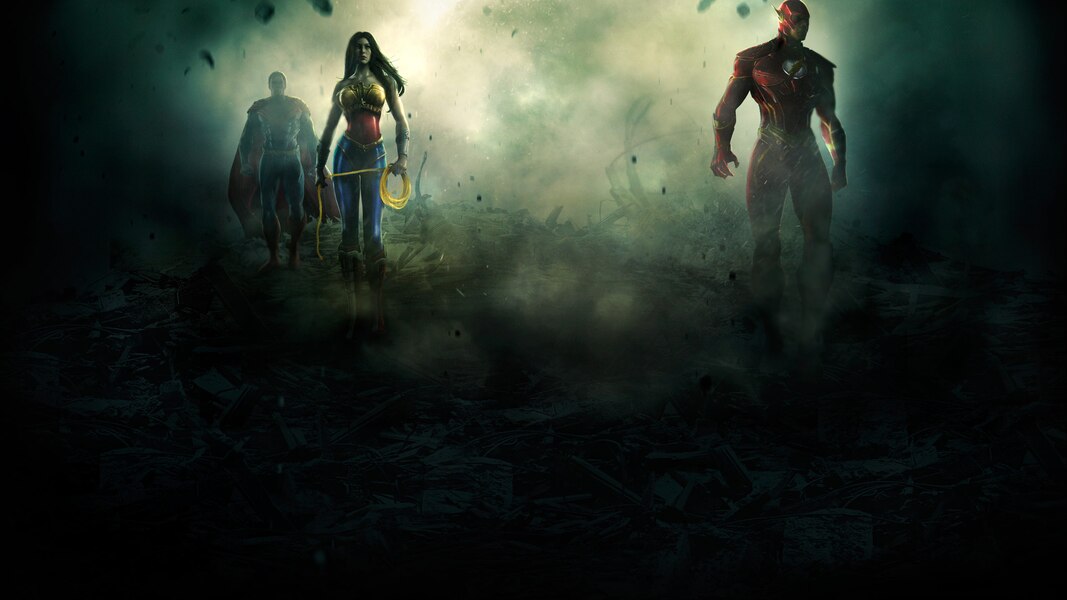 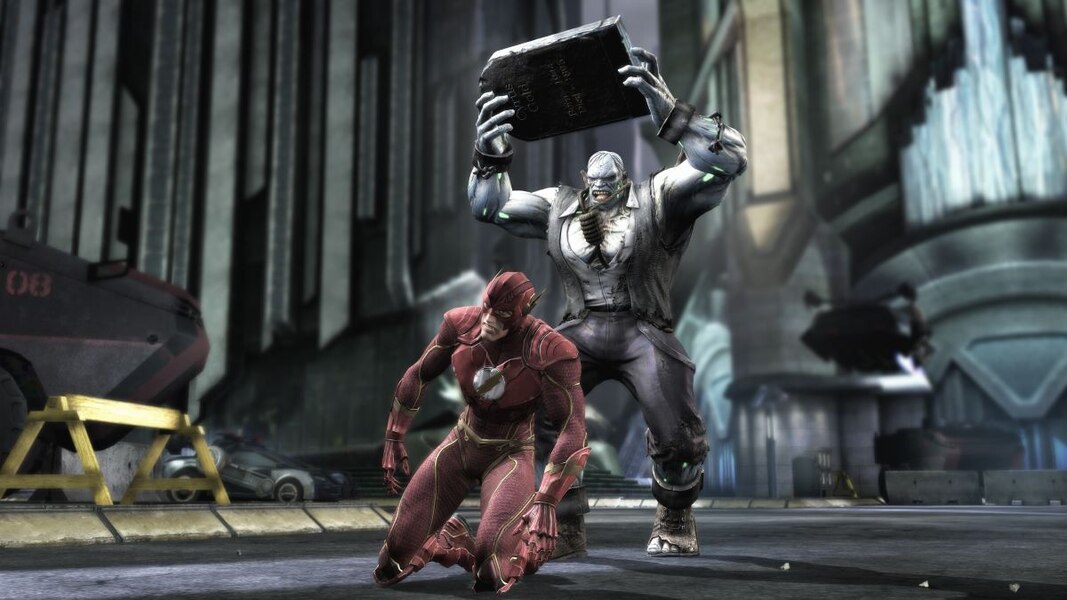 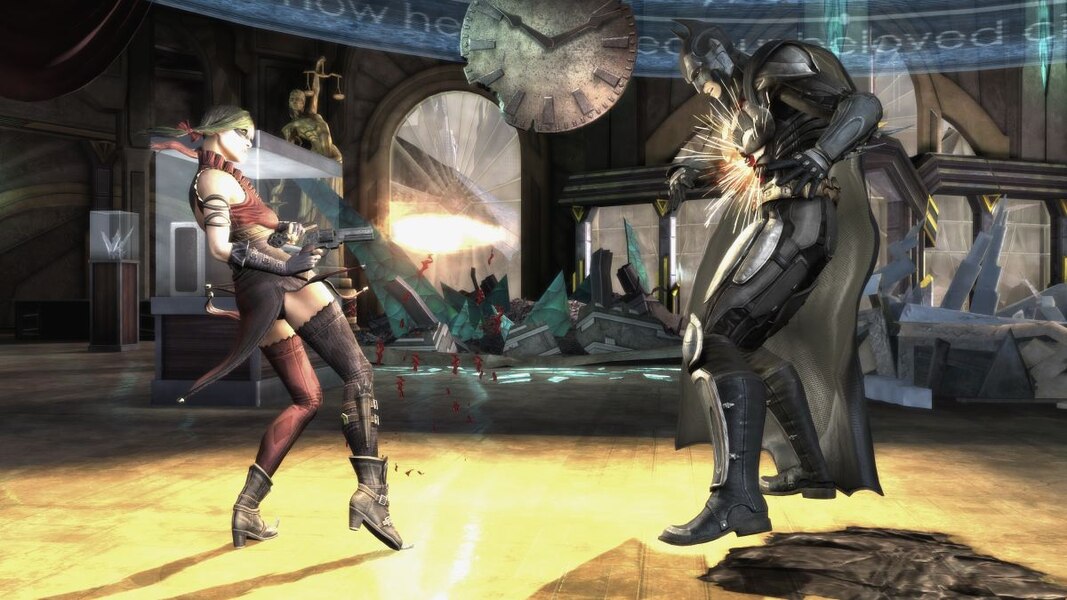 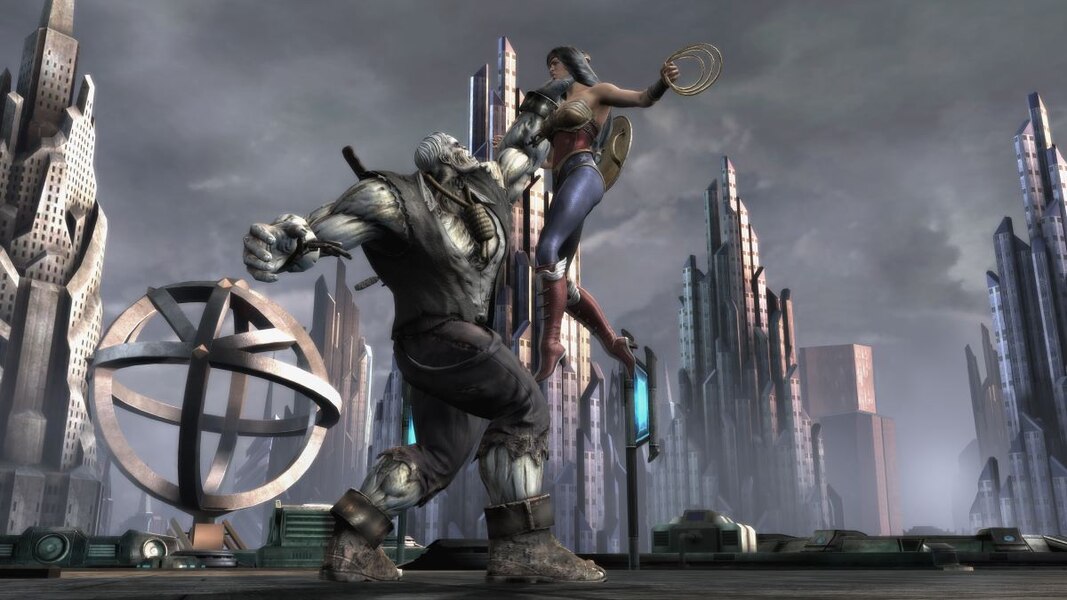 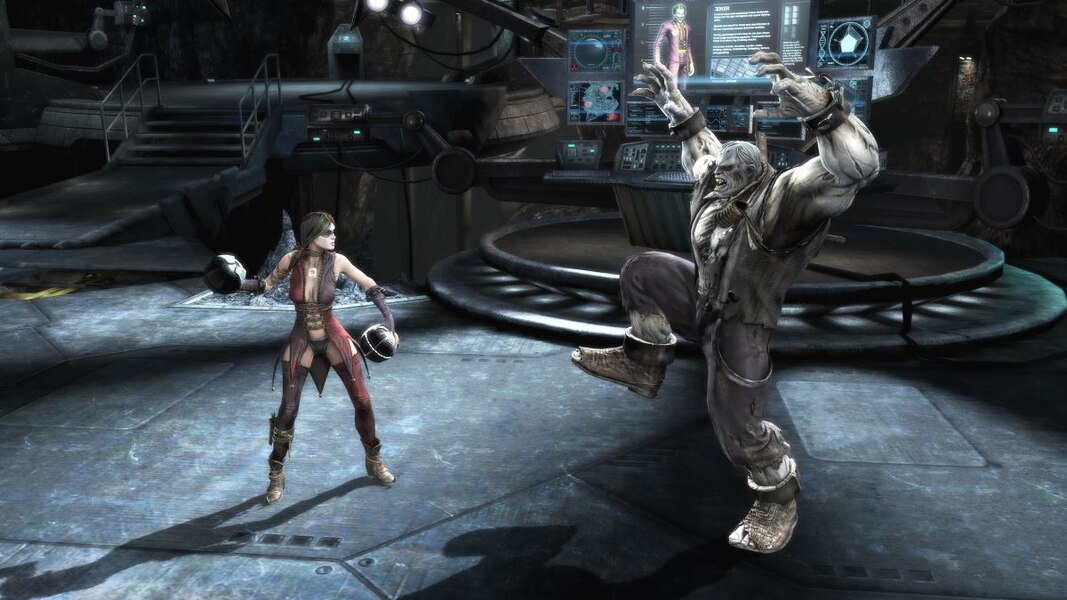 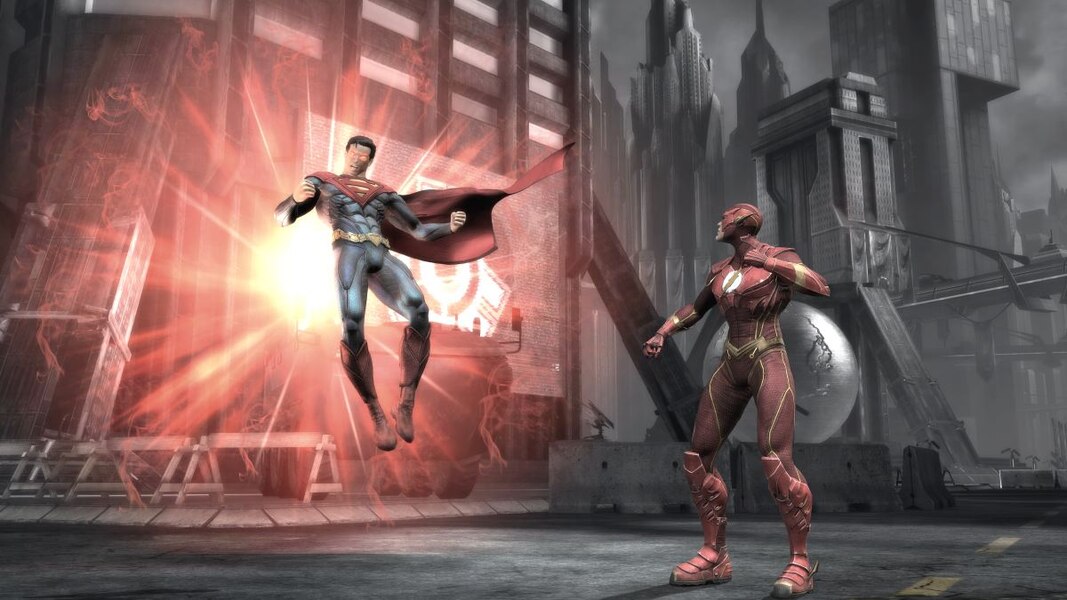 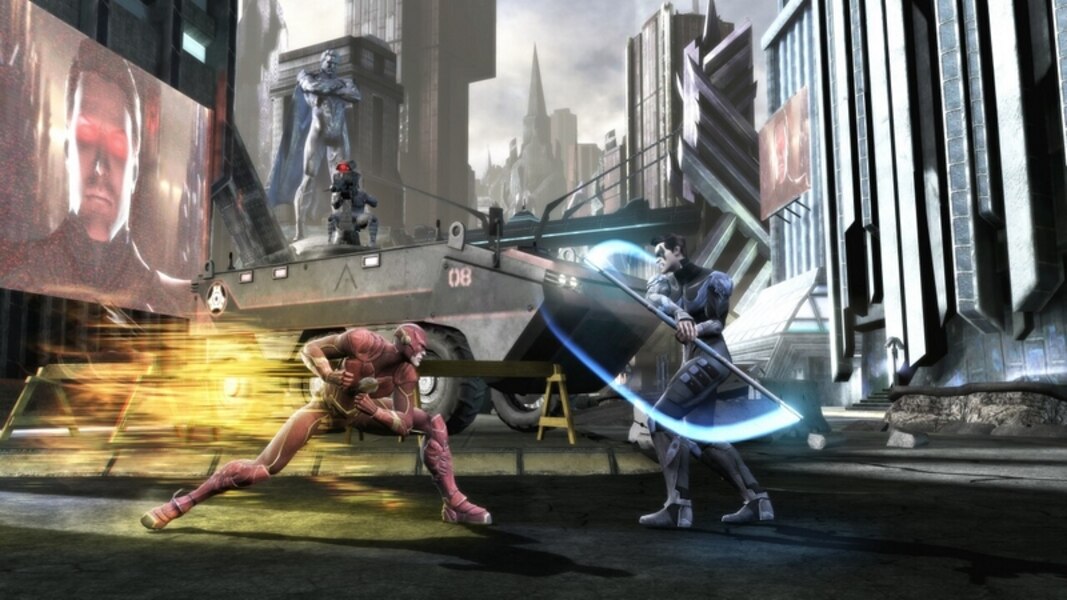 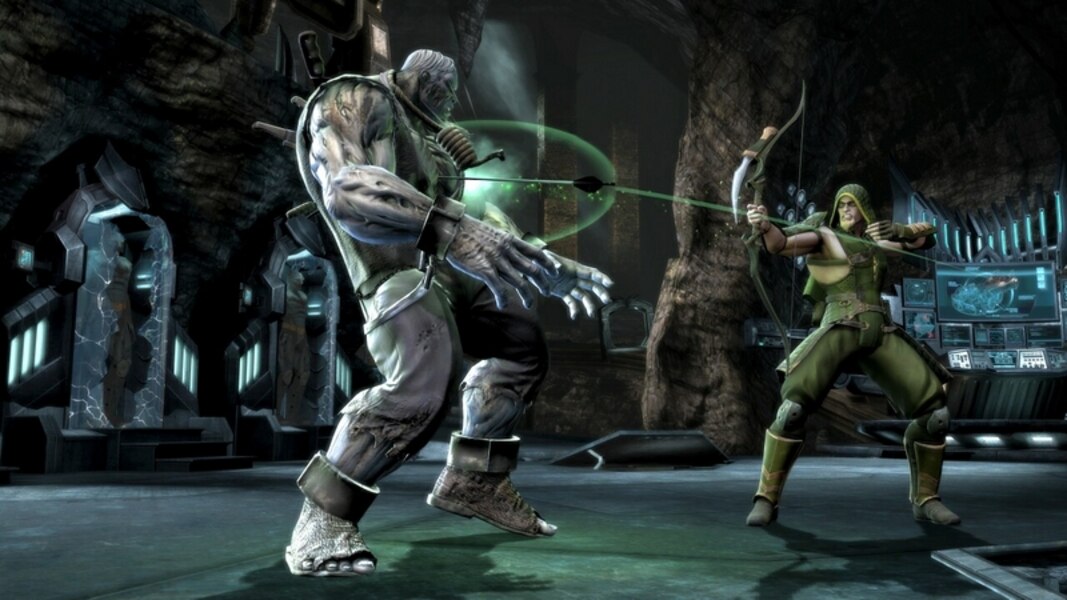 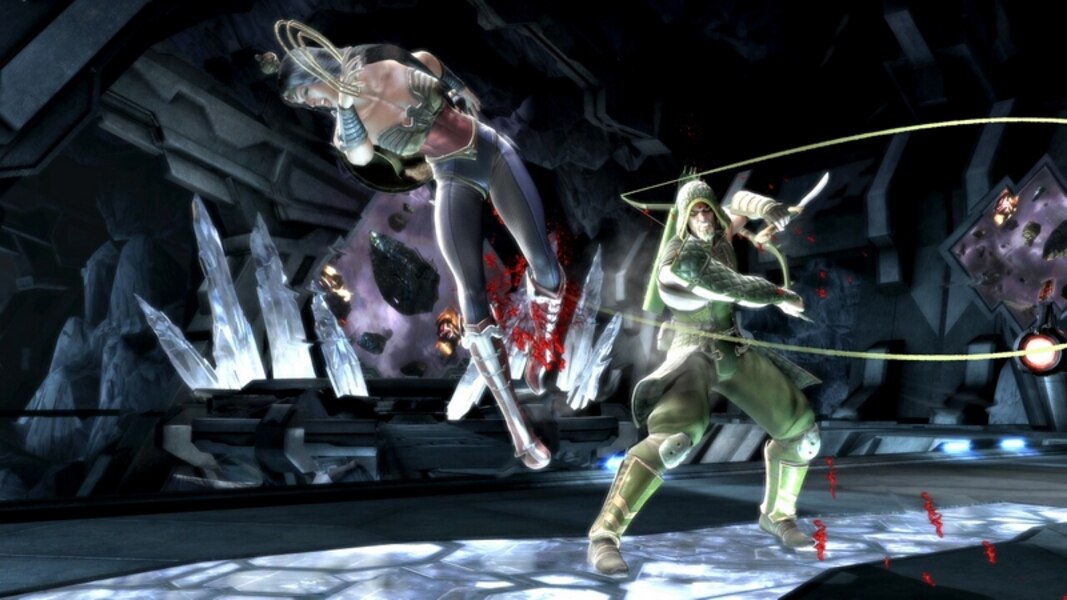 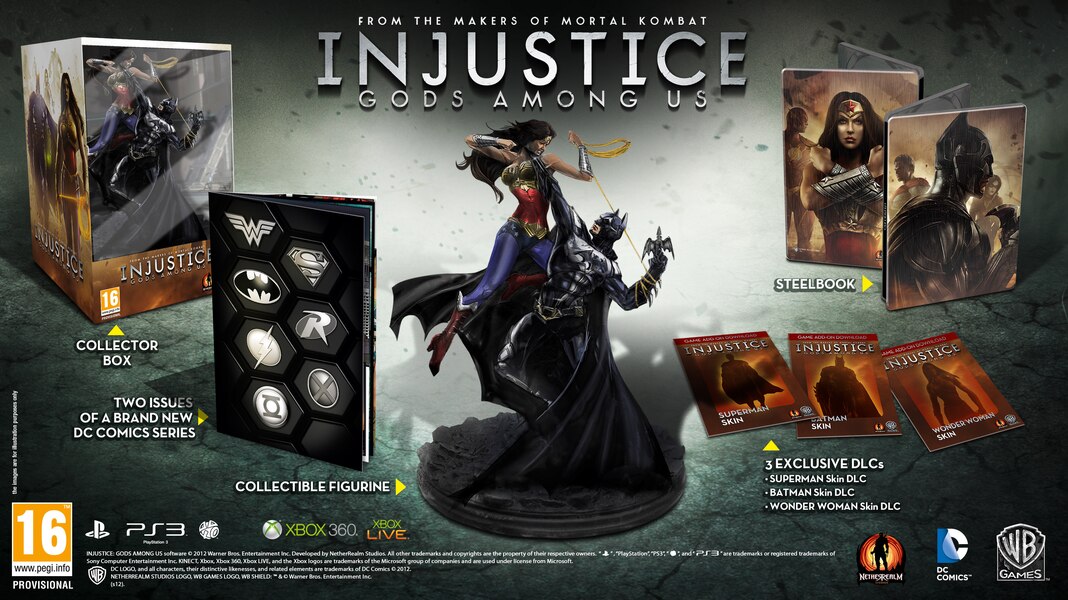 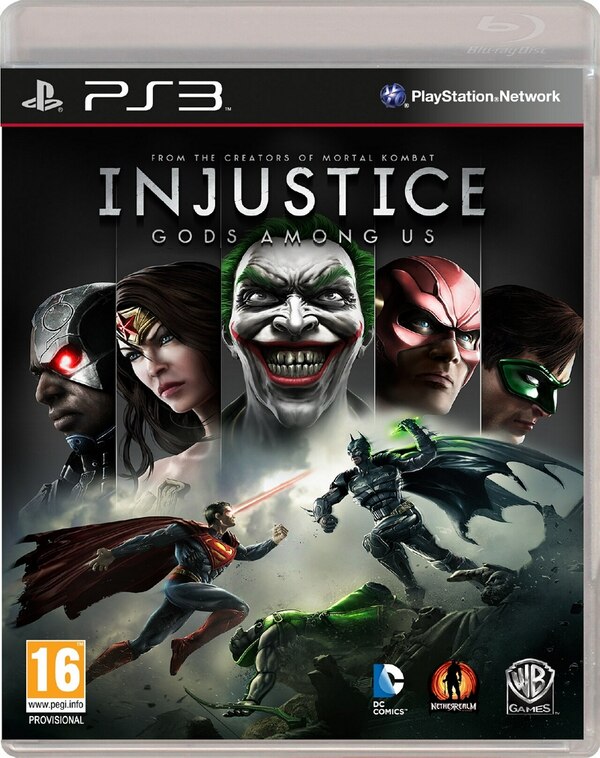 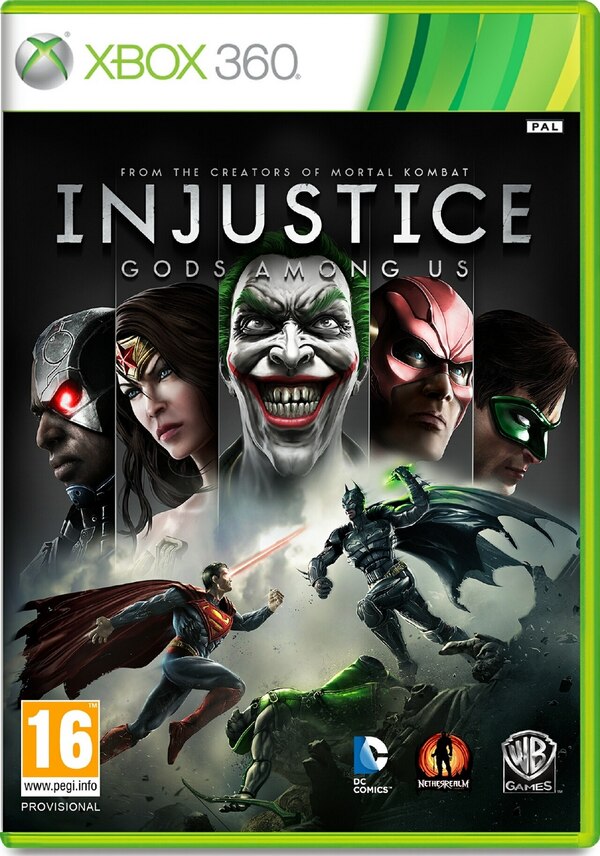 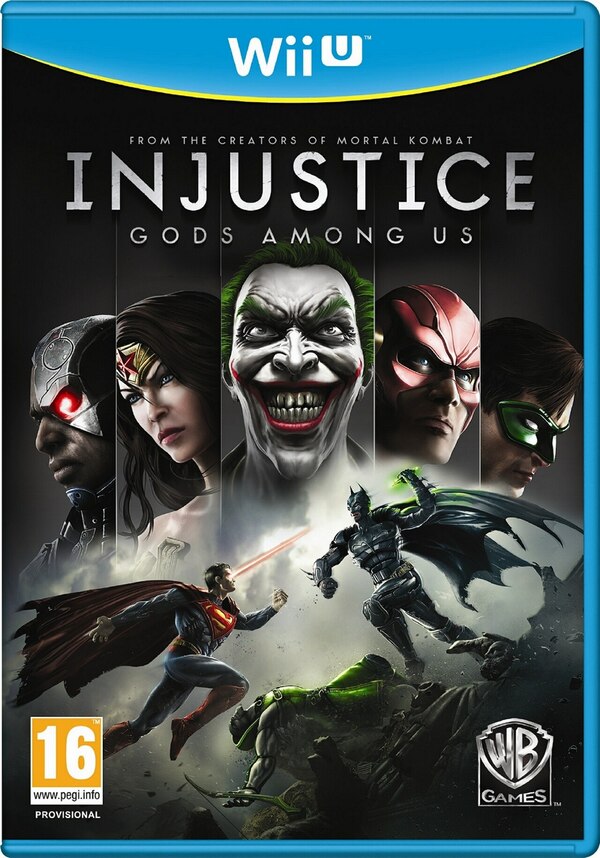 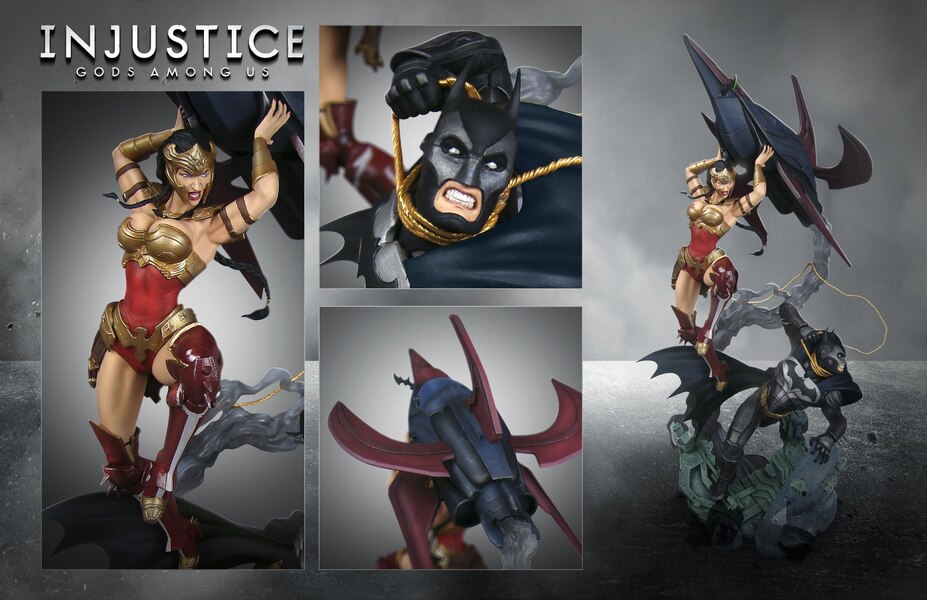