DC Comics
by Jay Cochran
October 31, 2013
Director Zack Snyder’s Man of Steel was one of the most talked-about movies this year, and brought a modern, gritty feel to the superhero sometimes known as the “Big Blue Boy Scout.” So to follow up on NECA's first 1/4 Scale Man of Steel Action Figure, it’s only fitting that we bring you Supes in the new black suit that made so many waves when it appeared in the film!

This 1/4 scale action figure stands just over 18″ tall and features nearly 30 points of articulation, an incredibly realistic portrait sculpt, and a fabric cape. This version of the Man of Steel is in his black costume with a black cape and an interchangeable set of hands.
Image 1 of 6 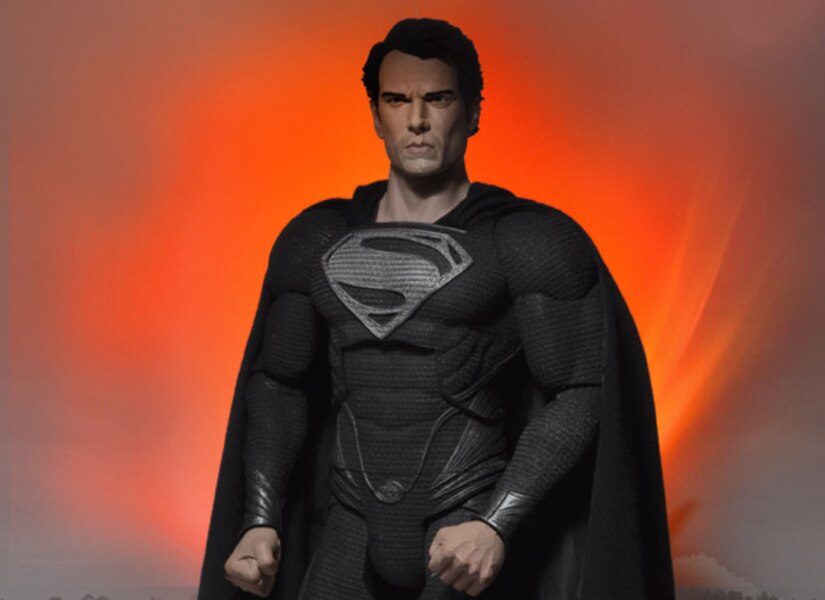 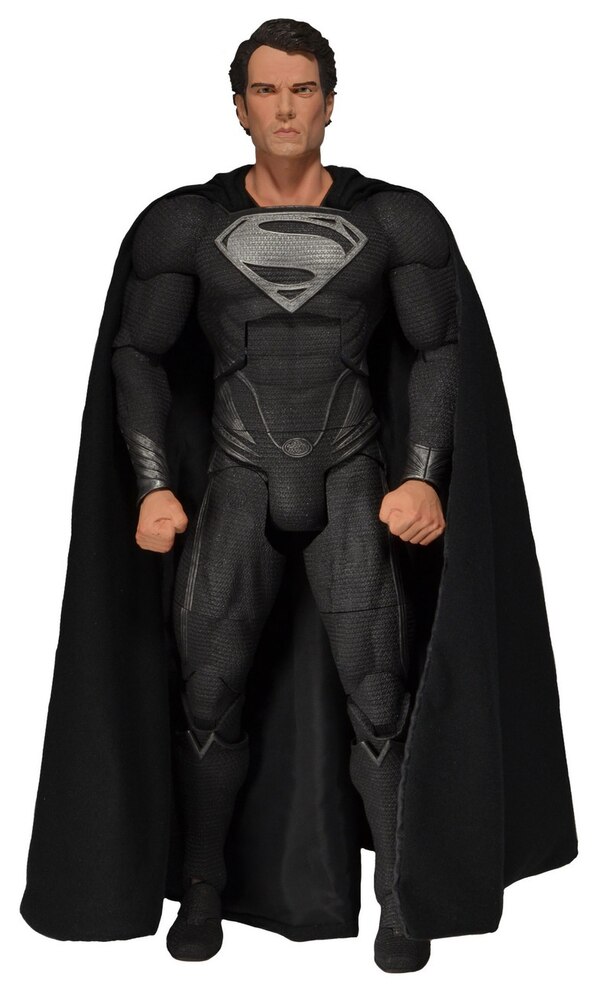 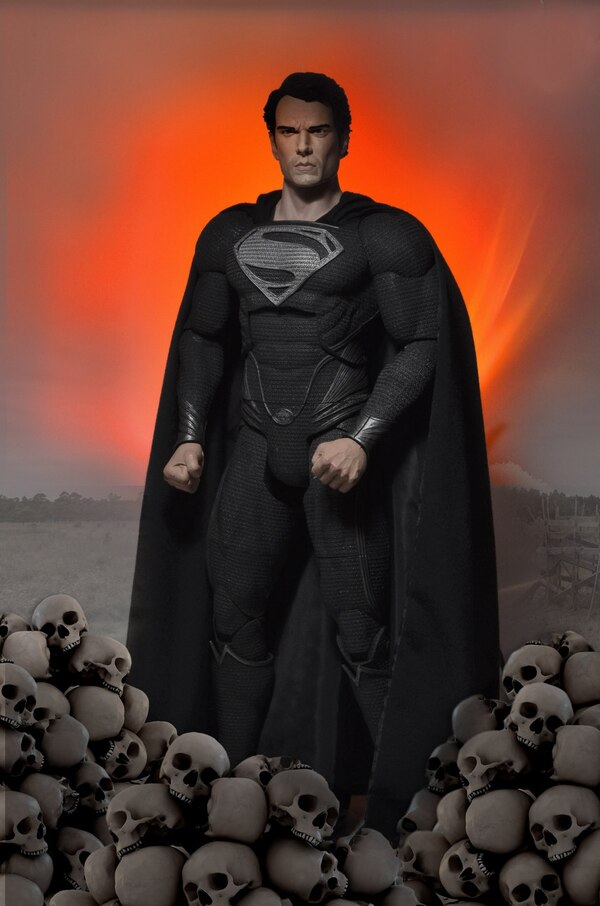 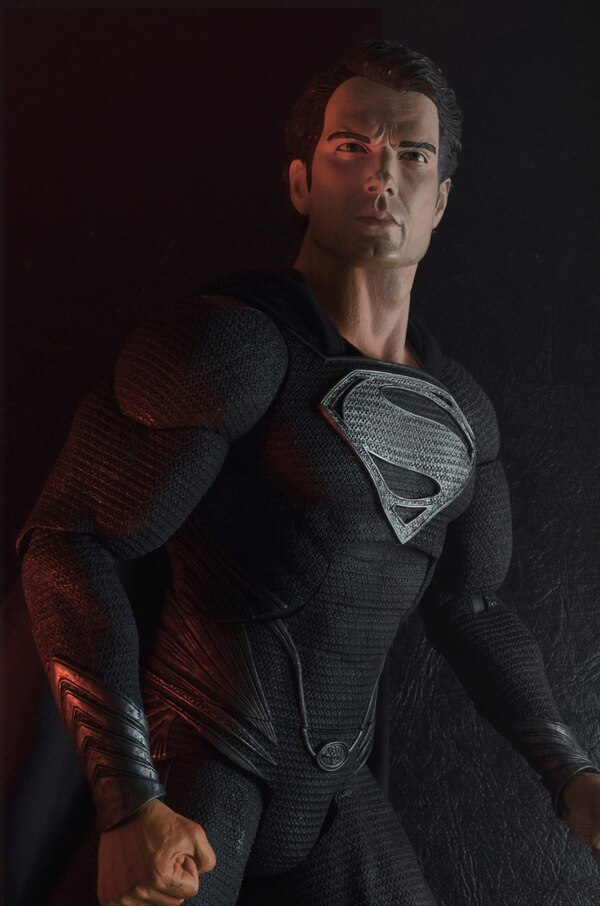 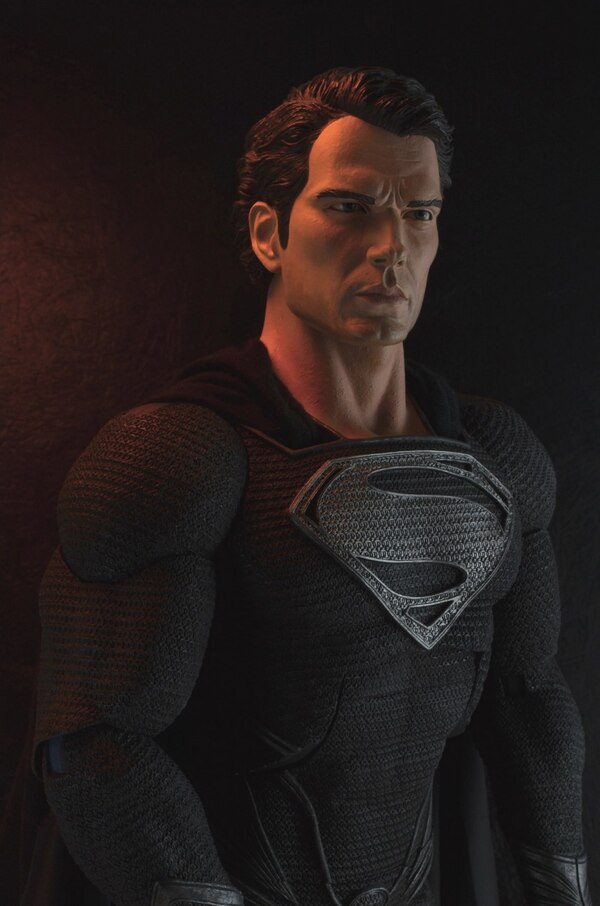 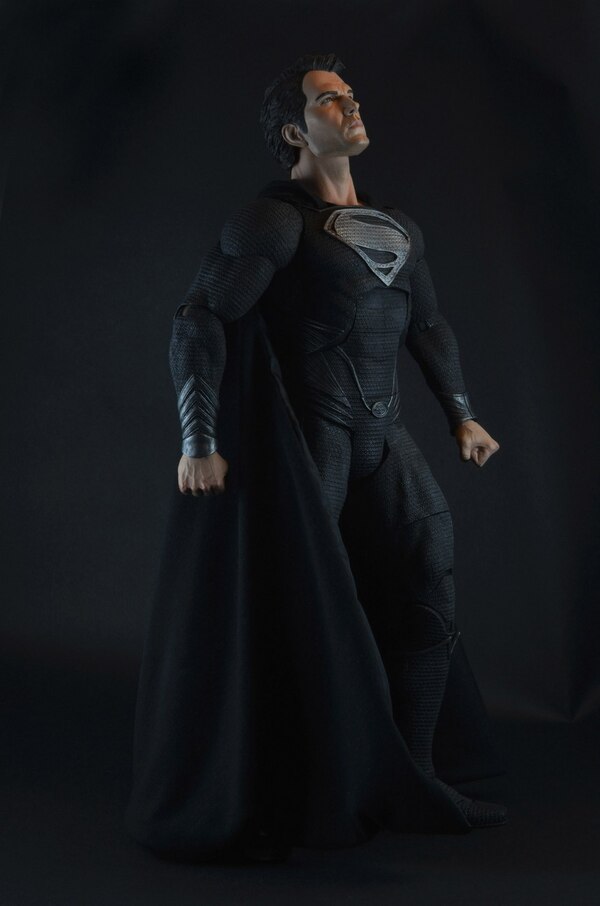