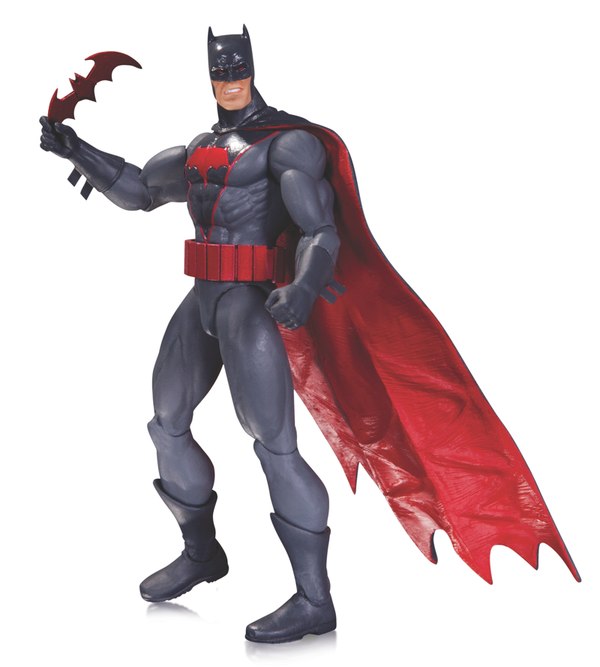 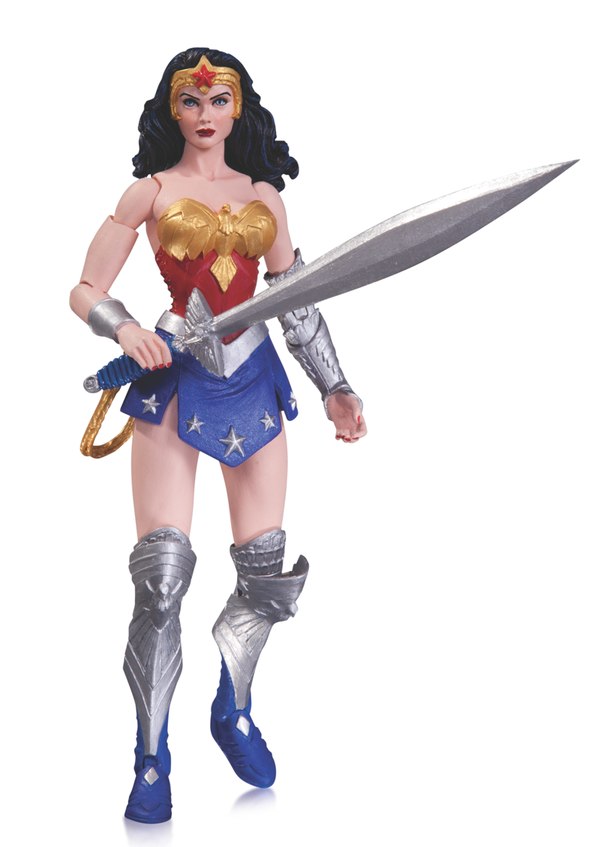 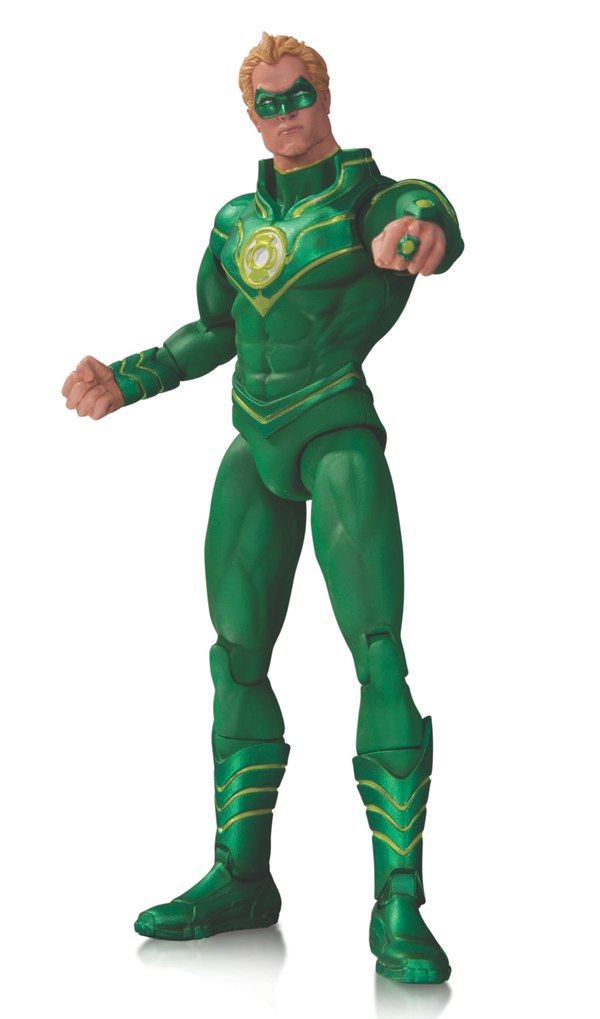 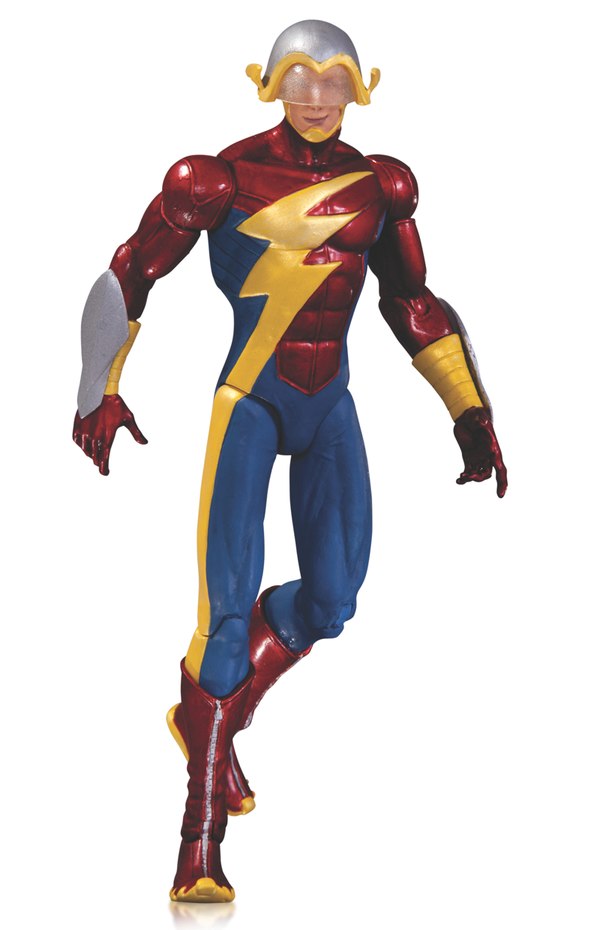 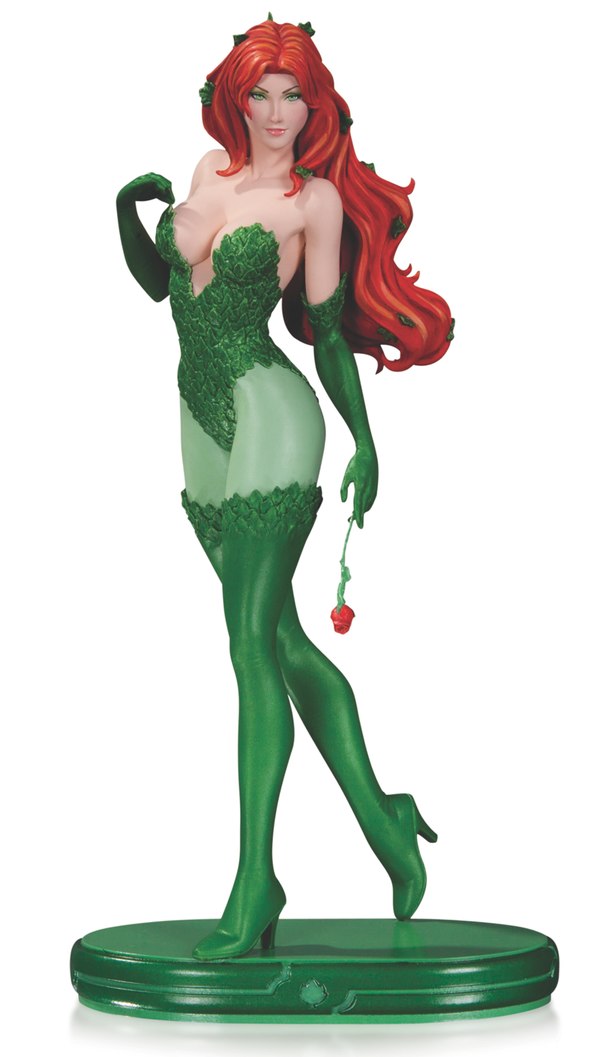 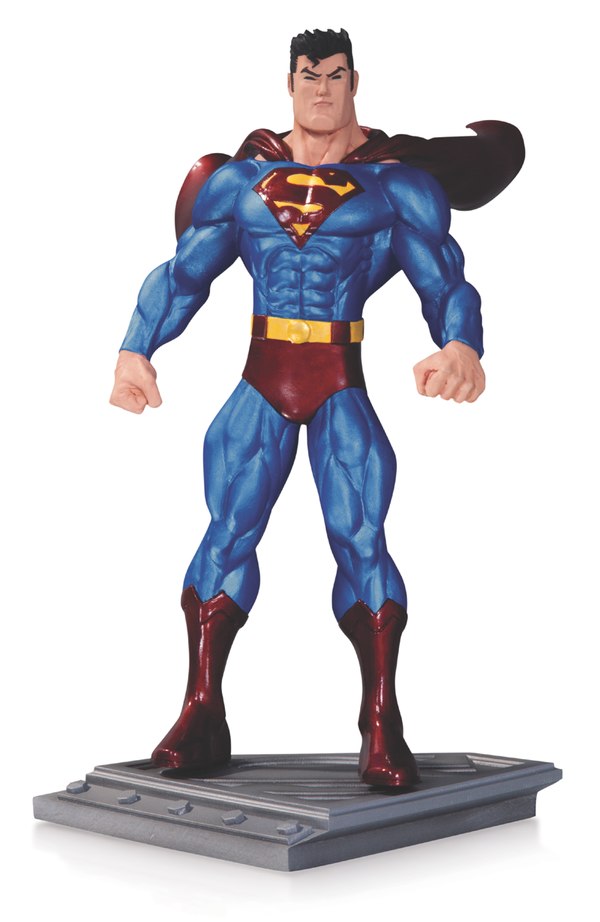 SUPERMAN: THE MAN OF STEEL SUPERMAN STATUE
DESIGNED BY ED MCGUINNESS
SCULPTED BY JAMES SHOOP
Popular artist Ed McGuinness brings his unique artistic style to DC Collectibles with this stunning statue of the Man of Steel worthy of a place in the Fortress of Solitude's trophy room.
Limited Edition of 5,200
Measures Approximately 7.5" Tall
$79.95 US • On Sale June 2014
* Allocations May Occur 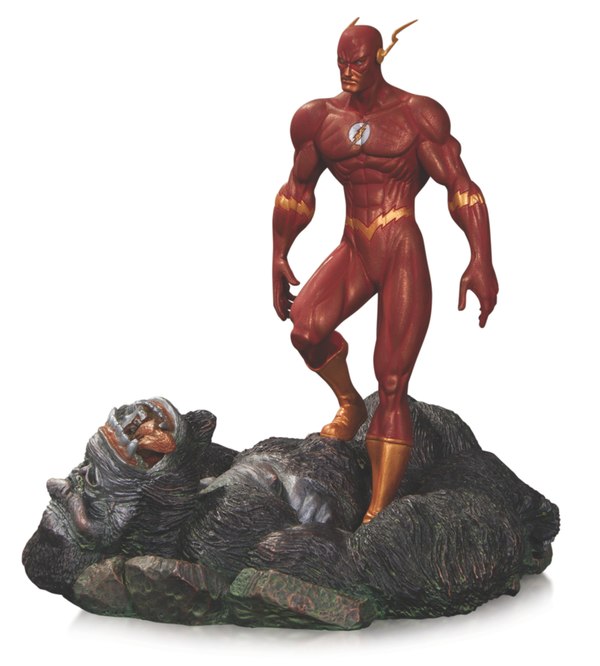 THE FLASH VS. GORILLA GRODD PATINA MINI STATUE
The Scarlet Speedster against the smartest simian in the world! The Flash takes on his archenemy Gorilla Grodd with this special resin statue.
Measures Approximately 6.75" Tall
$124.95 US • On Sale June 2014
* Allocations May Occur 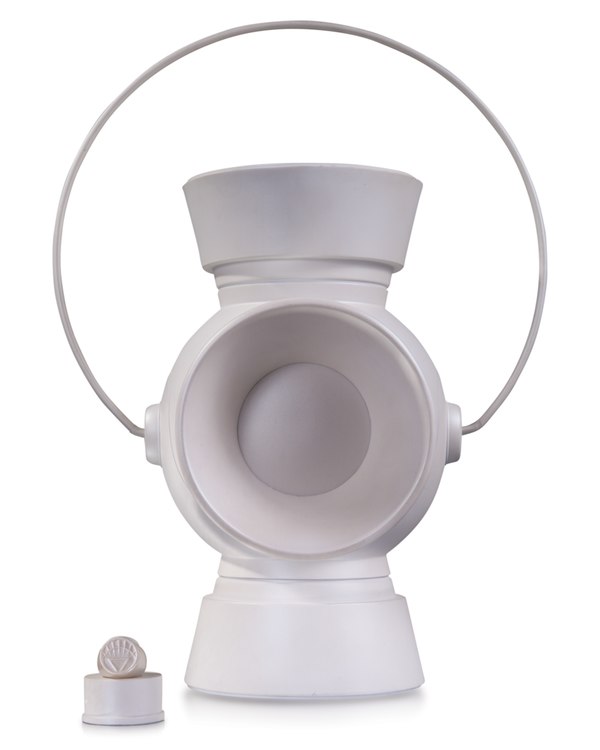 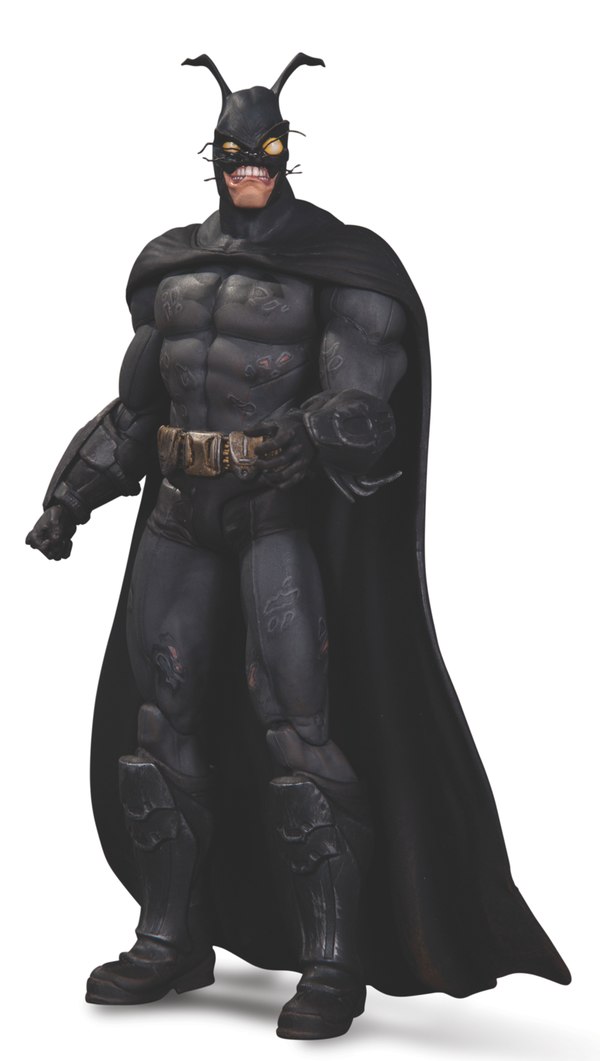 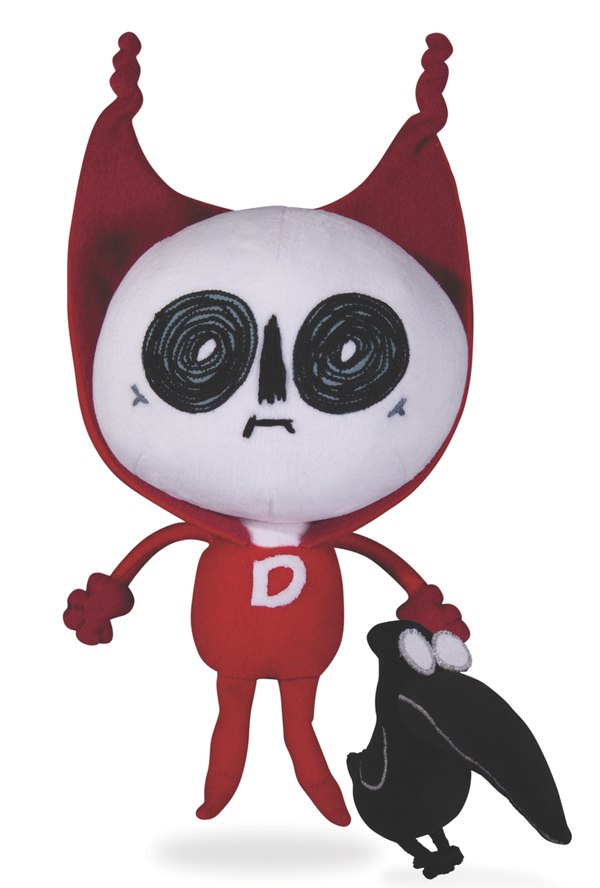 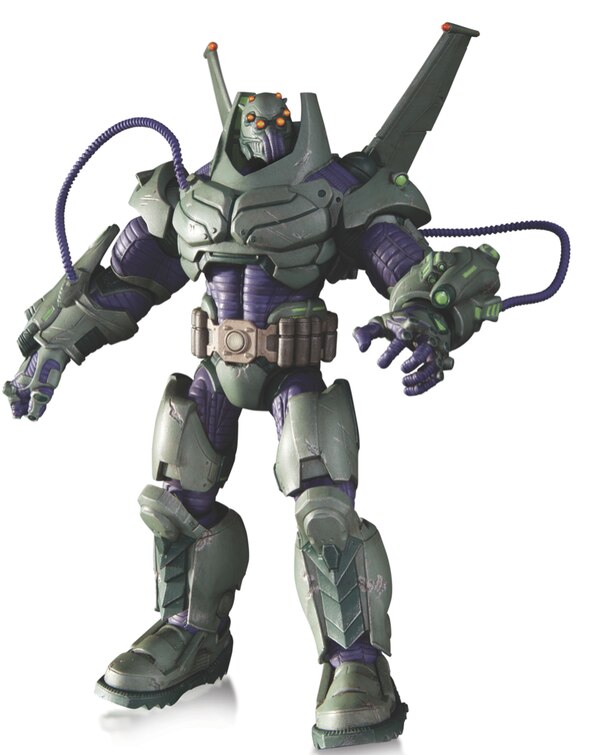 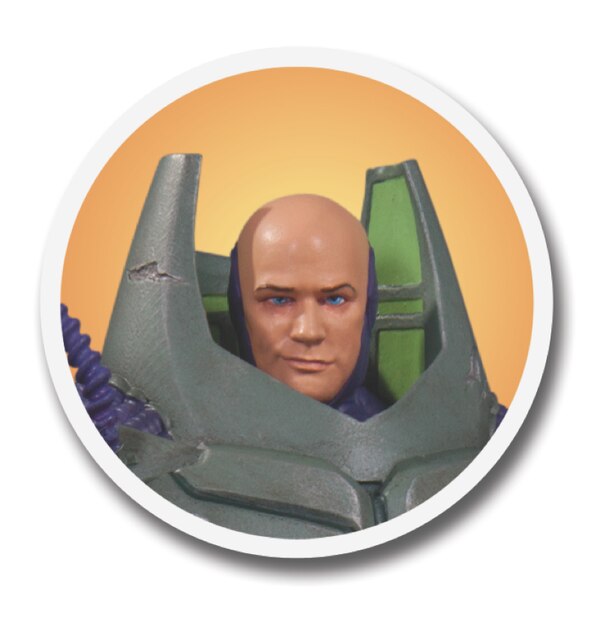 Superman's greatest arch-nemesis, Lex Luthor, always demands the best—and now you can have the best with this all-new deluxe action figure based on the evil genius's appearance as part of DC Comics—The New 52!
RESOLICIT • $49.95 US • On Sale July 2014
* Allocations May Occur
This item is resolicited. All previous orders are cancelled.
Image 1 of 10