DC Comics
by Jay Cochran
April 02, 2014
"Son of Batman," the 20th DC Universe Animated Original Movie, will have its World Premiere as the featured event at WonderCon on Friday, April 18 in the Arena starting at 6:00pm. The premiere will be followed by a panel discussion amongst voice cast and filmmakers, including Jason O'Mara (Terra Nova, The Good Wife) and Sean Maher (Firefly, Serenity), the voices of Batman and Nightwing, respectively. More panelists to be announced as confirmed.

The world is turned upside down when Batman – one of the world’s greatest Super Heroes – discovers he is a father in the newest DC Universe Original Animated Movie, Son of Batman. This all-new, PG-13-rated film arrives May 6, 2014 from Warner Bros. Home Entertainment on Blu-Ray Combo Pack, DVD and Digital HD. The Blu-ray Combo Pack will also include Digital HD with UltraViolet.

Batman learns he has a son, Damian – and to further complicate matters, the mother is Talia al Ghul, daughter of one of his most dreaded enemies, Ra’s Al Ghul. When the odds quickly turn against Batman and Damian, Batman must become both father and mentor to the aggressive, agile new Robin. Together they form an uneasy alliance to try and thwart the criminal enterprise of Deathstroke and his army of ninja man-bats before there are international consequences.

Produced by Warner Bros. Animation and DC Entertainment, Son of Batman is directed by Ethan Spaulding from a screenplay by Joe R. Lansdale, and based on a story by James Robinson. James Tucker is producer. Phil Bourassa is character designer. Sam Register (Young Justice, Teen Titans), Michael Uslan (The Dark Knight Rises) and Benjamin Melniker (The Dark Knight Rises) are executive producers.

Son of Batman has tons of exciting enhanced content including:

Featurette – “The Fang and the Demon Head: The League - of Assassins”

A Sneak Peek at the next DCU Animated Movie - Batman: Assault of Arkham 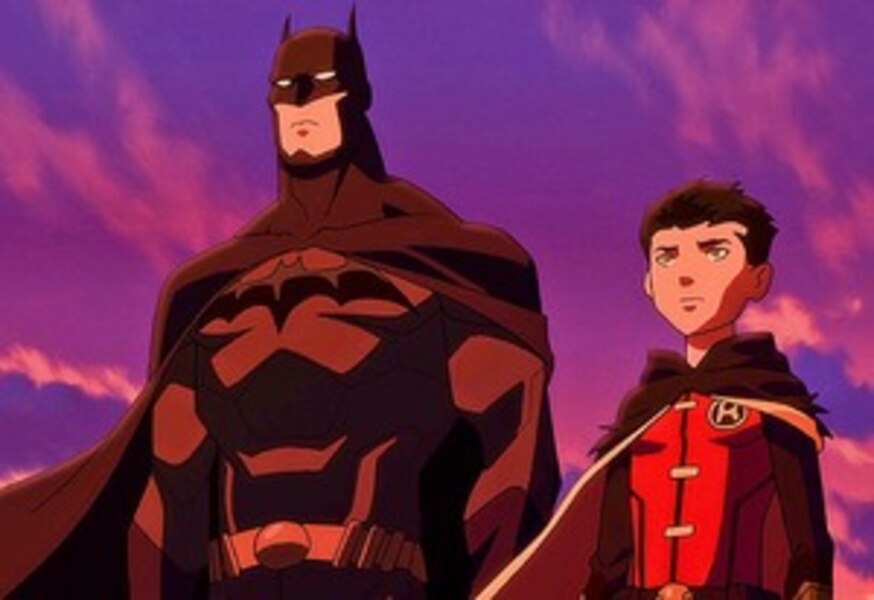 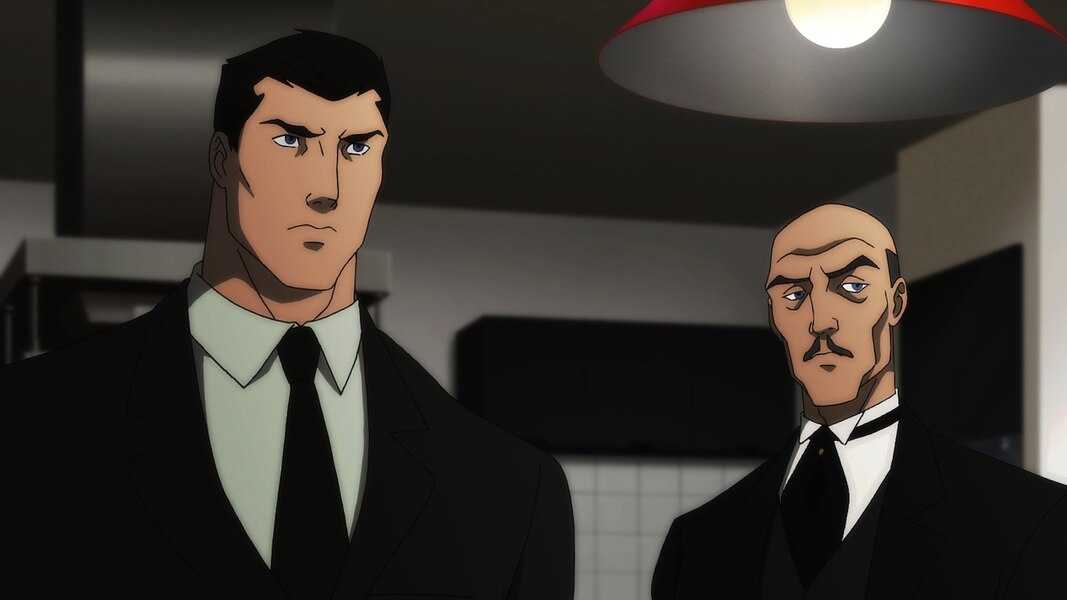 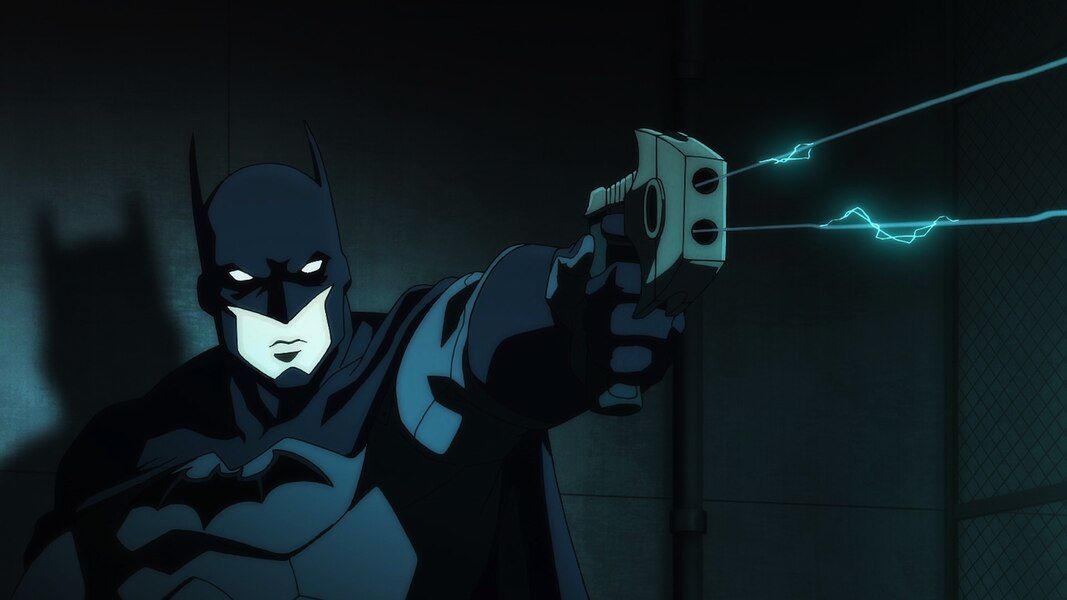 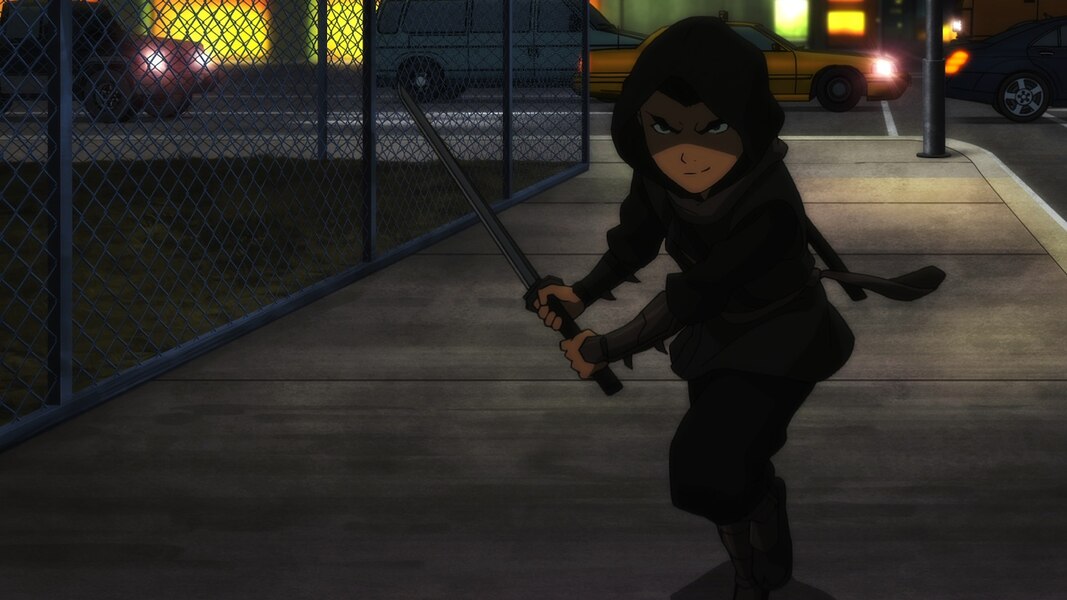 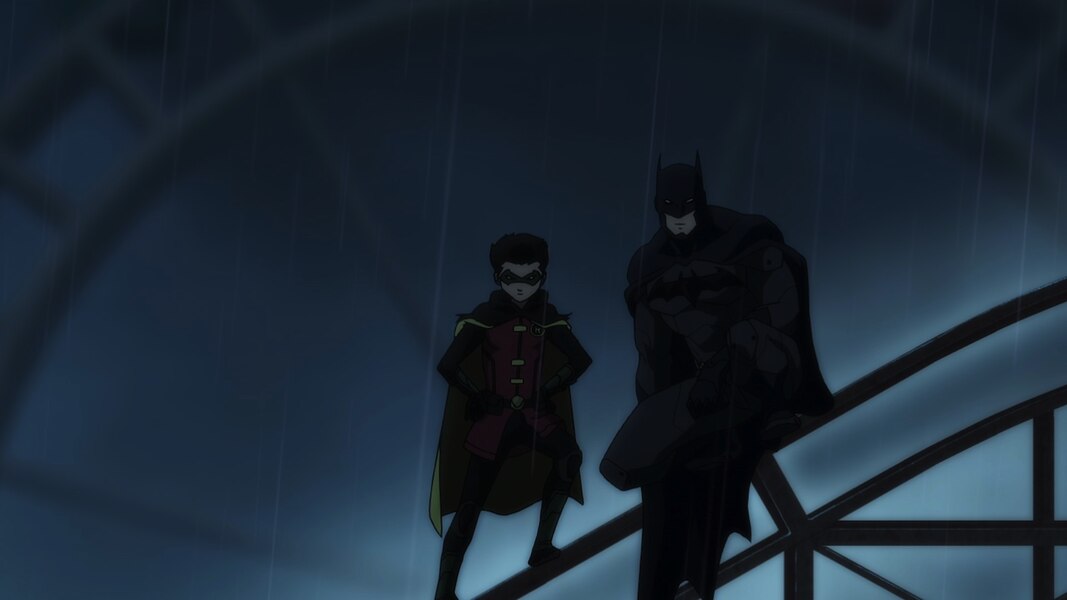 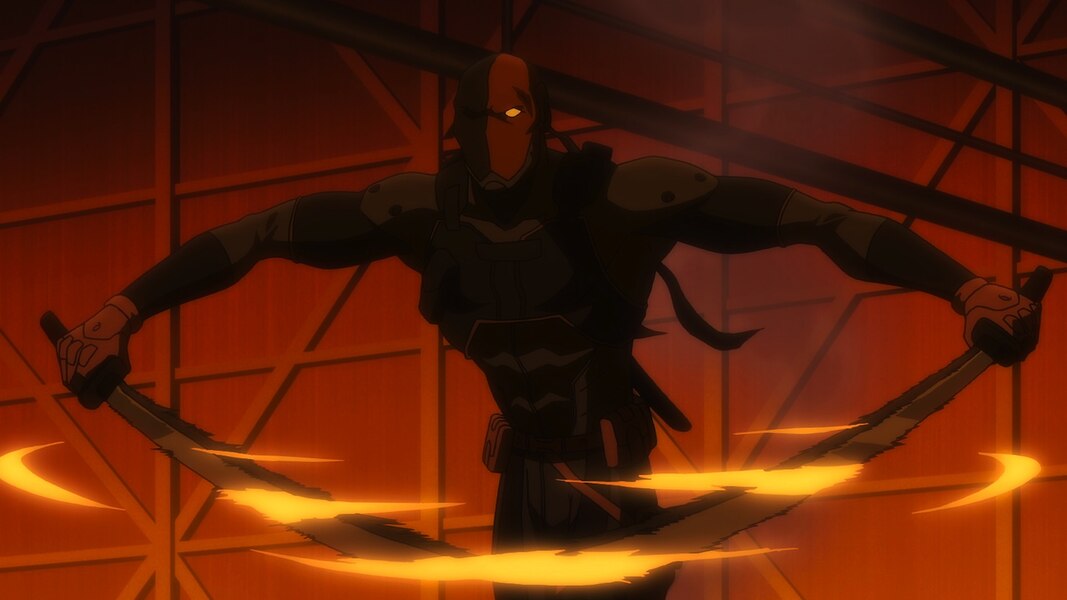 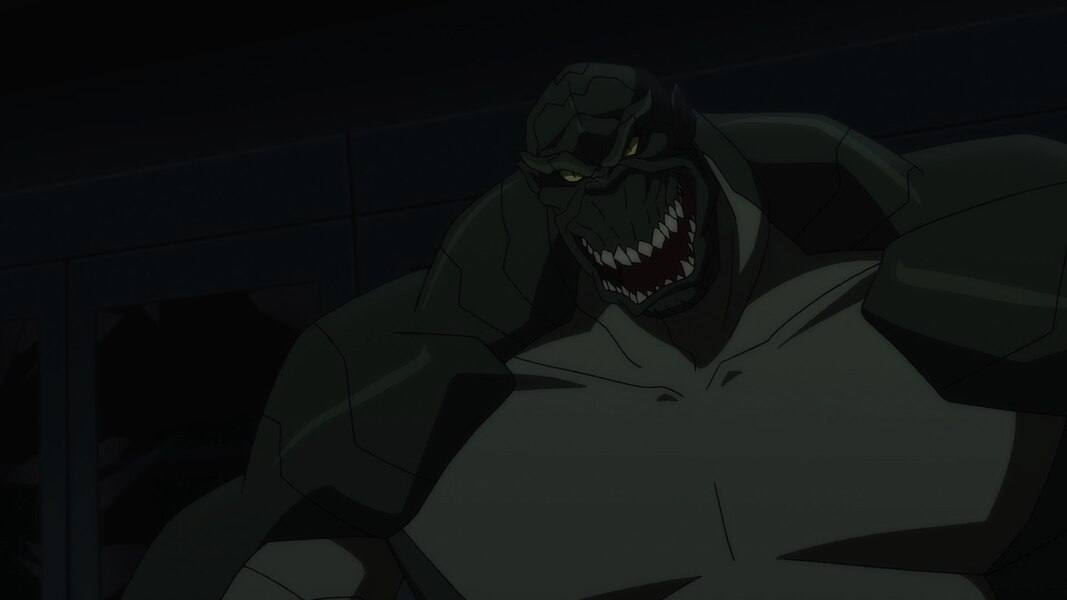 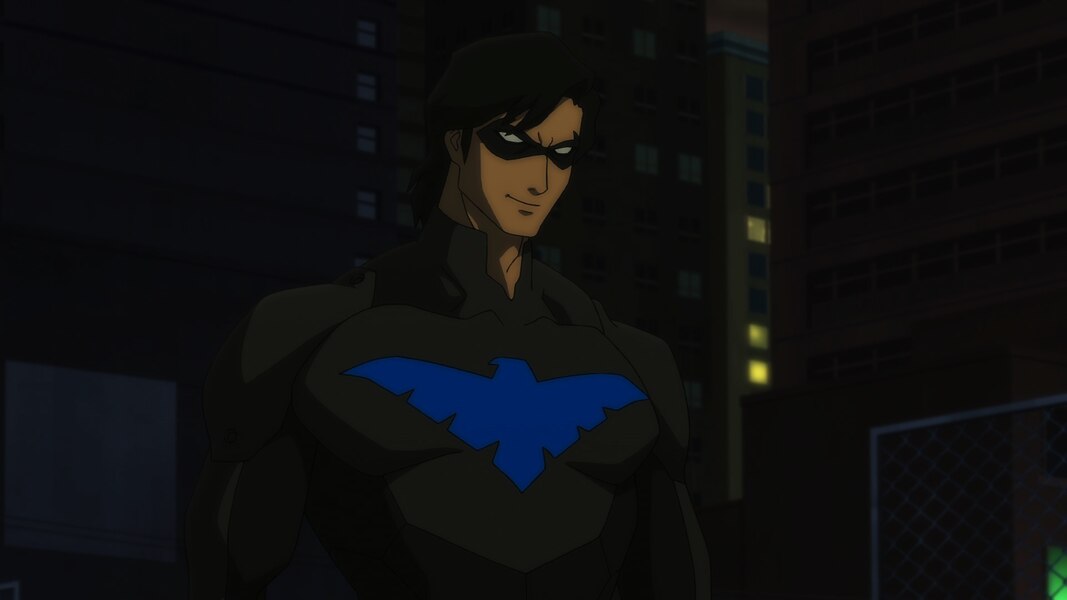 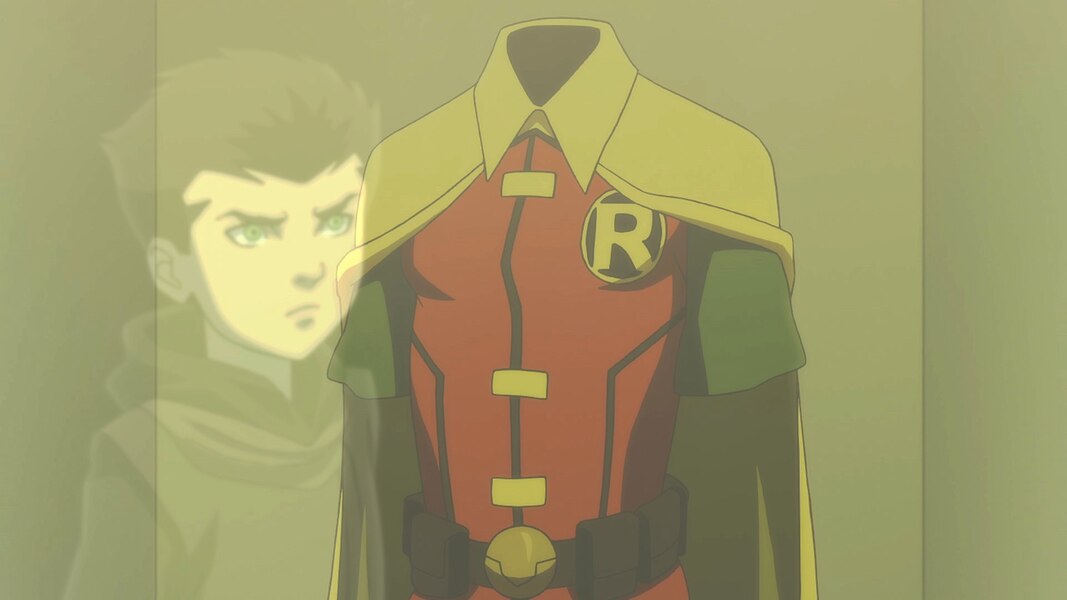