DC Comics
by Jay Cochran
June 14, 2014
We showed you some images of this figure earlier this week and now we have official images to show you for Square Enix's 2014 SDCC Exclusive Play Arts-Kai Metallic Batman: Arkham Origins figure.

BATMAN: Arkham Origins depicts Batman when he first started on his path as a vigilante. We made sure to recreate the details of his youthful physique, its careful sculpting heighted by the metallic color variation. The chest area incorporates a flexible material, maintaining beautiful aesthetics and allowing for a wide range of motion. The cape is also articulated, which makes for great variation in poses, from flying through the night sky with his cape spread wide like wings, to a more dormant stance with his wings closed and stowed.

This limited color variant version, a 2014 San Diego Comic Con Exclusive, incorporates Batman’s iconic style with a metallic finish, heightening the contrast and drama of its design. We have brought this youthful version of Batman to life in glorious three dimensions, but also we have heightened the depth and beauty of its design with a multi-dimensional luminous shine, as if watching over Gotham in the moonlight.
Accessories include a Batarang and a gun. Display stand is included.

If you want to secure one of these event exclusive figures, limited to 1000 units, avoid long lines at the show, or simply can’t make it to San Diego Comic-Con..... you can pre-order it now!
Image 1 of 6 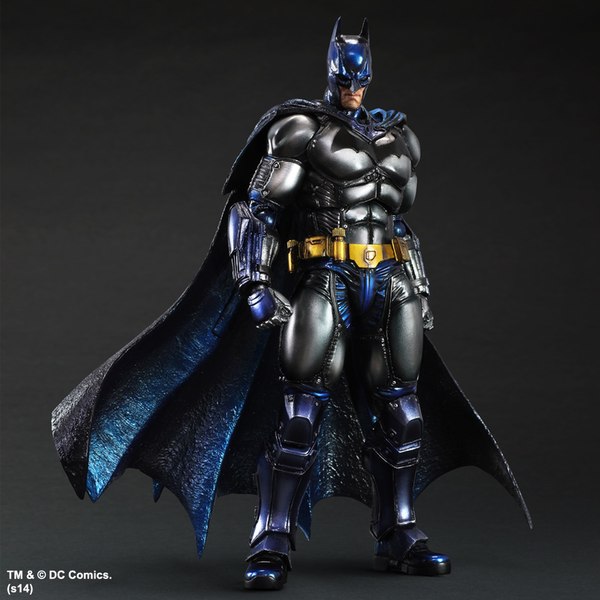 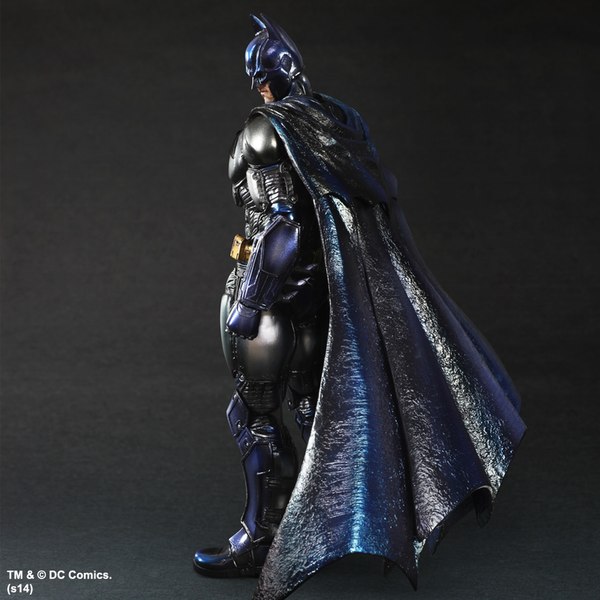 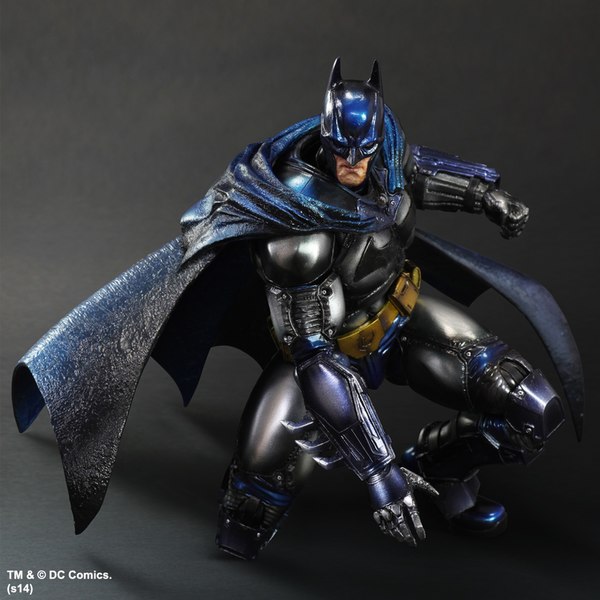 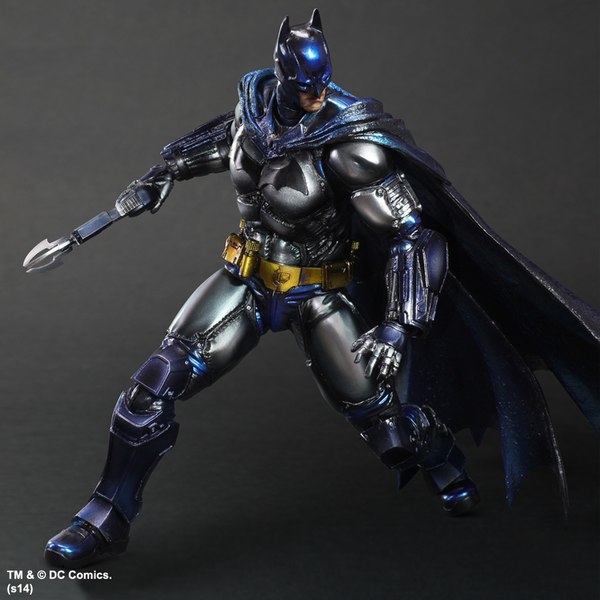 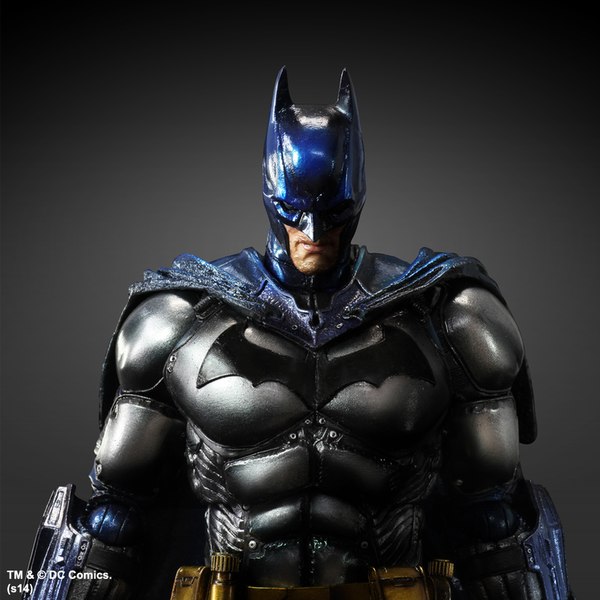 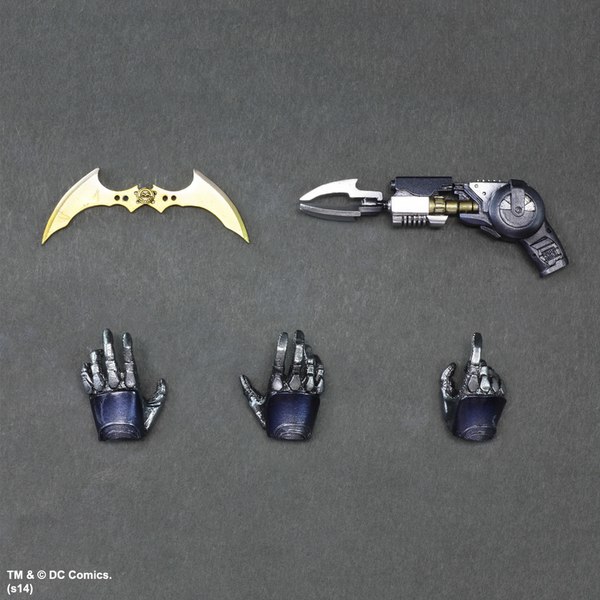