DC Comics
by Jay Cochran
June 27, 2014
You can pre-order these now at BigBadToyStore.com


To celebrate Batman’s 75th anniversary, Hot Toys is excited to officially introduce the 1/12th scale The Bat Deluxe Collectible Set to their new MMS Compact Series and it is highly detailed and specially crafted based on the film. In addition to featuring finely sculpted aircraft structure, remote controlled LED light up and propellers spinning functions, and 1/12th scale Batman Collectible Figure, this Deluxe Set will also include a 1/12th scale Selina Kyle Collectible Figure and the fusion reactor Talia al Ghul planned to use to destroy Gotham.

There will also be a regular set, MMSC001 that will just come with the aircraft ant 1/12th scale Batman figure without Catwoman and the fusion rector.

Accessories:
- One (1) fusion reactor
- One (1) set of collectible stands for The Bat

**Prototype shown, final product may be slightly different
**Product details could be subjected to change without further notice
**Battery not included for collectible, 3A batteries required
Image 1 of 13 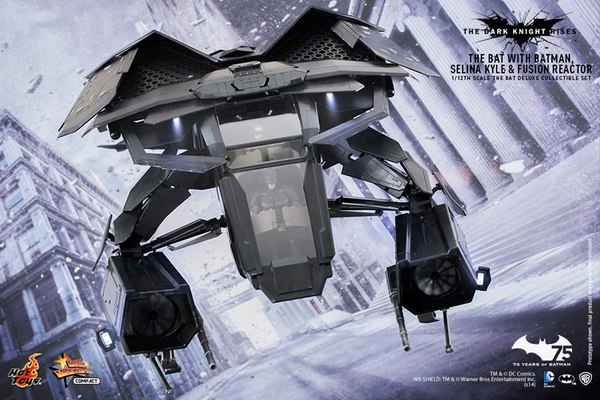 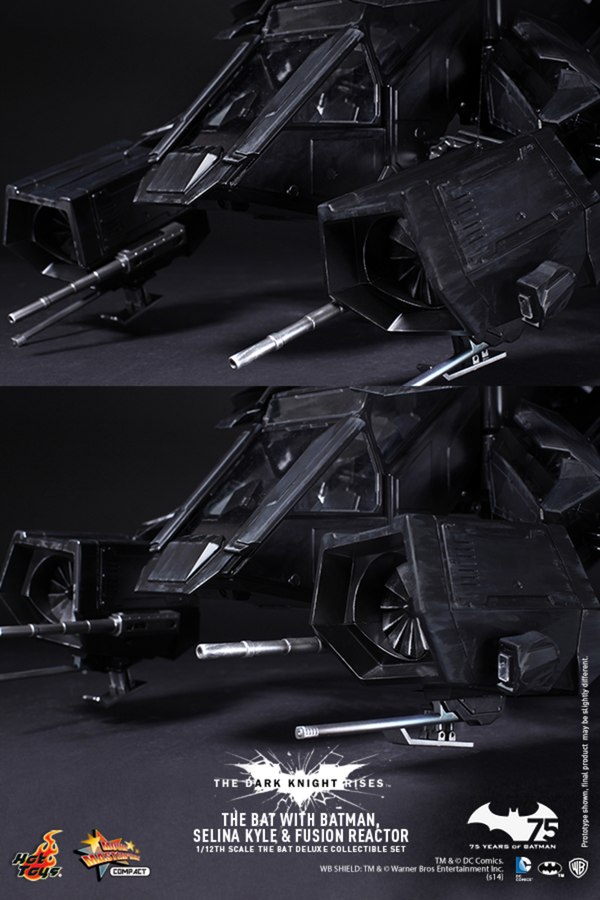 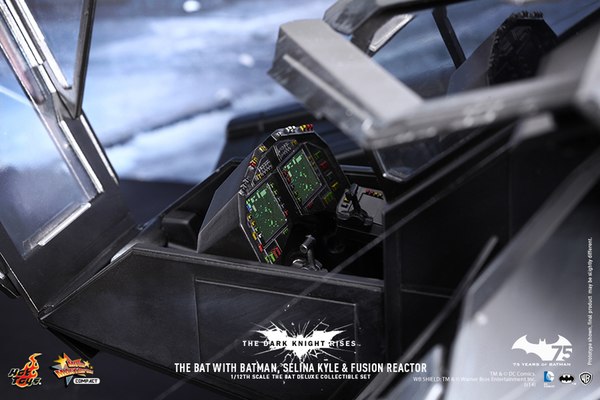 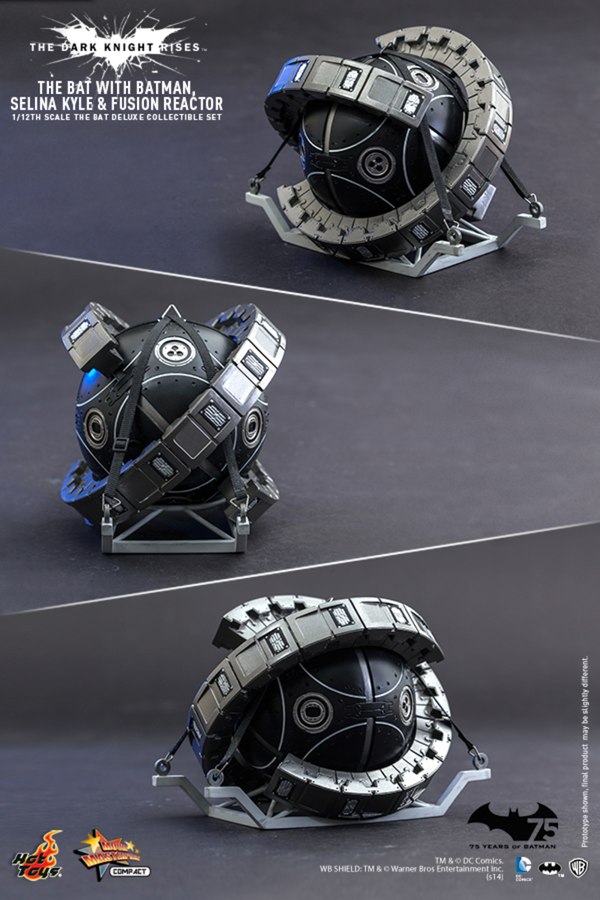 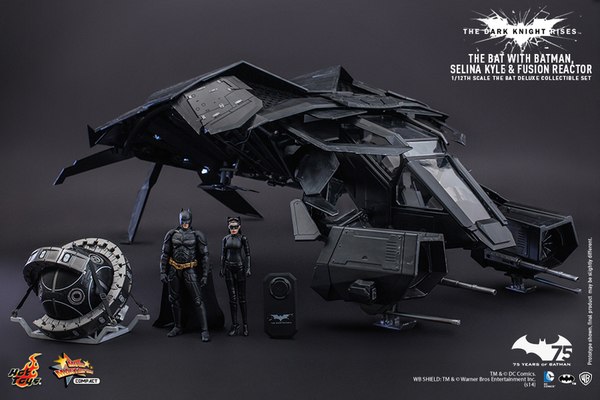 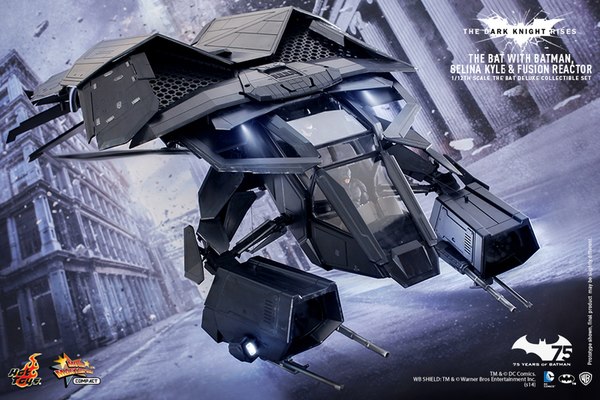 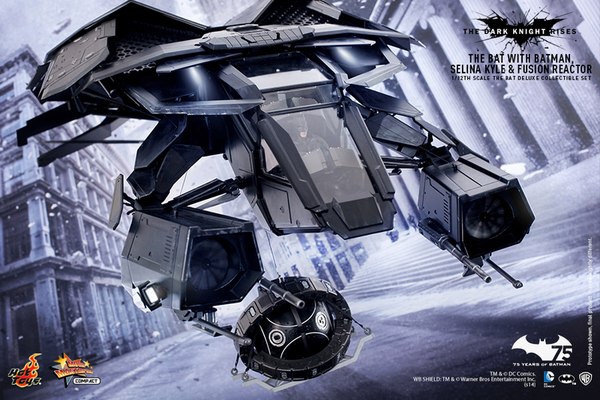 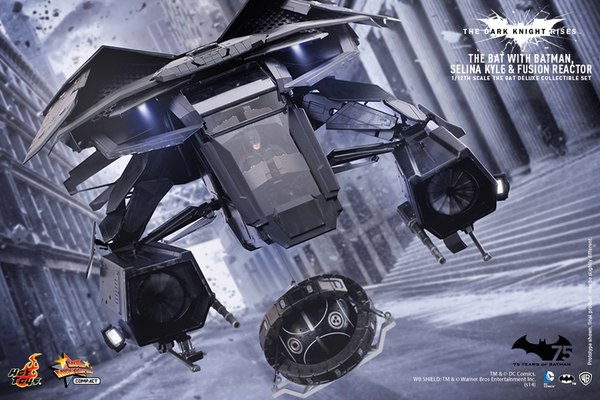 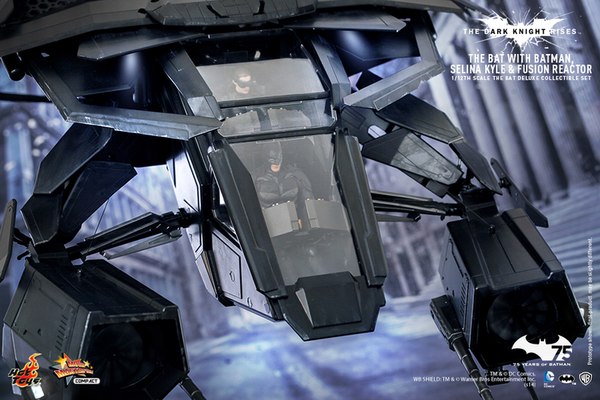 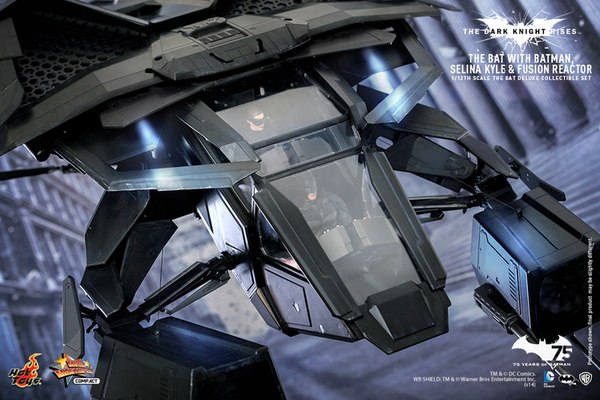 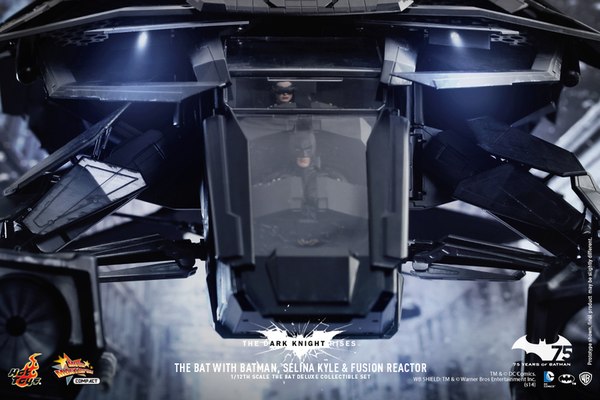 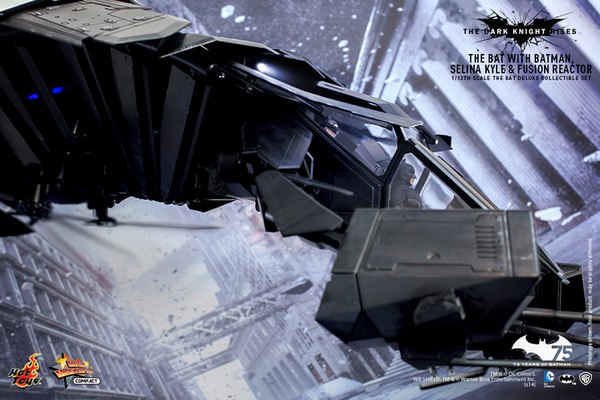 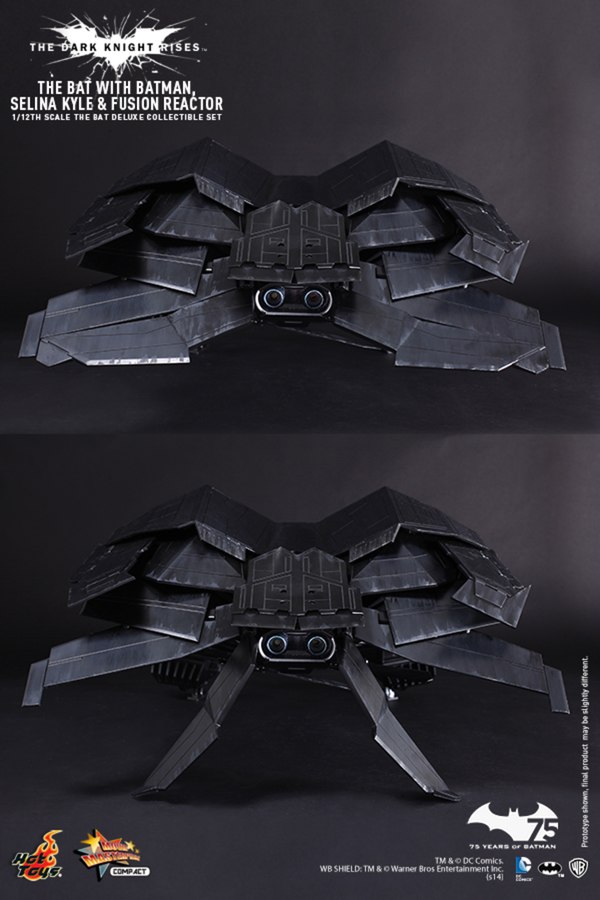