A hybrid between a display figure and a kit, Dragon brings you the best of both worlds. Their many years of experience in 3D technology and manufacturing techniques allow thems to reproduce the fine details and sharp lines to maximize the intricacies of the various Batman armors. Pre-painted and within their own diorama environment, each vignette comes in their own unique pose that is often difficult to achieve and hold with traditional action figures. Plug and display in just a few steps.

Each Vignette comes pre-colored, unassembled, and includes a diorama display base. 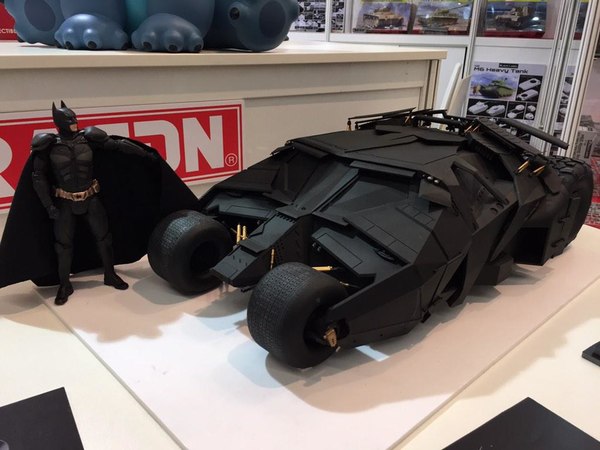 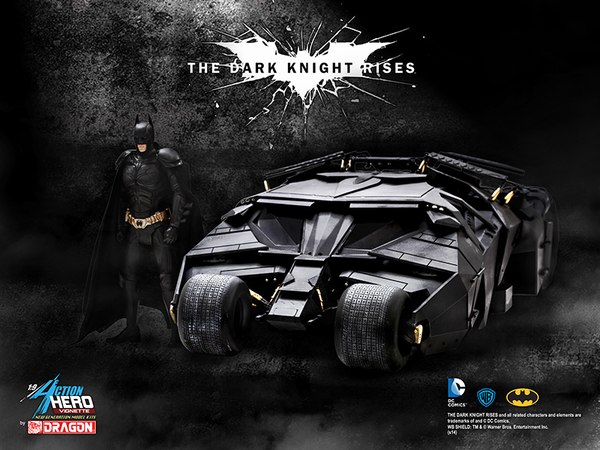 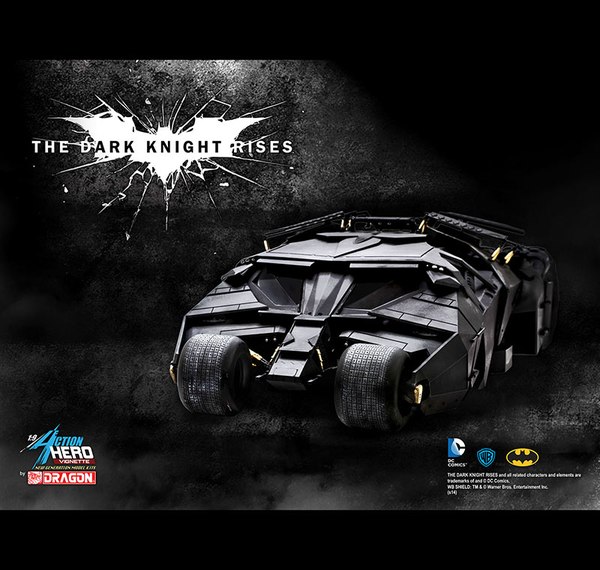 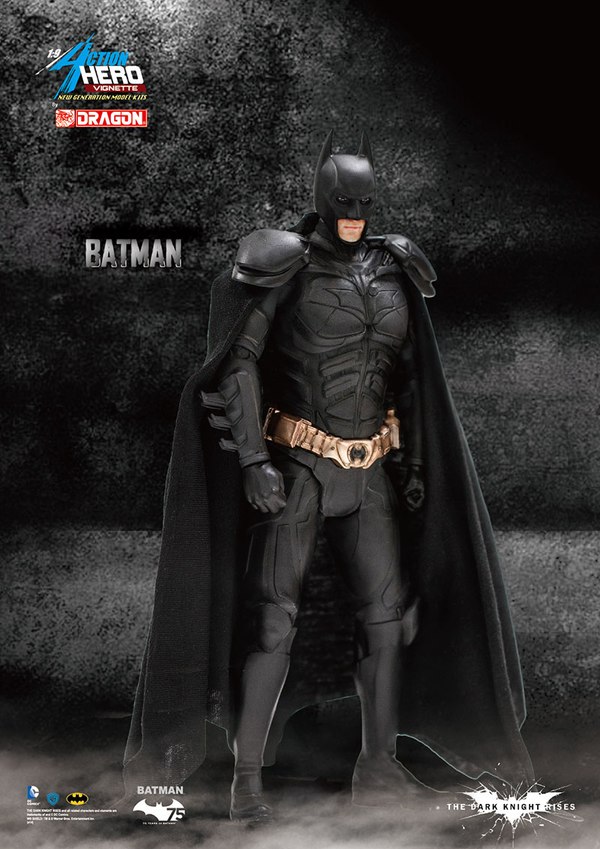 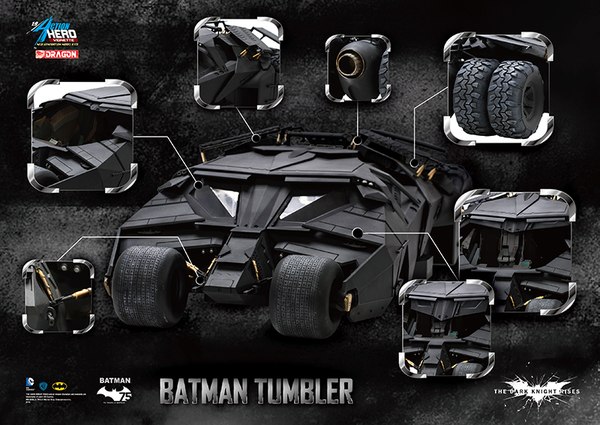 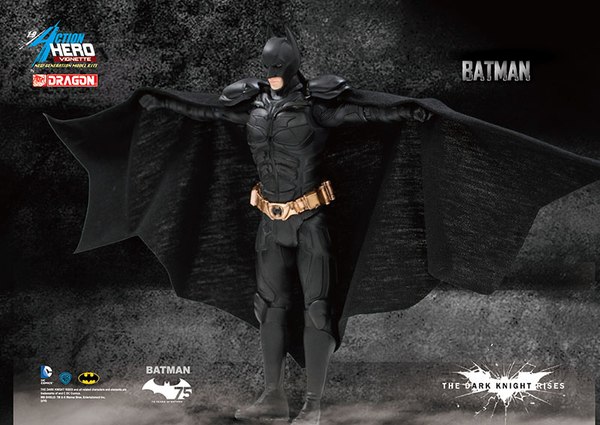 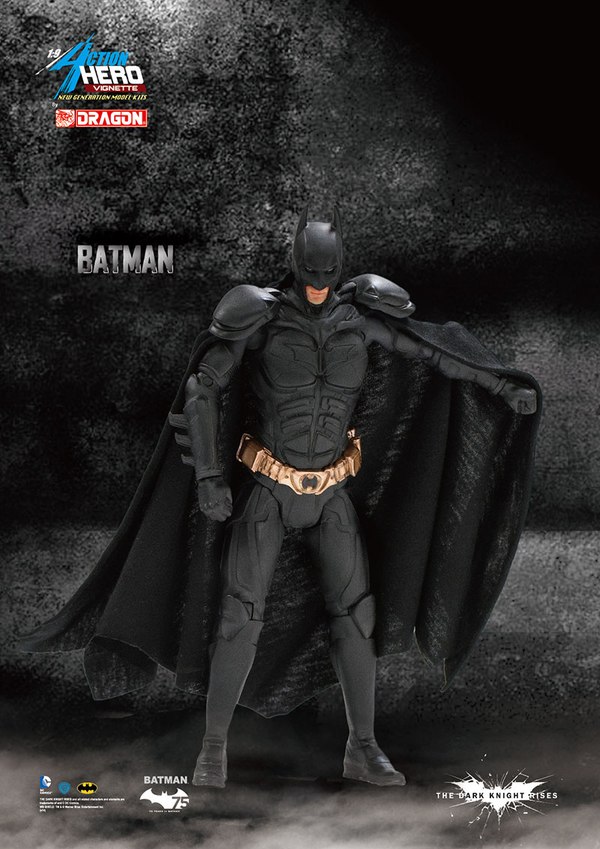 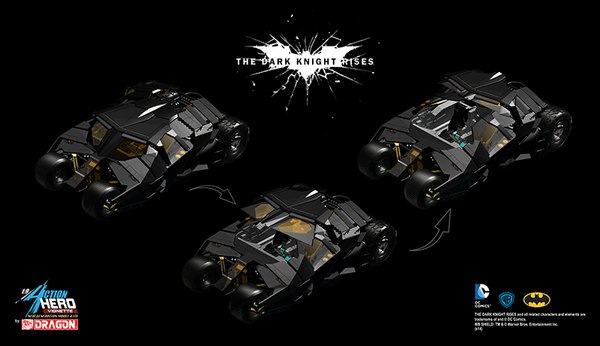 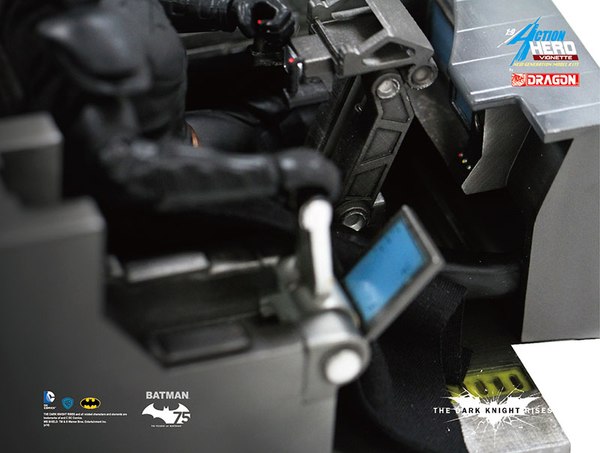 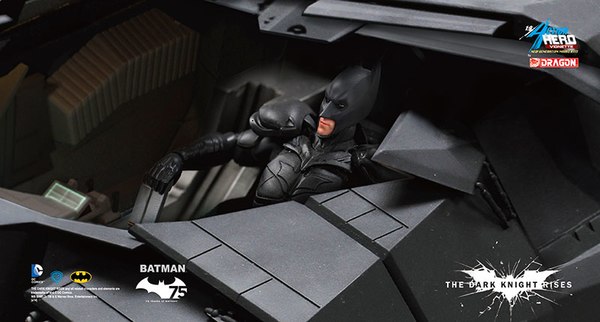 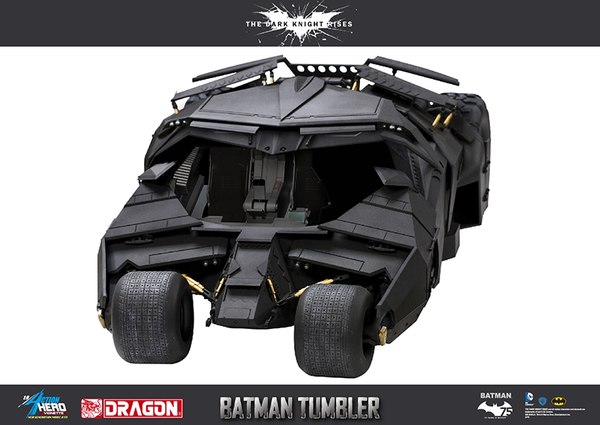 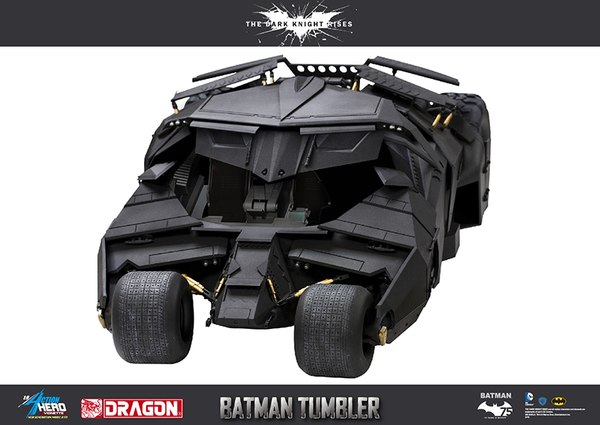