DC Comics
by Jay Cochran
January 04, 2004
With the start of the new year it is time to announce TNI's Toy Of The Year for 2003. The Toy Of The year was determined by going back through our monthly Top 10 Toy
lists for the past year and choosing the toy that made the #1 spot the most times during the course of 2003. The toys that made the Top 10 lists were the toys voted on by you the readers each month.


So without further ado, The Toy Of The Year for 2003 is Mattel's 6" Zipline Batman figure which is part of their new Batman line that debuted this past year. Zipline Batman made the #1 spot 3 times in 2003 during the month of July, August and October. 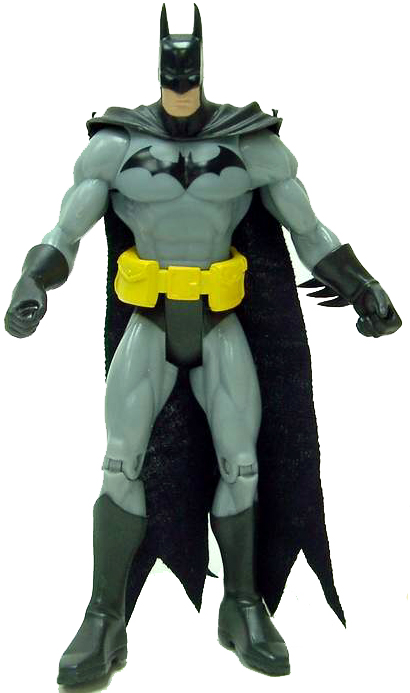 Congratulations to Mattel and thanks to everyone who took the time to VOTE in our Top 10 lists during the past year. And remember to VOTE for your Top 10 toys each month during the 2004 year.