DC Comics
by Jay Cochran
August 28, 2015
DC Collectibles has launched a new Q&A giving fans an update on the status of the 7" Greg Capullo Two-Face figure as well as revealing two other figures in the line that only members of the press were allowed to see last month during SDCC. That plus more so check it out below: 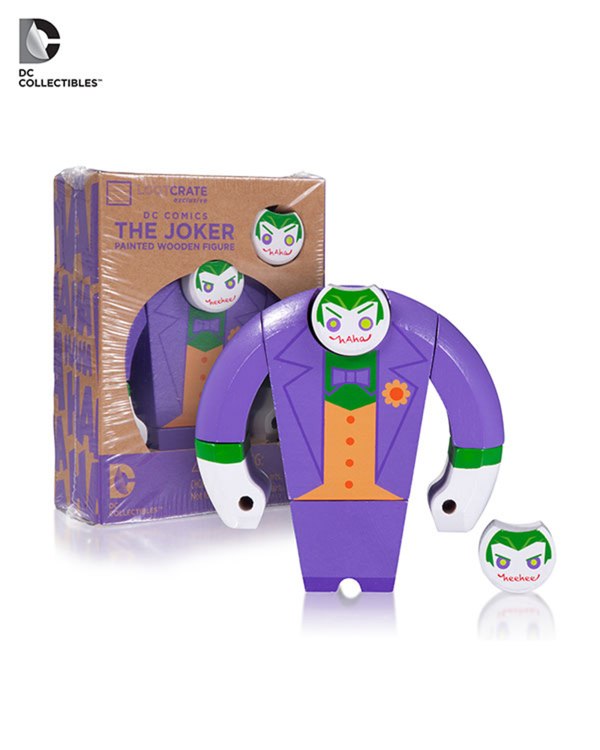 Ləę Mřřrełl asks if DC Collectibles is planning a subscription box similar to some of the Funko and Loot Crate versions out there.

DC Collectibles: While we don’t have a specific DC Collectibles box planned, you can get an exclusive wooden Joker figure in the August Loot Crate box! He goes great with our Superman and Batman wooden figures and allows change-ups with even more parts. 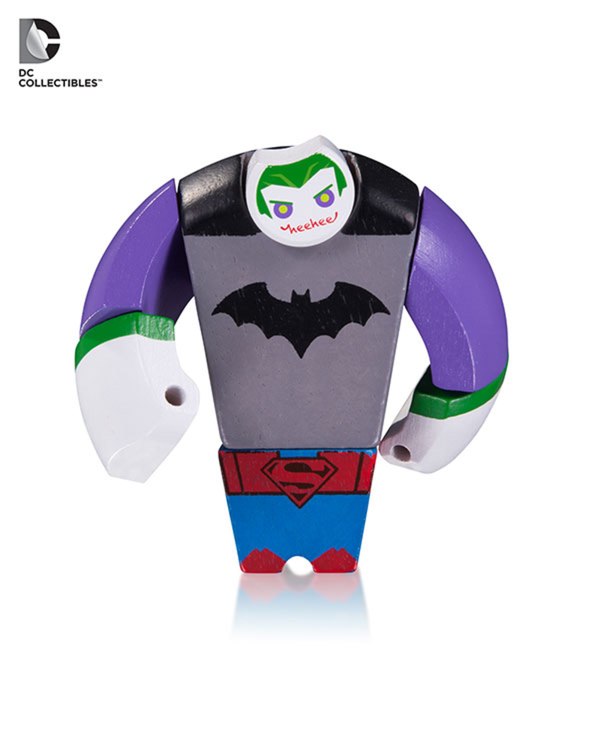 Jeff Cope asks if we have plans to continue the 3 ľ inch action figure line based on the poll that we held earlier this year.

DC Collectibles: While we don’t have those figures on the schedule right now, we are still very interested in that scale. Currently, we are focusing on 6 inch and 6 ľ inch scale, but hope to keep expanding our lines in the future.

Mariano Reyes asks if the new Icons action figure line will be limited to just 6 inch figures or will have larger characters in scale.

Like The New 52 action figure line, we want to be as true to scale as possible with characters. So younger or shorter characters will be shorter and larger characters will be taller. If we were doing a Darkseid figure, we would match the scale from whichever era we use as reference and not be limited to just a 6 inch height limit. 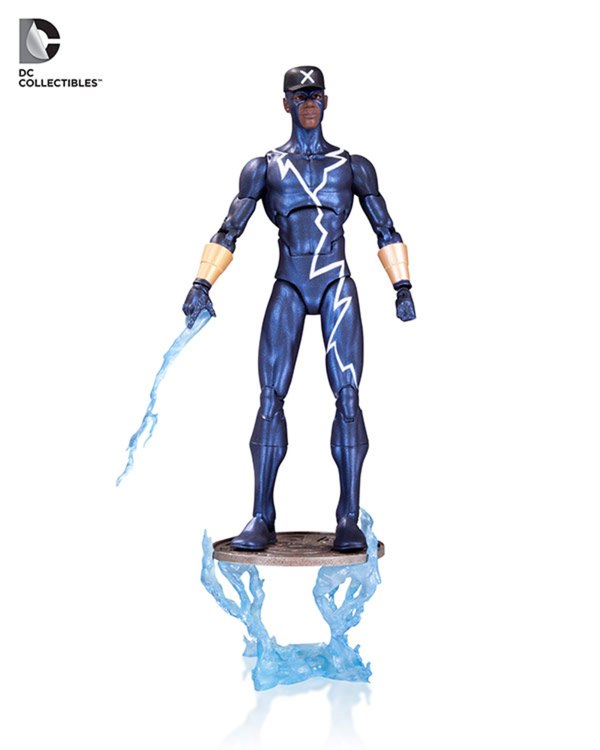 Joshua Moore asks about including Hardware or Icon in the new Icons Action Figure line to compliment Static (he was announced at San Diego Comic-Con).

DC Collectibles: While we don’t have Hardware or Icon on the schedule yet, we love those characters and hope that the Dakota Universe fans speak up if they’d like to see them so we know to include them in future waves.

DC Collectibles: We apologize for the long delay with the figure. We needed the figure to be of the same standard as the rest of the line, which caused a production delay, which was then compounded by a shipping delay. The good news is that the figure will be out in stores before the end of the year. So look for him in December in your favorite store or online.

Yeah, we know that doesn’t make the delay any easier to bear. So to make up for it a little bit, here are all-new images of the previously unseen Flash and Survival Suit Batman for the future Capullo Designer line. Look for those two figures in the second half of 2016. 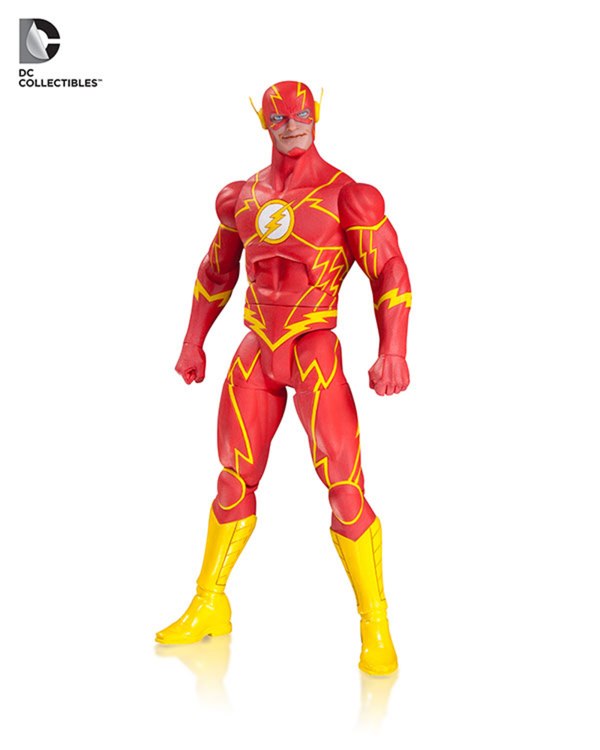 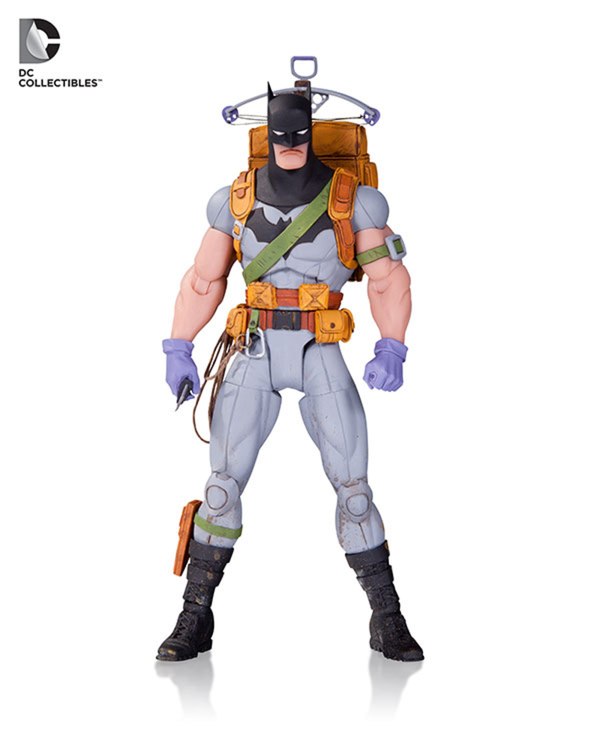 Khamis Clarke asks why some accessories for the new Icons action figure line have disappeared compared to the NY Toy Fair displays.

DC Collectibles: Sometimes we need to make decisions based on cost instead of creative. While we loved all the fun accessories we thought up, we had to cut a few items to make the figures affordable for our customers. Fear not! We haven’t given up on those pieces entirely and plan on releasing accessory packs in 2016 for the Icons line that will feature some of these “lost” items and new pieces that could work for lots of characters. We are very excited for the possibilities!

Well that is as much as we could get through this time around. We won’t have any big reveals at NY Comic-Con, but look for some big news at NY Toy Fair in February, 2016.
Image 1 of 5