Justice League Vs Teen Titans Animated Movie In The Works

DC Comics
by Jay Cochran
January 18, 2016
Warner Bros. Home Entertainment via TVInsider announces the next DC Comic based animated movie slated for release will be Justice League Vs. Teen Titans which will see release on Blu-ray, DVD and Digital HD this coming Spring.

The movie will be produced by James Tucker and directed by Sam Liu. The voice cast will include Shemar Moore as Cyborg, Sean Maher as Nightwing, Stuart Allan as Robin, Taissa Farmiga as Raven, Jason O’Mara as Batman, Jerry O’Connell as Superman, Rosario Dawson as Wonder Woman, Christopher Gorham as the Flash and The Walking Dead vet Jon Bernthal who will play the movies demon bad guy Trigon. Tucker is writing the story which won't be based on any specific comic book, with a script from Alan Burnett and Bryan Q. Miller. Look for the first preview of the movie to be shown on the Batman: Bad Blood Animated movie due out this week on digital download. 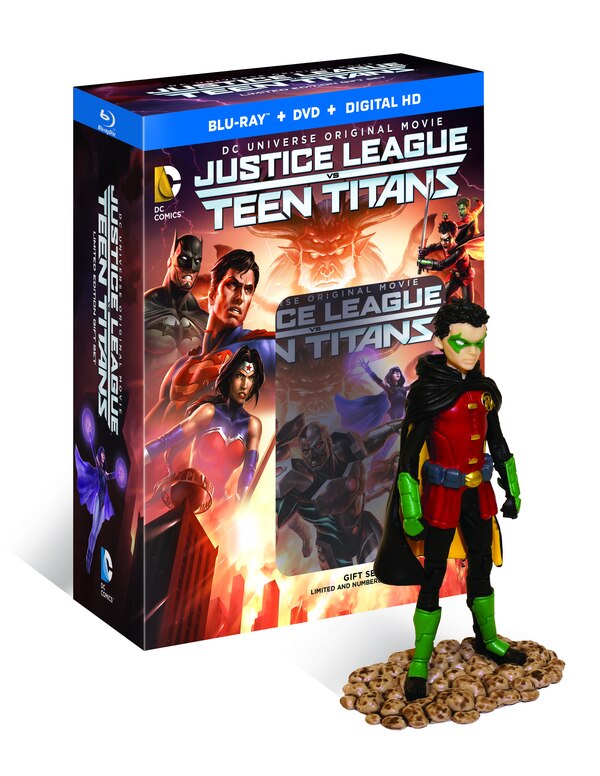 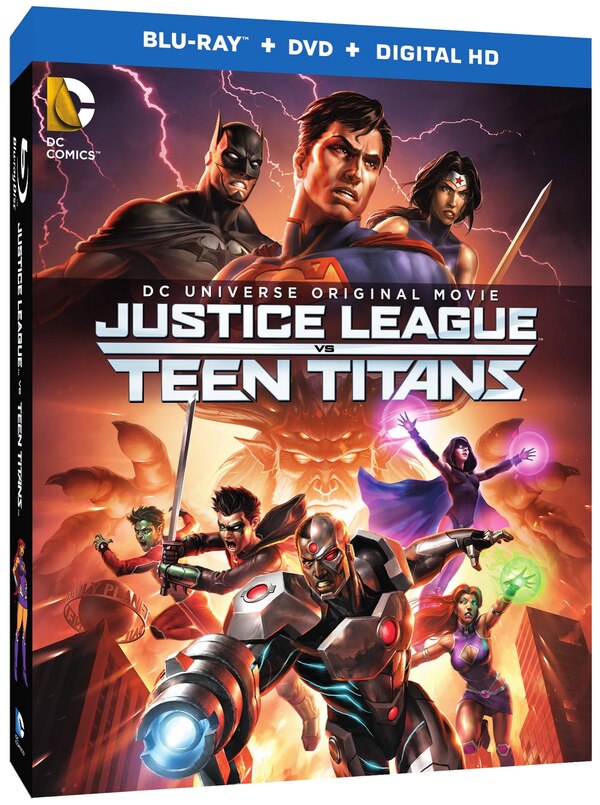 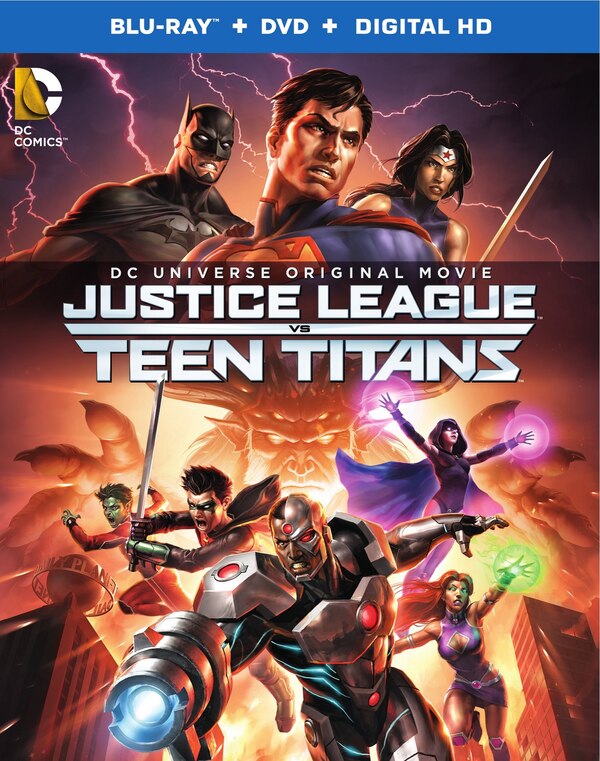 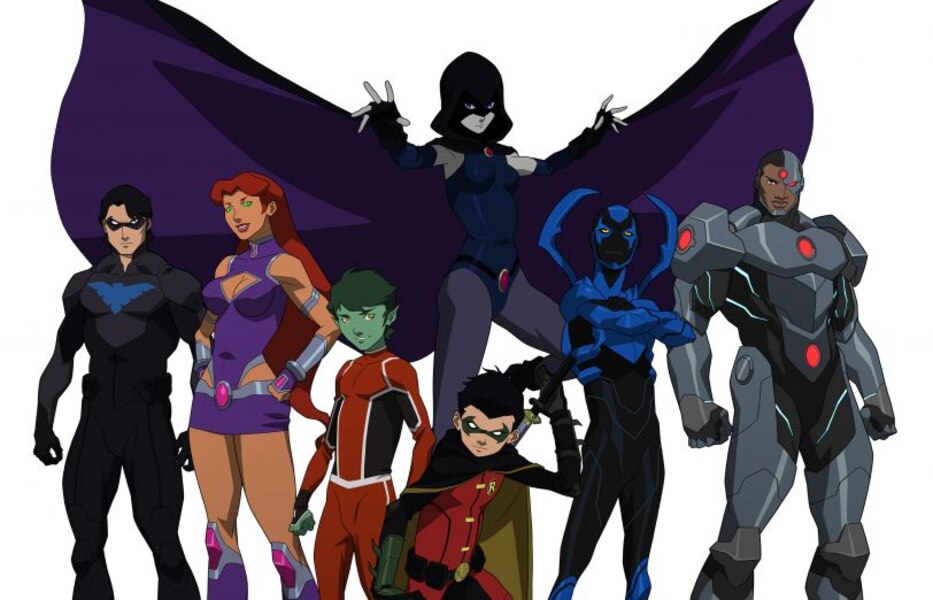