DC Comics
by Jay Cochran
April 14, 2016
Mattel first debuted their line of 6" DC Comic Multiverse Suicide Squad figures back in February during Toy Fair. While the figures seemed to generate some excitement among fans, one character in particular was missing which caused some concern, Harley Quinn. Well now BigBadToyStore.com has started taking pre-orders for the figures, and Harley is listed among the figures being released. We still don't have any images of her to show you yet but you can check out the others in the wave below as they appeared at Toy Fair. Shown below are the following: 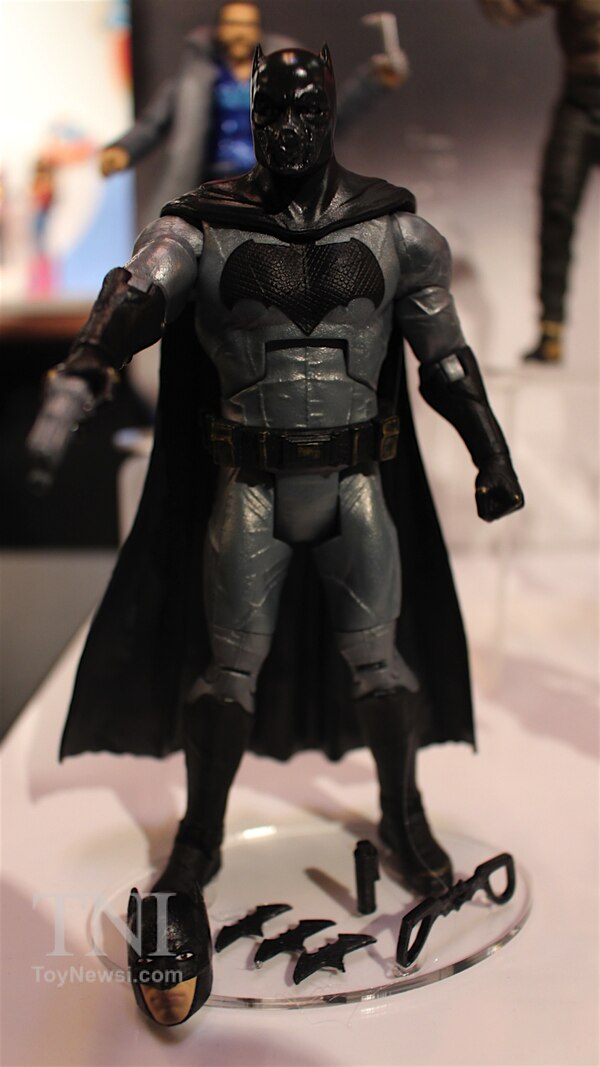 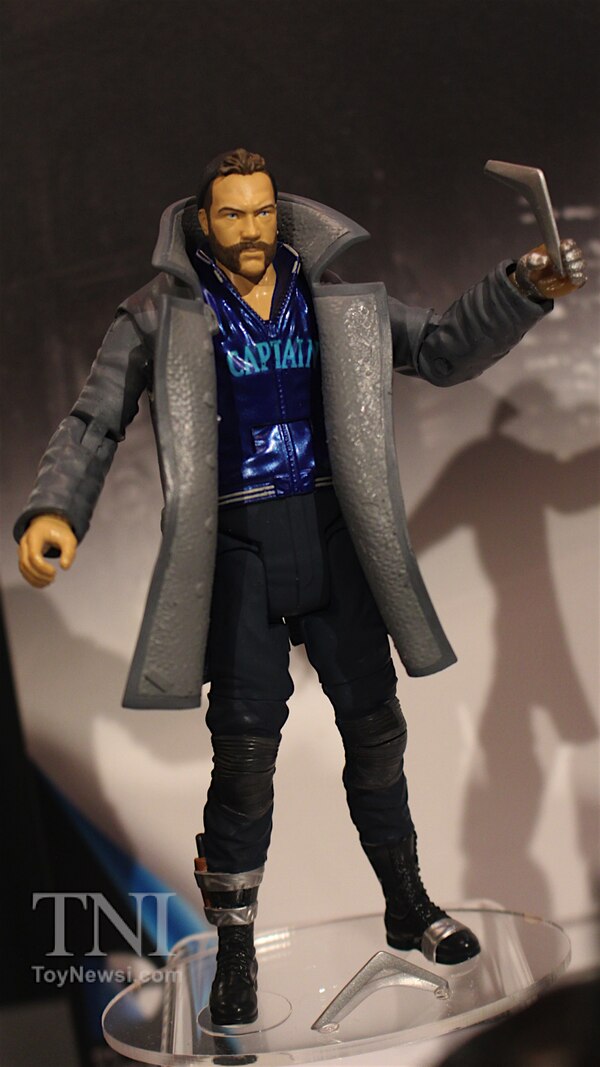 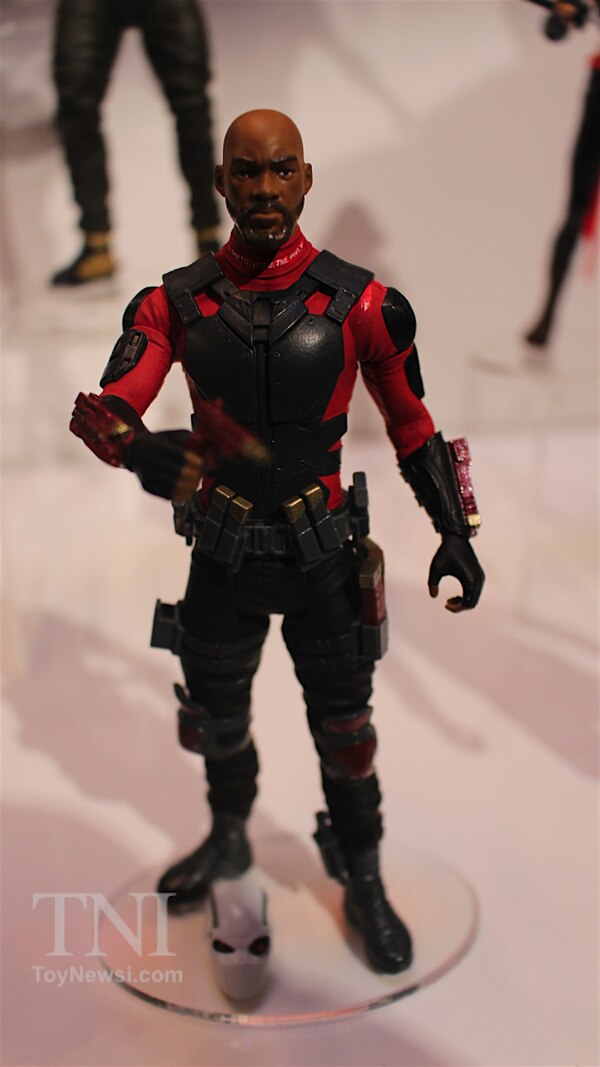 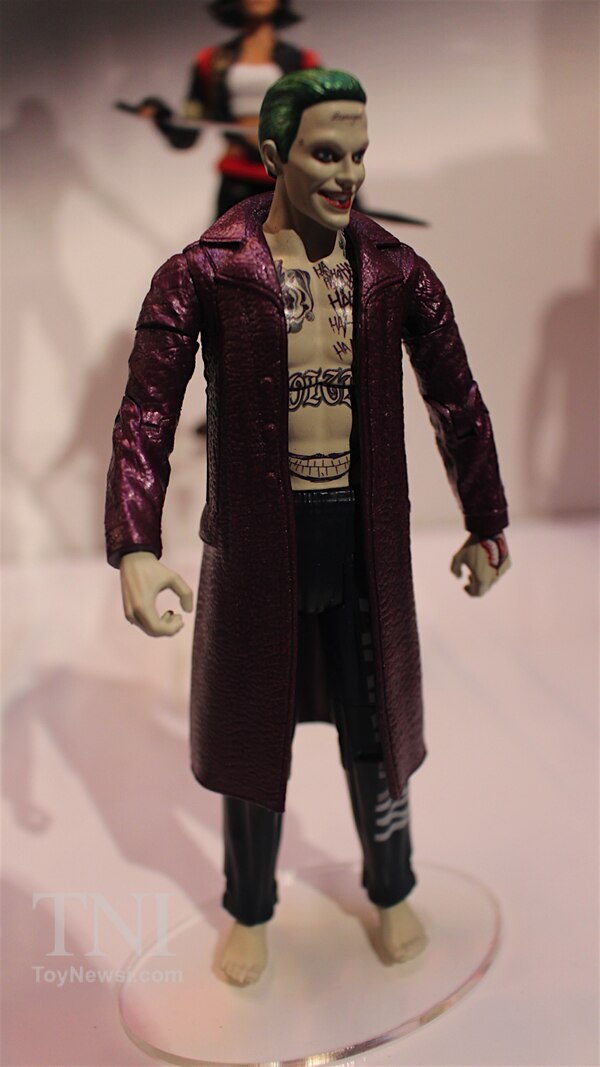 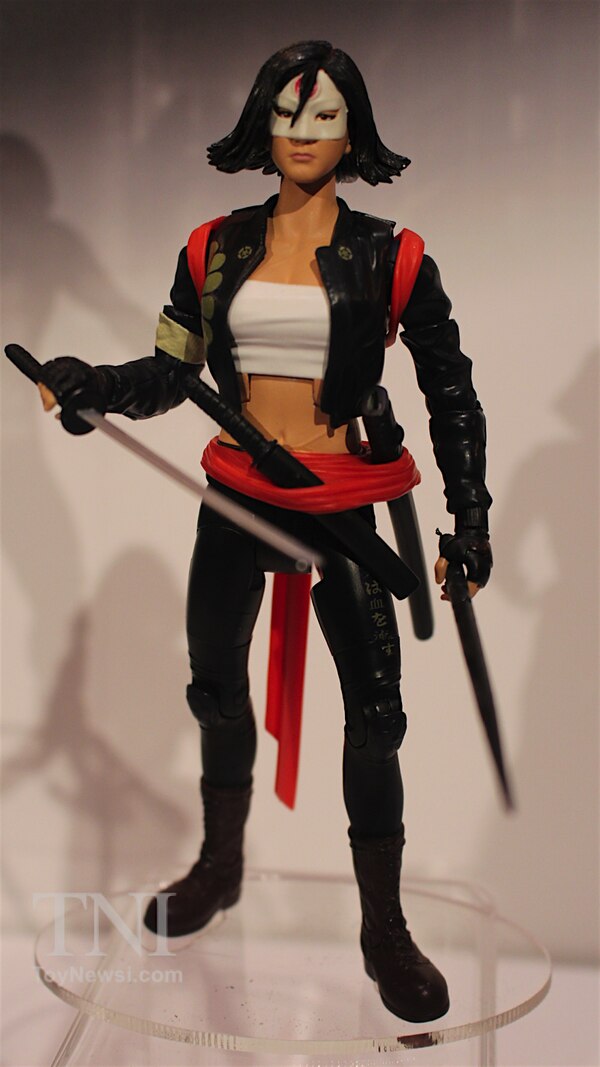 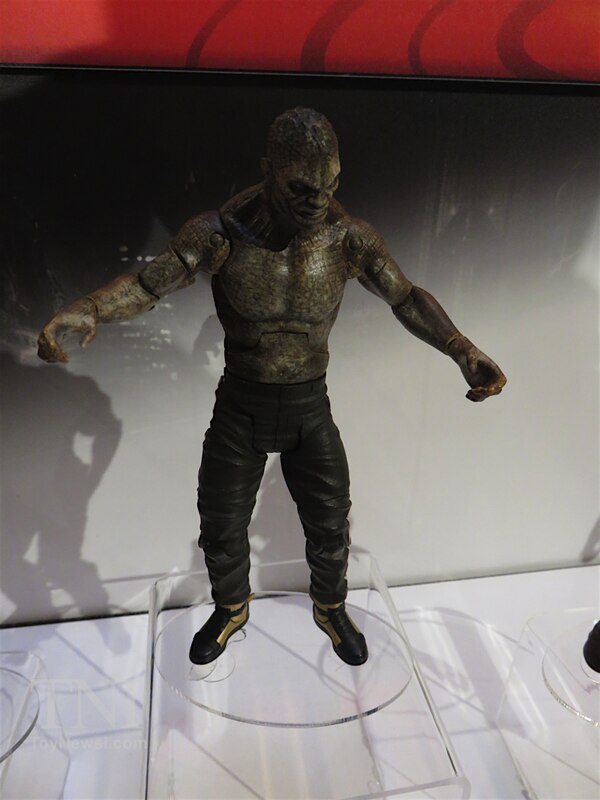