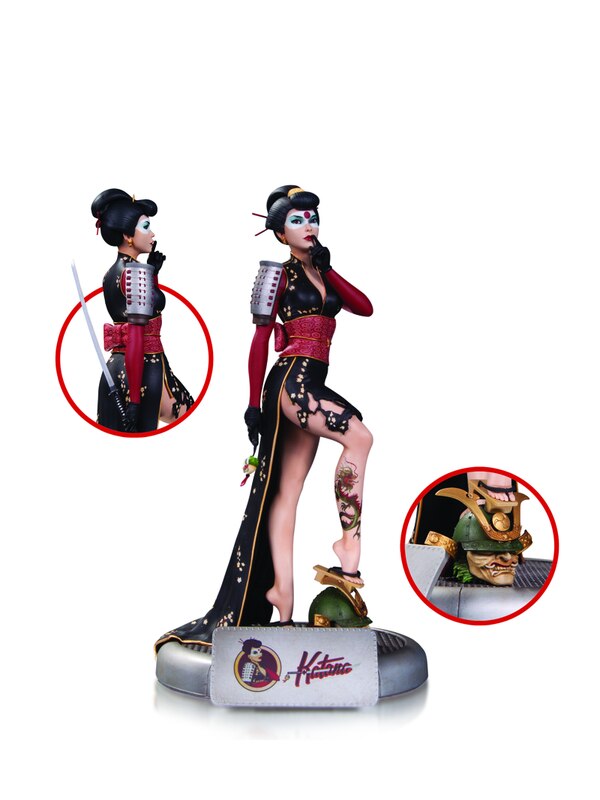 DC BOMBSHELLS: KATANA STATUE
Designed by ANT LUCIA
Sculpted by JACK MATHEWS
Katana, one of the Suicide Squad’s most fascinating heroes, is reimagined in this fantastically detailed new Bombshells statue. Attired in a stylized, fanciful costume, this 1:8 scale statue stands ready to take on any foe who dares to cross her path.
Limited Edition of 5,000
Measures Approximately 10.8” Tall with base
$125.00 US • On Sale JANUARY 2017
Allocations May Occur 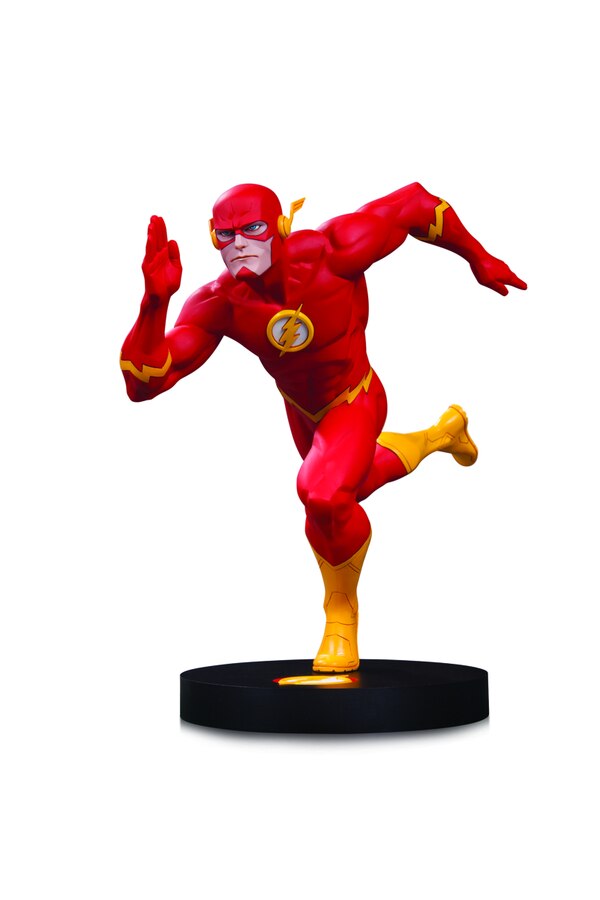 DC DESIGNER SERIES: THE FLASH BY FRANCIS MANAPUL STATUE
Designed by FRANCIS MANAPUL
Sculpted by JONATHAN MATTHEWS
Superstar artist Francis Manapul helped launch The Flash into an amazing run in the New 52—and now, Manapul’s vision of the Scarlet Speedster is captured in this new DC Designer Series 1:6 scale statue! Order yours before they’re out of sight!
Limited Edition of 5,000
Measures Approximately 10.5” Tall with base
$130.00 US • On Sale JANUARY 2017
Allocations May Occur 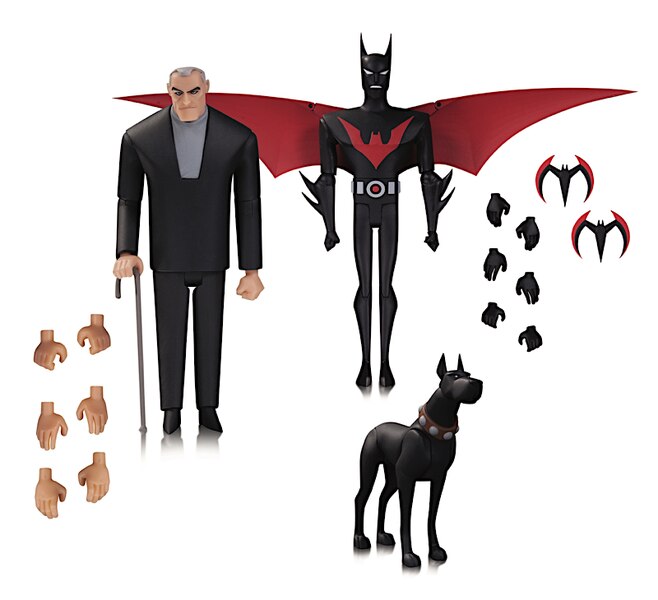 BATMAN: ANIMATED: BATMAN BEYOND ACTION FIGURE 3-PACK
Terry McGinnis is back—and he’s brought his mentor, Bruce Wayne, with him, along with Ace, Bruce Wayne’s guard dog. The Batman Beyond cast is reunited in this new action figure 3-pack, which includes extra hands for Bruce and Terry, plus two Batarangs!
TERRY MCGINNIS – 6”
BRUCE WAYNE – 6”
ACE – 3”
$65.00 US • On Sale JANUARY 2017
Allocations May Occur
Image 1 of 3