DC Comics
by Jay Cochran
September 22, 2016
We first told you and showed you this playset from Mattel at SDCC this past summer. Now check out official images and details for this Walmart exclusive Batman v Superman: Dawn Of Justice 6" scale Ultimate Batcave playset which is being released as a Walmart exclusive.

The included 6” exclusive Bruce Wayne figure has authentic design in the actor's likeness plus a new Batsuit with snap on armor, so he is fully enforced flying into battle. At home, The Dark Knight can launch missiles and zipline from the roof to lower levels, disappear in the gun tower escape channel, or catch an intruder and send him through the trap door into jail! There's also a secret chamber, a Batcomputer, a training dummy, transforming ladders, and more! For fans of all ages. Colors and decorations may vary. 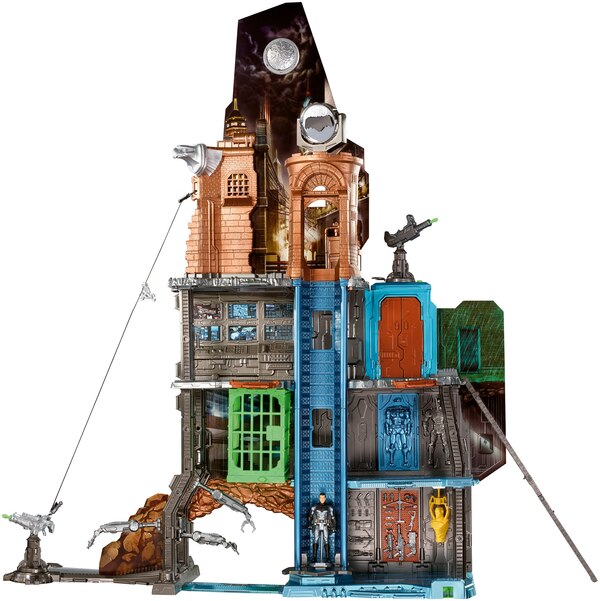 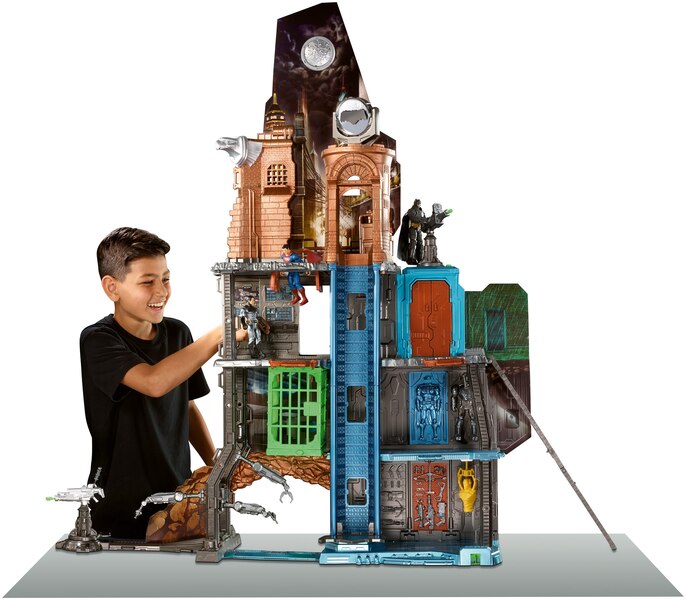 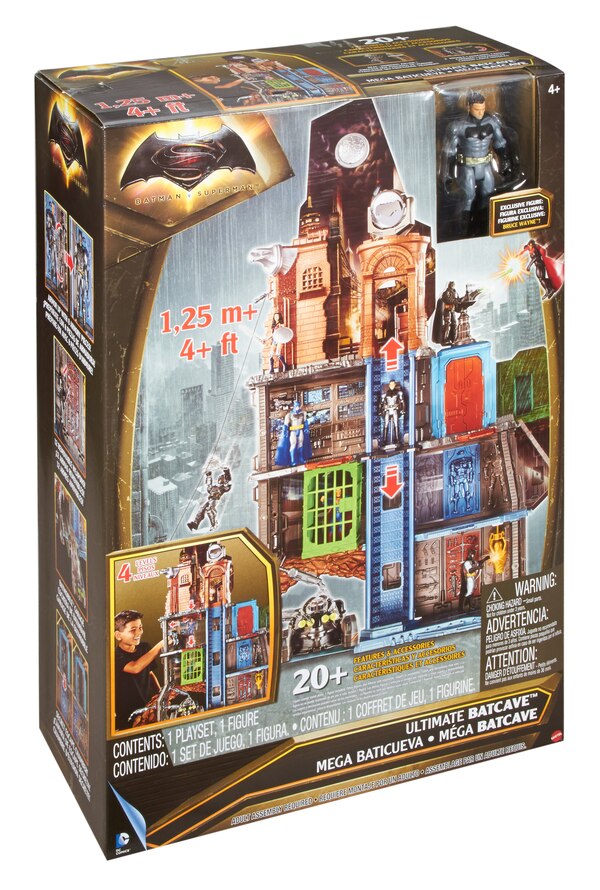 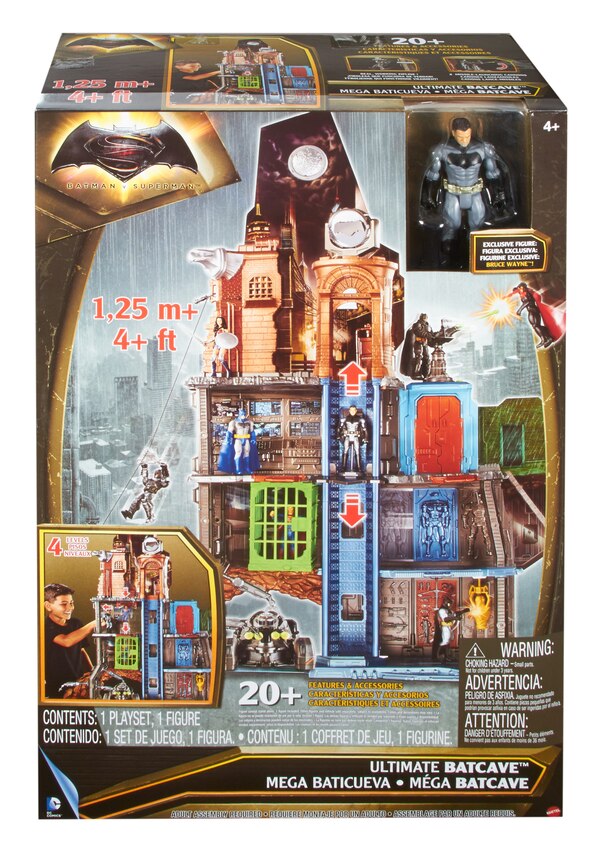 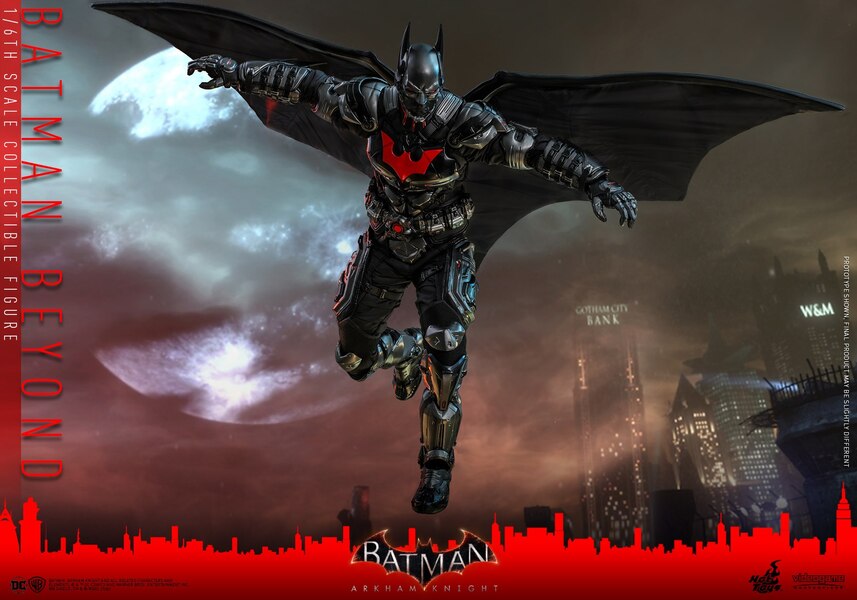 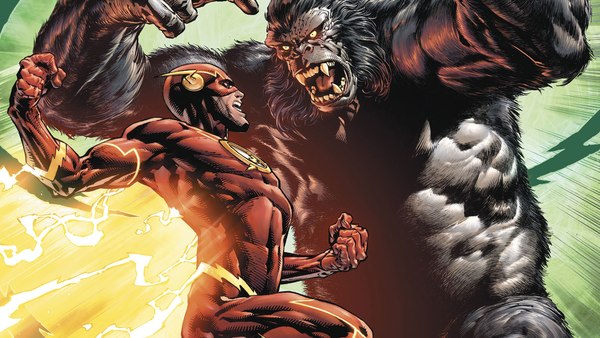 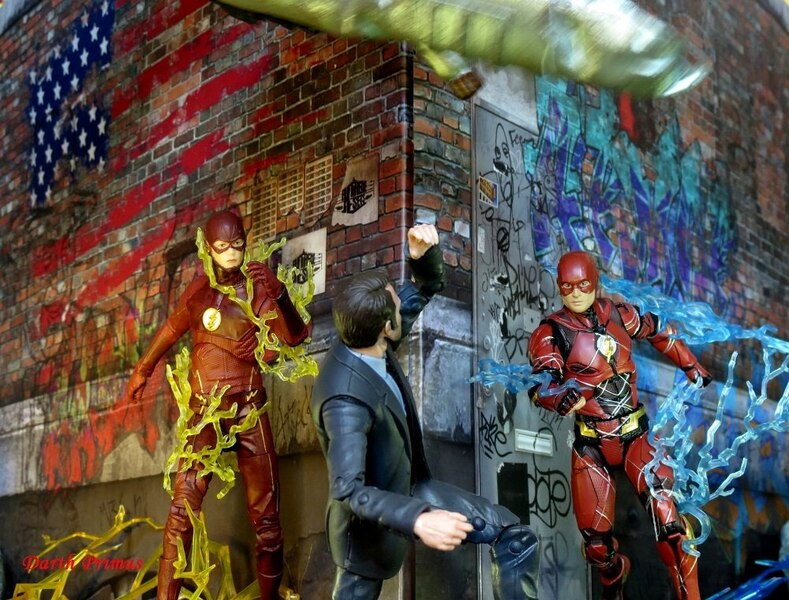 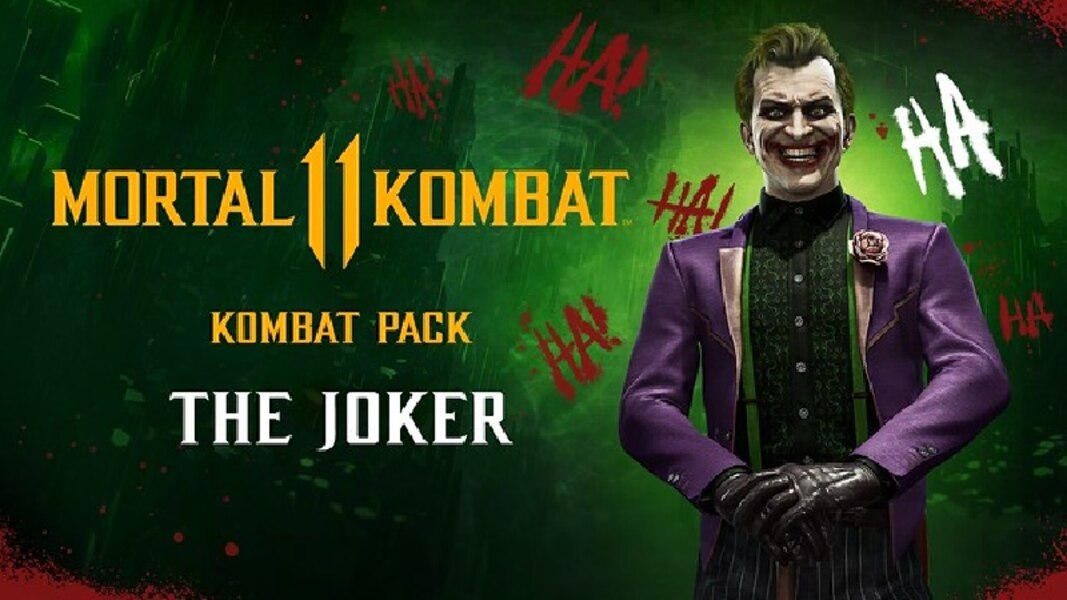 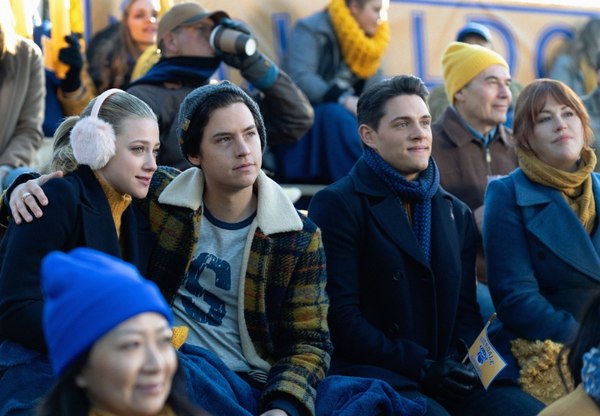 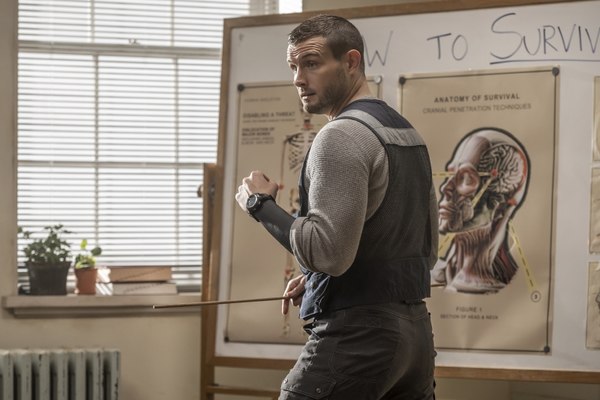