In celebration of Wonder Woman’s 75th anniversary, WBIE will be gifting the Wonder Woman in-game character to everyone who preregisters starting today and downloads the game at launch.

In DC Legends it’s up to players to lead DC’s greatest champions to victory and experience the ultimate role-playing game packed with all of their favorite DC Super Heroes and Super-Villains. They’ll join Superman, Batman, The Joker, Wonder Woman, and more in a battle against Nekron to decide the fate of all life in the universe. By building super-powered teams and defeating Nekron’s legion of fallen Super Heroes and Super-Villains, players will unlock and upgrade their skills to make them Legendary!
Image 1 of 13 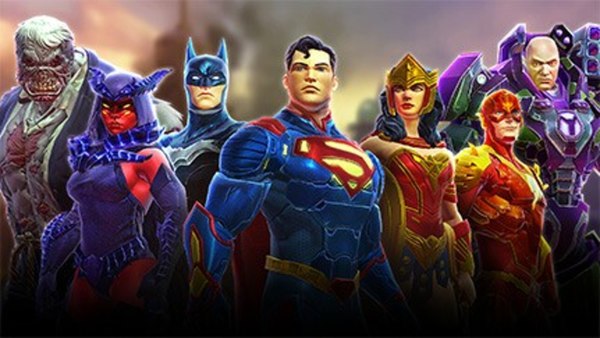 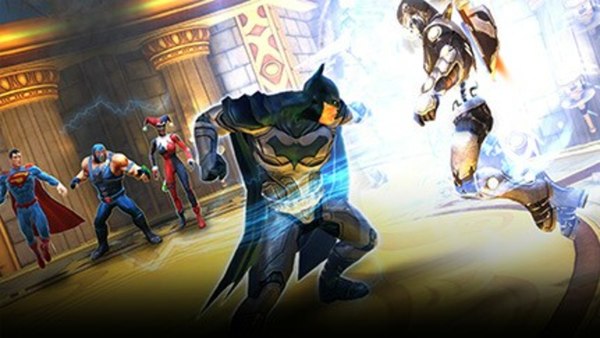 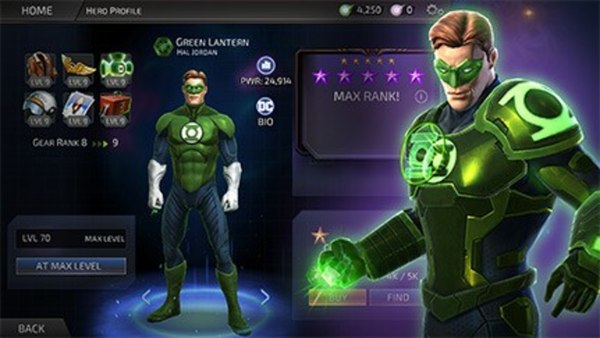 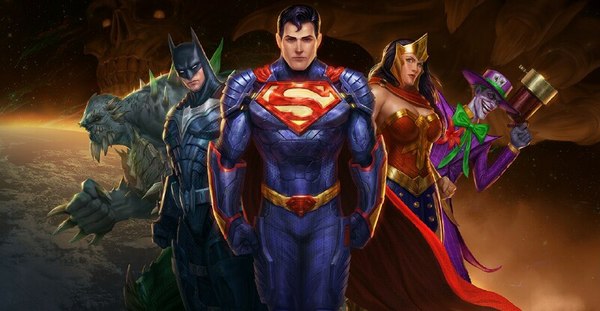 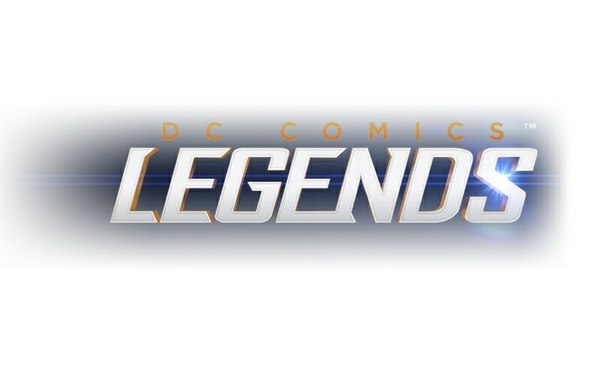 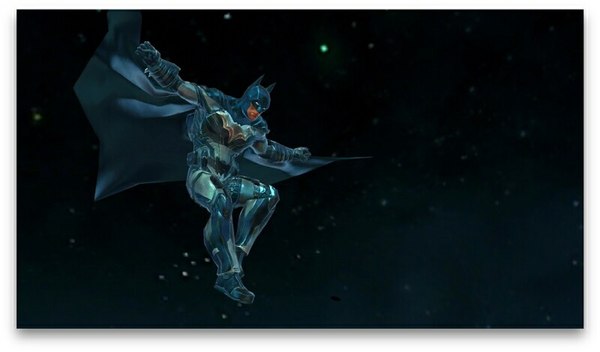 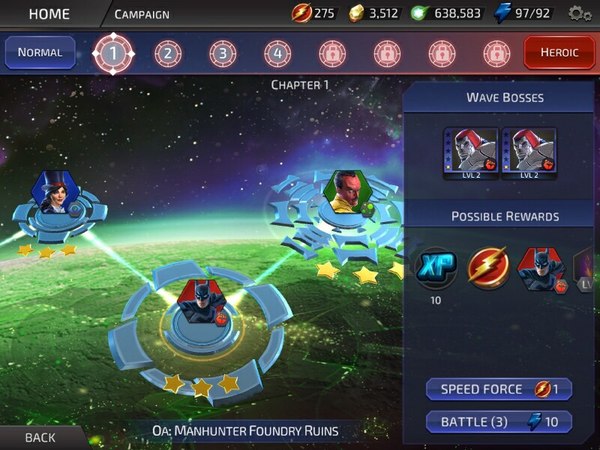 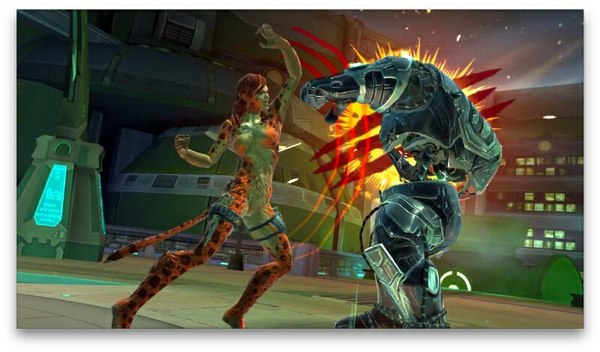 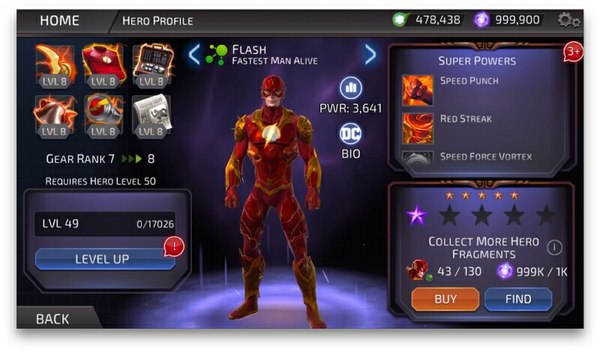 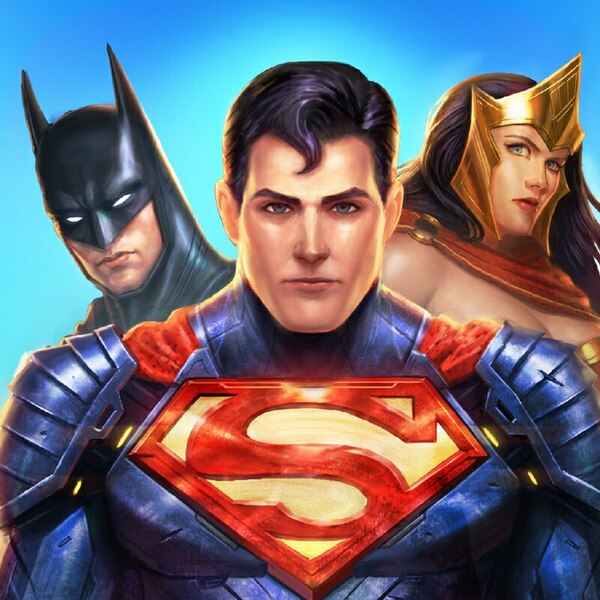 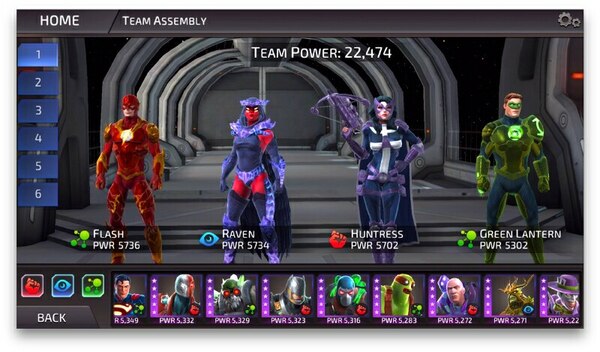 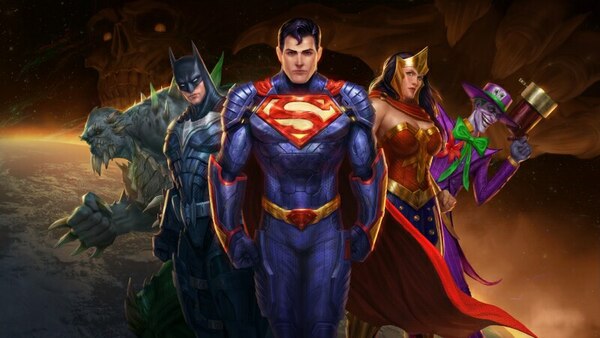 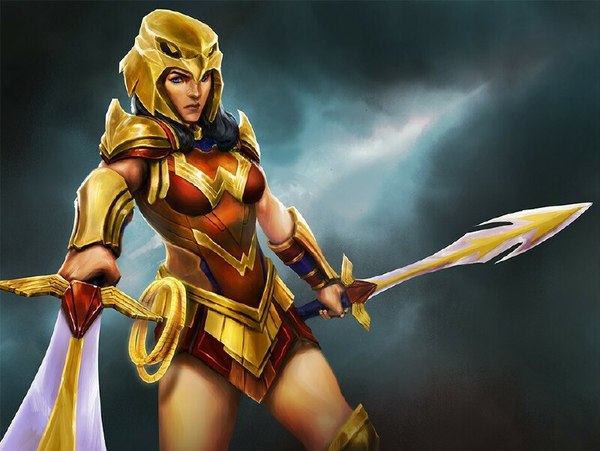