Gotham - 3.05 'Mad City: Anything For You' Preview Images, Promos & Synopsis

Crime in Gotham is at an all-time high, as Penguin struggles to uphold his promises to the city. Meanwhile, Butch goes down a dark path with the infamous Red Hood Gang and Bruce begins to investigate Ivy’s whereabouts in the all-new “Mad City: Anything for You” episode of GOTHAM airing Monday, Oct. 17 (8:00-9:01 PM ET/PT) on FOX. (GTH-305) (TV-14 D, L, V) 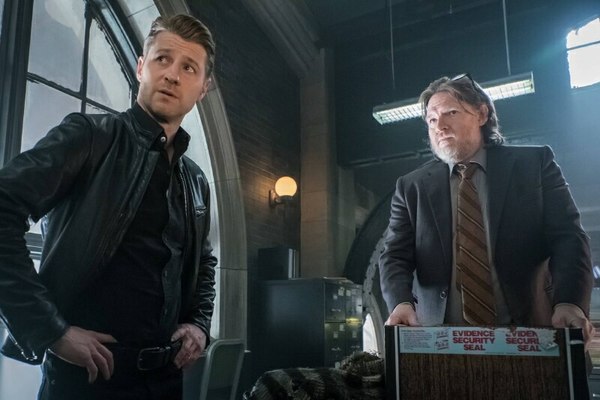 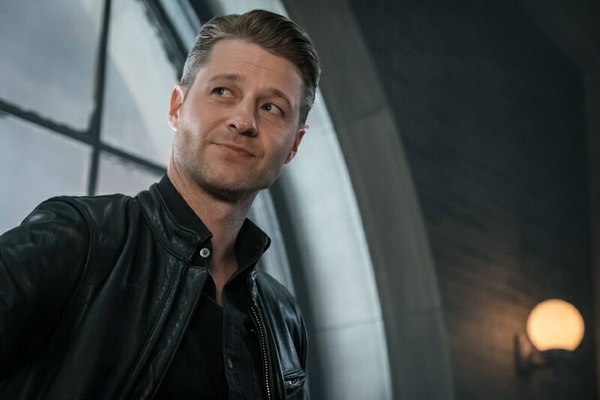 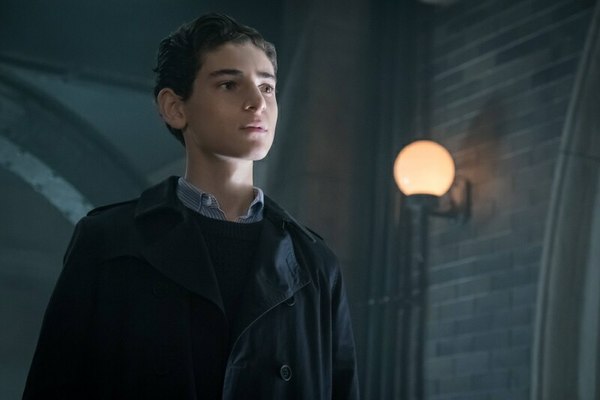 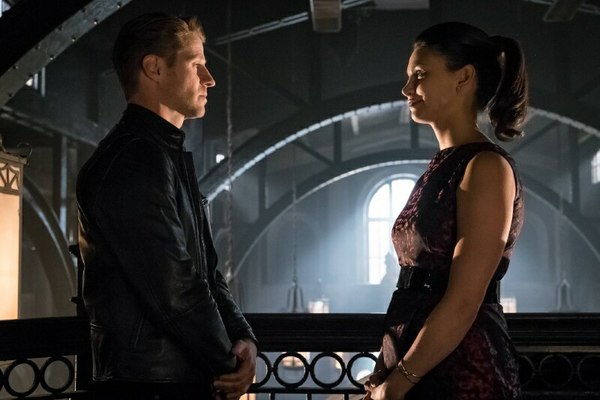 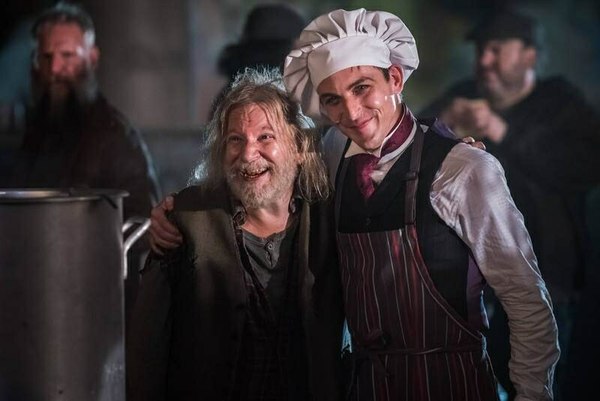 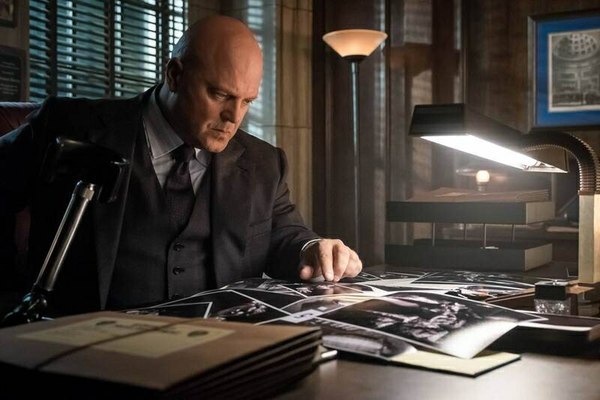 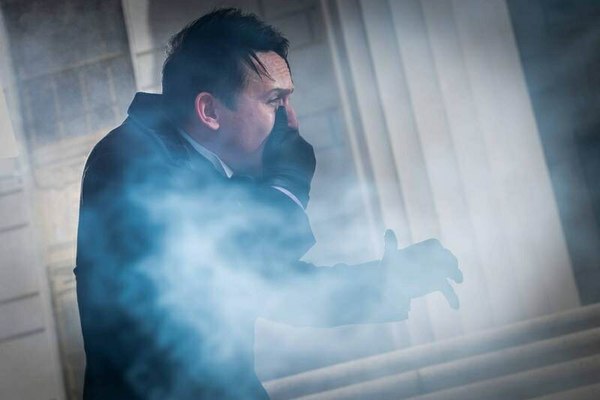 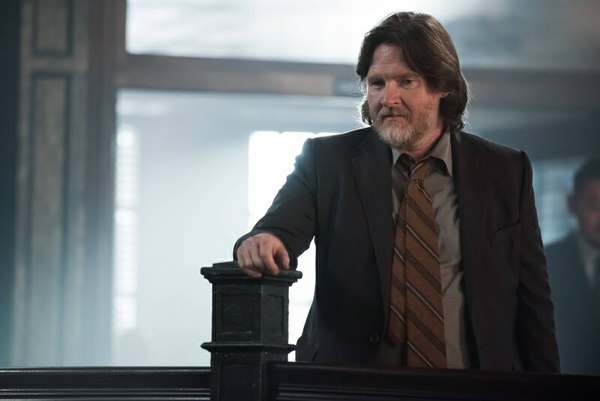 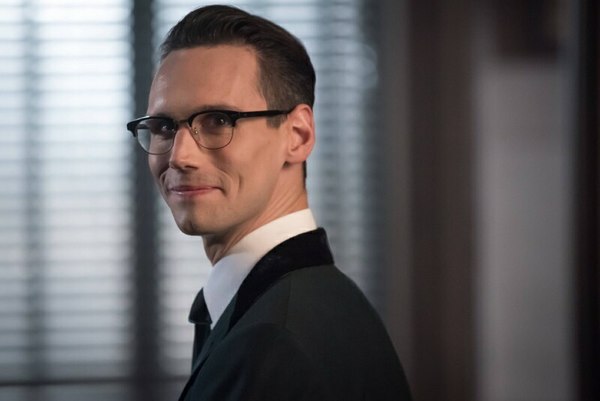