DC Comics
by Jay Cochran
March 27, 2017
The new 6" MAFEX Wonder Woman Movie Wonder Woman And New Batman Begins figures from Medicom we told you about last week are now up for pre-order at BigBadToyStore.com. Look for them to be released in November 2017.

Wonder Woman stands approximately 6.3" and is essentially the same figure released for the Dawn Of Justice line. The figure sports a new sword, shield and has an alternate teeth mashing headsculpt. The figure also comes with interchangeable hands, stand, a sword and two versions of the magic lasso. There is a place to store her sword on her back with this figure. 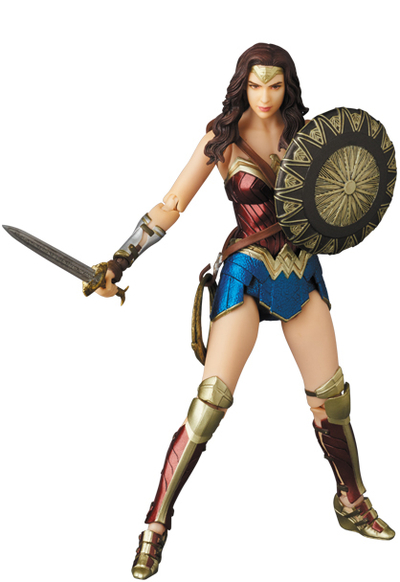 Batman stands 6.3" tall and features interchangeable, alternate unmasked Bruce Wayne head, alternate chest plate, grapple gun and Batarang. You can feature the figure as Batman -- or by switching out the chest plate, head and removing the soft-goods cape, you can feature the figure as Bruce Wayne in the proto-suit he wore at the beginning of the movie. 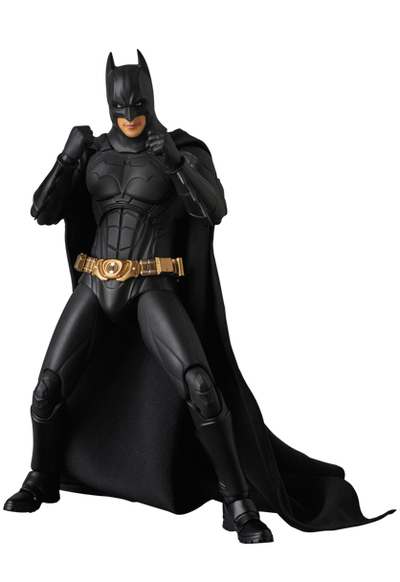 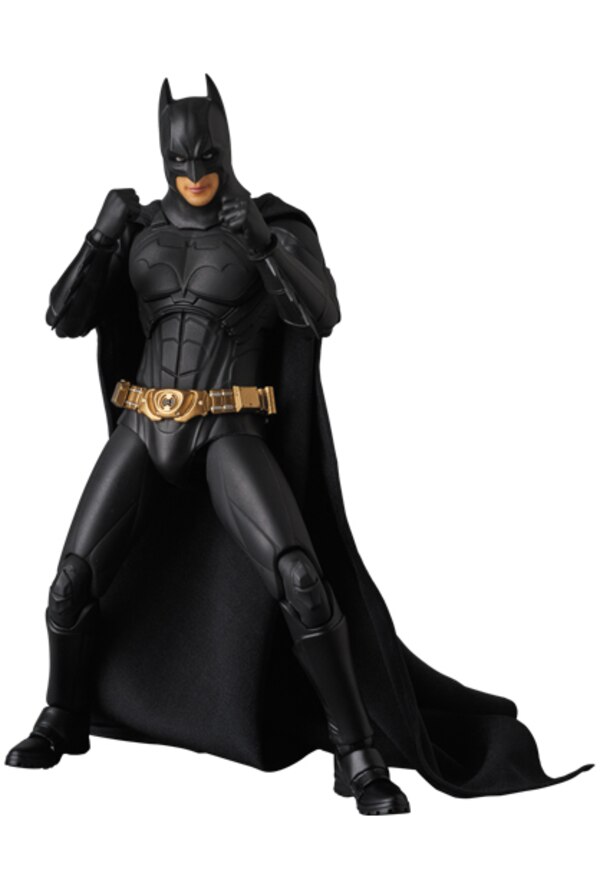 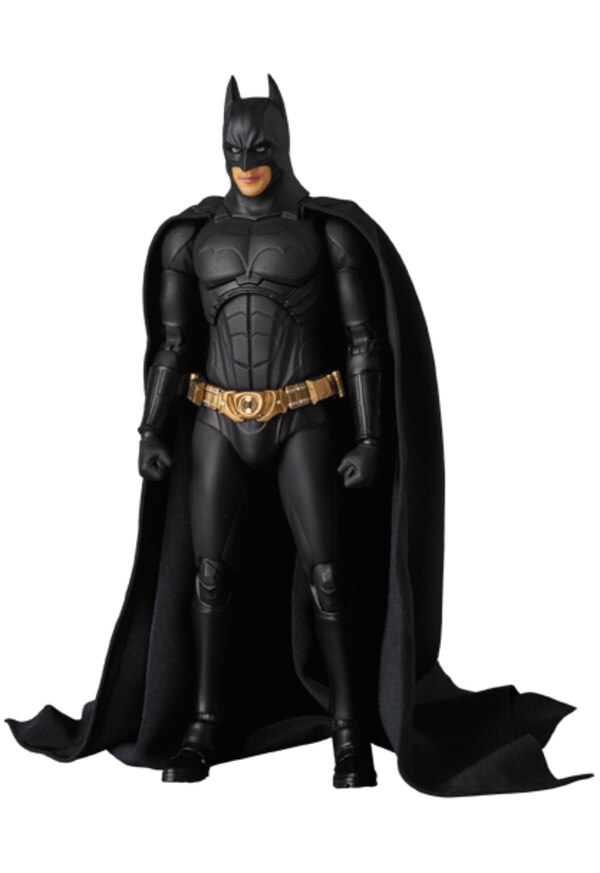 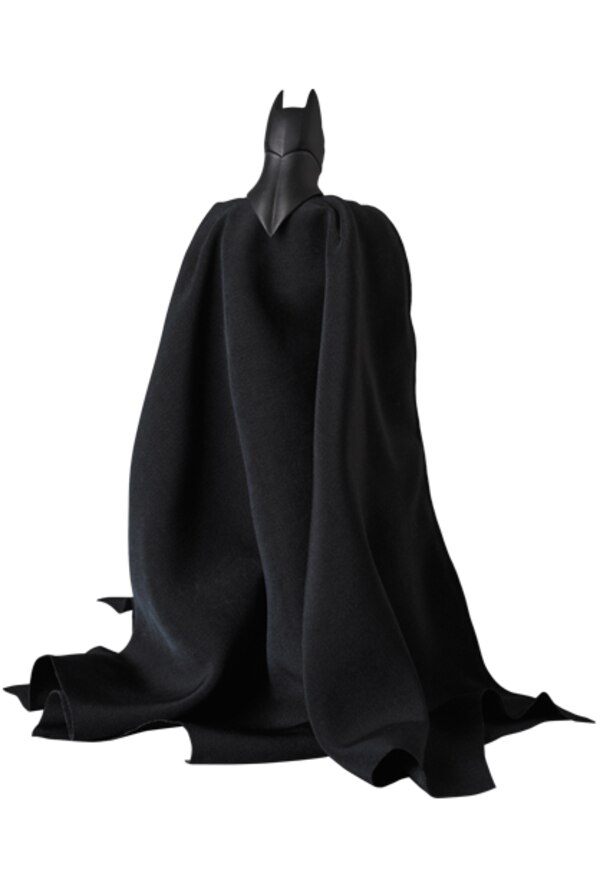 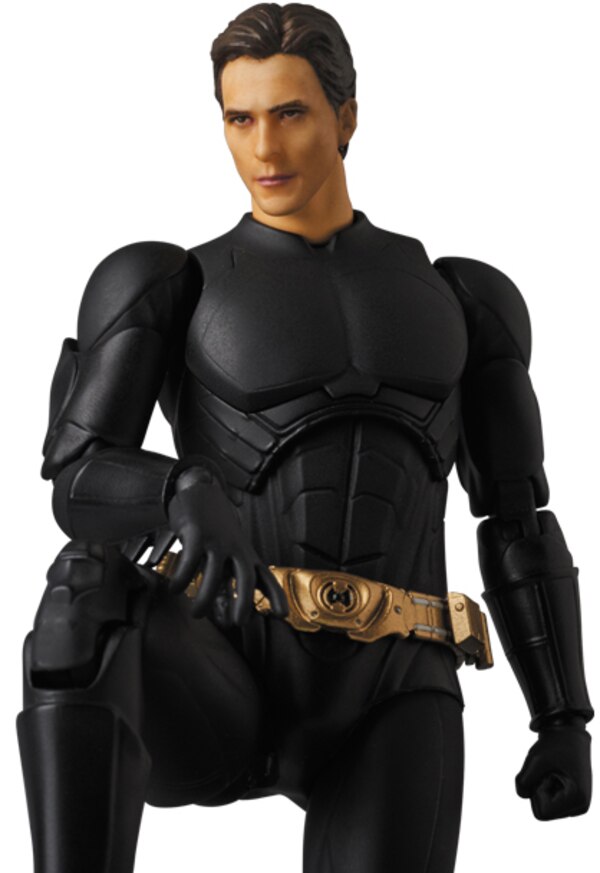 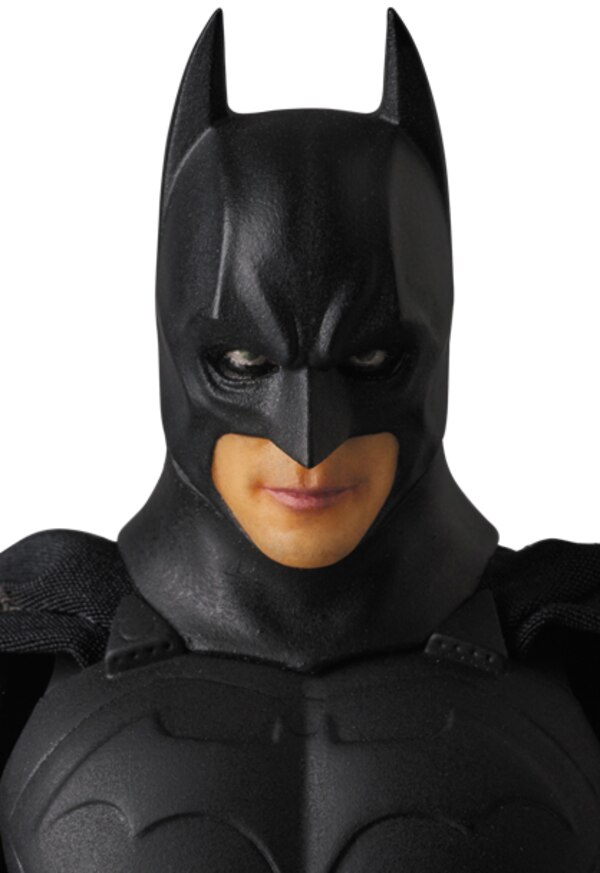 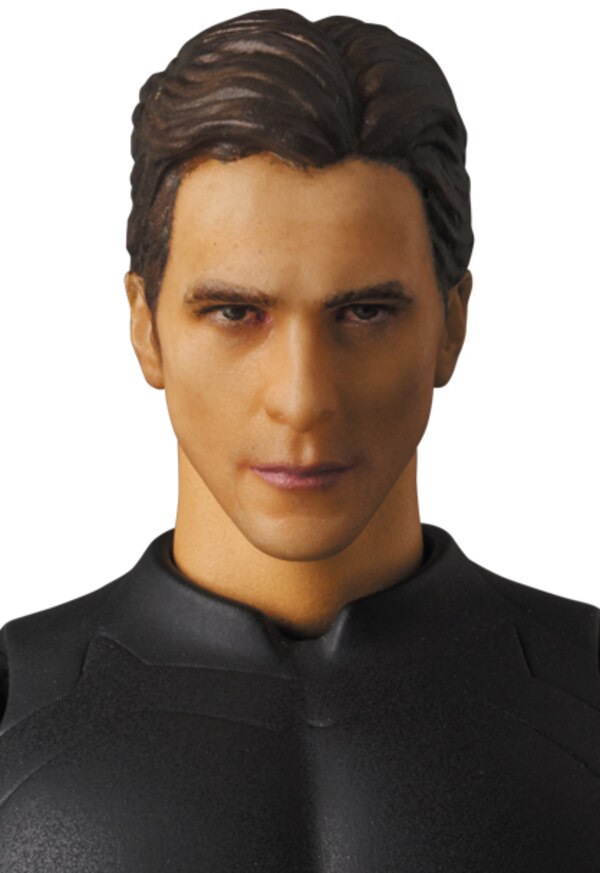 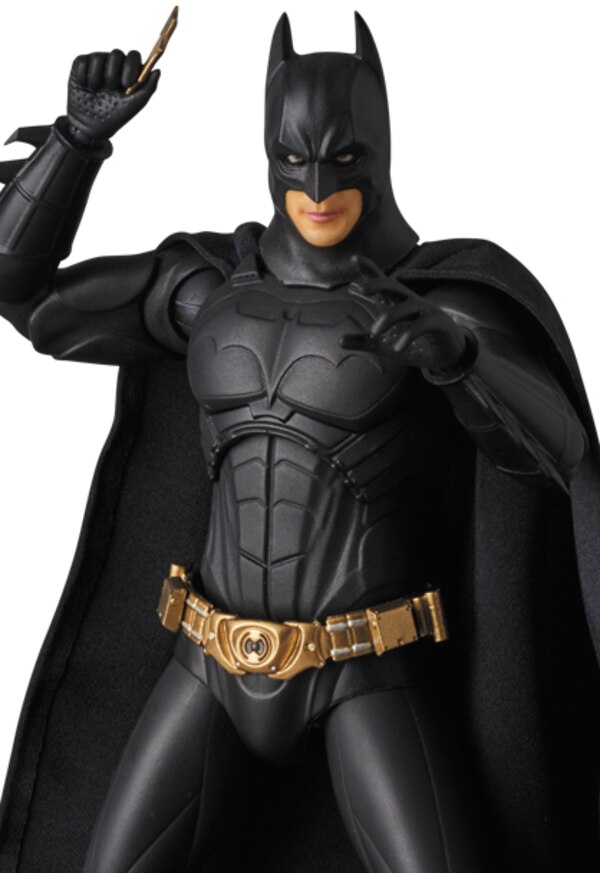 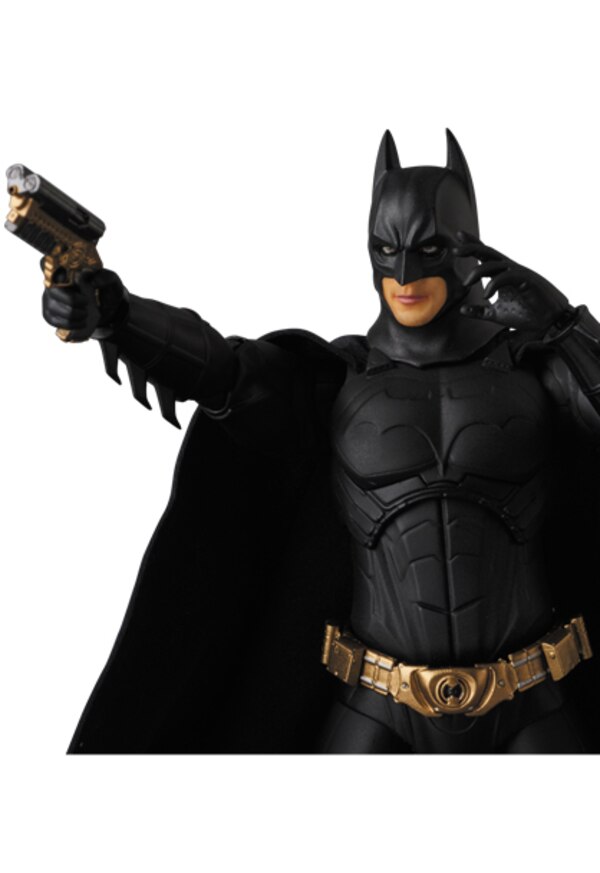 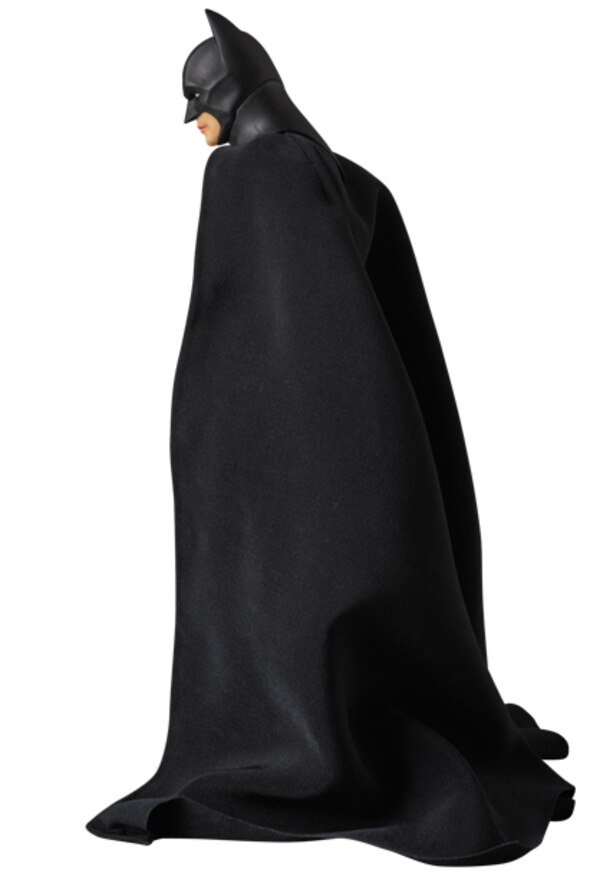 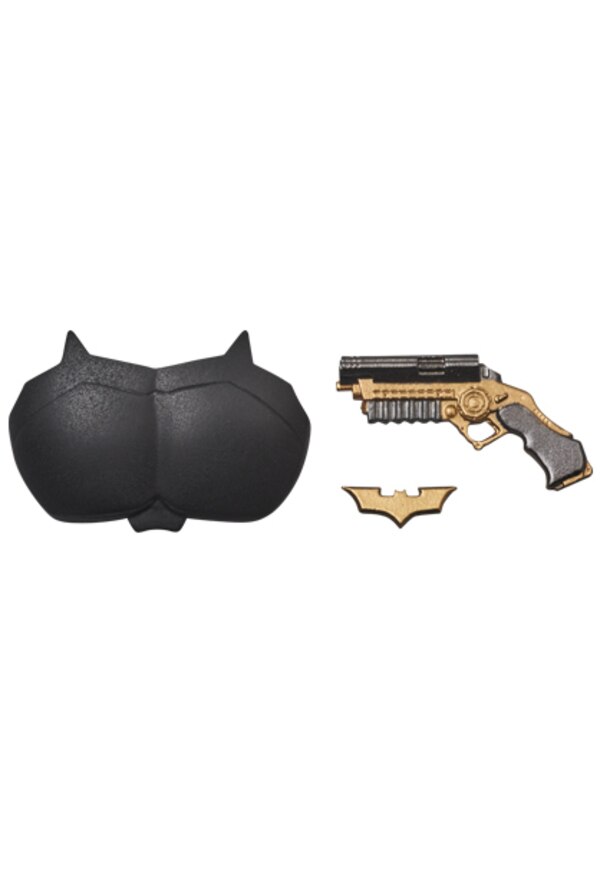