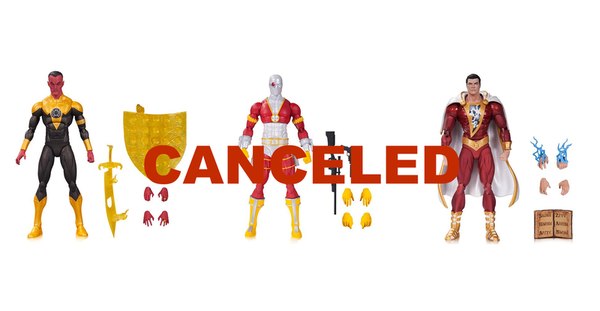 UPDATE: I noticed on the DC Collectibles Facebook page they announced in the comment section for one of their videos that the Blue Beetle/Booster Gold is canceled as well.

"The Booster Gold/Blue Beetle two pack was cancelled due to low interest from retailers. We didn't have enough orders to move ahead with the two pack. Currently the DC Icons line has Nightwing, Supergirl, Super Sons 2 Pack and Death of Superman set coming up in the fall of this year."

Though they don't specifically mention the Catwoman and Demon figures, based on this comment it looks like they may have been canceled as well.

There has been lots of speculation going around the net since Toy Fair about the future of DC Collectibles' line of 6" DC Icons action figures. There have been rumors indicating the entire line would soon be ending or that DC Collectibles plans to discontinue releasing single carded figures in favor of the diorama 2-packs, similar to the upcoming Superman Vs. Doomsday set.

"Shazam, Sinestro, and Deadshot Icon figures have indeed been cancelled. We’ll keep you posted on future Icons release plans once we hash out those details."

As for the future of the line, that appears to be uncertain or in flux. We do know that the single-carded figures of Deathstroke, Swamp Thing, Static, New 52 Wonder Woman and the Deluxe Cyborg figures are still coming. In fact, they will arrive at comic and specialty shops next week (4/5).

For everything else previously solicited, such as the Demon, and Catwoman, we really couldn't say at this time - other than we guess DC is hashing those things out.

Now some fans of this line may be wondering what to do at this point. Here is our suggestion. If you have any of the above mentioned figures pre-ordered somewhere or you have been considering pre-ordering them, we say keep your pre-order or go forward with doing the pre-order until the retailer actually cancels or no longer lists the figures on their sites. Retailers won't charge you for a pre-order until the item is ready to ship, so if or when they get canceled you won't be out anything. However, the more demand retailers see for the figures, the more likely they will order new ones which in turn will be an indication to DC to keep the line alive. The same goes if you buy your figures straight from a comic or specialty shop. Be sure to tell the shop owner you are interested in buying those figures so they know to order them or order more of them.

Even figures that have been canceled can eventually be re-solicited if consumers show retailers the demand for them exists, and in turn those retailers indicate to DC Collectibles they want to order more. 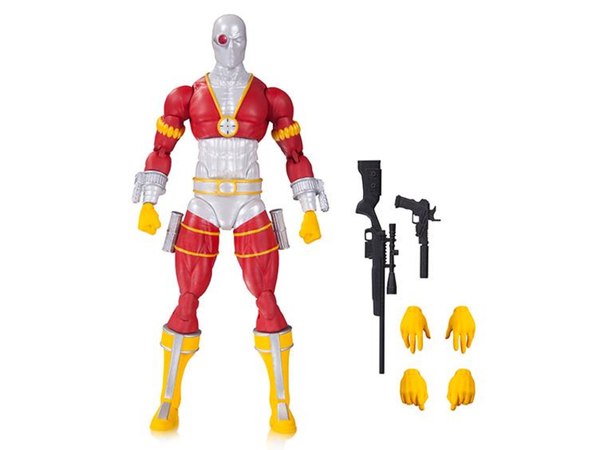 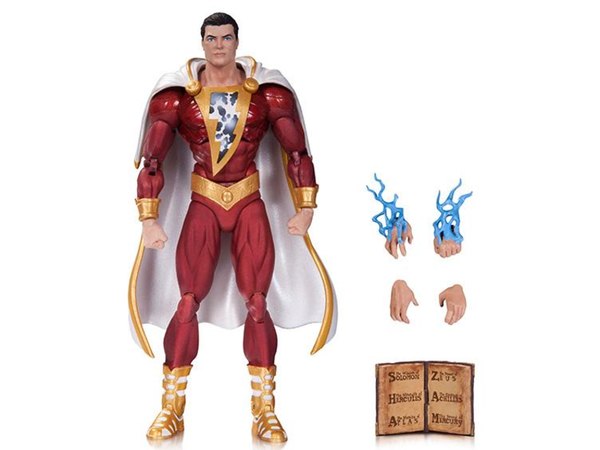 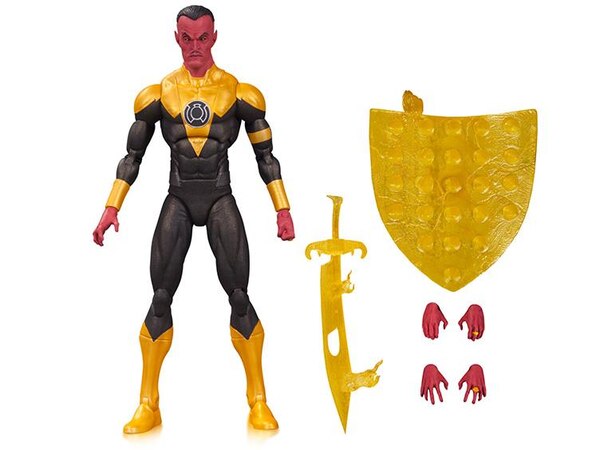