DC Comics
by Jay Cochran
March 31, 2017
Eisner Award nominated artist Joëlle Jones has been tapped to take over the popular DC Collectibles Cover Girls statue line. Announced today during the DC Collectibles panel at WonderCon, the fan-favorite artist for SUPERGIRL: BEING SUPER and LADY KILLER will give fans and collectors her unique take on iconic DC Super Heroes and Super-Villains. Jones will first take on mischievous vixen Harley Quinn, with Supergirl, Batgirl, and Mera statues slated to follow in 2018.

Created in 2009, the DC Cover Girls line has been graced by talented artists, most recently with famed designers Adam Hughes and Stanley Lau leaving their mark through creative interpretations of the renowned characters. With an already strong presence at DC through her work on the critically acclaimed comic, SUPERGIRL: BEING SUPER, Jones will lend her unique style and uncanny ability to capture energy and expression, and hail as the first female designer of the Cover Girls line.

On the difference between creating 3D designs for statues in contrast to her 2D comic art, Joëlle Jones stated, “one of my favorite things about designing sculptures is being able to capture the essence of the character in statue form. Evaluating the small nuances you appreciate in a character and using that to dictate their gestures, allows opportunities for expression you don’t necessarily get when creating a comic book.”

Inspired by the powerful women of the DC Universe, Cover Girls has been a long-running line for DC Collectibles, with dynamic depictions of the most famous superheroines and supervillains in the form of premium 9” statues.

Get a first-look at how Joëlle plans to put her spin on the fierce female characters, as she sits down for an exclusive interview with DC’s premier entertainment show, DC All Access. You can pre-order Harley now from BigBadToyStore.com. 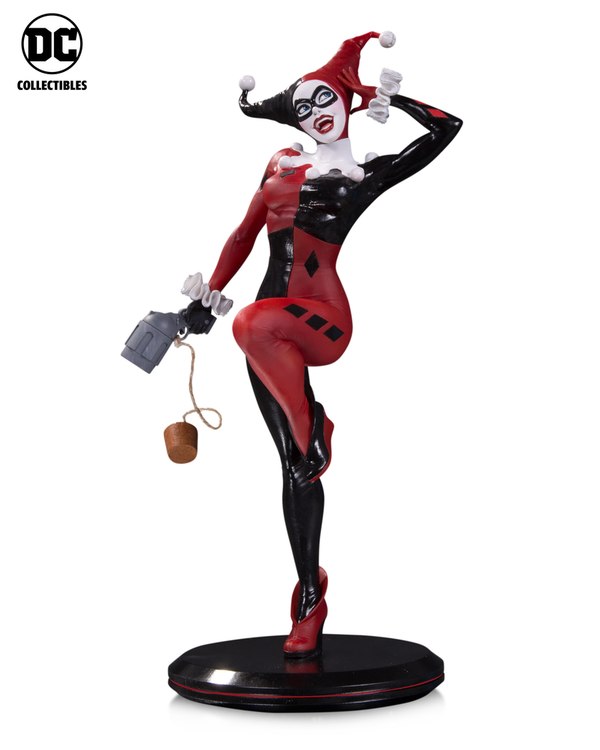 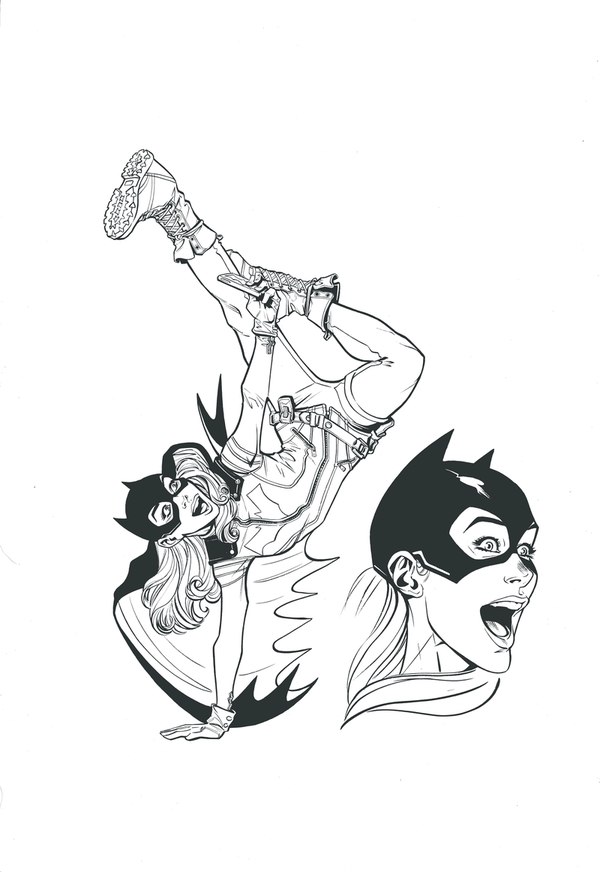 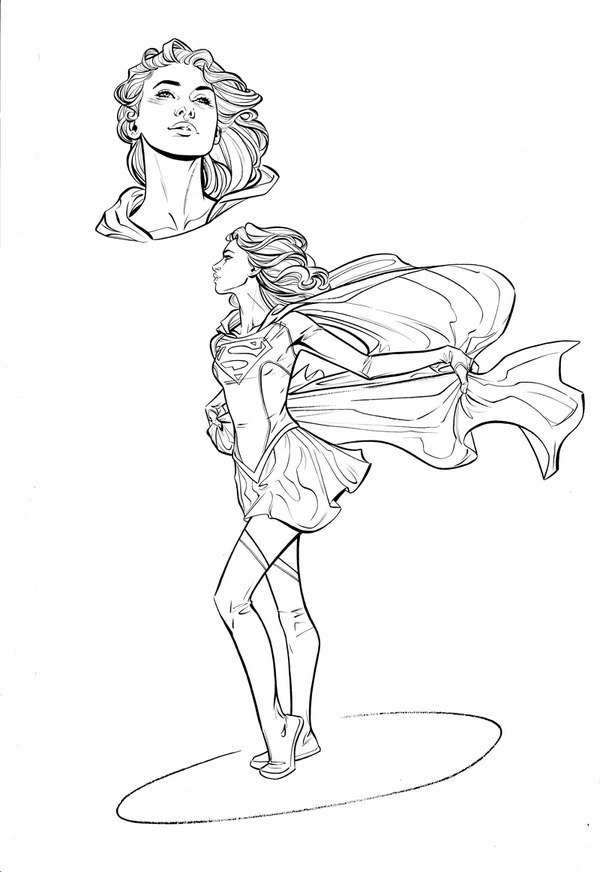