DC Comics
by Jay Cochran
February 10, 2018
Shown below are new upcoming 1/12 scale DC Comic based figures in the works from Hong Kong Company Soap Studio. The images via Jacky 玩具箱 come from the 2018 C3 (Character, Culture, and Conten) Convention taking place this weekend in Hong Kong.

Soap Studio is working on 1/12 Scale figures based on the Nolan Batman films as well as the Arrow and Flash CW Series. The Flash and Arrow figures are currently available for pre-order at places like BigBadToyStore.com and the Batman: Begins League Of Shadows set with Bruce Wayne and Ra's Al Ghul will be available soon. Other figures shown at the convention include a new movie Batman, Bane, Two-Face and Reverse Flash from the TV series.

Similar to Mezco's One:12 line, these 6" articulated figures include cloth outfits and accessories. 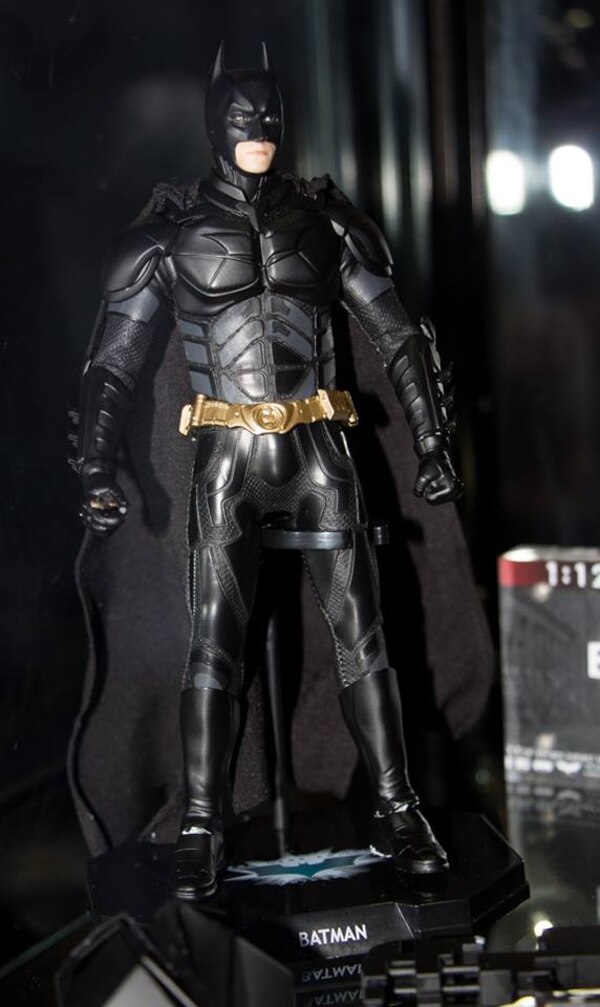 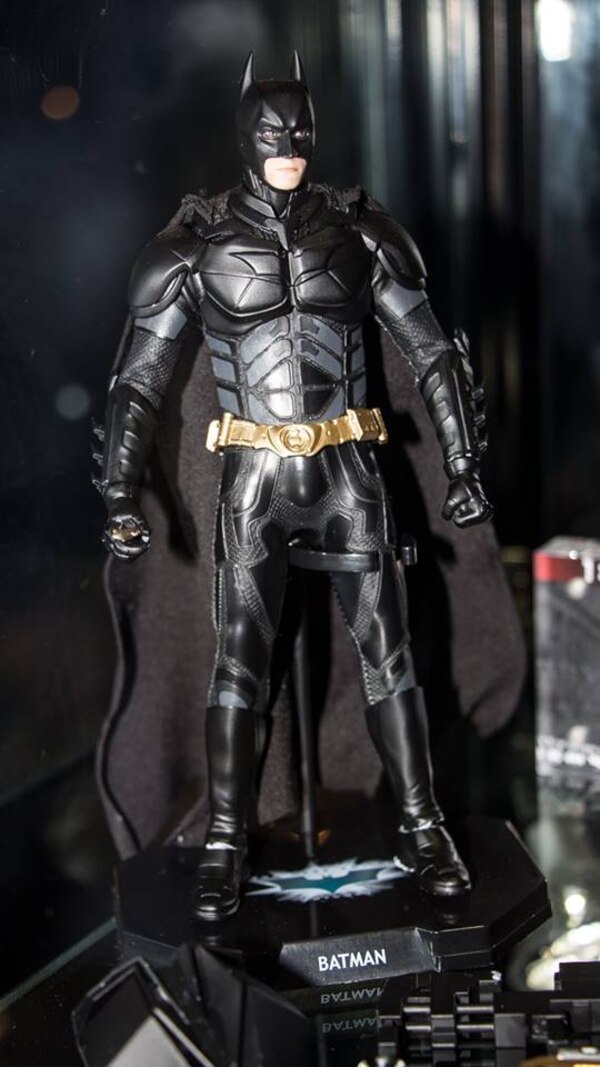 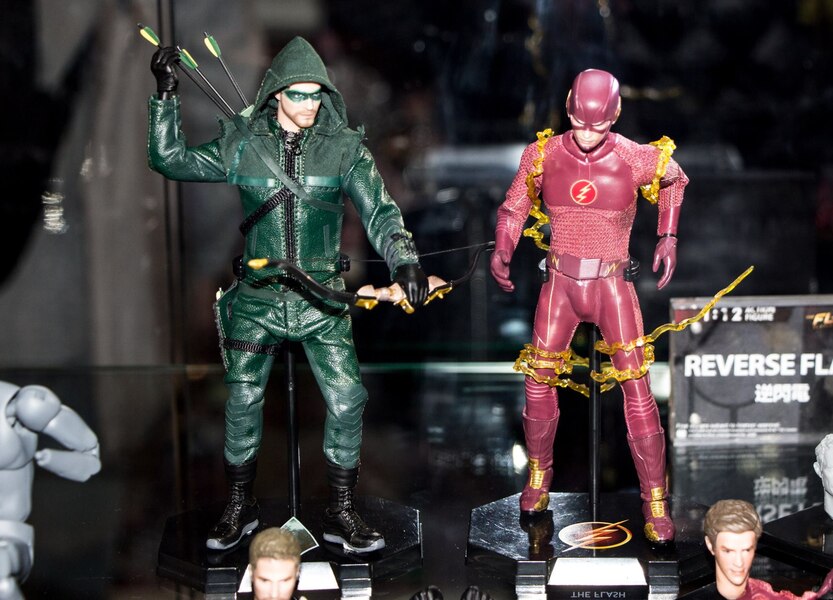 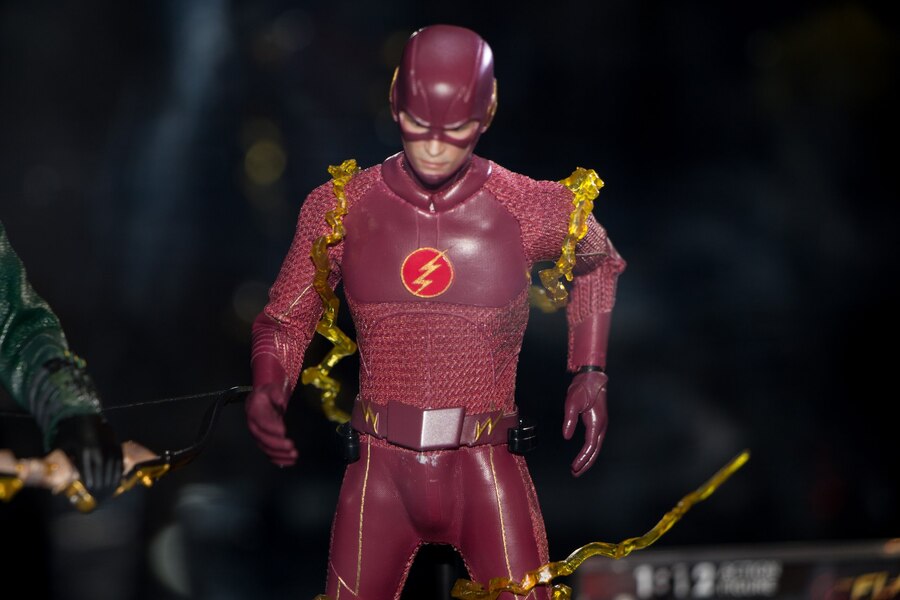 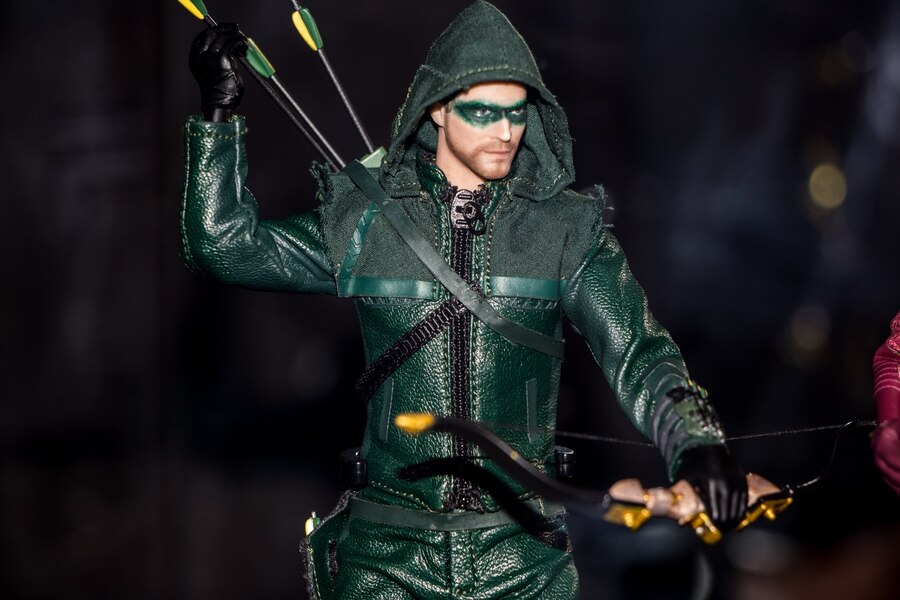 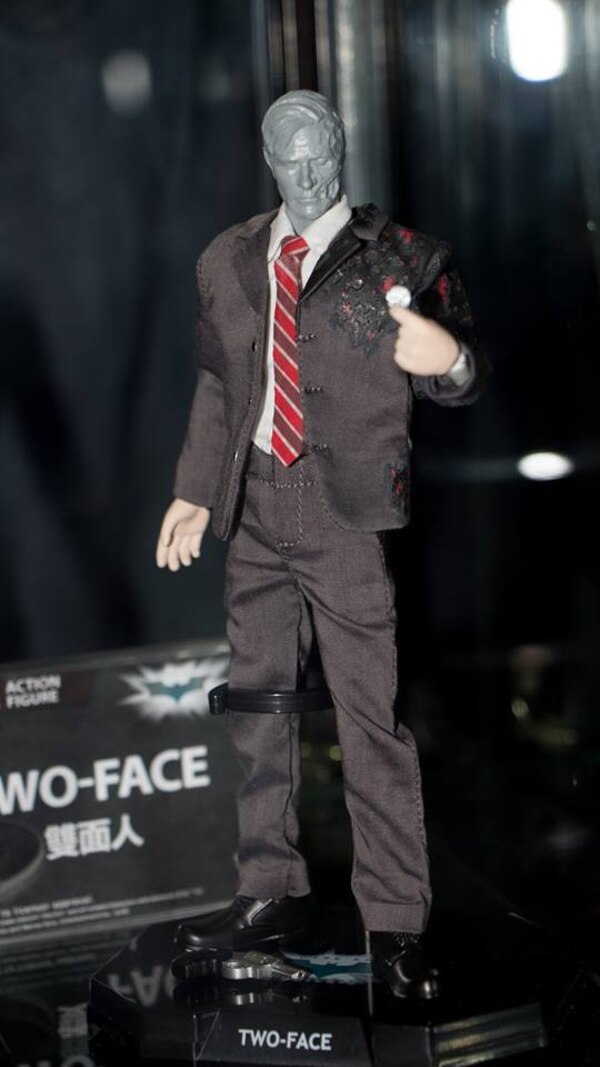 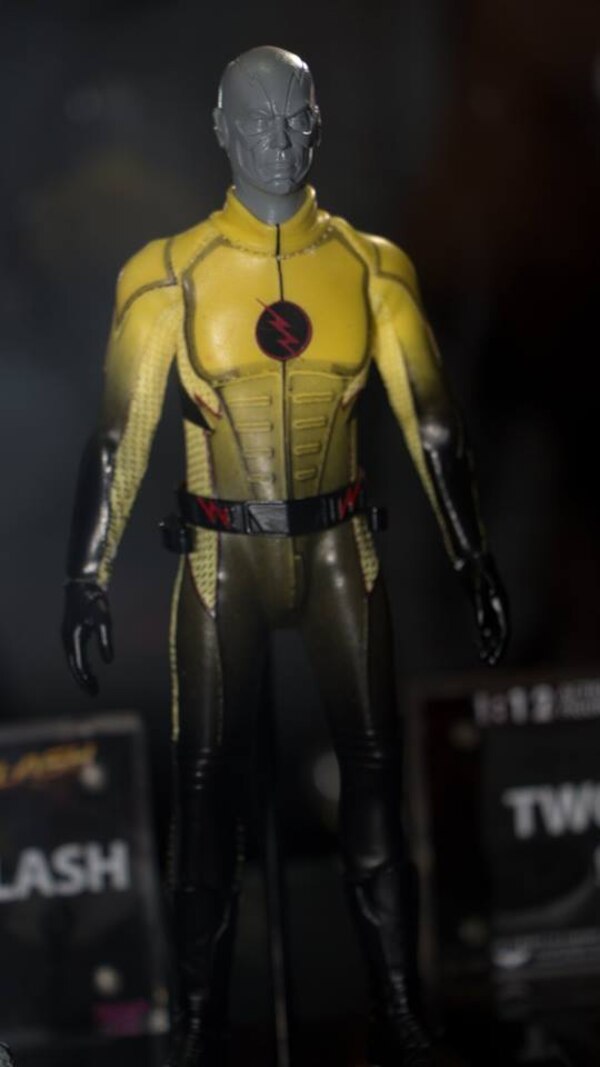 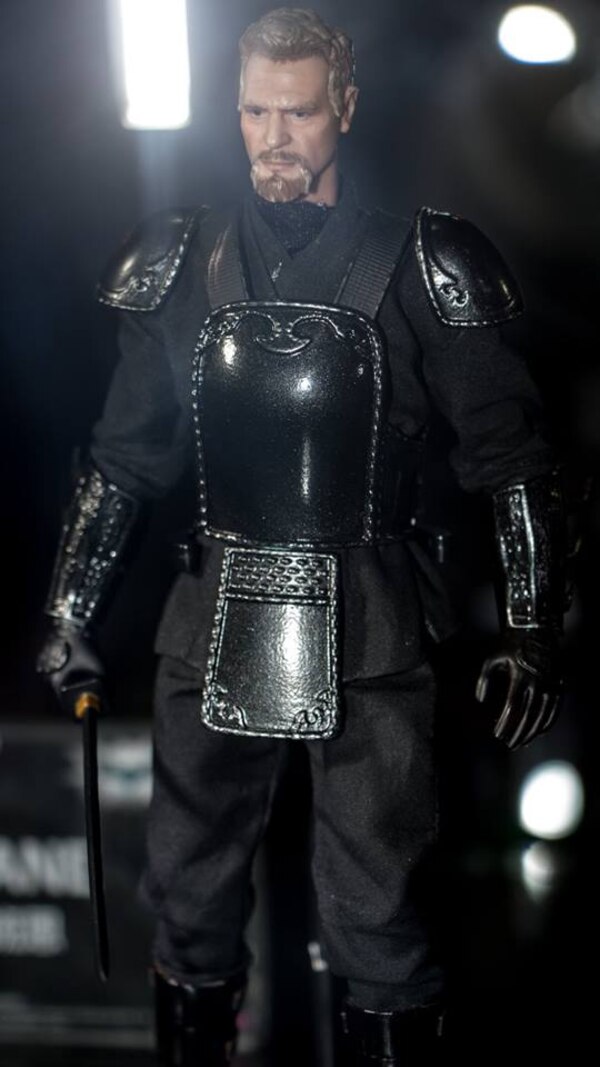 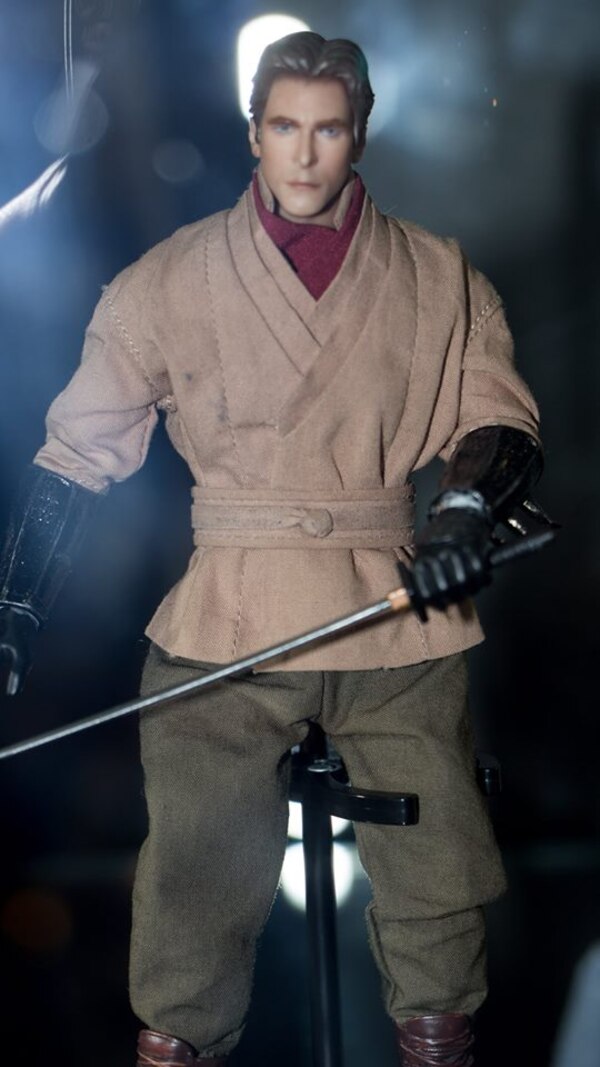 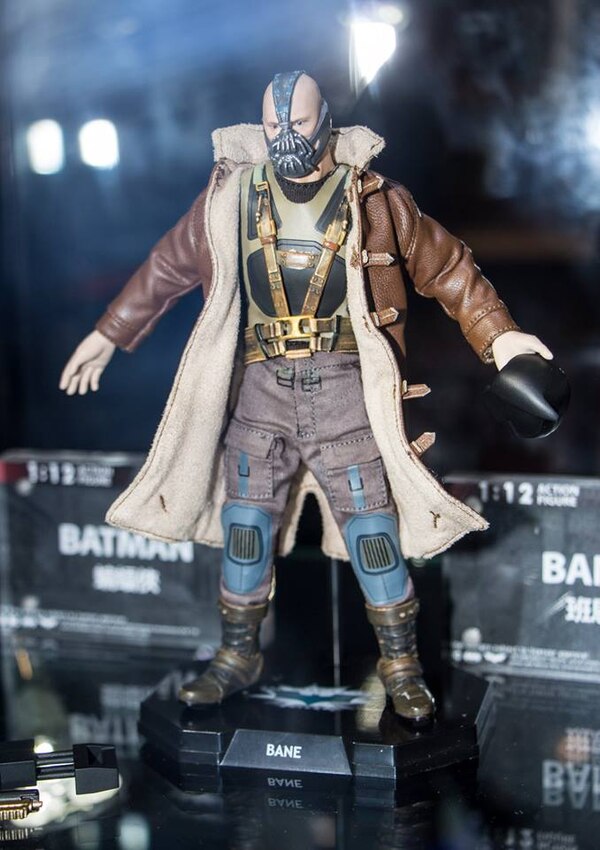