DC Comics
by Jay Cochran
February 21, 2018
Paul Harding, who is a sculptor that does work for DC Collectibles today stated on Twitter that he has worked on a total of 14 figures for the new 7" DC Essentials line so far. 11 of the 14 figures have already been seen which includes Batman, Deathstroke, Flash, Reverse Flash, Superman, Brainiac, Wonder Woman, Nightwing, Hal Jordan Green Lantern, Black Manta and Aquaman.

Batman, Deathstroke, Flash and Revease Flash have all been solicited with July 2018 release dates.

Superman, Brainiac, Aquaman and Black Manta have been solicited with a August release dates.

Wonder Woman, Nightwing, Hal Jordan Green Lantern and the remaining 3 unknown figures have yet to be solicited.

Since DC appears to be pairing each hero with a villain counterpart, we can speculate that the three remaining figures will be bad guys. Possibly Cheetah for Wonder Woman and Sinestro for Hal Jordan. The villain for Nightwing is a little harder to guess. Normally I would say Deathstroke, but he has already been paired with Batman, so I am really not sure. Hopefully the next batch of figures will appear in next month's solicitations which would likely put their release in September. These figures are available for pre-order at BigBadToyStore.com.
Image 1 of 5 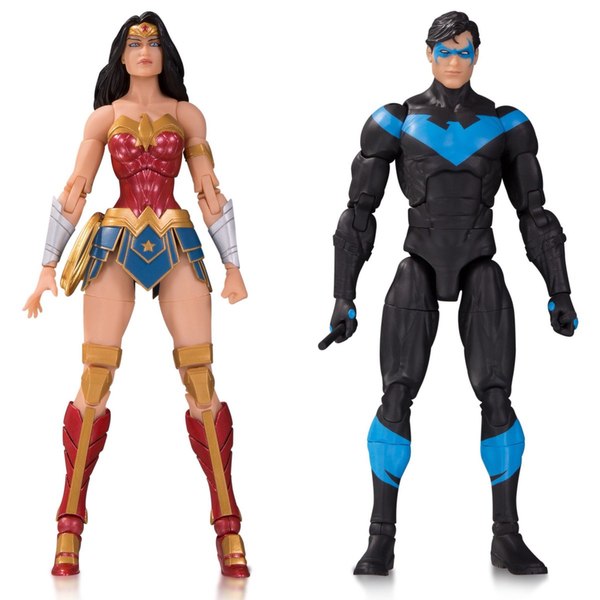 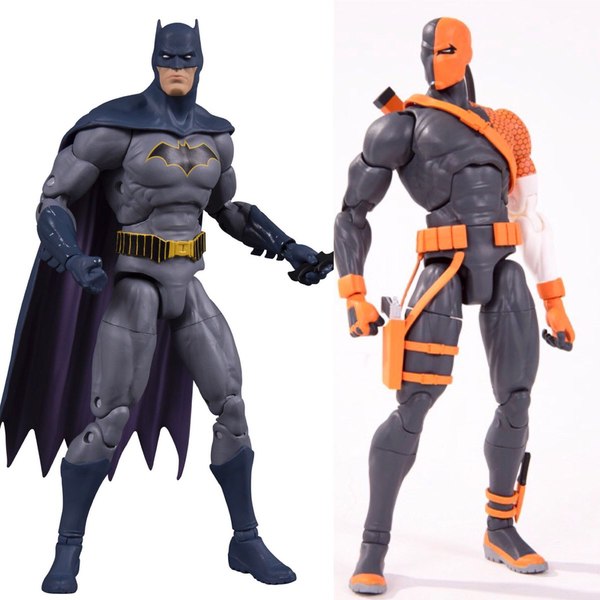 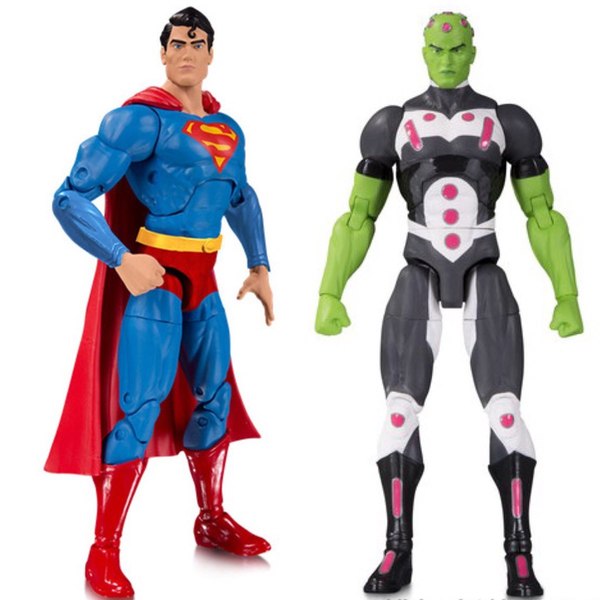 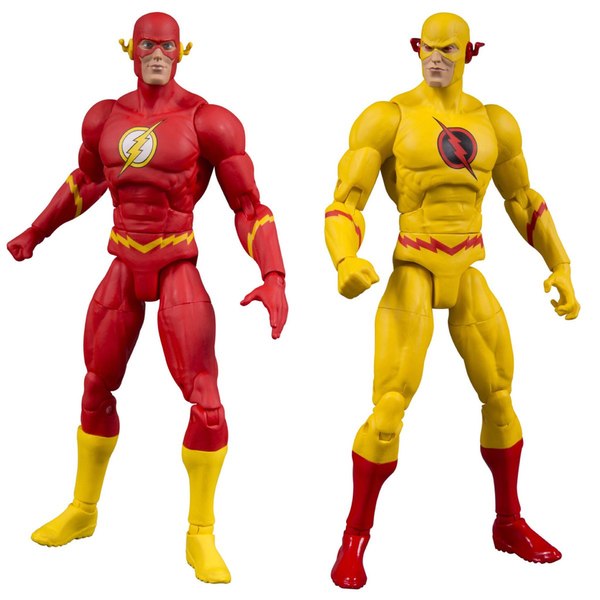 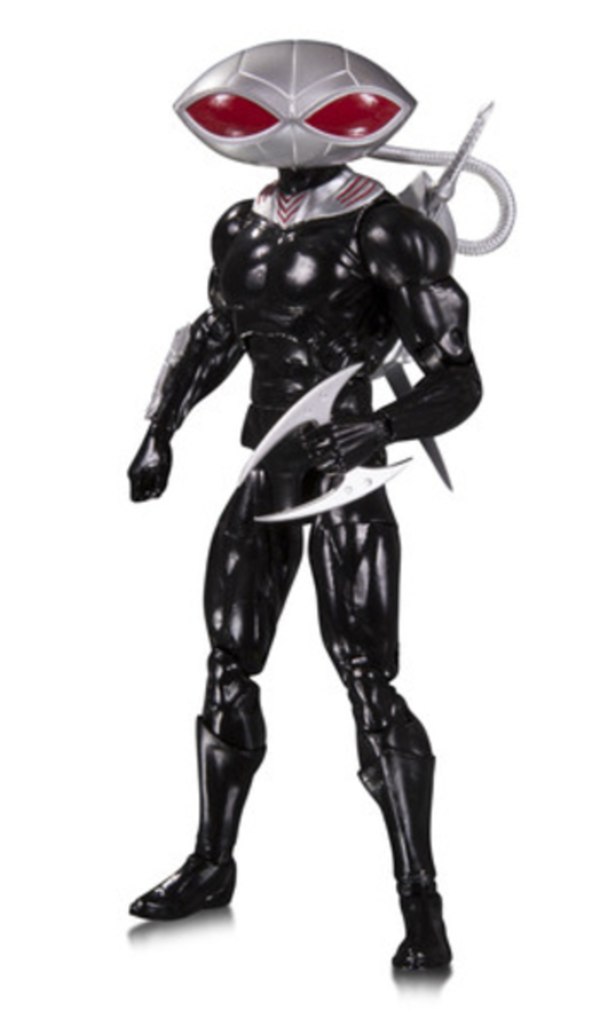