Groman is best known for his outlandish designs as seen in many of his works including the highly popular Madballs toy series. Groman now brings his signature art style to the DC universe and offers his terrifying spin on Batman, Killer Croc, The Joker and Two-Face as 7''-scale designer vinyl figures. The figures are designed and sculpted by the artist and will be on display at this weekend’s DesignerCon convention in Anaheim, CA, at the DC Collectibles booth (#1500).

“When DC Collectibles asked me to design and sculpt my own renditions of DC’s iconic Dark Knight and a few of his villainous adversaries, I was excited and intrigued,” said Groman. “Growing up, I wasn’t as big a fan of costumed heroes like most of my friends and was usually drawn to characters like Swamp Thing, Monster of Frankenstein and Werewolf by Night. With that said, I’ve always been a Batman fan, mostly because of his dark nature and origins, and he has THE BEST villains. Working with Jim Fletcher and Trevor Zammit at DC Collectibles on these figures has been so creatively satisfying! It was interesting to see just how far we could take the designs but still remain respectful of each character’s basic DNA. I can only hope this collection leads to even more collaborations with DC Collectibles.”

Groman’s DC Artists Alley designer vinyls will hit stores in October 2019 and are available to preorder now. DesignerCon attendees at this weekend’s convention can take home a custom art print and enamel pin designed by Groman.

DC Artists Alley Designer Vinyls by James Groman:
- Characters: Batman, Killer Croc, The Joker and Two-Face
- All figures are designed and sculpted by James Groman
- Size: 7'' scale
- MSRP: $65.00 each
- Each character is limited to 3,000 pieces
- On sale October 2019 - Up for pre-order now at BigBadToyStore.com 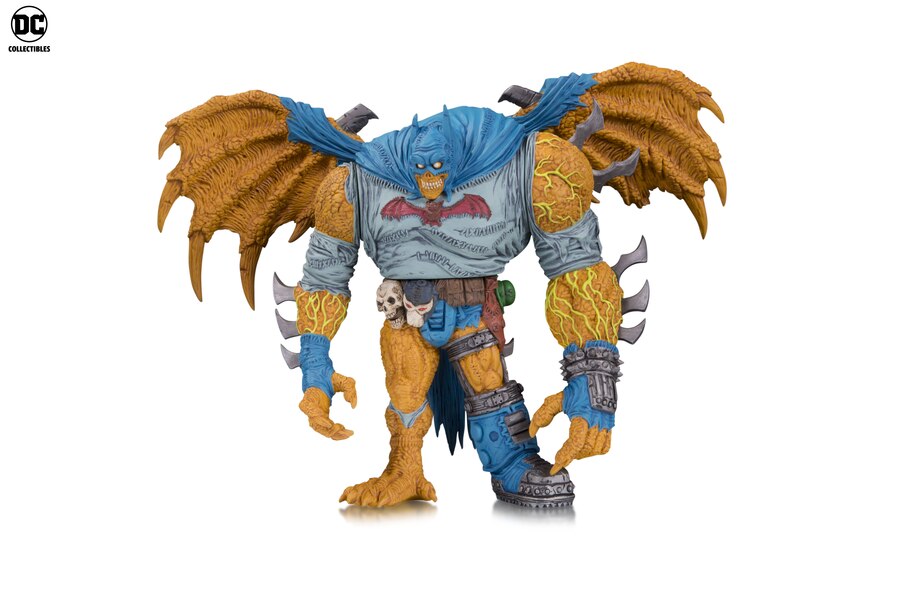 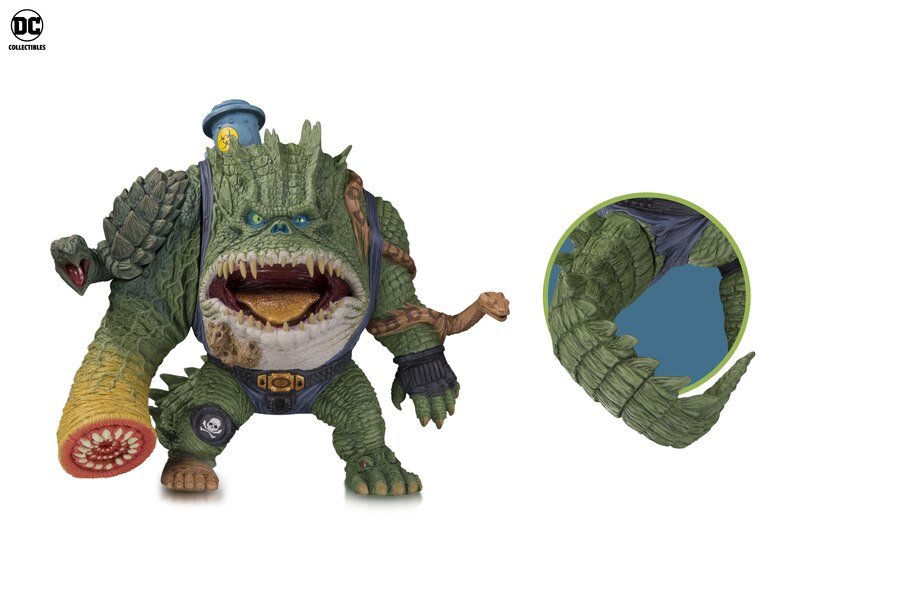 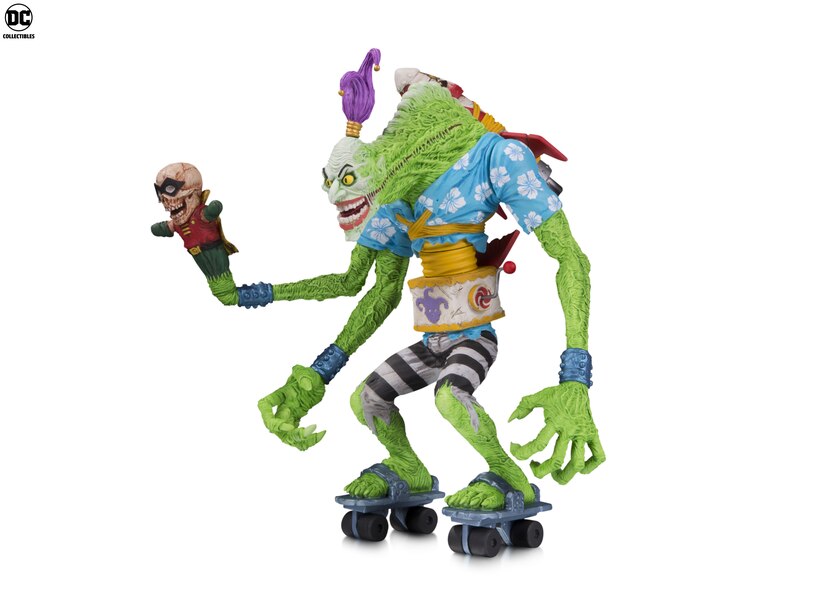 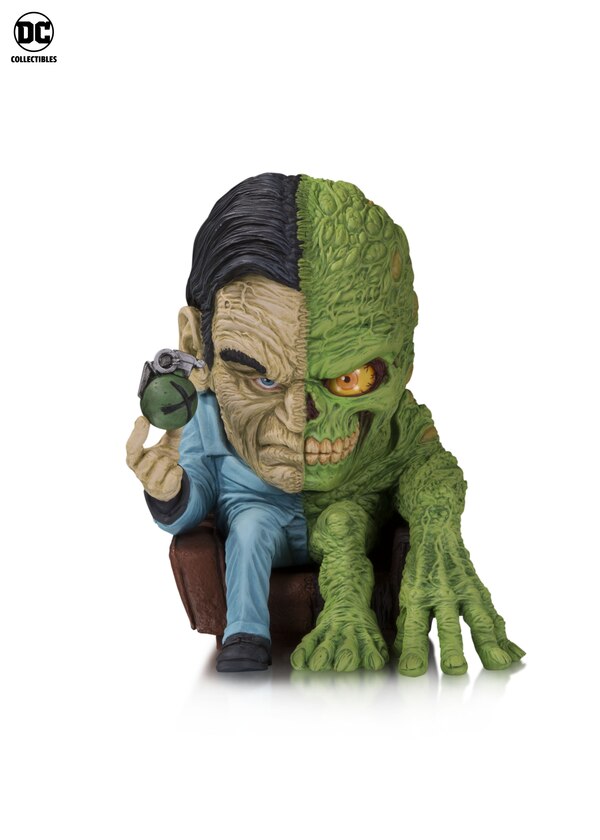 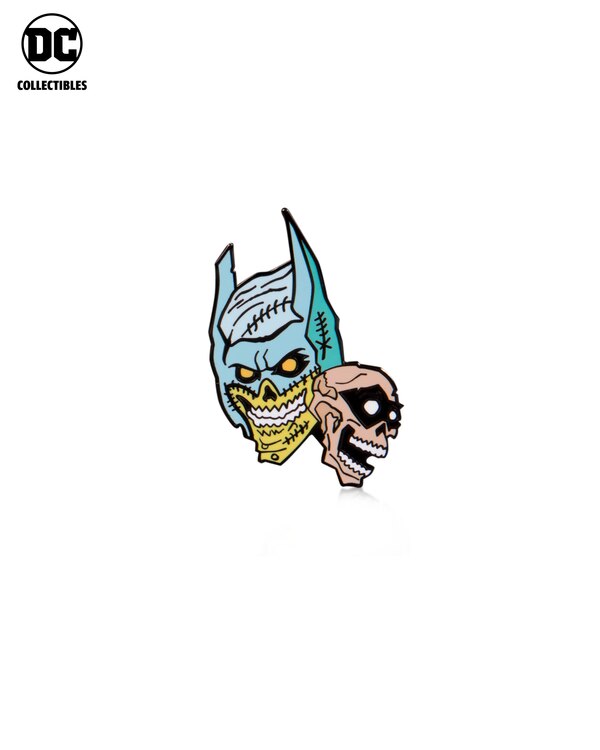 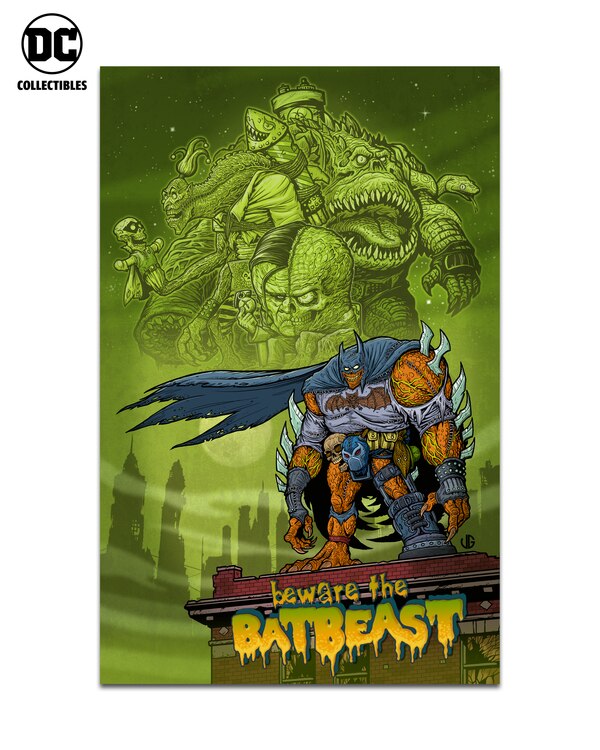 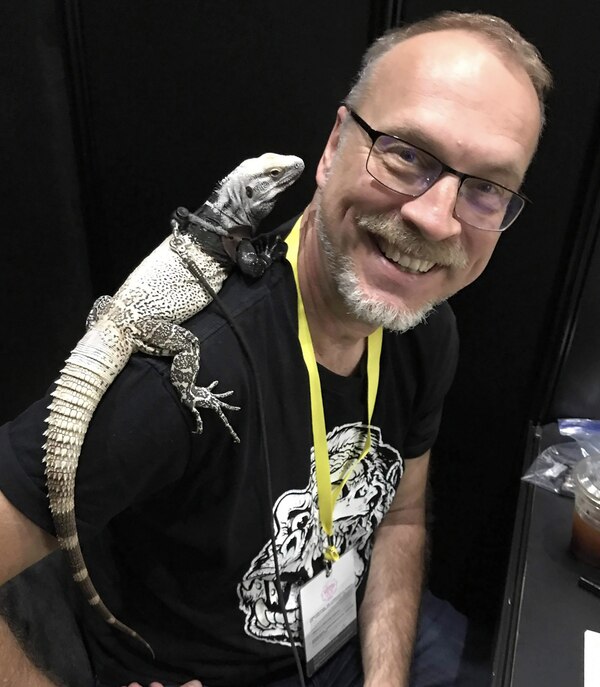 Hmmmm, I think these would be cool on paper. To see them in 3D seems to make them more grotesque, maybe that's the point. I guess this sort of thing just isn't for me.

I really question how well they think these will all sell. They are intriguing designs but I would never want to own them. They are just kind of bastardizations of the DC characters they are based off of.

These things are nightmare fuel... 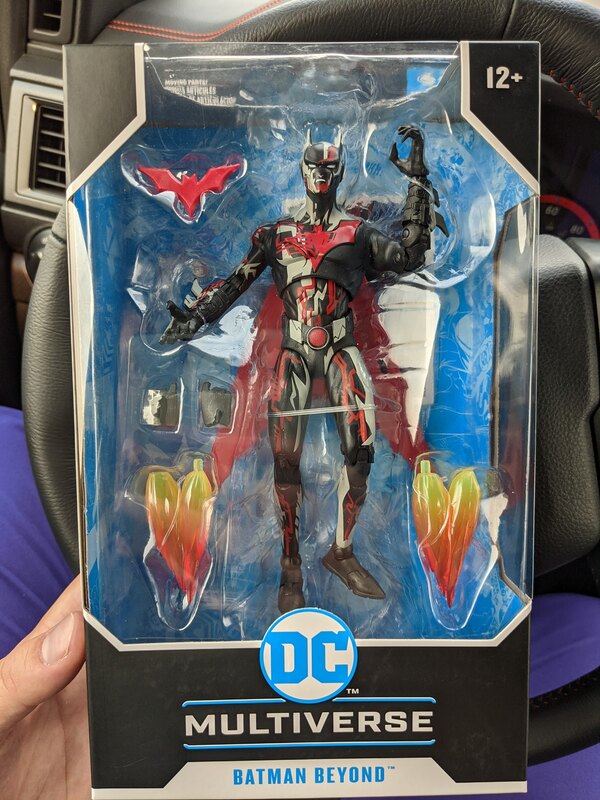 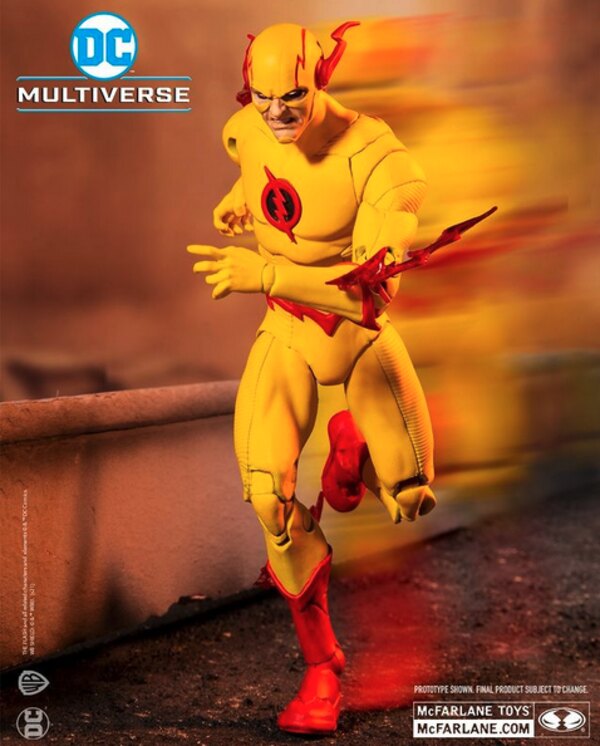 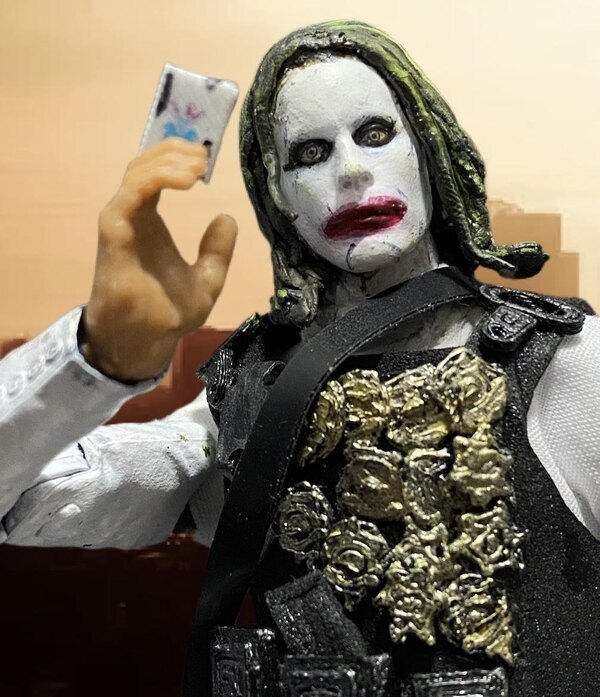 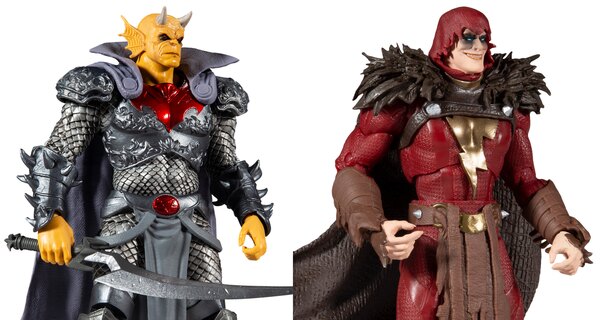