DC Comics
by Jay Cochran
January 05, 2020
Besides regular 4" DC Comics figures, Spin Masters will be releasing a line of 4" Deluxe figures. We showed you the Man-Bat figure the other day, but now we have additional looks at that one and a second King Shark figure. These are said to have 11 points of articulation each. There will also be a regular version of King Shark released as a Target store exclusive. Check out images for both of these deluxe figures below.

BATMAN, 4-Inch MAN-BAT Action Figure
Epic missions begin with the BATMAN 4-Inch Action Figures! Join BATMAN'S enemy, the evil MAN-BAT on an exciting mission! Will you find a Carnival Chaos, Harbor Defender, Sky Detective or Arkham Asylum Escape mission? Open the box to discover your mission on a collector card and three mystery accessories hidden in compartments! Find gauntlets, shields, blasters and more, plus one Batgear accessory in every pack to help build the Ultimate Armor BATMAN! Reveal accessories (including rare and super rare) that match your mission's theme in material finishes like translucent, neon, shiny titanium and metallic. Armed with his mission-specific accessories, help MAN-BAT battle against the heroes of GOTHAM CITY! With a highly detailed sculpt and 11 points of articulation, you can pose your figure any way you want! Each 4-inch BATMAN articulated action figure also comes with a collector's guide, so you can easily keep track of your collection. Expand your action figure collection with BATMAN, THE JOKER, ROBIN and more (each sold separately) and use your imagination to create your own superhero and villain adventures! The fate of GOTHAM CITY is in your hands. Bring the excitement of BATMAN to life with the 4-Inch Action Figures! 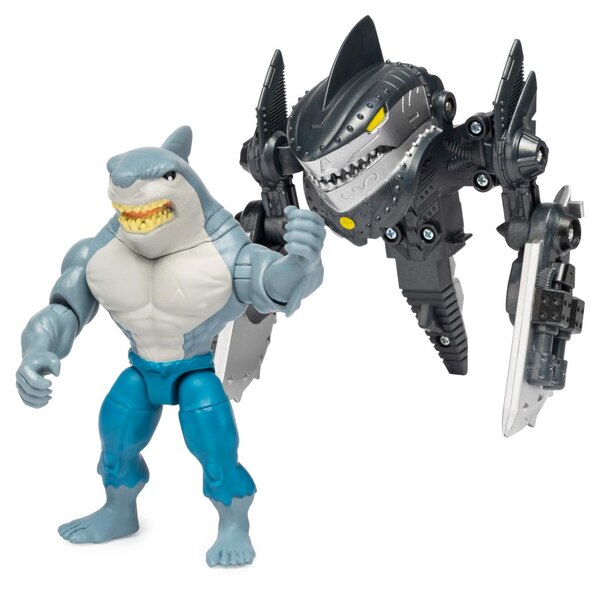 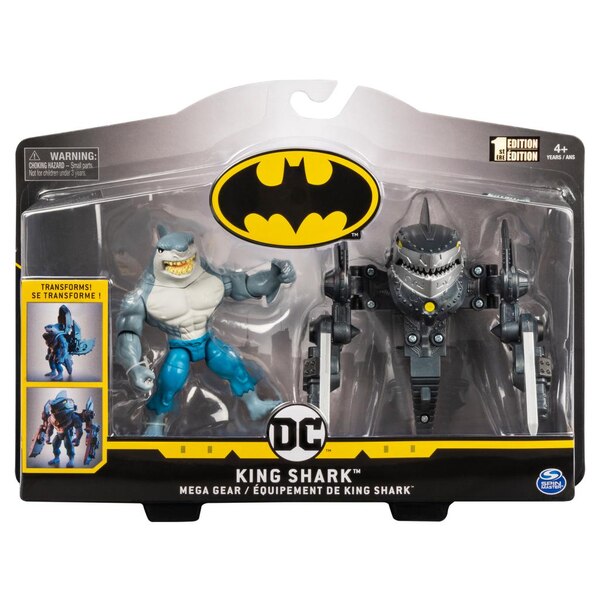 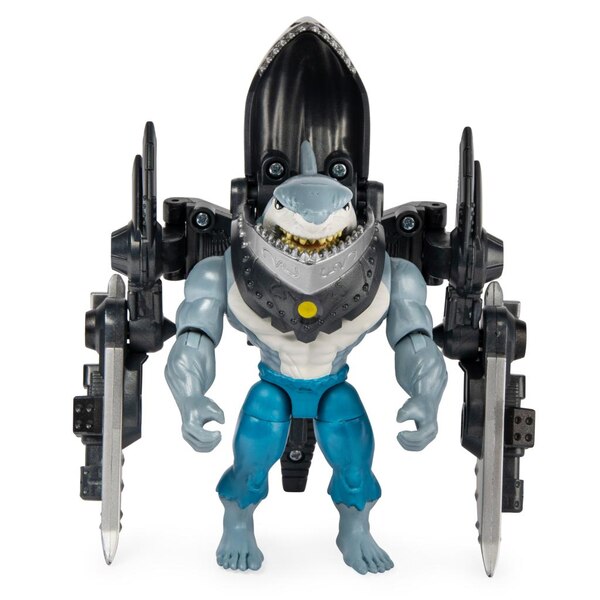 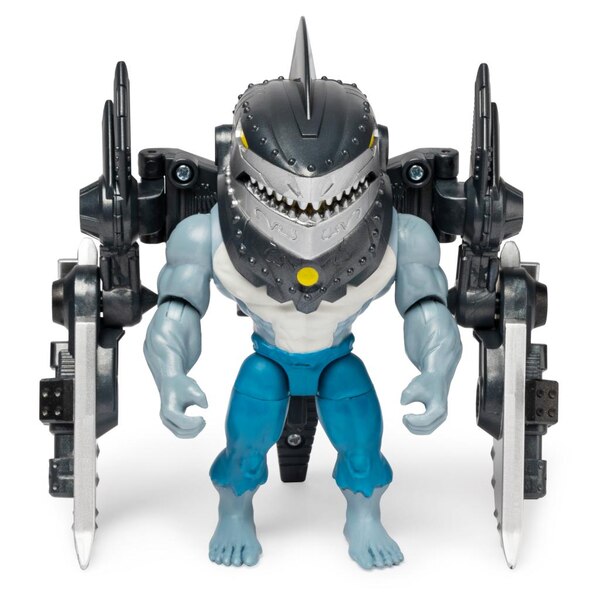 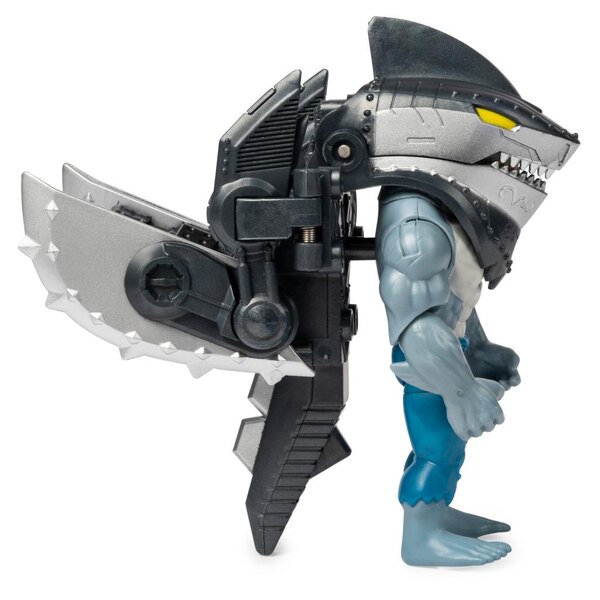 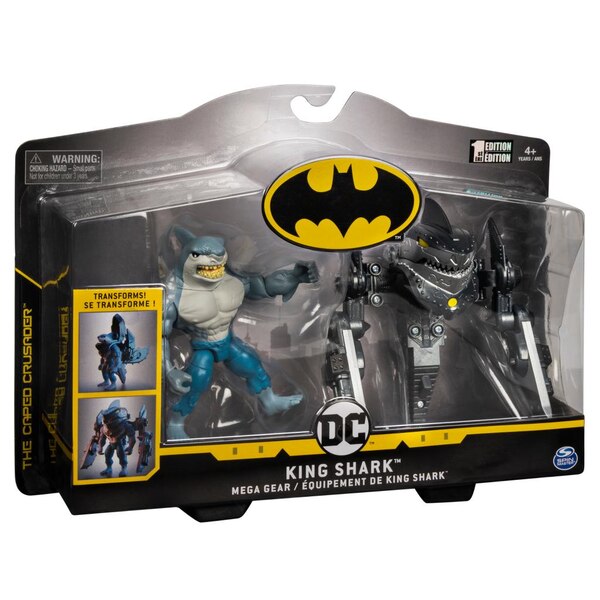 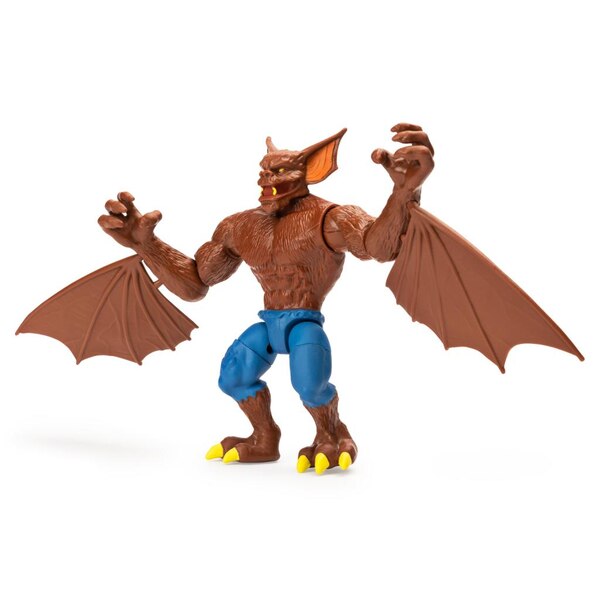 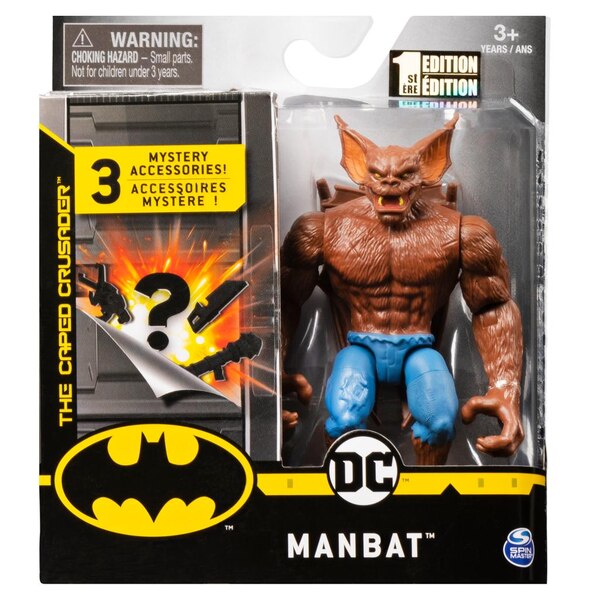 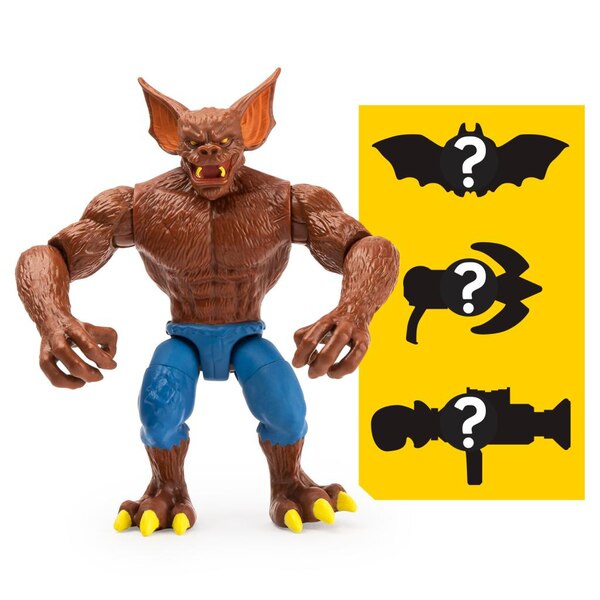 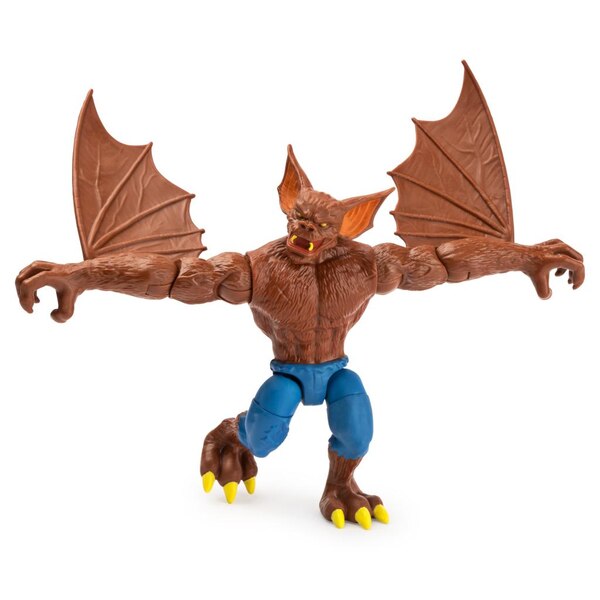 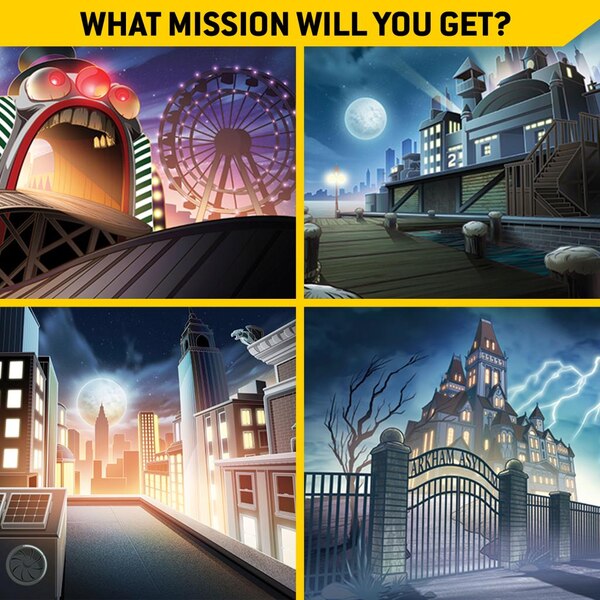 a 3 pack with Lex

Interesting, GL is made in VietnamHe came with a crappy color for his accessories

I think I got the rare hammer for Harley

Only time will tell, but this is for young kids though, not my cup of tea. The figs look like actually play things, like a toylol.

I painted Batgirl. I still need to take off her head & get the blue stripes there. Then somehow figure out if I can get it gloss or matte sealed.