Star Trek
by Jay Cochran
May 06, 2009
Hallmark has revealed their new Star Trek Keepsake ornaments for 2009.

Hear Star Trek™ sound effects and dialogue from this replica of Captain Kirk's trusted sidearm. What other ornament could be as stunning?


These will be available in October 2009. 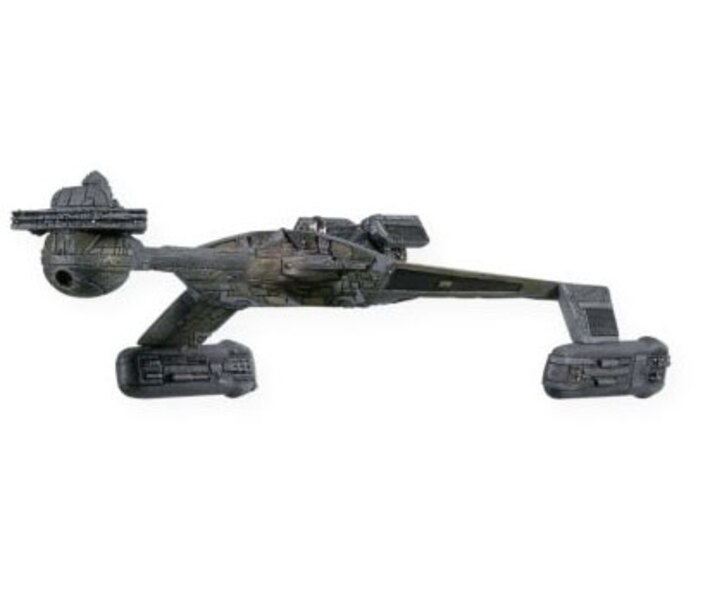 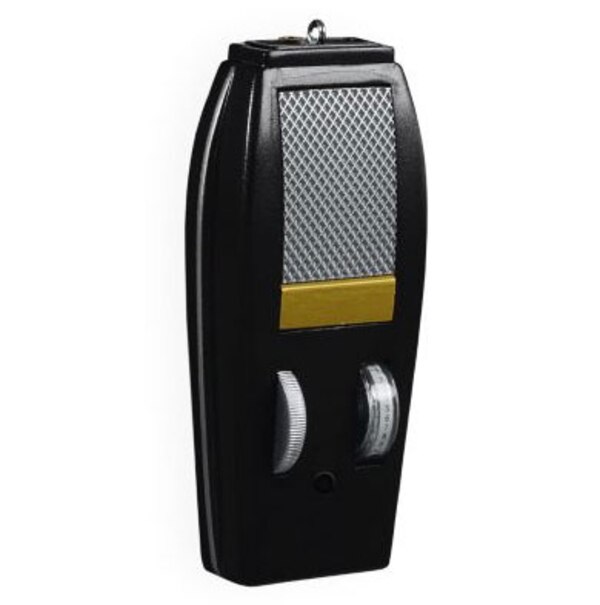 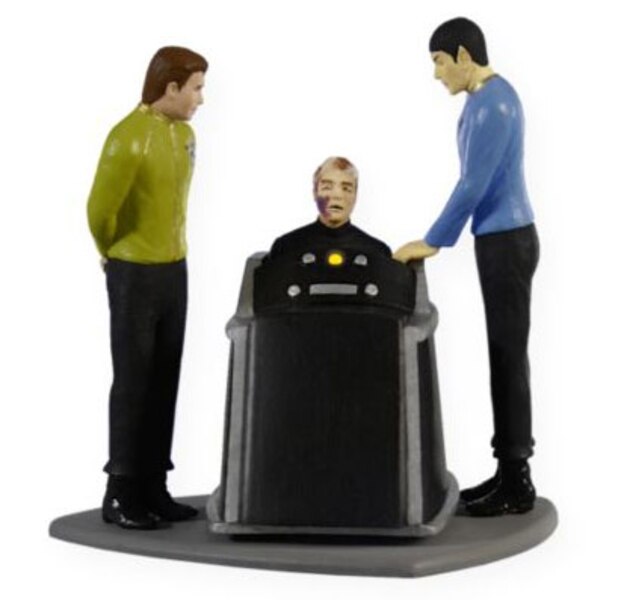 I've decided I hate most of the stuff hallmark does because it does not light up at all.. well some stuff does ... but really most are just little statues... Whats the point of that?! I can tie a string around an action figure or micomachine ships ifI really wanted too yknow LOL! i'm paying $15-+ for something I want it to light up on my tree

What does a space alien have to do with religion?

I didn't know about Greedo

They had a very limited greedo ornament, so limited that unless you showed up the day of the premiere you probably won't be able to get one. They are doing a limited Ilia from TMP that comes out in October I'm soo getting that one.

I saw these the other day, almost 50 bucks for the Klingon ship? Ka-razy!!!!

I didn't know about Greedo

I picked up the limited Greedo the day the ornaments came out as well as getting the Battlecruiser.