Masters of the Universe Trapjaw Statue

MOTU
by Jay Cochran
May 20, 2014
Pop Culture Shock has released new images for their upcoming Masters of the Universe Trapjaw statue.

The PCS Exclusive version will cost $325 and be limited to 200 pcs. It stands 17" tall and will be released in Qtr 2 2015. The exclusive version includes all pieces from the regular version PLUS 2 extra swap out weapons (hook and laserbow) and swap out left hand!

Check out images for both version below in our GALLERY.
Image 1 of 22 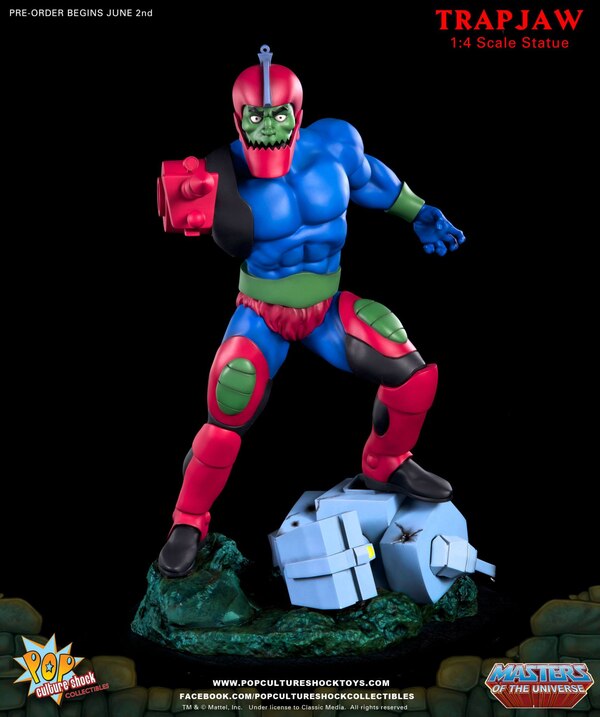 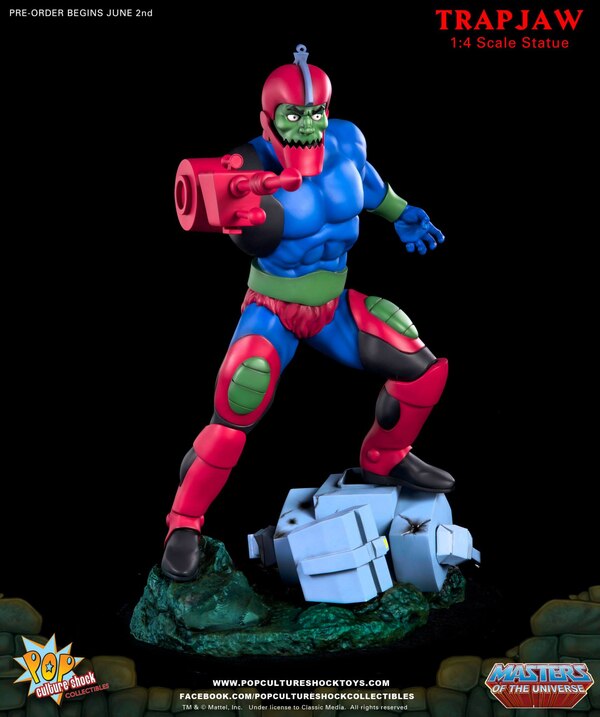 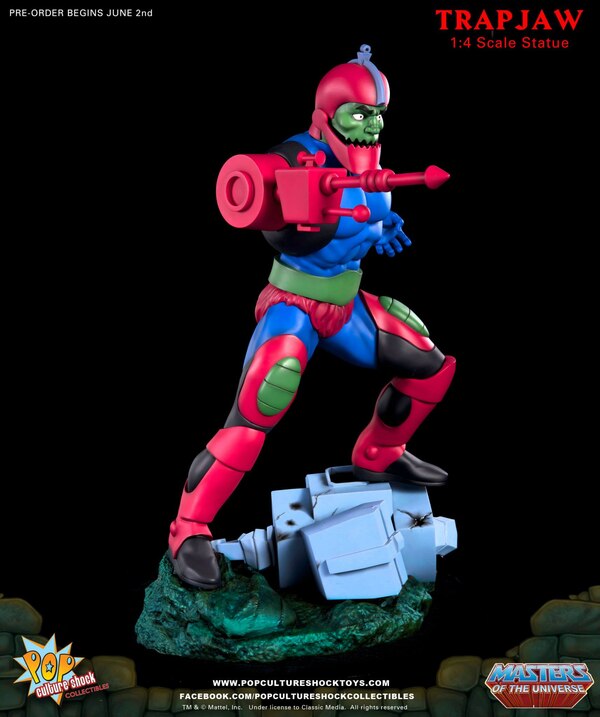 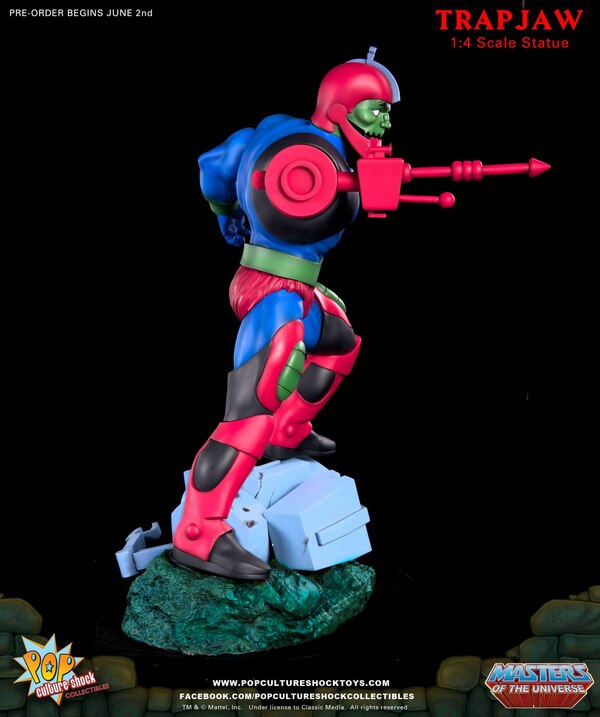 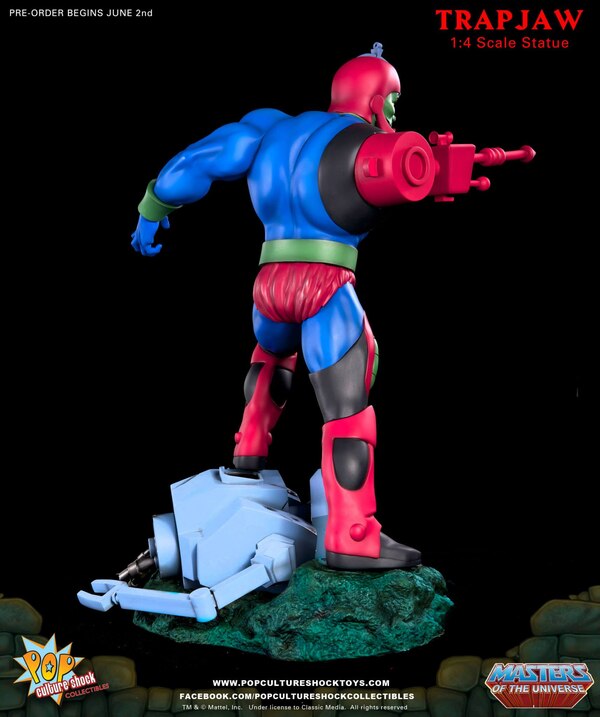 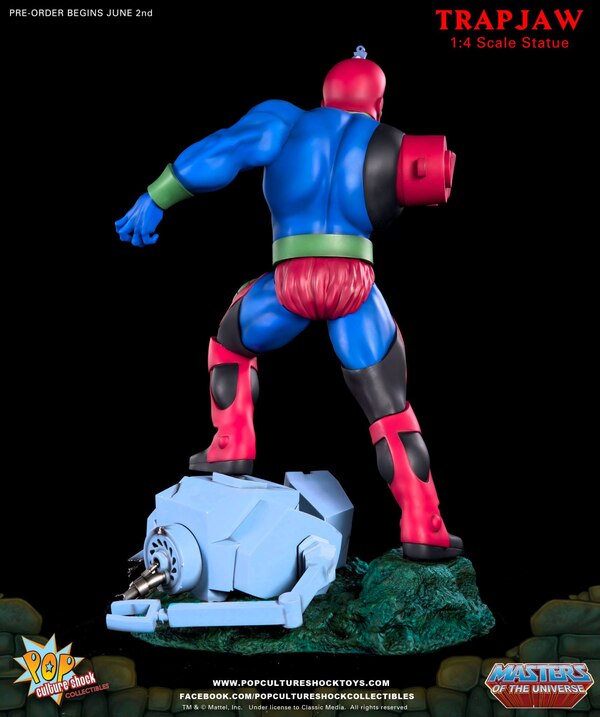 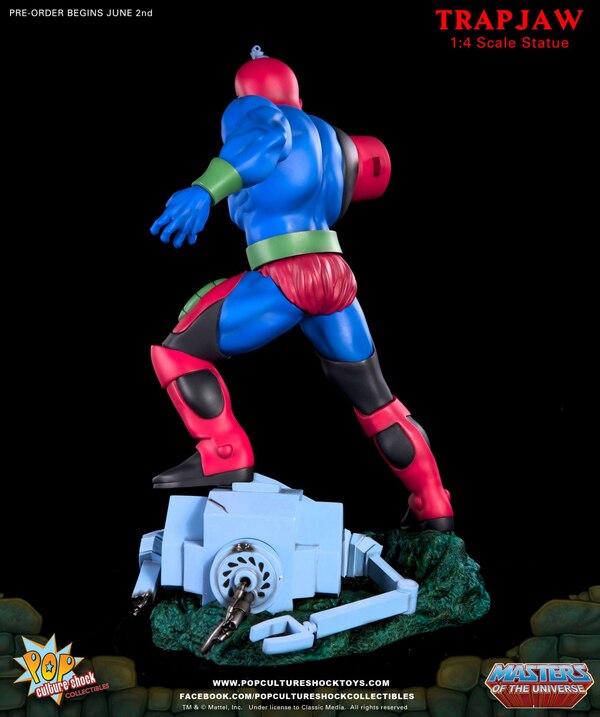 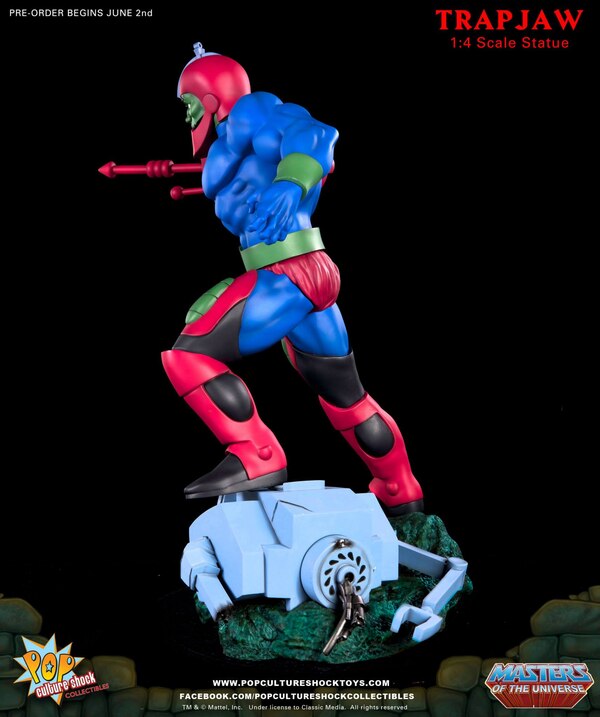 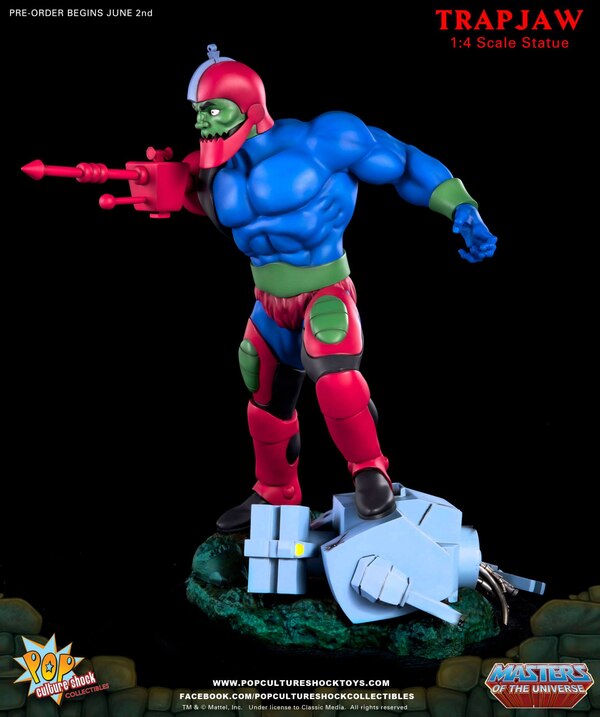 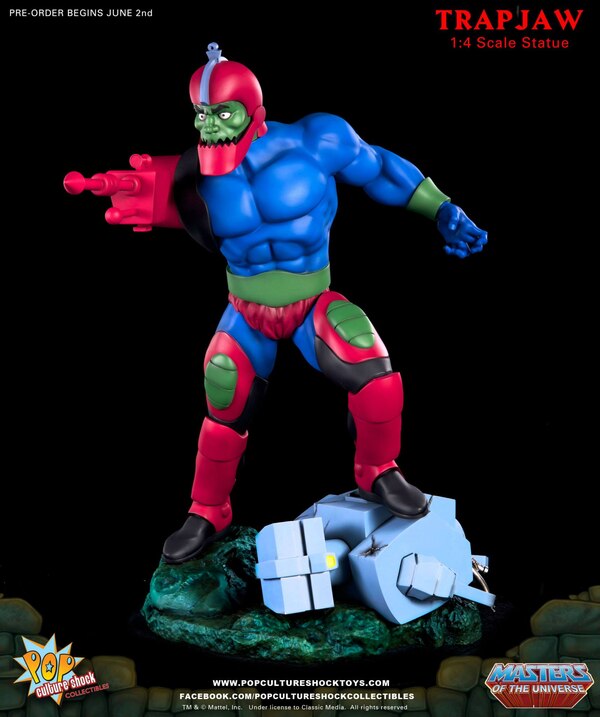 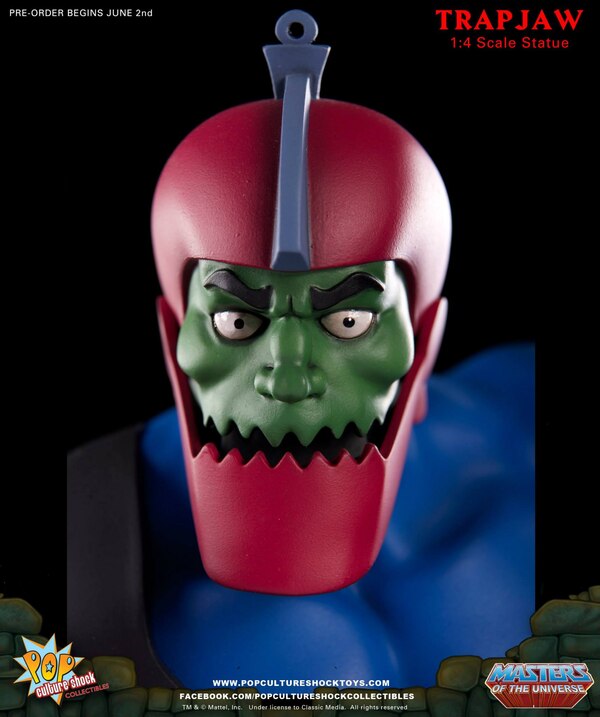 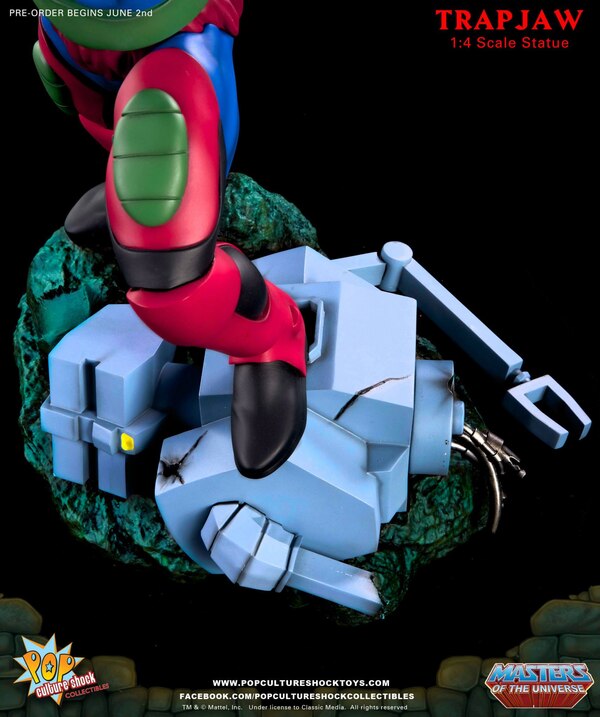 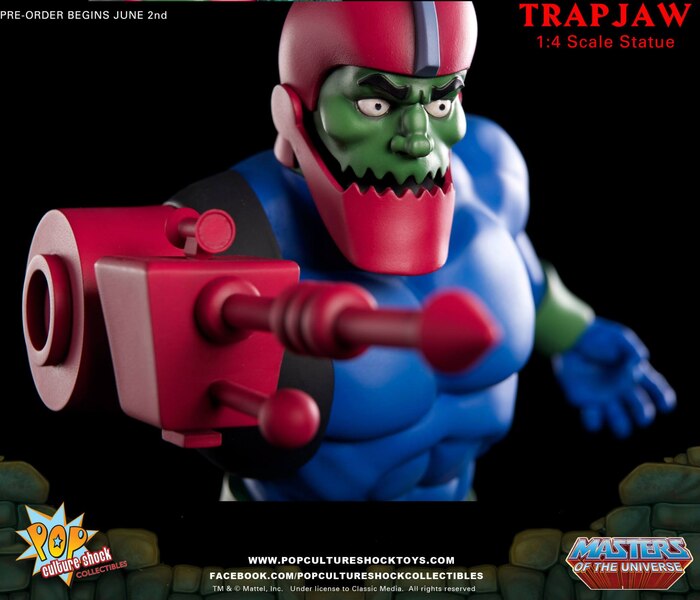 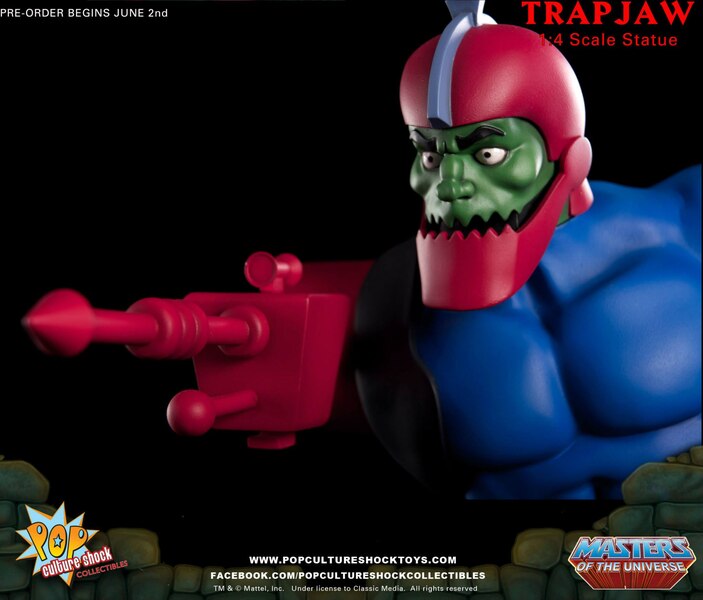 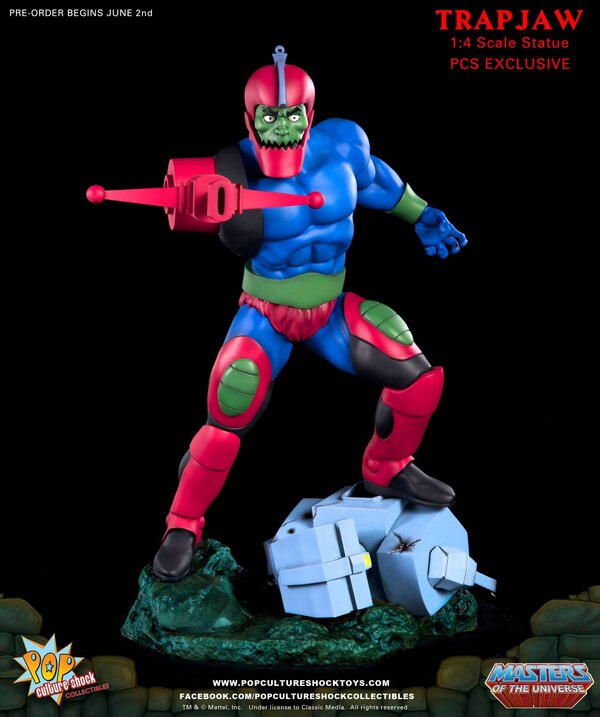 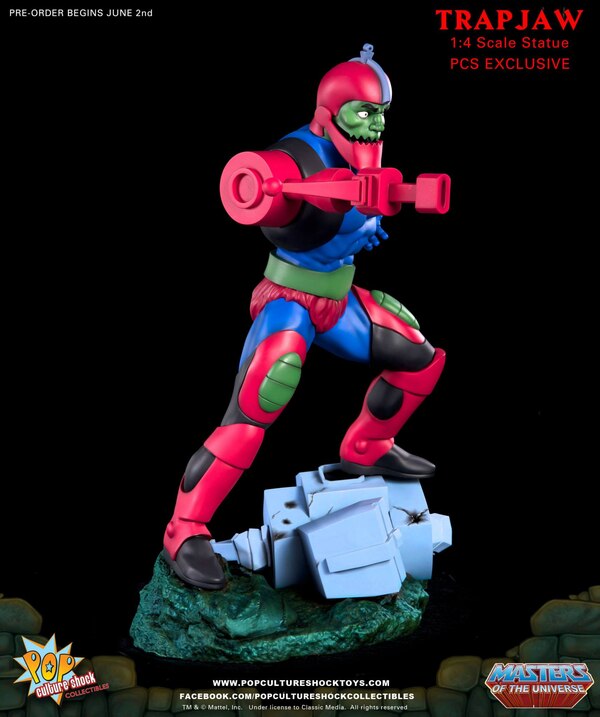 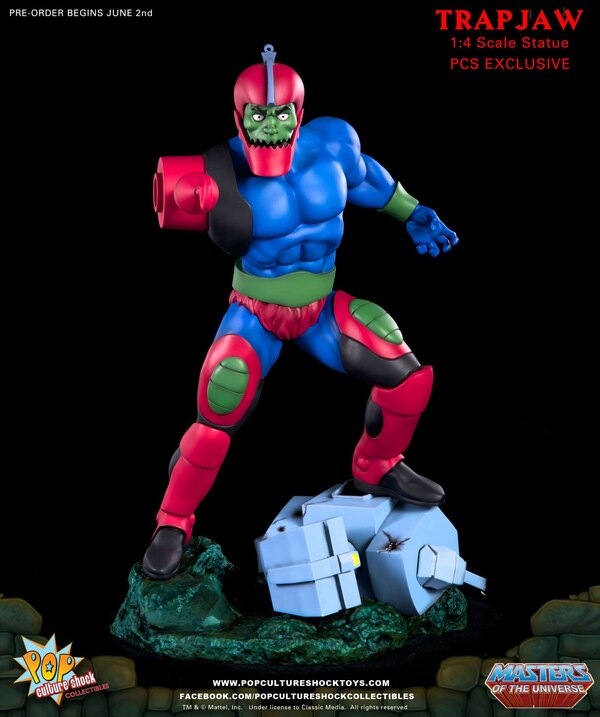 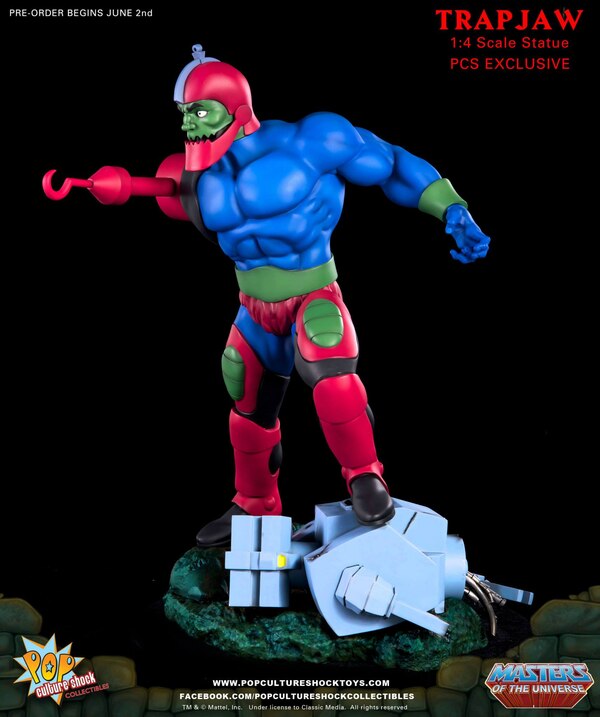 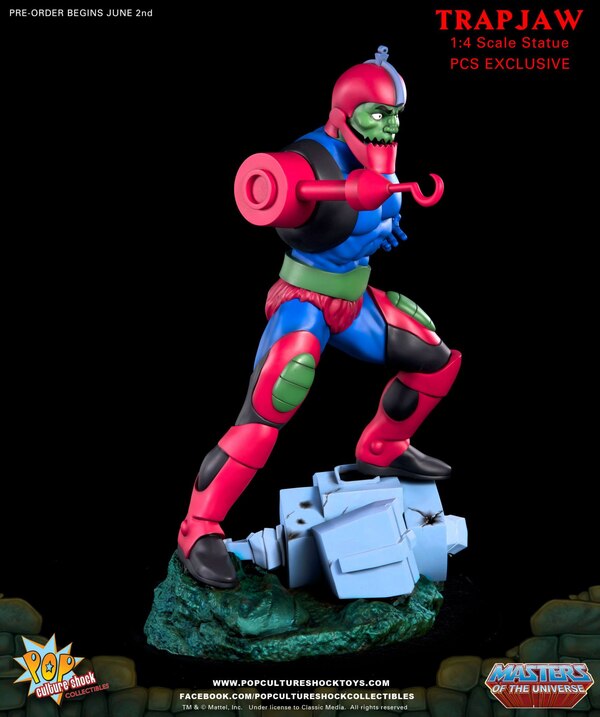 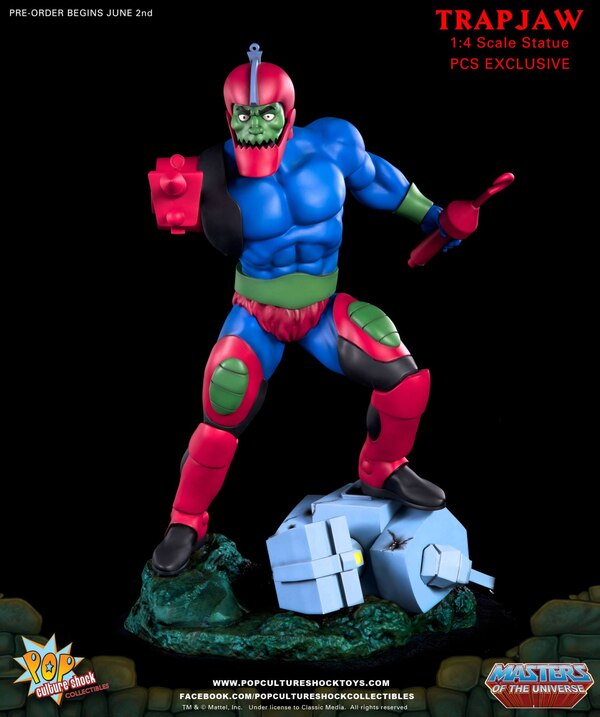 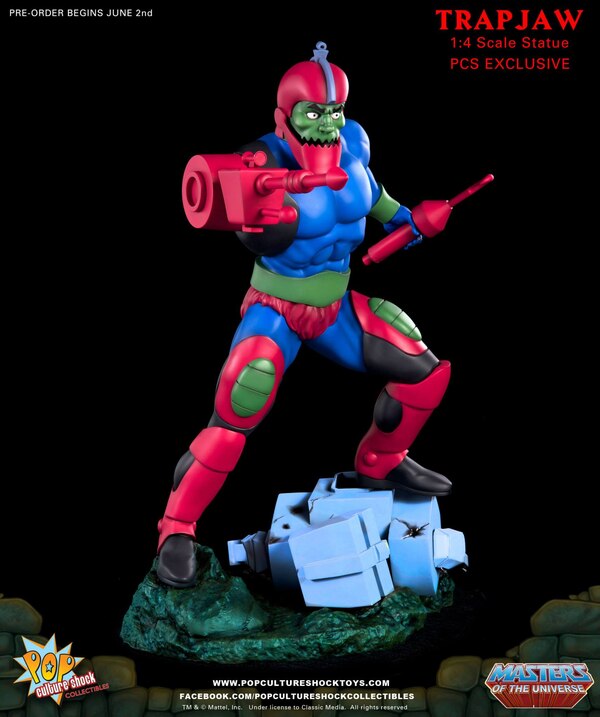 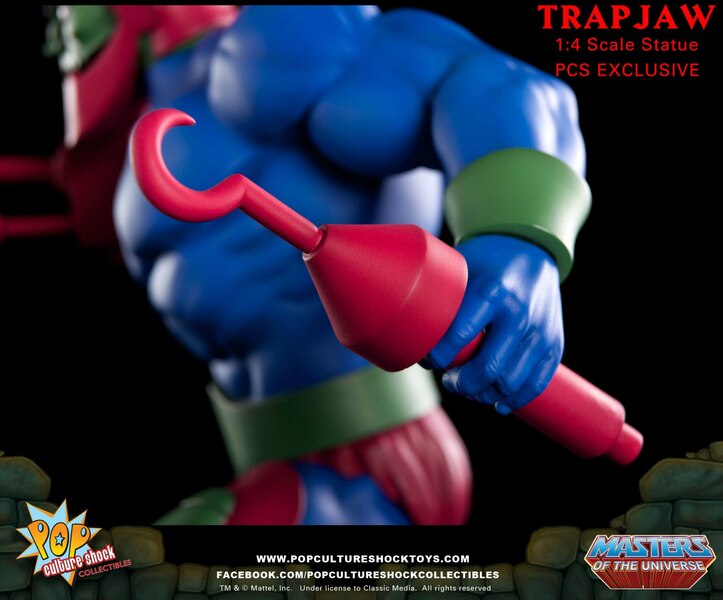 Search Online Stores for Masters of the Unive