To celebrate the twentieth anniversary of Seth Brundle's transformation in The Fly, Sideshow Collectibles is proud to bring the grotesque Brundlefly to life in this 1:6 scale statue. The 15-inch tall, fully mutated creature maquette is cast in high-quality polystone, hand-finished and detailed to Sideshow's highest standard and individually numbered for authenticity. The Brundlefly statue adds the perfect menacing touch to any creature collection!

When scientist Seth Brundle uses himself as the test subject in a risky matter teleportation experiment, his DNA is accidentally crossed with that of a common housefly. At first unaffected by the splicing of their genes, Brundle's genetic code slowly mutates. It begins with the improvement of his agility and strength. Then comes the growth of a few inhuman hairs. The mutations continue until, finally, Brundle emerges as a full-fledged fly-man-strosity - the Brundlefly.

The grotesque Martinfly has been experctly captured in this 1:6 scale statue. The 14-inch tall, fully mutated creature maquette is cast in quality polystone, hand detailed to Sideshow's highest standard and individually numbered for authenticity. The Martinfly statue adds the perfect menacing touch to any creature collection, and is the perfect complement to your Brundlefly statue!

The fly-o-rama continues! Son of Brundlefly, the mutant fly-human hybrid, Martin Brundle is orphaned from birth and taken in by scientists. His father's dangerously mutated genes are passed on. Reaching adulthood in just five years, Martin's genetic code transforms quickly, and Martinfly emerges. At first bitterly exacting revenge on the scientists who raised him for research and fame, Martin is able to find a cure to the mutation and use the same teleportation pods that began his father's demise to put an end to the hybrid gene. 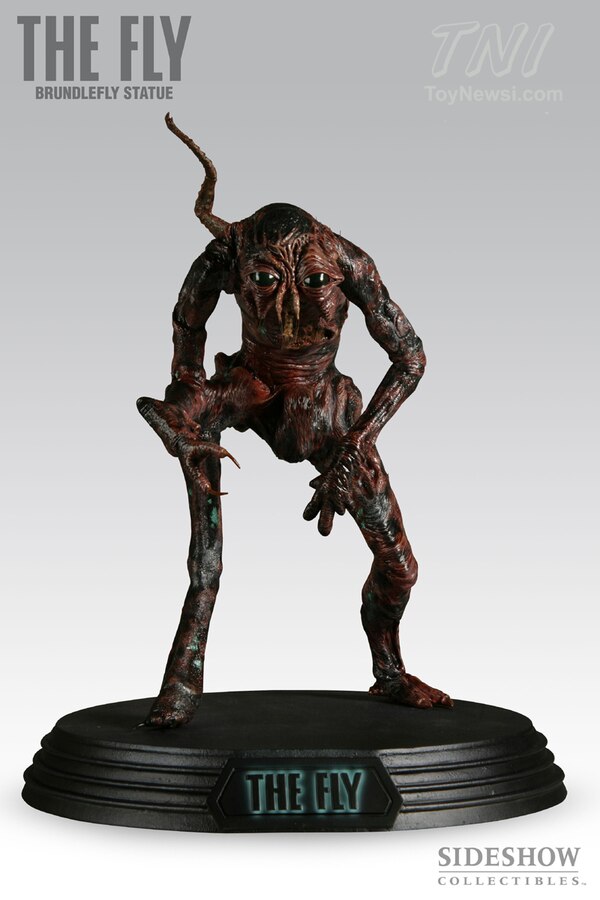 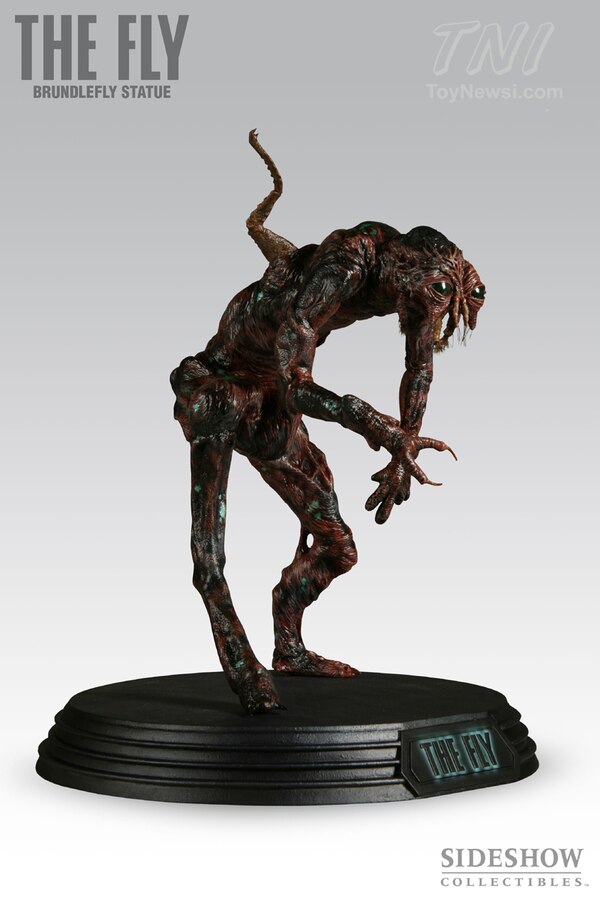 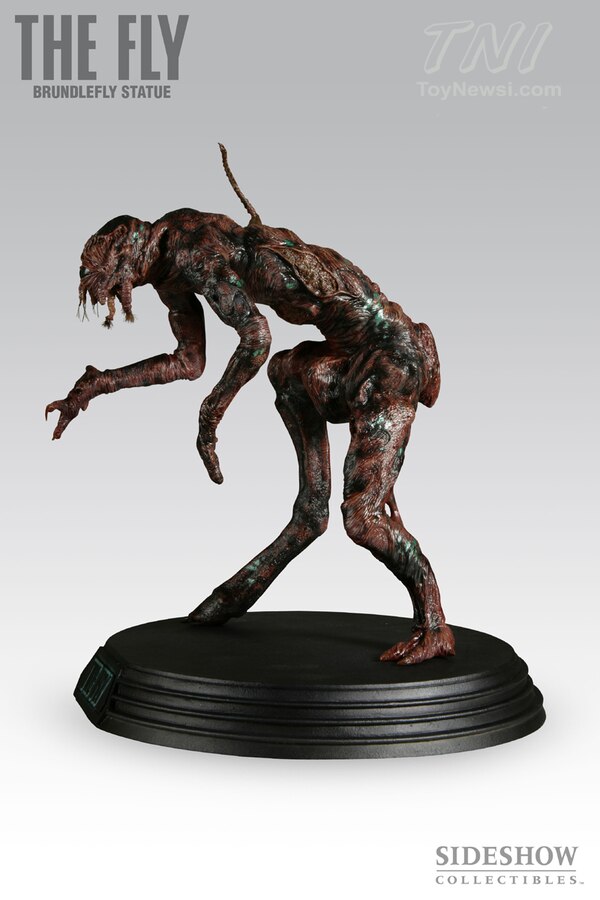 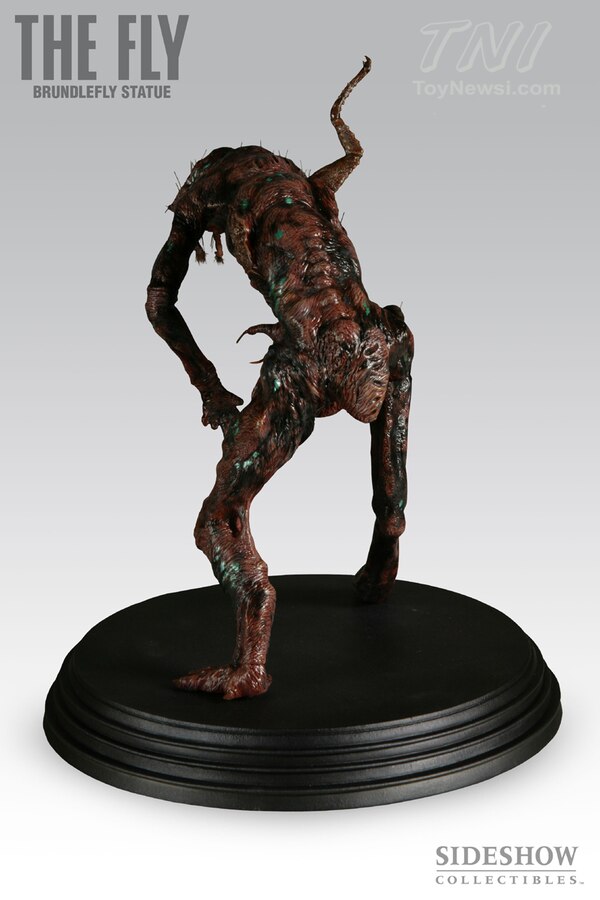 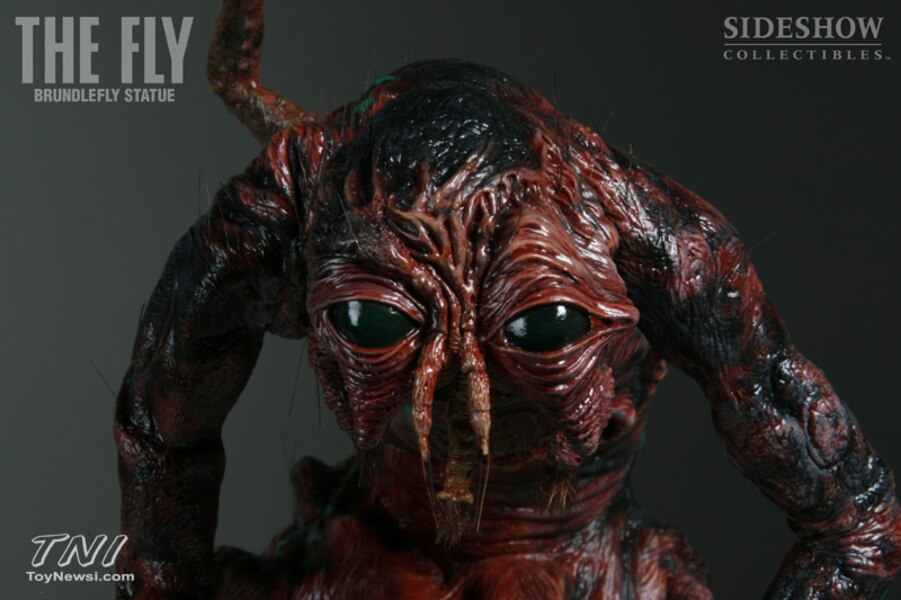 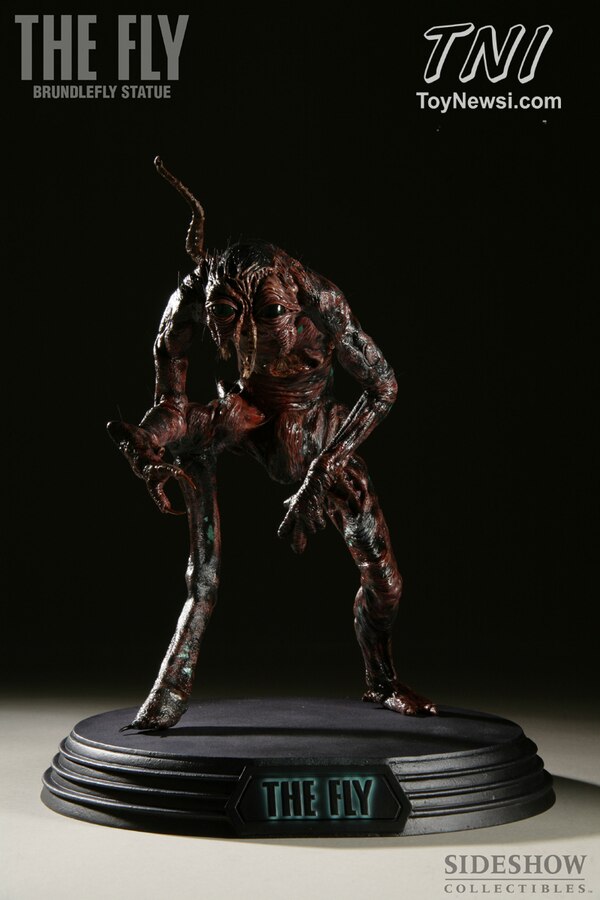 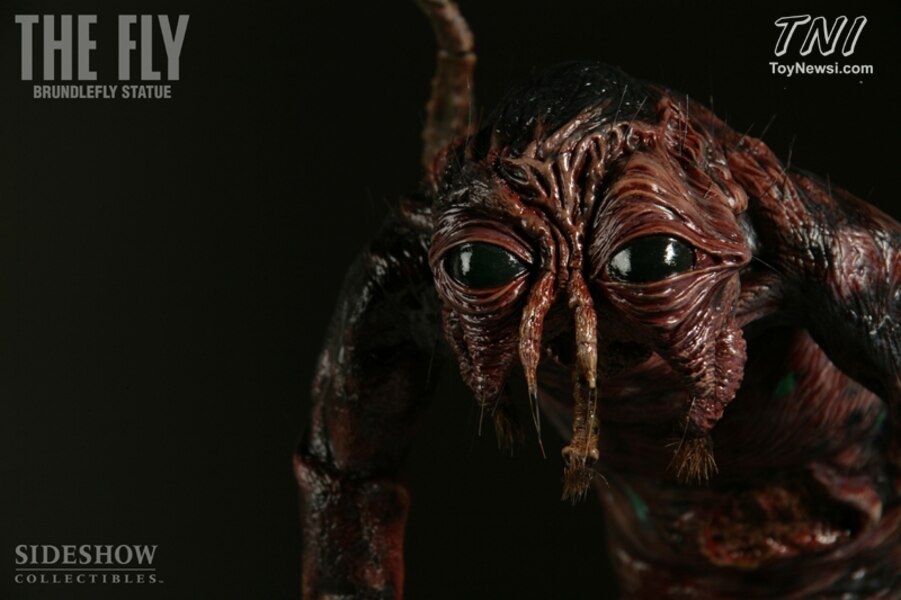 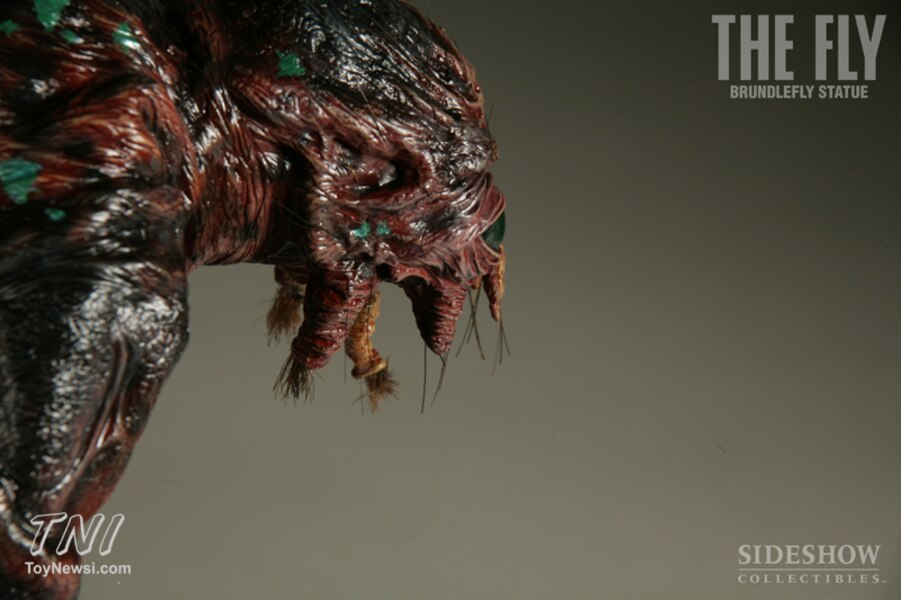 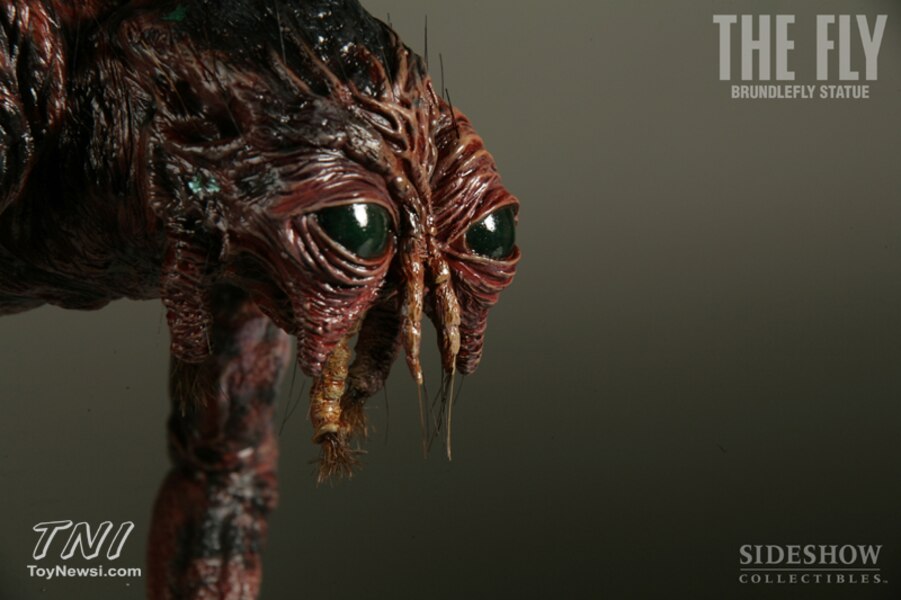 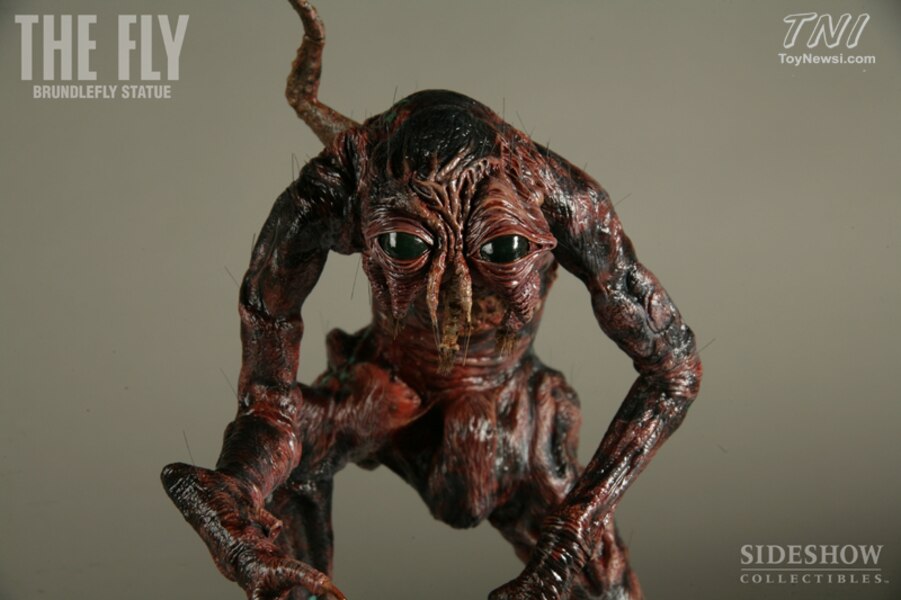 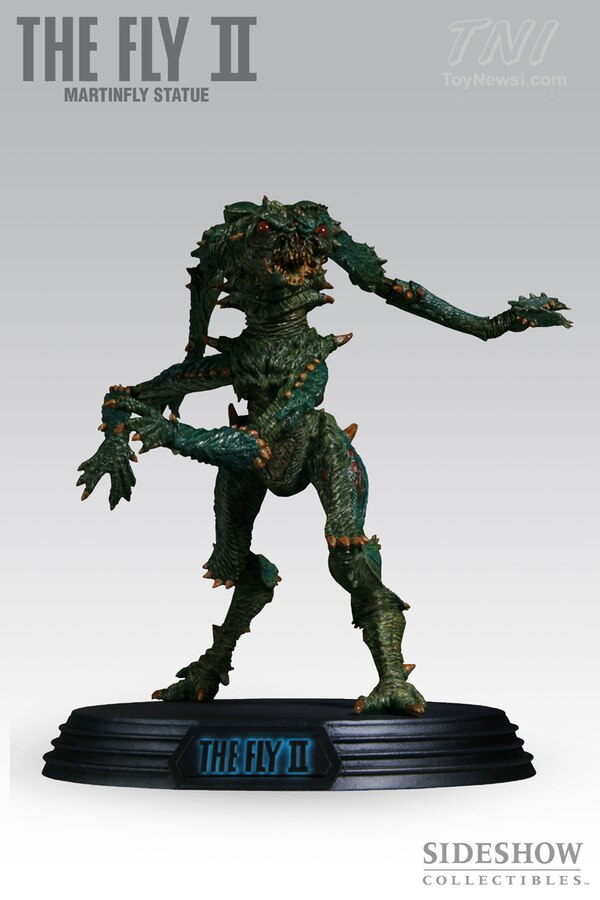 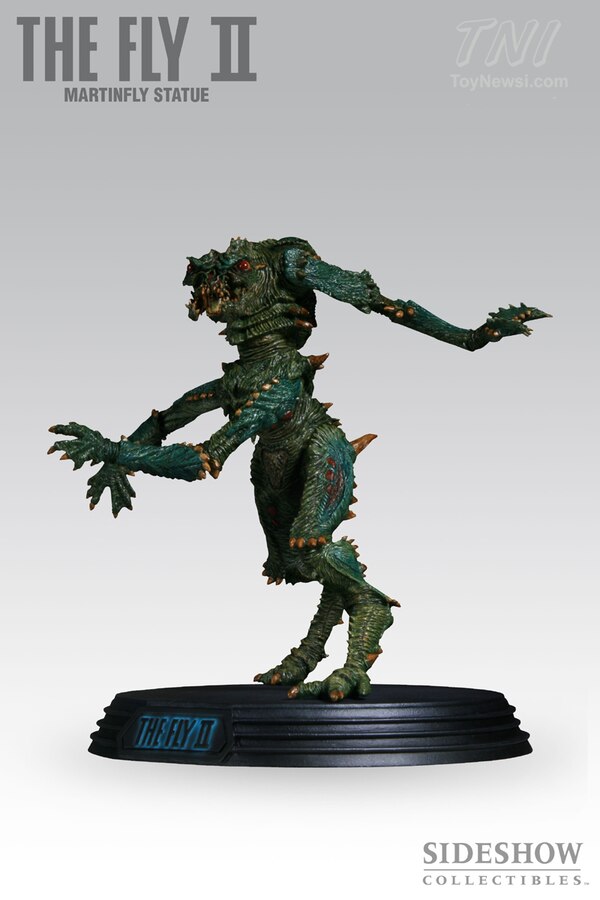 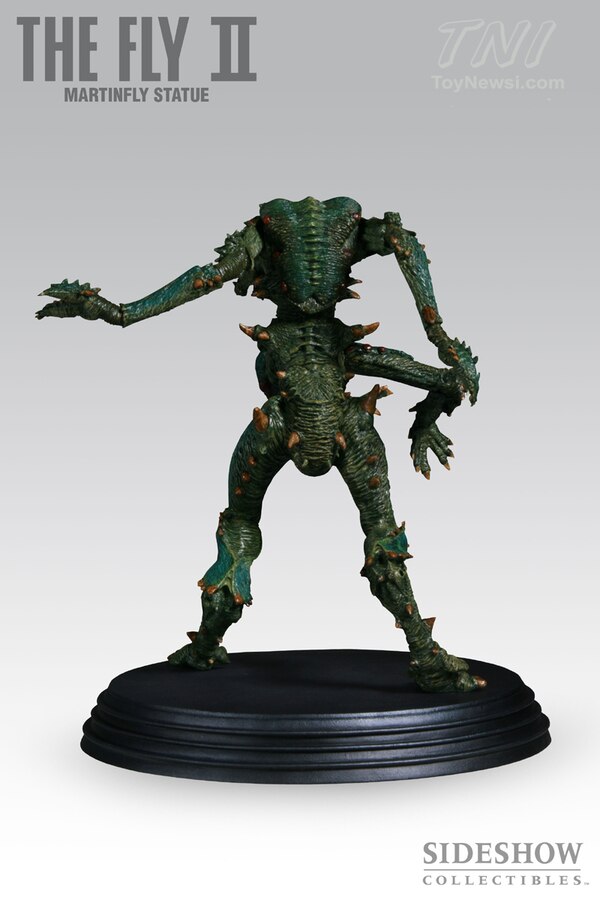 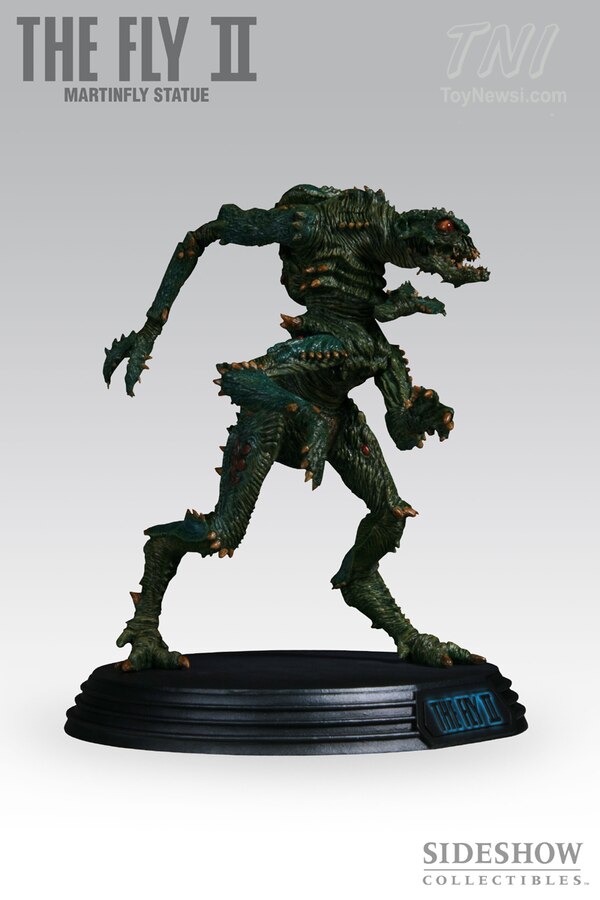 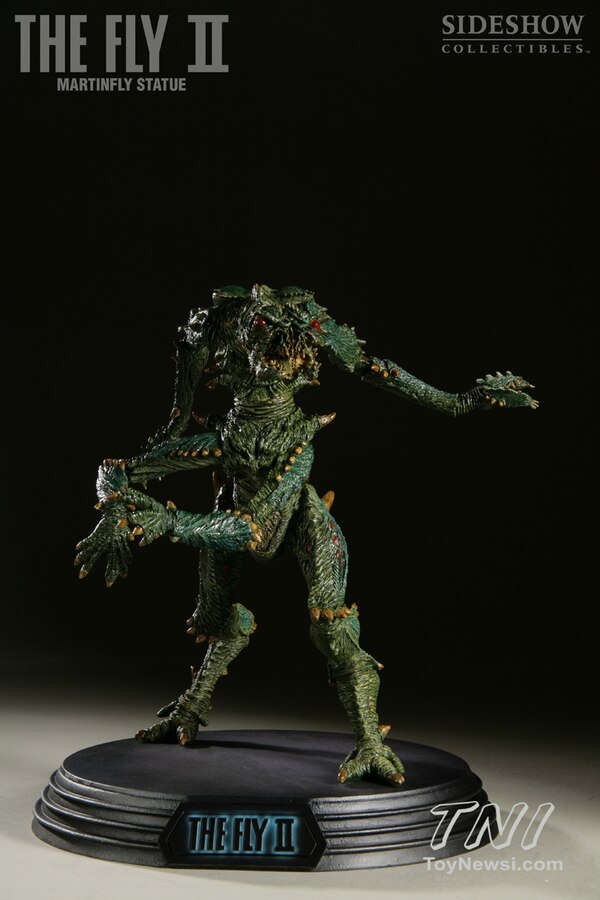 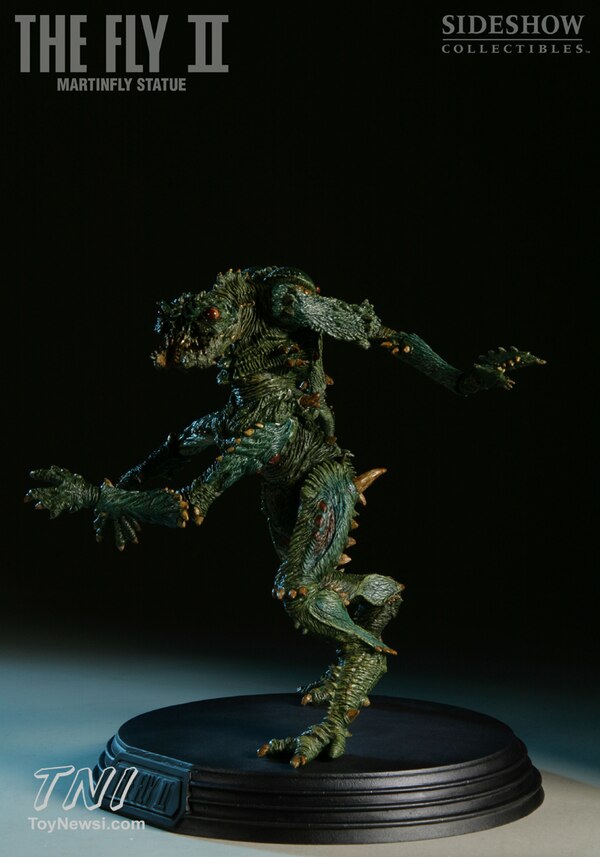 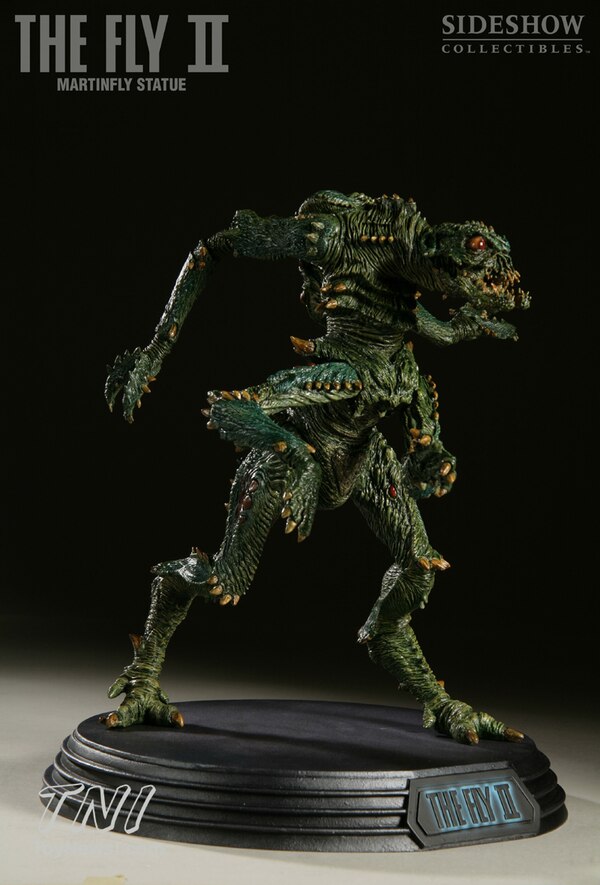 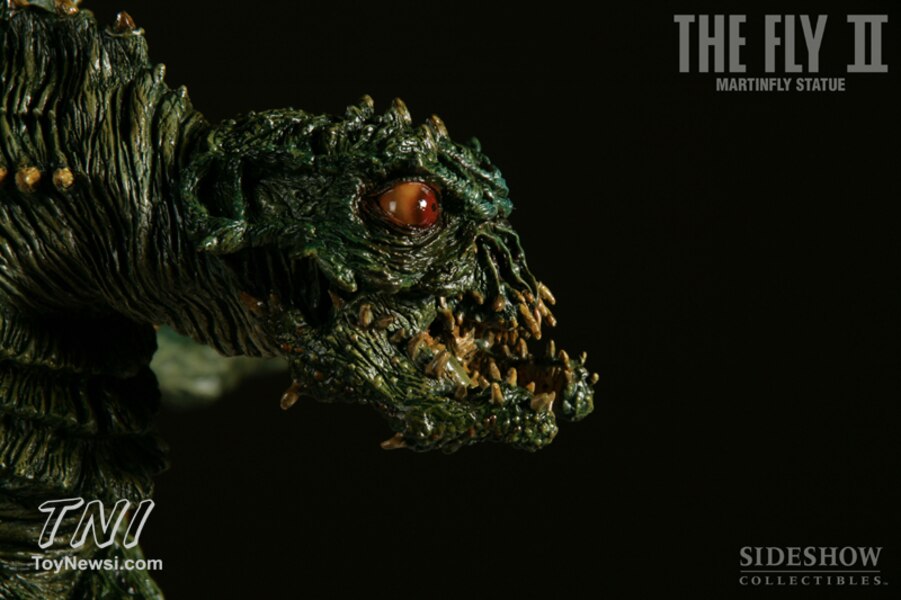 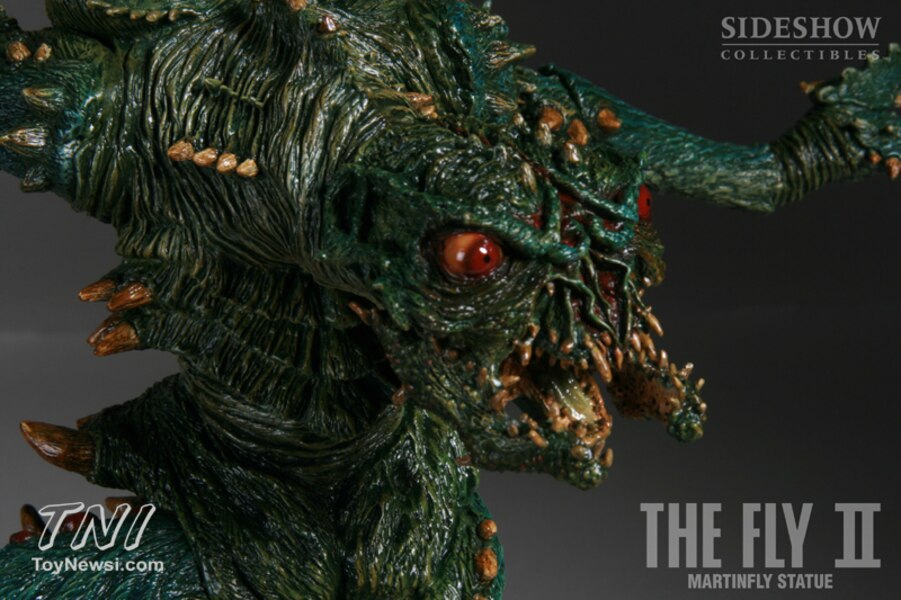 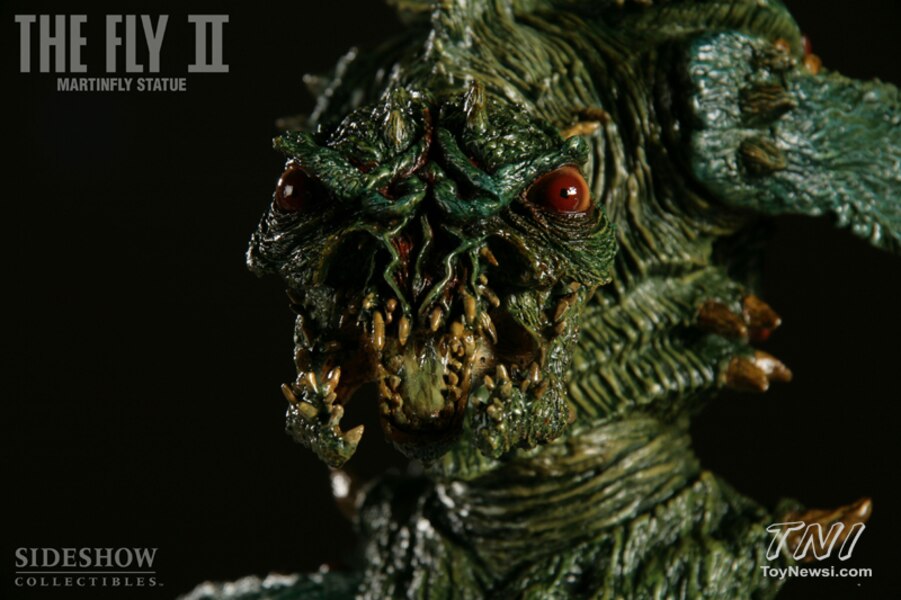