Bandai
by Jay Cochran
March 17, 2014
Warner Bros. Pictures and Legendary Pictures’ Godzilla, based on the famed Toho character, tells the story of one of the most recognized “monsters” on the planet. With a career spanning 60 years in film and television and a copyrighted roar that can be identified by young and old alike, he is the undisputed “King of the Monsters.”

Bandai creates toys that spark the imagination and inspire action and adventure for kids of all ages. For Godzilla, we have focused on the essence of the brand in our figure line so just like the iconic original these action figures can smash, crash, blast, and roar as they strike fear in their enemy and defeat them with raw power. Bandai is producing products inspired by Godzilla, the highly anticipated film from Warner Bros. Pictures and Legendary Pictures, under license with Warner Bros. Consumer Products. 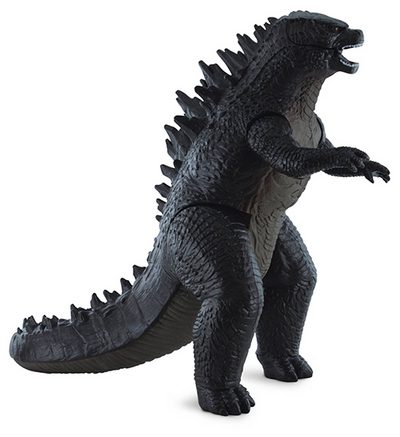 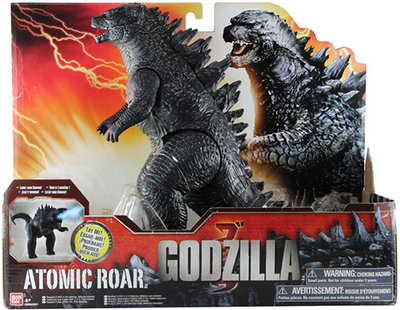 With collector-level detailing, this large scale figure brings the re-imagined Godzilla to life as he blasts his powerful “atomic breath” and lets out his iconic roar! Figure measures approximately 10” tall, and features authentic sounds and “atomic breath” action.
SRP $34.99 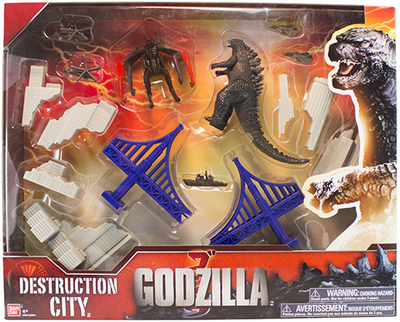 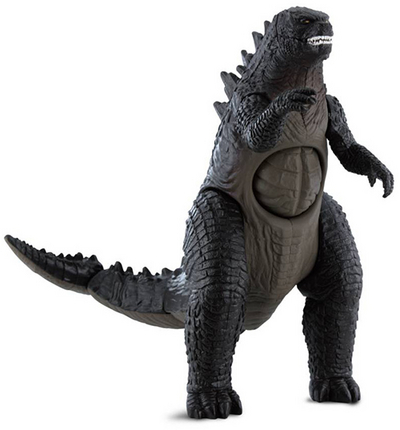 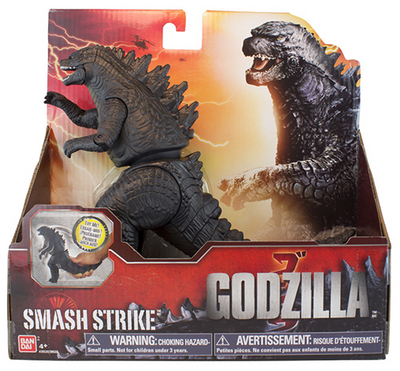 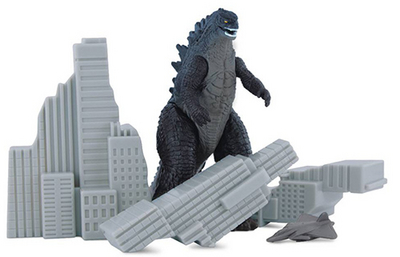 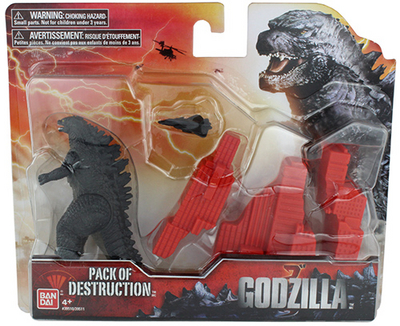 Bring home the excitement of the all-new Godzilla movie! Your epic monster battles are sure to crumble cities and bring in the Air Force! Each pack features one (1) figure, one (1) destructible building, and one (1) military aircraft. Exclusive figure is only available in this assortment.
SRP $8.99 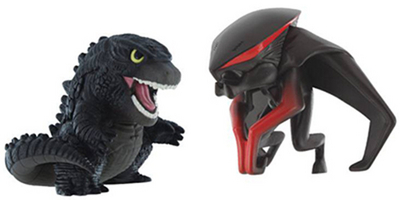 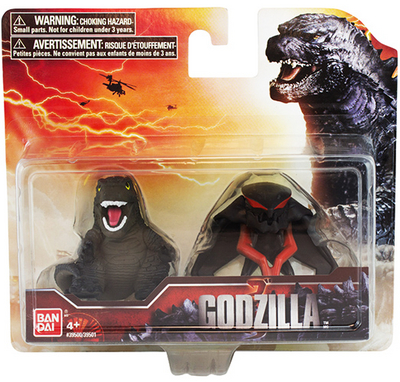 These are starting to hit shelves now. 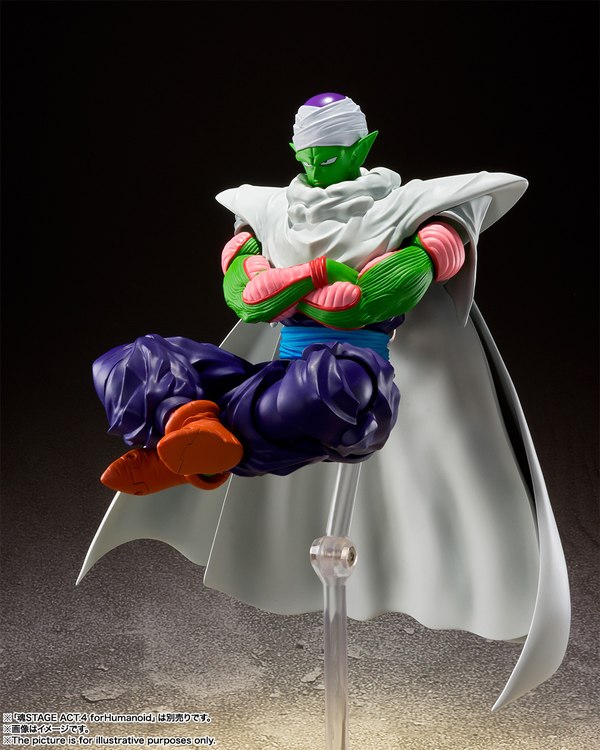 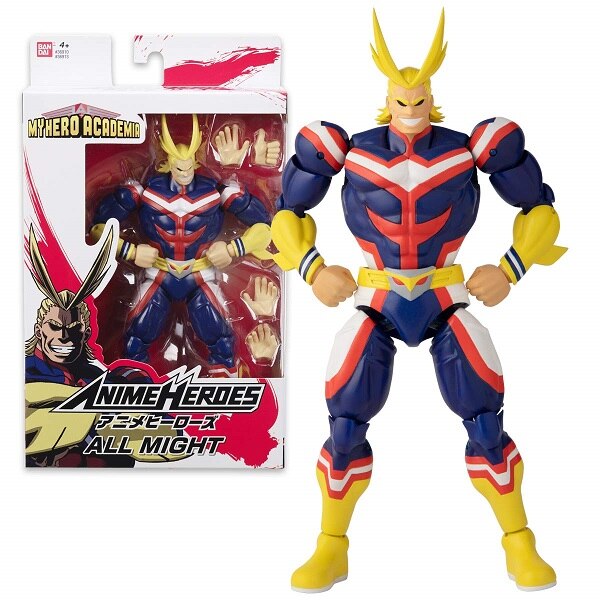 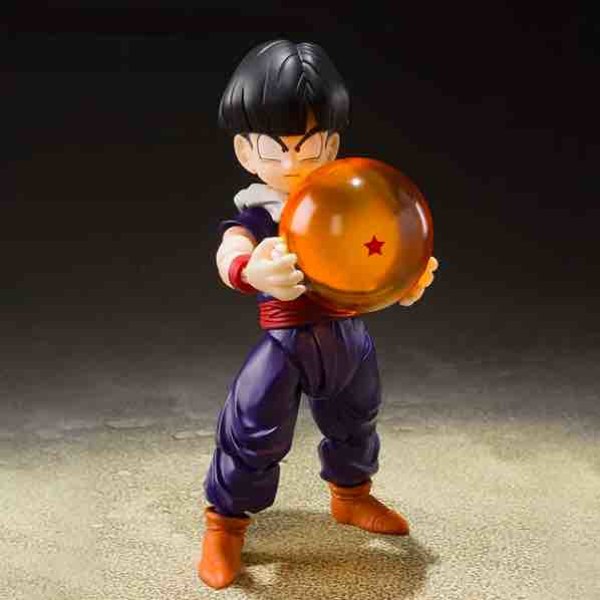 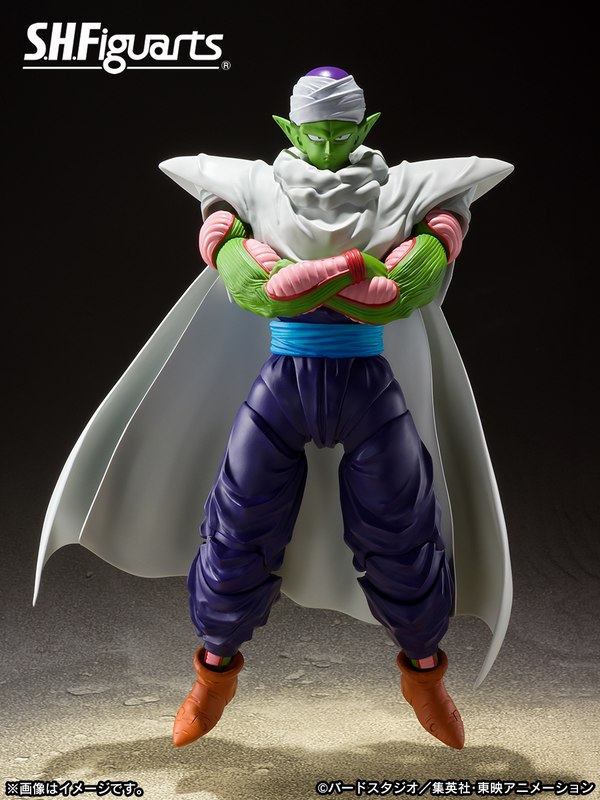 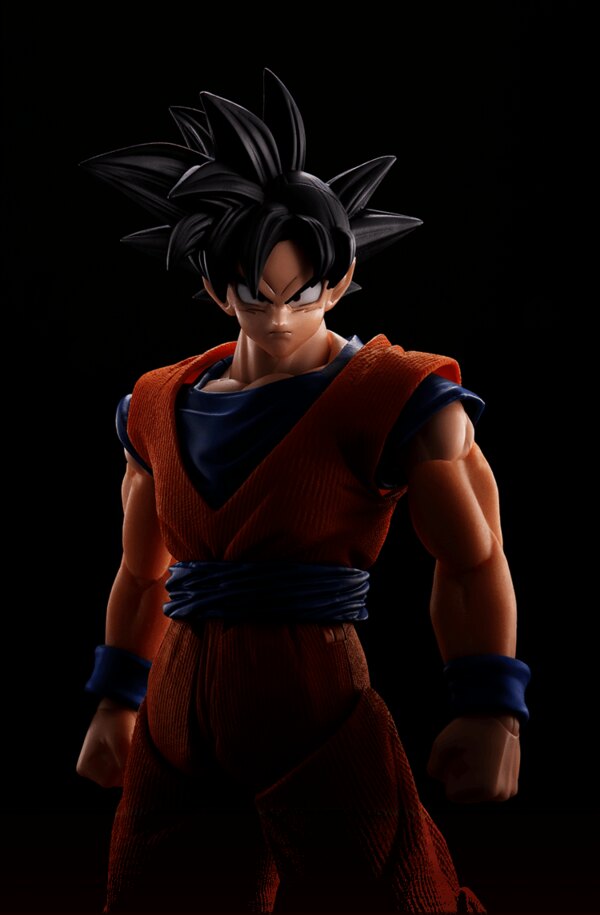