Jakks Pacific
by Jay Cochran
January 11, 2019
While NECA and Tamashii Nations will be putting out more adult collector oriented product for the upcoming Godzilla: King Of Monsters movie, it looks like Jakks Pacific will be getting in on the action as well with a line of toys made for folks of all ages. Shown below is a list and official images for their offerings which are slated for release in May. These listings come from an overseas retailer known as Animegami. Some have suggested these images provide minor SPOILERS for the movie so beware.

Godzilla 12″ Tall Figure - Officially licensed “Godzilla” action figure. From head to toe he stands 30 cm tall, but head to the tip of the tail this figure is a whopping 51 cm long. Godzilla has several points of articulation.

Godzilla Giant Size 24″ Tall Figure - This is the largest Godzilla figure to date. From head to toe he stands 61 cm tall, but head to the tip of the tail this figure is a whopping 109 cm long. Godzilla has 10 points of articulation. 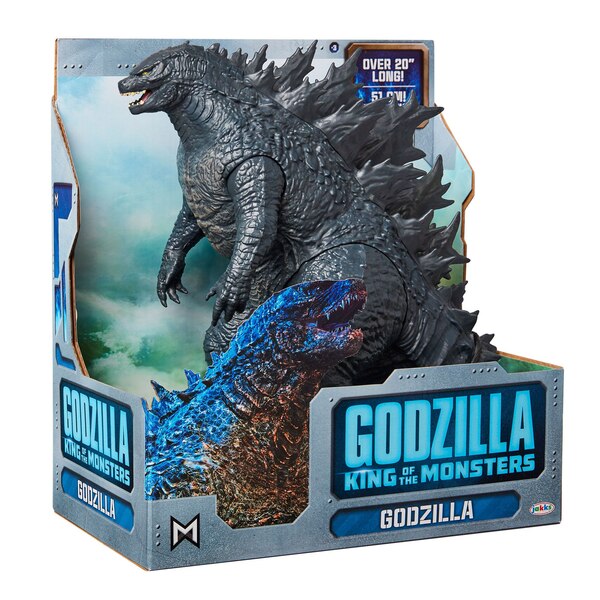 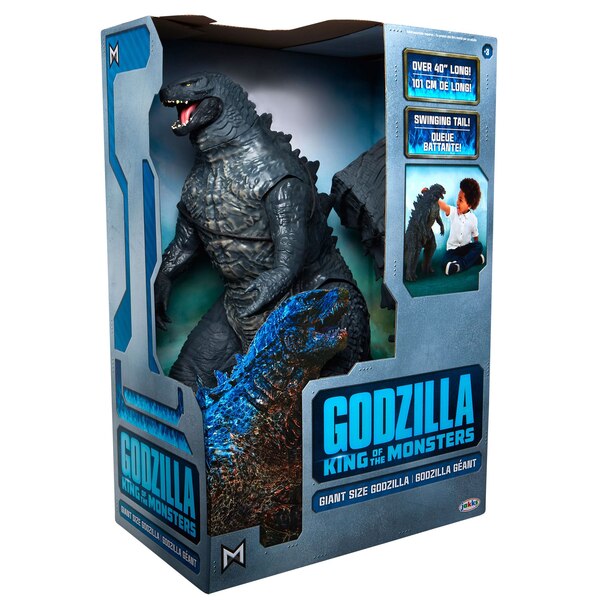 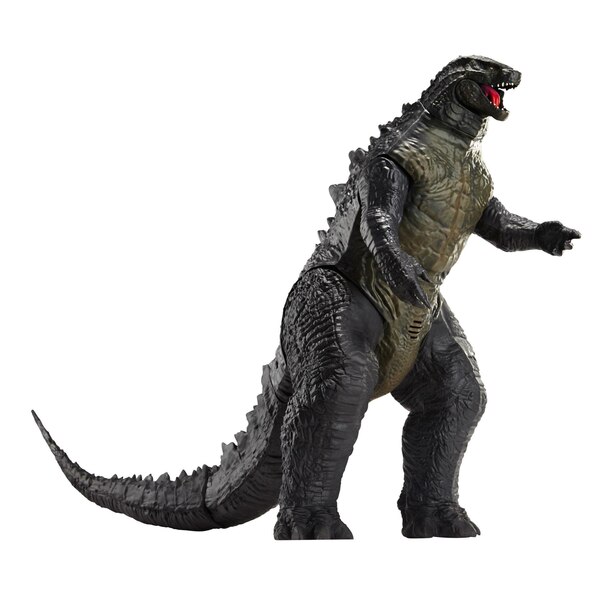 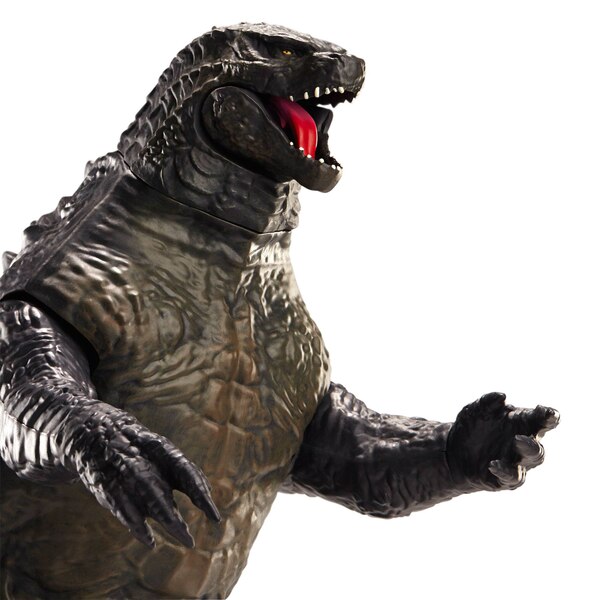 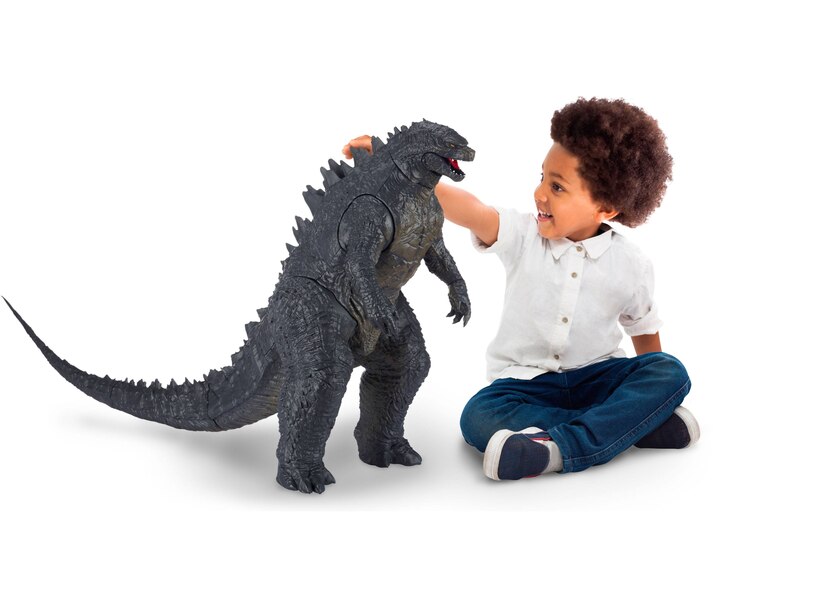 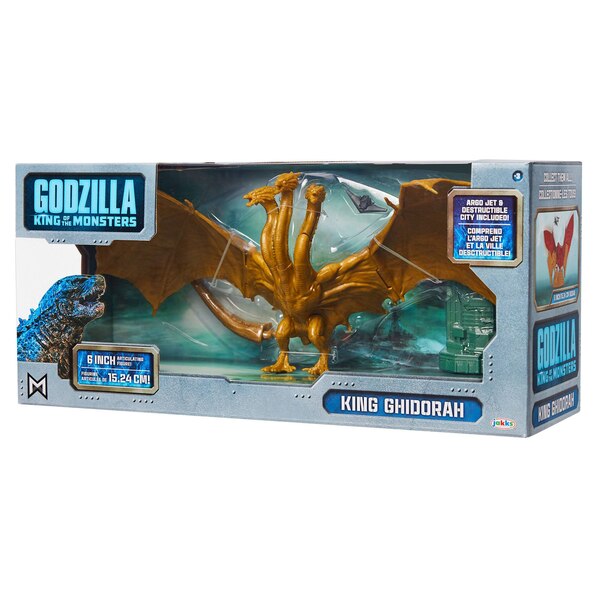 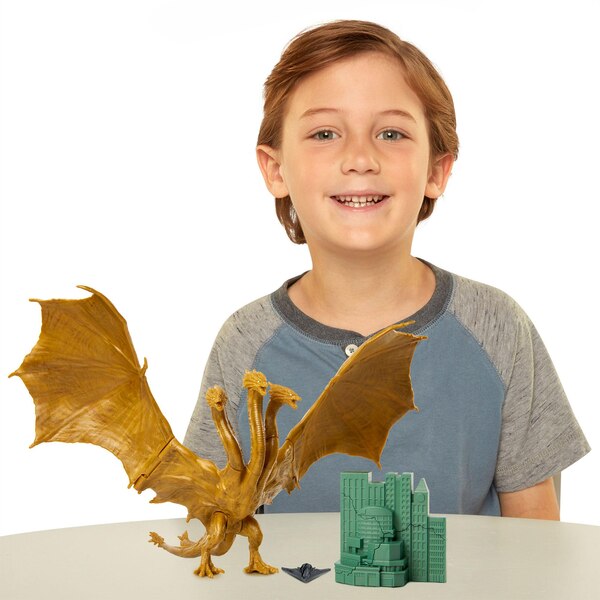 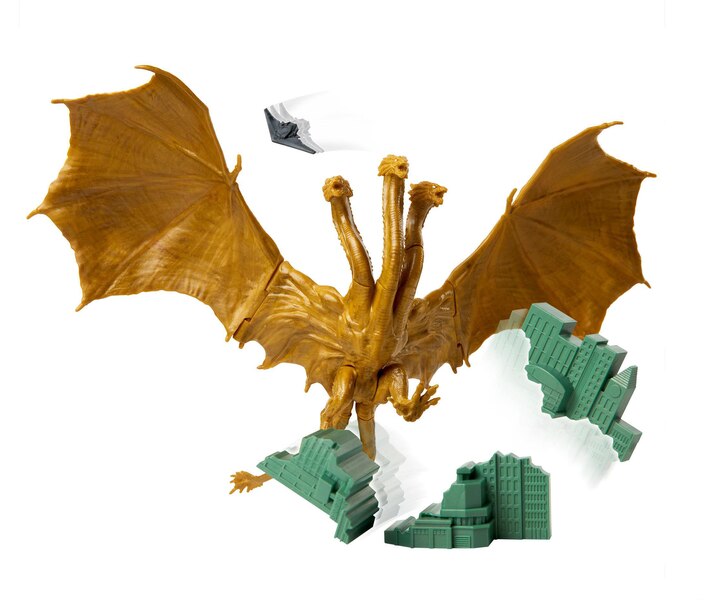 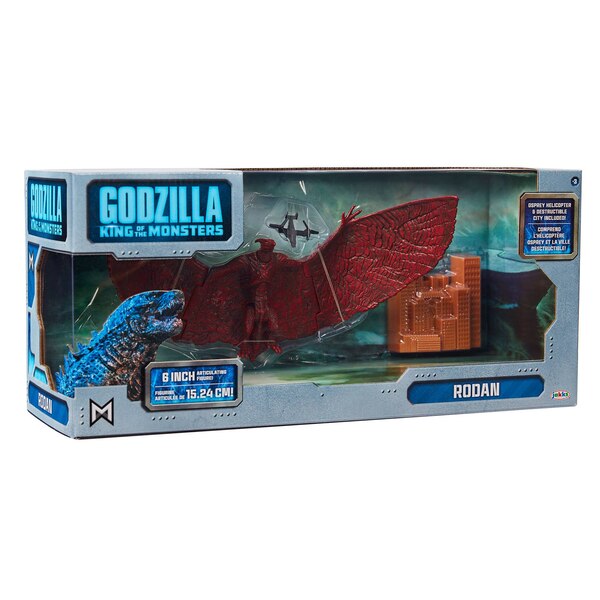 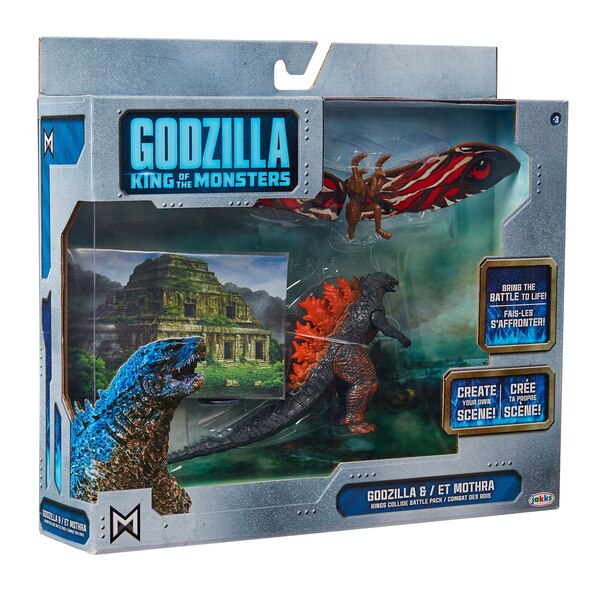 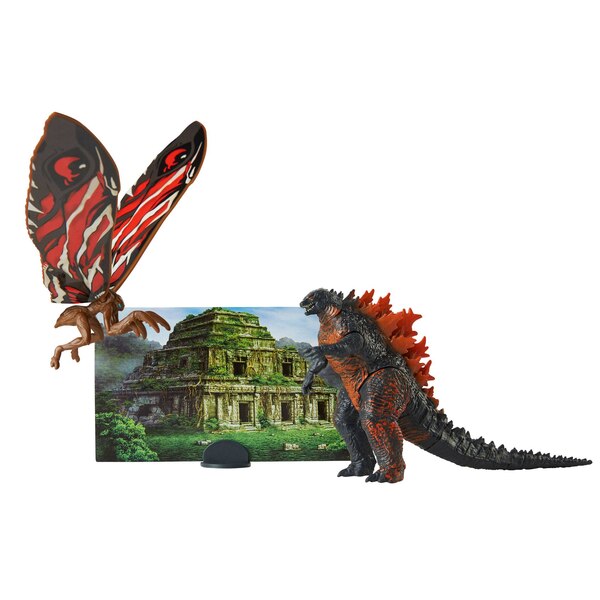 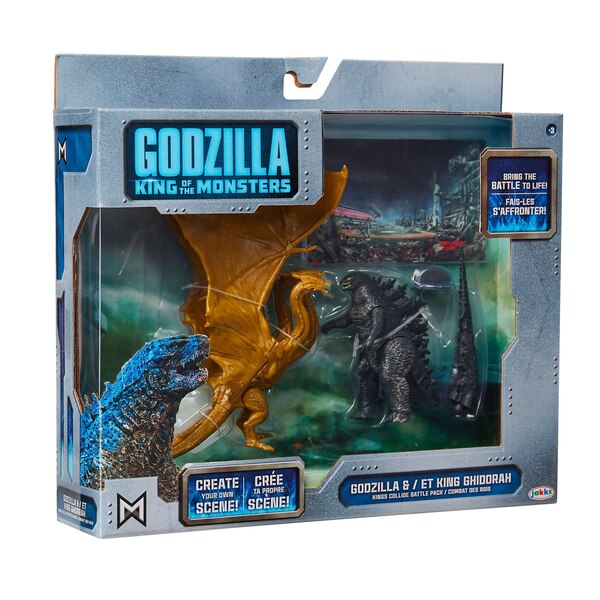 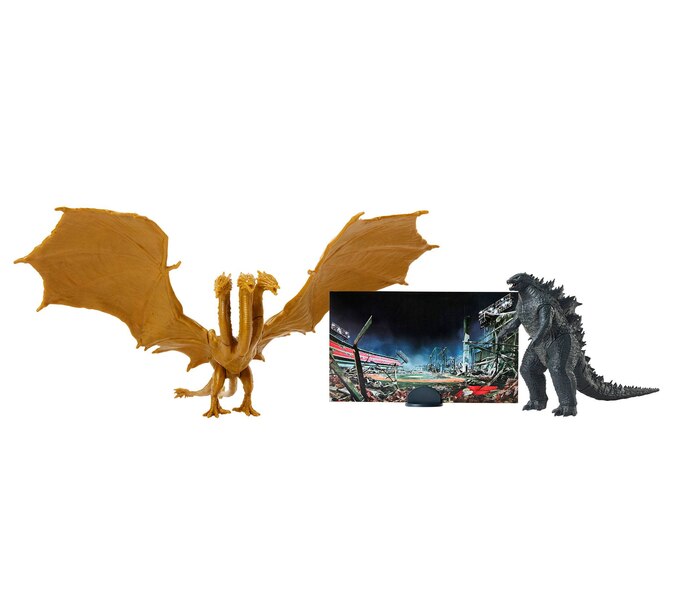 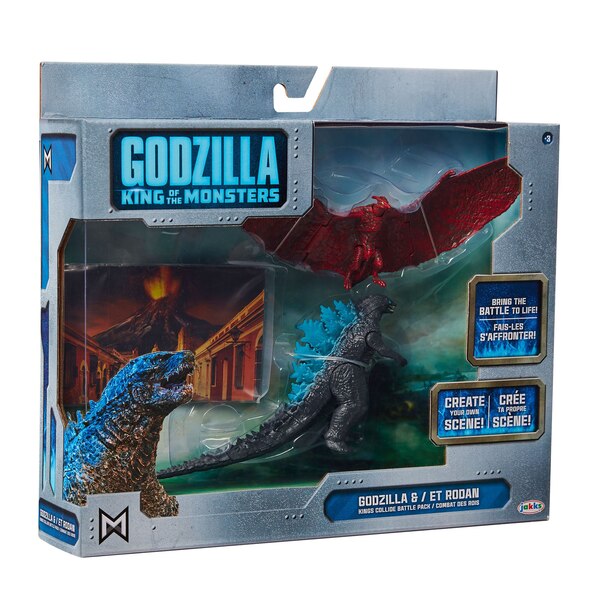 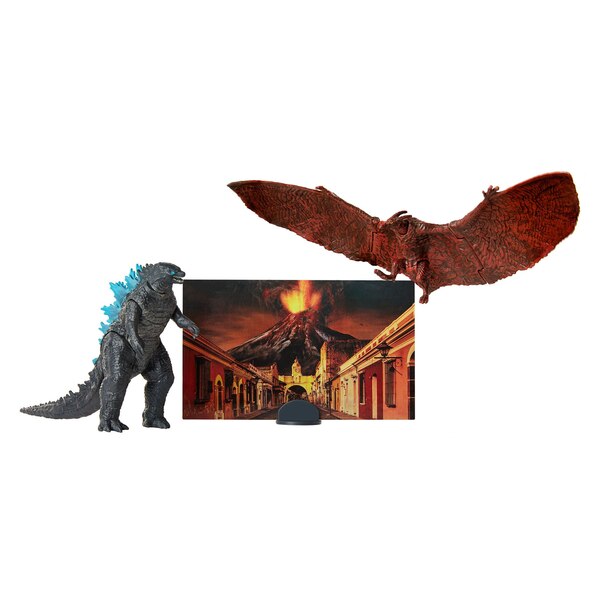 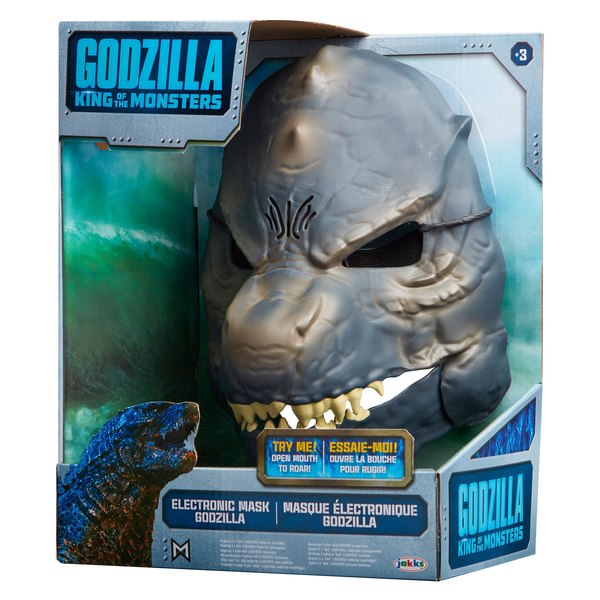 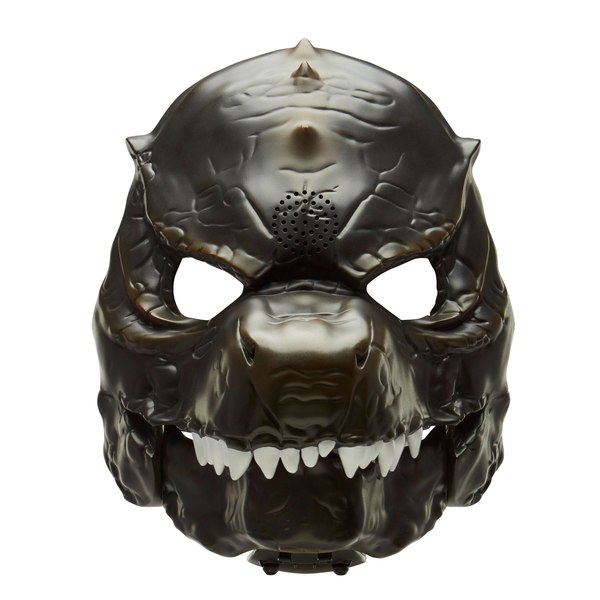 Curious about the giant sized Godzilla just for the hell of it in the game room. Sticking with Neca and Monsterarts mainly, but depending how it looks in hand I may have to snag a giant Godzilla.

Happy that Jakks Pacific got the license for these. I wonder if the "unknown" Titans seen in the trailer will get figures later? Lanard was so-so with the Kong line; 1 big Kong which looked good, but no in-scale Skullcrawler. Same with Rampage. The large Lizzie and Ralph were OK, but not in-scale with George. No way Lanard would make a 2-3 foot tall King Ghidorah. Plus, Lanard has an exclusive contract with Walmart US. Jakks' KOTM toys are also Walmart US, but also selling internationally. Which means I don't have to beg someone online in the US to buy and ship a toy to Canada. Looking forward to these, but at the end of the day they are just toys designed for children and not high-end collectables.

Wish they had gone with Lanard. If Rampage showed anything, its that they had a better handle on these Kaiju projects. Oh well, maybe for Kong vs.

The 12 figure even looks like it might be a simplified mold of the 12 NECA G14 figure. With the exception of the new G19 back plates, the scupltand shape look very similar.

These look great andare perfect for the kids, but Im standing by for the NECA reveals. NECA has definitely improved their Godzilla game since they first started. Theyre my go to because I dont make Tamashii money ?.

I'm elated Jakks Pacific still has the license and is re-releasing the big Godzilla (I have the original release, and I might buy this one if the deco is different enough). What I REALLY want, though, is a King Ghidorah of that size. Rodan and Mothra would be nice, too, but really...KING GHIDORAH.