Jakks Pacific
by Jay Cochran
May 27, 2021
Sonic The Hedgehog is one of the world's most iconic video game characters of all time. Along with his friends Tails, Knuckles and Amy, Sonic speeds around the planet to battle injustice and defeat his arch nemesis, the evil Dr. Eggman.

Celebrate 30 years of Sonic with the Giant Eggman Robot Battle Set, sure to be a hit with kids and classic Sonic fans! Recreate the action from the games with this extraordinarily detailed battle set and its playable features. The set includes a Spin Attack Sonic figure and catapult, where you can drop Sonic in and launch him at the Giant Eggman Robot. The Giant Eggman Robot features a rotating damage progression chest plate, a jetpack with sliding booster flames, launchable hand missiles and articulated limbs.

Build your Giant Eggman Robot Battle Set into a Sonic world by adding more seperately-sold Sonic and friends playsets and accessories! You can pre-order this from our sponsor BigBadToyStore.com.
Image 1 of 20 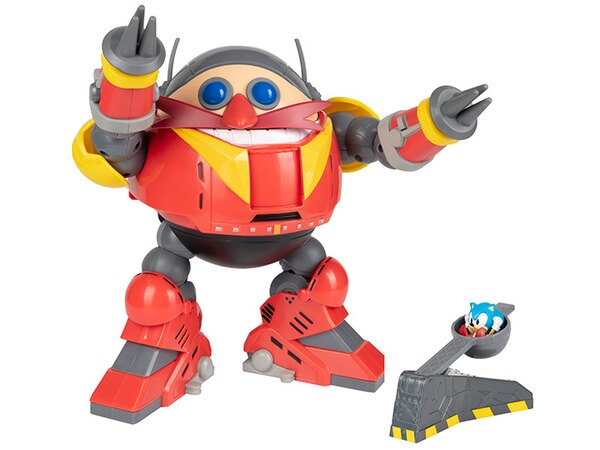 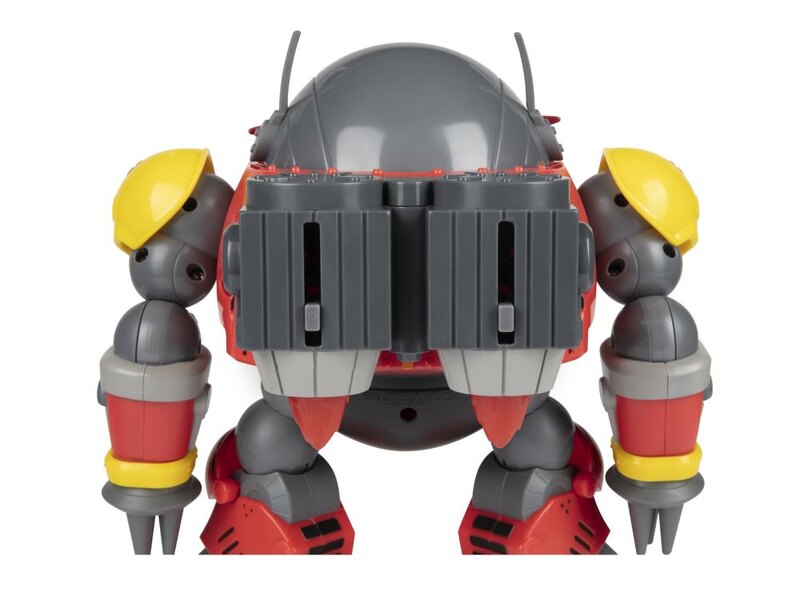 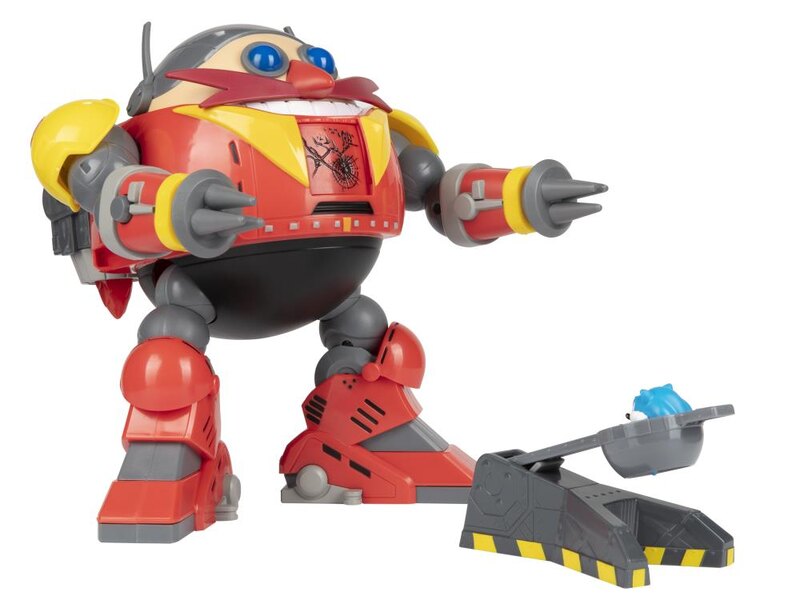 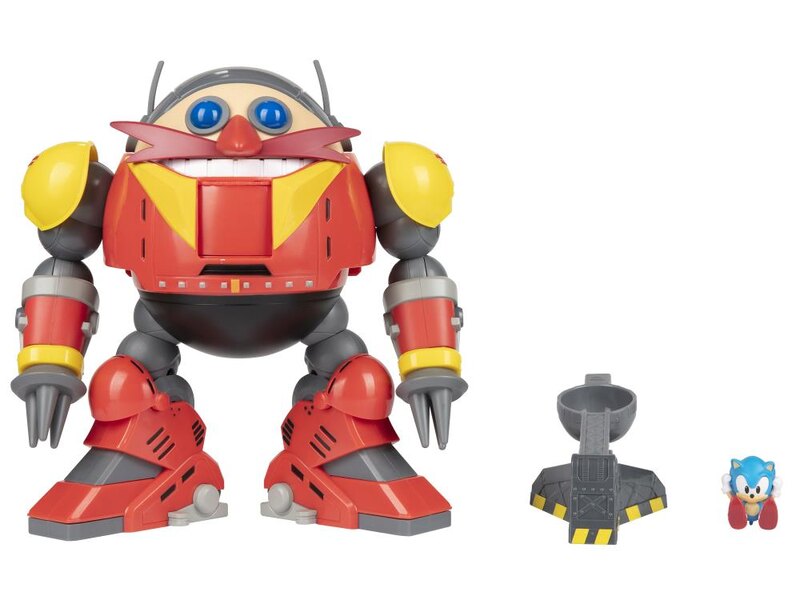 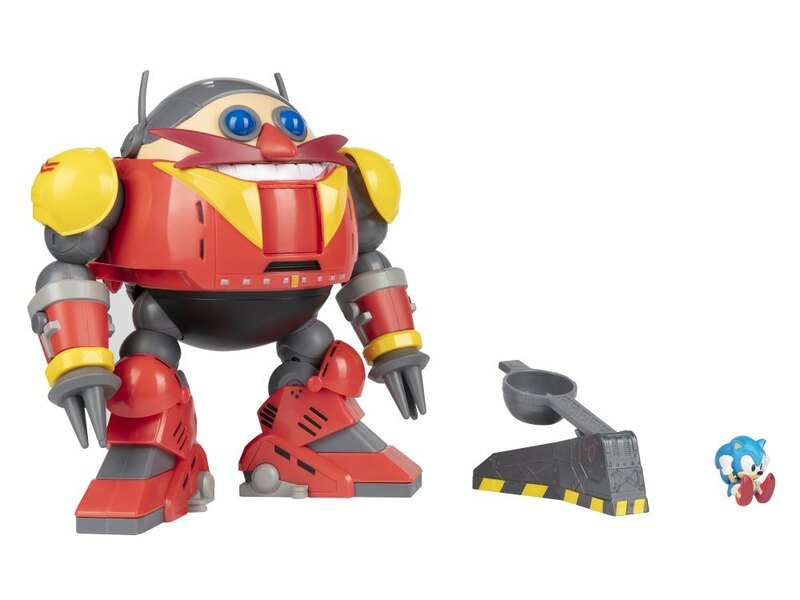 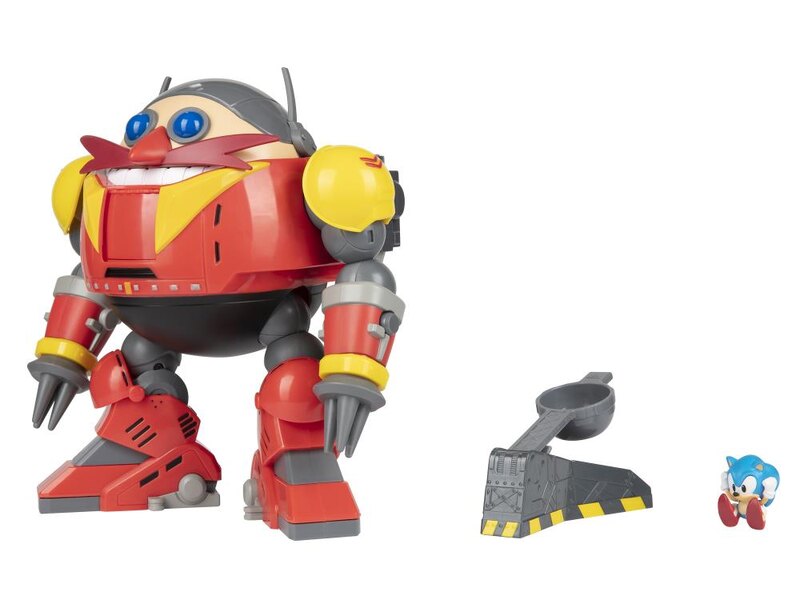 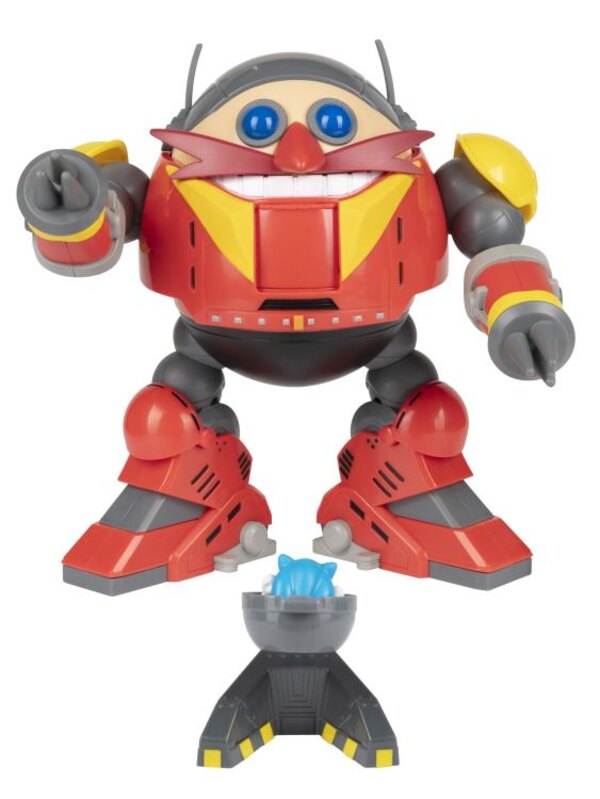 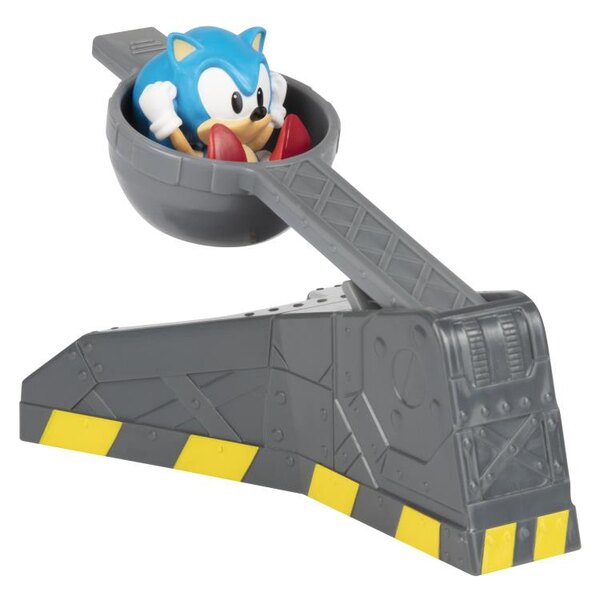 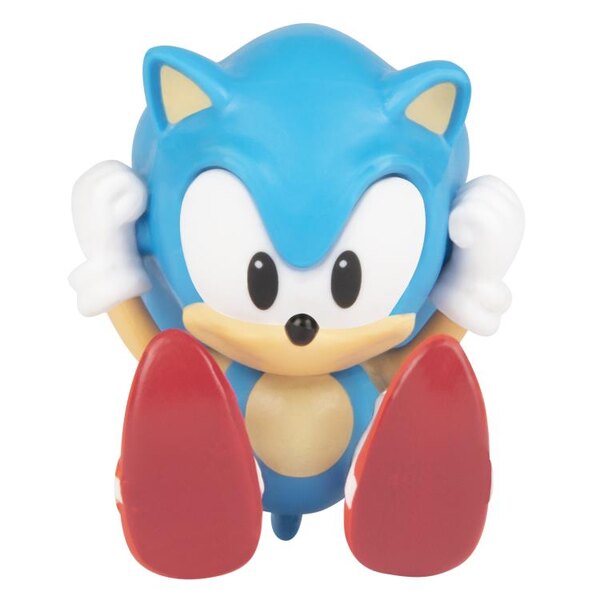 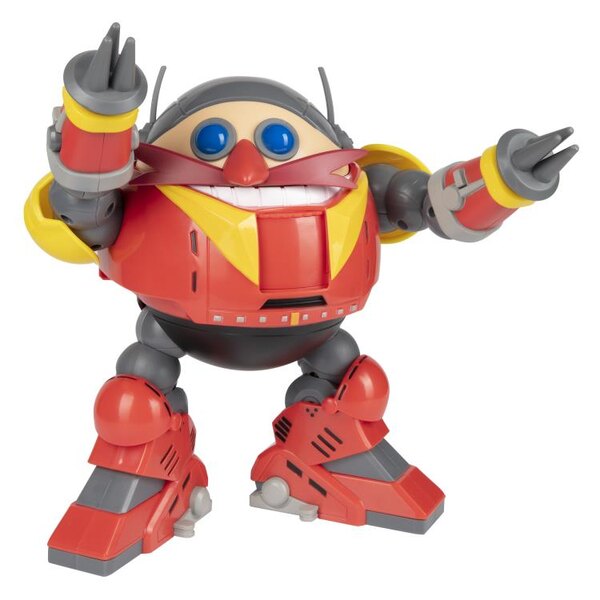 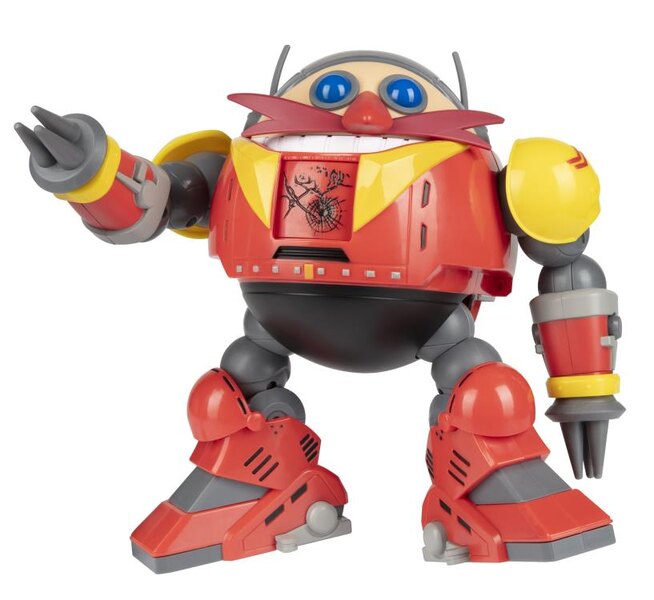 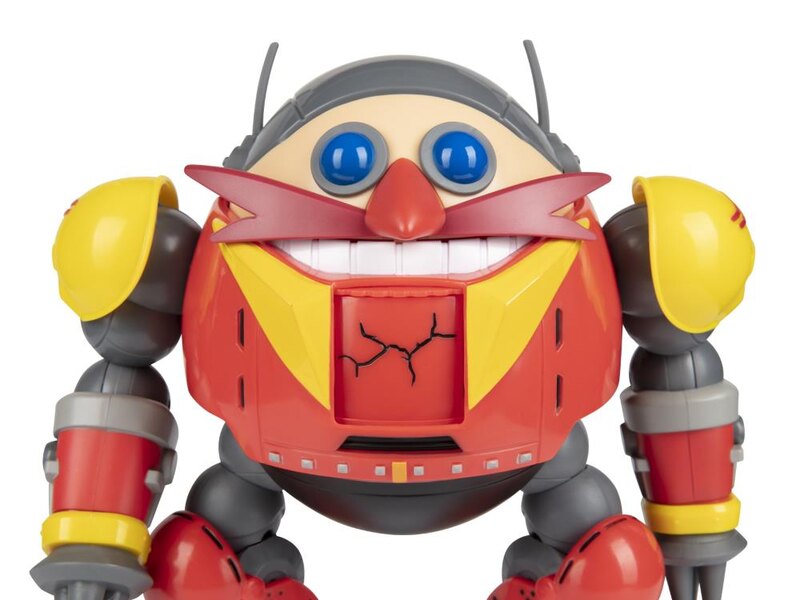 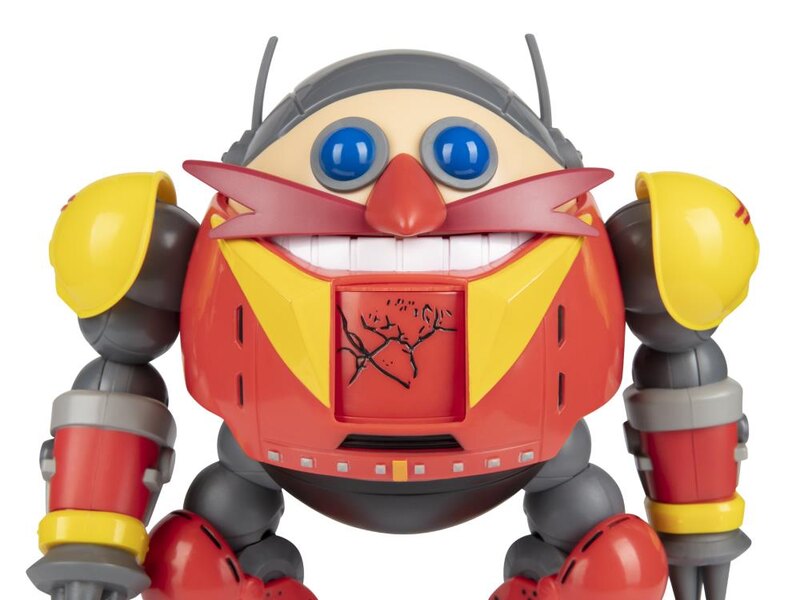 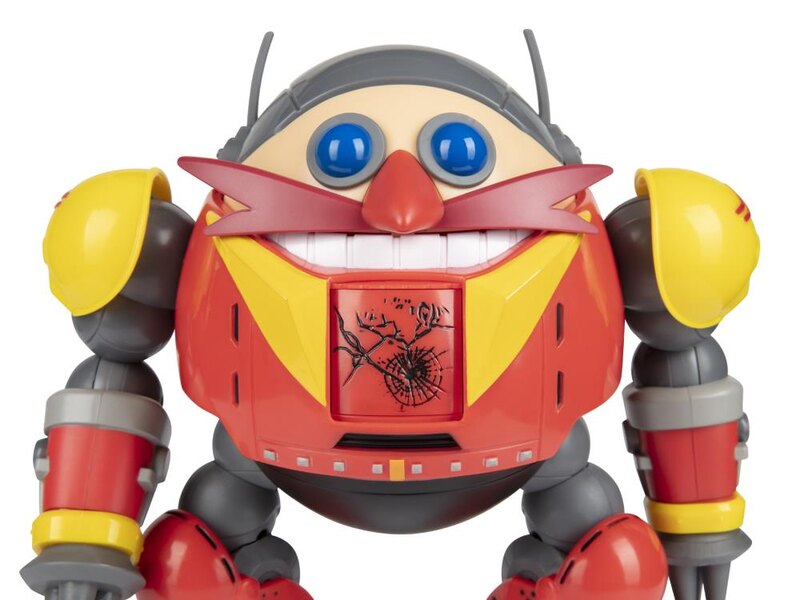 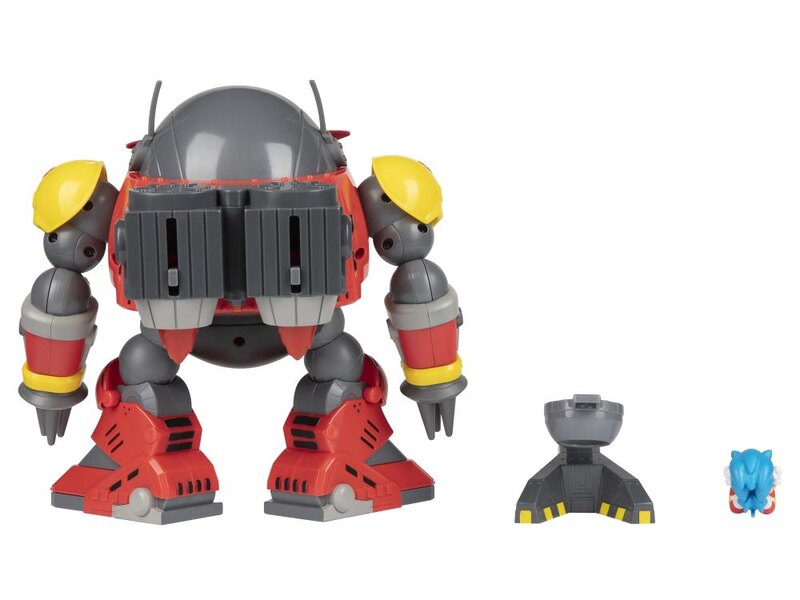 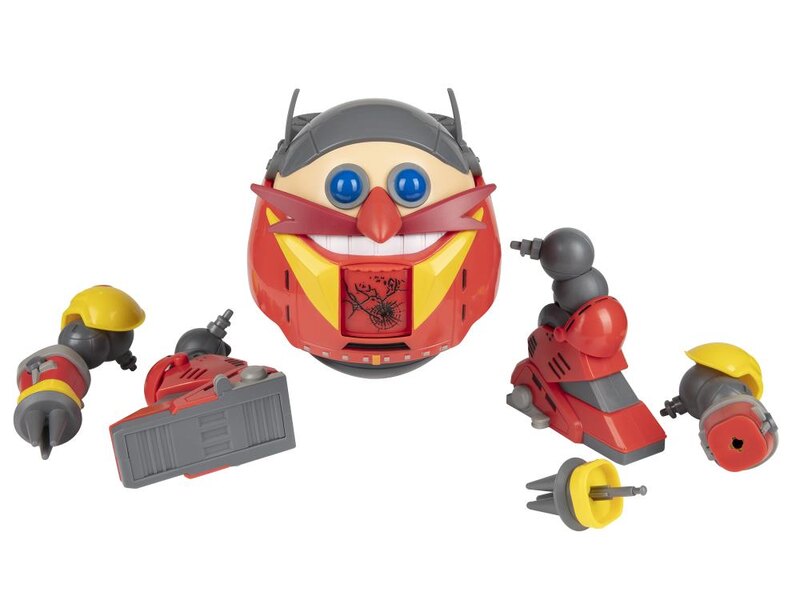 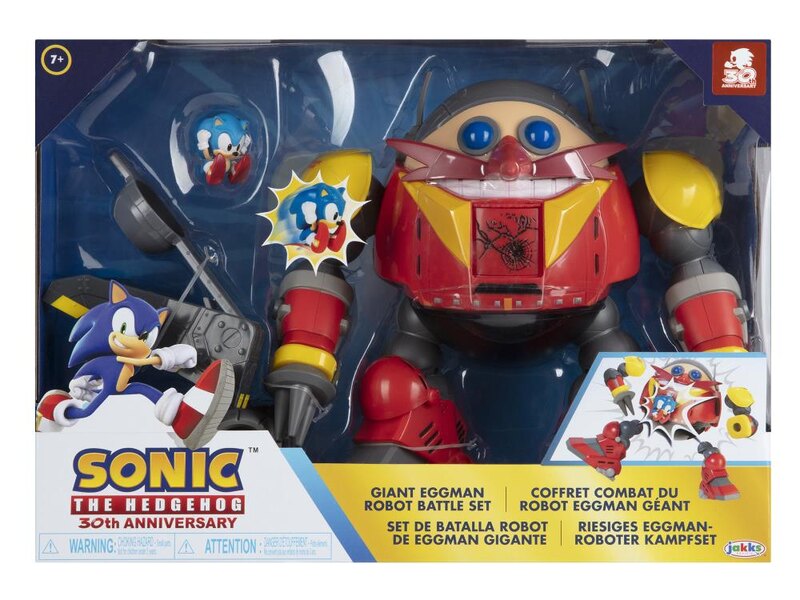 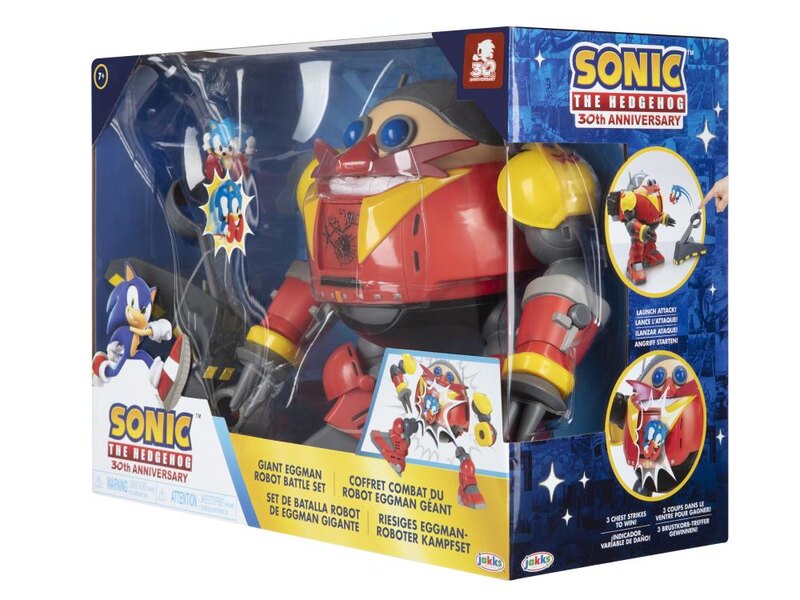 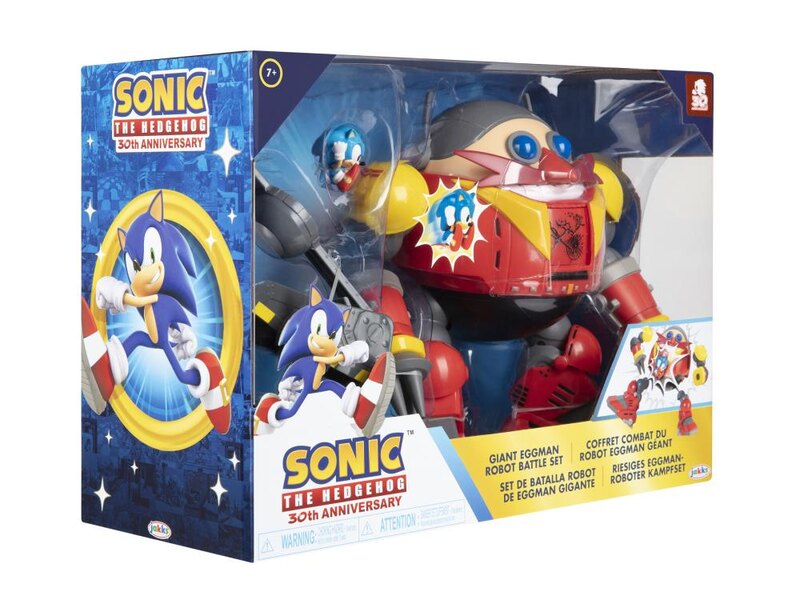 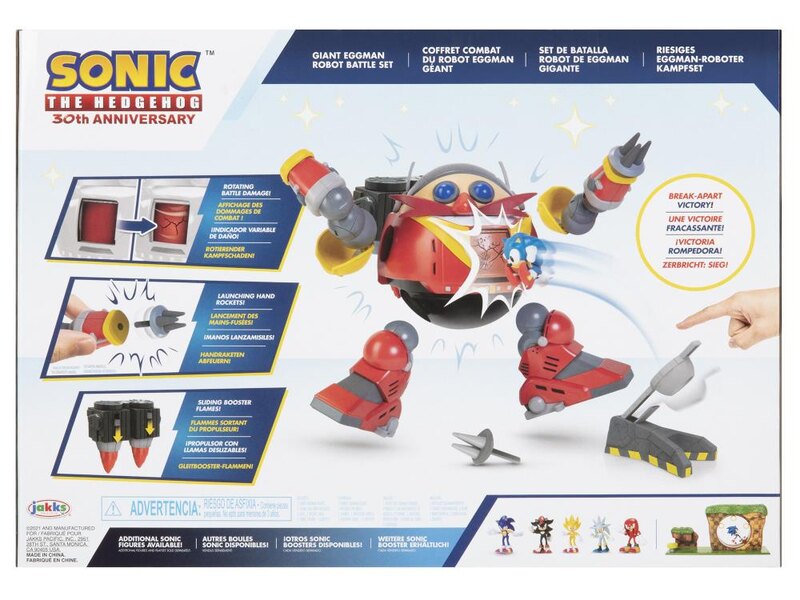 Yeah it's actually kinda cool for Sonic fans to have the Mech Boss suit Eggman, and it can work with the 4'' line, I don't care much about it but my buddy who is a rabid Sonic figure collector is pretty damn stoked, so it's getting the attention from the people they want, I also gotta say recently I got a Sonic figure for said buddy for his birthday and it was a Classic sonic, Jakk's actually does a pretty good job on these figures, it looked actually really nice for what it is, not bad for sonic fans.

I'm not sure why since I don't have any Sonic figures (or at least I haven't since I was a kid) and I've never bought anything from Jakk's Pacific but I really like this thing. I don't even remember what this is specifically from but I guess it's just the nostalgia of that general kind of Eggman robot boss look. Now I guess I have to look into their other Sonic figures to see what could go with this.