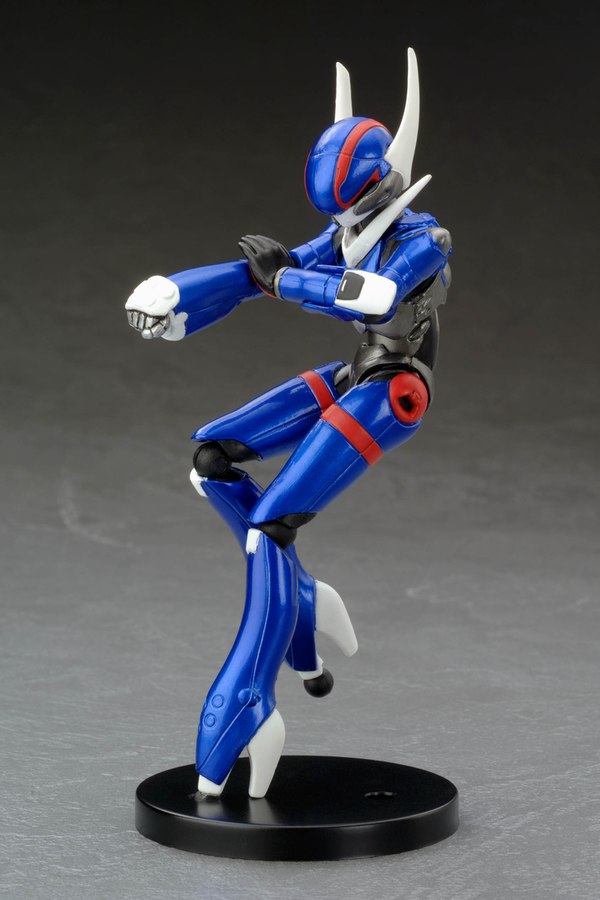 What is HIMITSUBAKO? Roughly translated, HIMITSUBAKO means mystery box. It’s a mystery because figures come packaged in a closed box which means you won’t know what you will get until you open the package… just like trading cards.

But what if you want to collect an entire set of figures without buying endless duplicates? That’s the best part. Yamato’s HIMITSUBAKO come in convenient set display cases with no random pieces! Each display case contains one complete set so collecting has never been easier!

And what better way to introduce HIMITSUBAKO than with the perennial anime favorite BUBBLEGUM CRISIS, as well as the irresistibly adorable girls of KUJIBIKI UNBALANCE! Read on to learn more or click on the links embedded in the item names to be directed to product page!

Bubblegum Crisis (or BGC as it is known to fans) marks an all new milestone with this six piece assortment of 4” scale trading figures, part of Yamato’s Story! Image! Figure! collection. Included are two styles of Priss in Hard Suit, both with 10 points of articulation; one style of Priss in Inner Suit featuring an interchangeable head with that of the Hard Suit versions for added variety and collectibility; two styles of AD police; and one style of Booma with its own 13 points of articulation. Each figure comes in Yamato’s distinctive HIMITSUBAKO mystery box in a handy six piece display case which includes one of each style.

Kawaii!! So cute!! This adorable six piece assortment of 4" scale trading figures from Yamato's Story! Image! Figure! line features the irresistible girls of Kujibiki Unbalance, the fictional anime at the center of the manga/anime Genshiken: The Society for the Study of Modern Visual Culture. Included are Tokino, Komaki, Izumi, Lisa, Kasumi, and Ritsuko (sure to be the source of cosplay costumes for years to come). Each figure comes in Yamato’s distinctive HIMITSUBAKO mystery box in a handy six piece display cases which includes one of each style. Limited to 7,200 pieces! 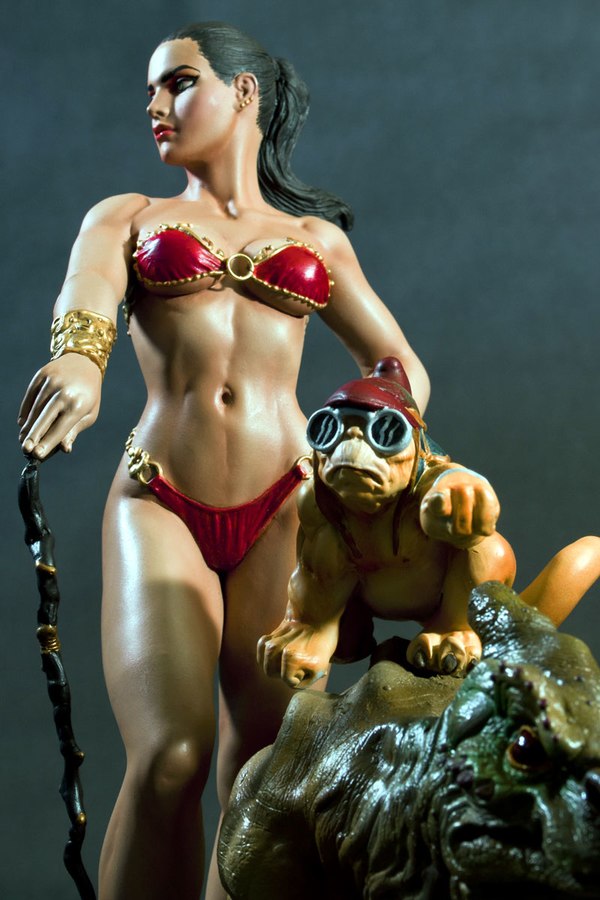 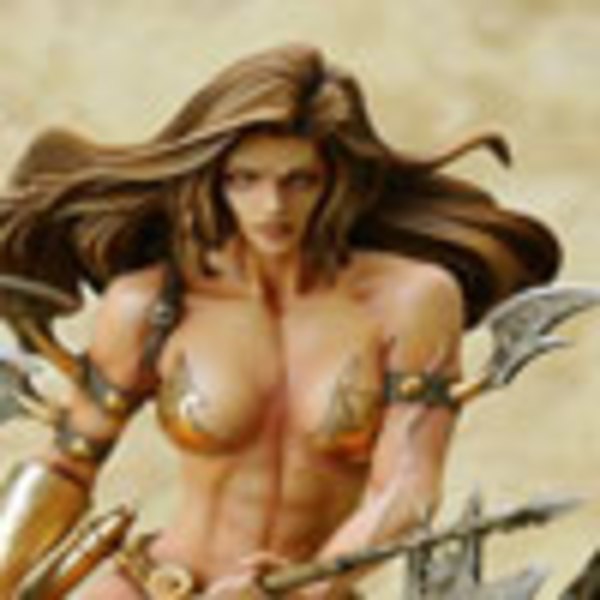 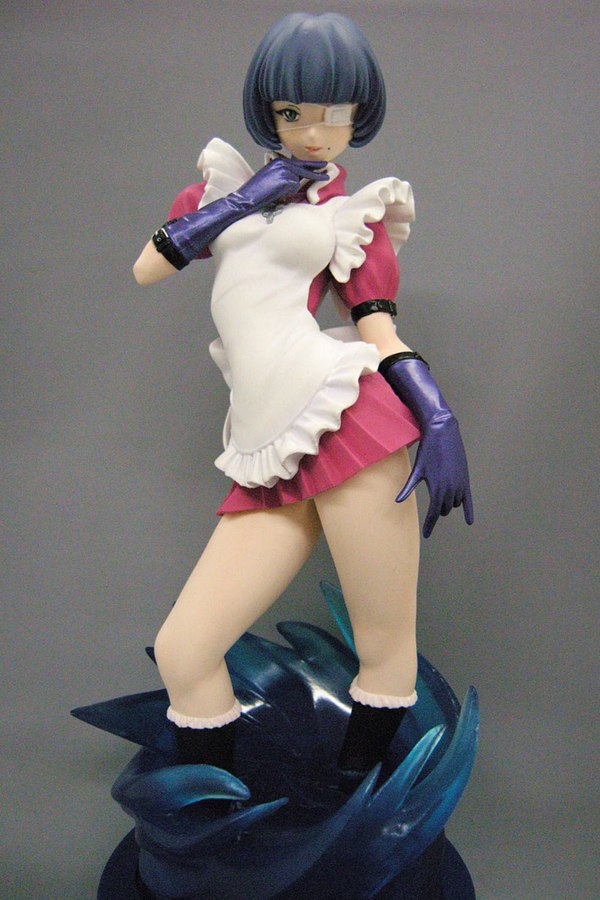