I think I remembered everything, if I missed something I will edit later.
We're getting great feedback on the TCM Boxed set so thanks for the e-mails and comments on that one. I had the chance to see this full movie today and it's brutal. Definitely steps of the gore and brutality of Leatherface.

Re: Seed of Chucky
We added 2 teaser images from the Seed of Chucky set that were shot earlier this week. These images are of the actual toys themselves not the prototypes or 2-Ups so you are actually seeing what will be on the shelves in early November. This set took a long time to approve for production mainly because of the rooted hair process on all 3 figures and the difficulty in getting them to look right consistently. Also we tried something new with Glen and Tiffany - synthetic eyelashes. It is a really nice touch and makes the figures look even more like their screen counterparts. We will post more images next week along with details on their accessories.

Re: Resident Evil 10th Anniversary Series
A lot of people have been asking about accessories and features for these figures.
A full rundown will appear on the new website (more on that later) but for now I will give you some highlights: Zombie's limbs are removable and he comes with the Zombie Dog,
Hunk comes with the sub-machine gun, briefcase, and virus vial, and there will be a new "Chase" figure variant for one of the characters as we have done on all RE series thus far.

Re: New NECA website
It is looking great and hopefully will launch soon. The interface and design is really nice and the site will be updated at least 3x a week - that is a promise!
I know the old site has not been updated in a long time but we will make up for that very very soon. The new site will go live in October - we are pushing for before the 15th. We will let you know as soon as we know.

Re: Player Select
Just received our first painted samples from the factory this morning and they are looking good. The series does not ship until late November so we have time to make improvements and revisions but I am so excited about the samples that I plan on playing some Hitman: Blood Money this weekend!

Re: 2007 - The New Stuff
As mentioned earlier this week I just got back from China because we have an incredibly full production shedule for the first half of 2007. We are producing figures from 5 major motion pictures and we need to stay on schedule to have these figures on shelves before the movies hit screens. In chronological order we have 300, Grind House, Super Beasto, Pirates of the Caribbean 3, and Harry Potter all in a row from February - July there is a constant run of amazing figures from very different properties. This workload has us beyond busy but it's hard to really complain when you have projects as cool as these to work on.

Re: Harry Potter
If I have not said this publicly already, yes we are making figures from next summer's "Order of the Phoenix" film as well as figures from the earlier Potter films. We have almost completed work on an assortment planned for Spring release that rocks. I think Potter fans will love what we have coming and some of these characters make such great figures even non-Potter fans will be tempted to pick them up.


Re: Cult Classics in 2007
We are also hard at work on other figures for Cult Classics, and our growing lineup of music and video game properties. Just to give you a heads up since the first half of 2007 is so jam-packed with projects we may not be able to release a full Cult Classics assortment until late Summer. In the meantime we have a couple of amazing new figures (one is an action figure first) completed under the Cult Classics banner that we may release separately, not in an assortment - sort of a Cult Classics Presents - type of thing using the same style and manner of packaging as our regular CC series. It is a good way for us to still serve our loyal Cult Classics fans and not leaving them waiting until late in the year for new figures. Then we can resume our regular CC line with Cult Classics 6 sometime in mid-late Summer. Just want to keep you all in the loop about how some of these decisions are made and how we are not going to abandon our "cult" fanbase just because we are involved with more mainstream properties.
Image 1 of 2 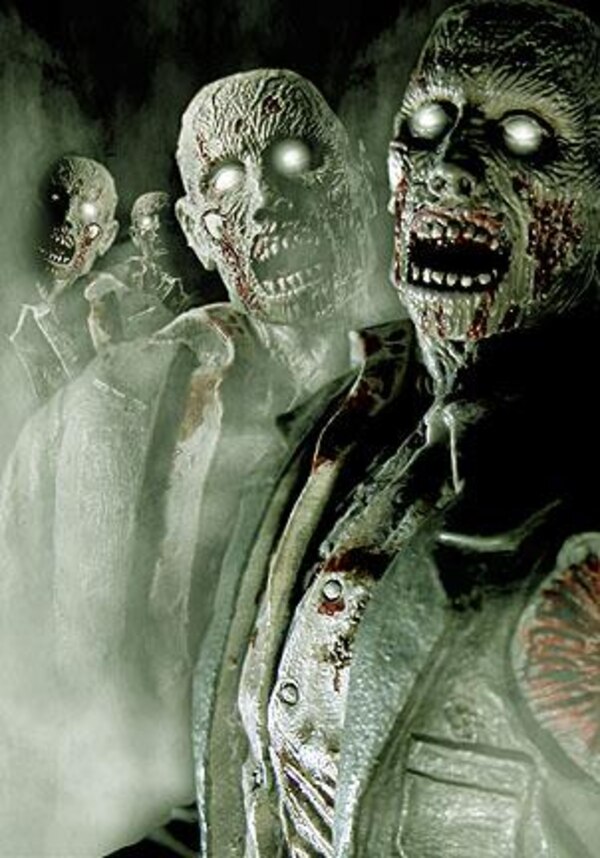 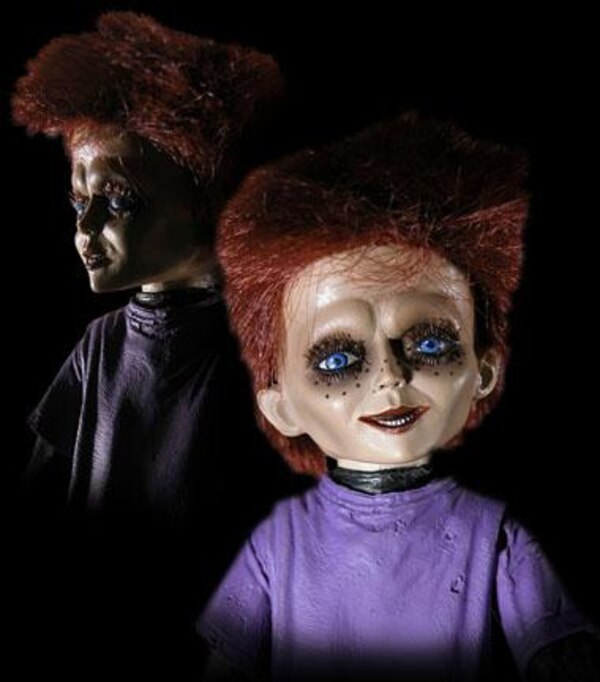